LOVE Island hopefuls will have to pass new mental health tests after the tragic death of Mike Thalassitis.

They will also face en­hanced checks for sexually transmitted infections before flying to the Majorca villa. 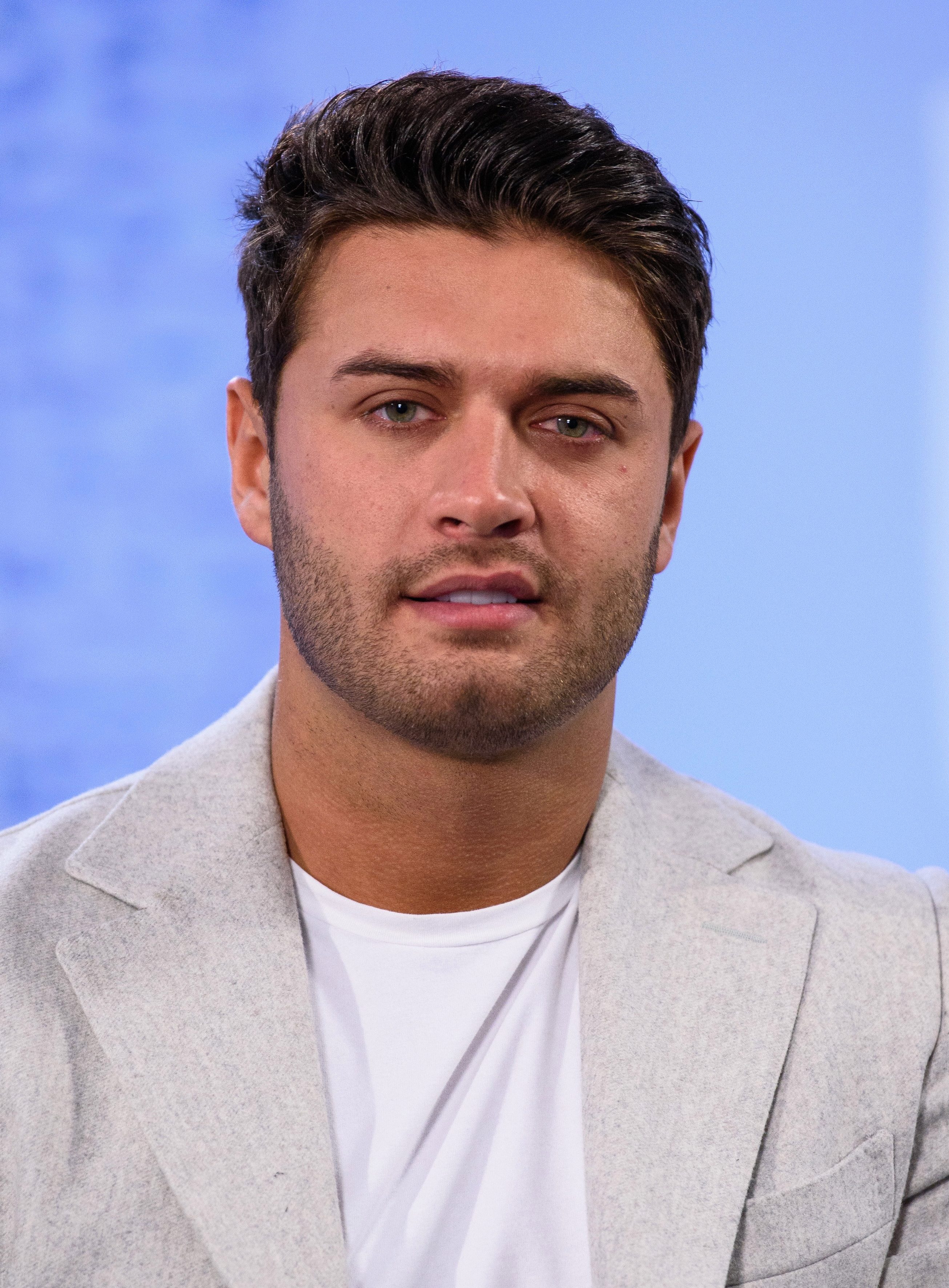 Show bosses want them to give swab, urine and blood samples months before filming, and have extra sessions with the ITV2 show’s psych team.

A source said: “Bosses want stars to be safe   mentally and physically. Their biggest nightmare would be someone contracting an STI, so potential contestants must have several rounds of medical tests. 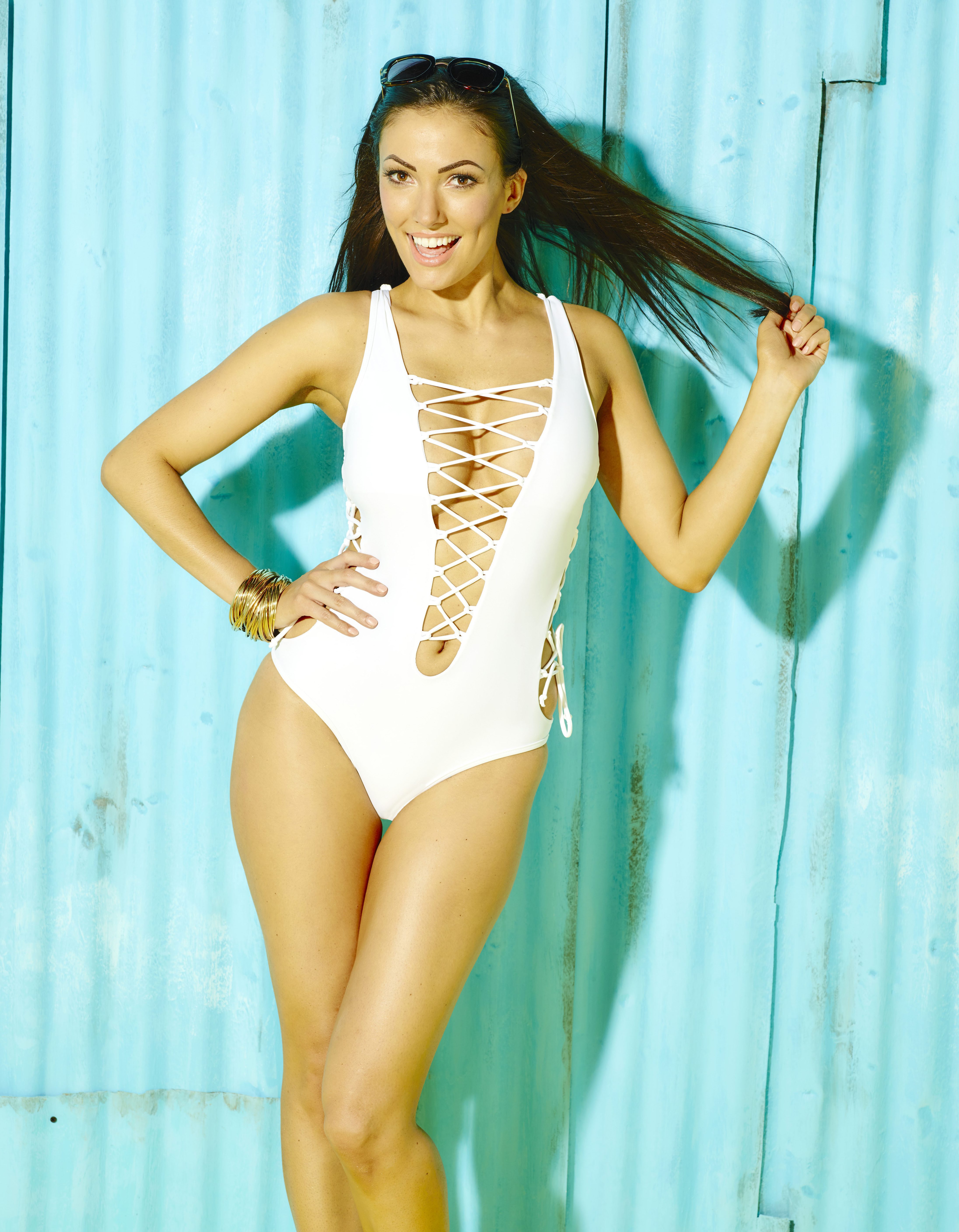 MOST READ IN TV

“Advance sessions with counsellors and psychologists have been ramped up to ensure that everyone can handle the fame.

“They are prepared to cut potentially strong personalities from the line-up if there is any hint of mental instability.” Earlier this year show boss Richard Cowles brought in a government mental health adviser to  review the show’s arrangements.

ITV said: “Our duty of care is a continuous and ongoing pro­cess for each islander.  This follows three key stages — pre-filming, filming and aftercare.”

If you, or anyone you know, needs help dealing with mental health problems the Samaritans can be contacted on 116 123, or visit Mind’s website.