Love Island UK 7 wrapped in August 2021, following a year break due to the COVID-19 pandemic, crowning Liam Reardon and Millie Court the winners. Hosted by Laura Whitmore, the season addressed the lack of body and racial diversity in casting after receiving the backlash for the past seasons. Love Island UK Season 8 is right around the corner as it premieres tomorrow, June 6, on ITV2 at 9 p.m. GMT. US fans can watch the popular British reality dating show on Hulu. However, they will have to wait until around June 20 for the new episodes to drop on the streaming site. Which Love Island UK 7 couples are still together, and where are they now? 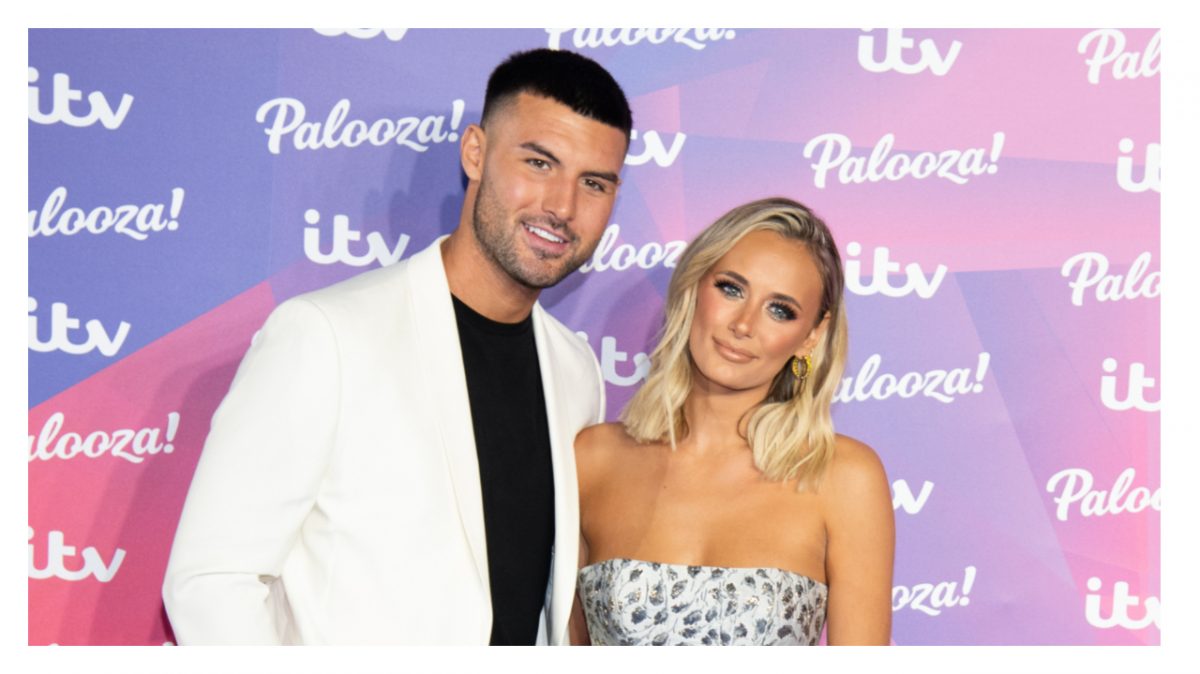 The Love Island UK  Season 7 winners, Liam Reardon and Millie Court are still together and going strong. They made their first public appearance as a couple at the Pride of Britain Awards a few months after filming concluded in October 2021. Millie and Liam also purchased a home together with their prize money. The couple has since vacationed in several places, including Dubai, the Maldives, Snowdon, and most recently, Paris.

Toby and Chloe finished as runners-up in Love Island UK and have continued their relationship outside the villa. The pair also attended the Pride of Britain and moved in together in November 2021, almost two months after filming concluded. They also represented at the ITV Palooza and celebrated their six-month anniversary with a vacation to the United Kingdom resort Champneys Tring. The pair most recently visited Dunn’s River Falls in Jamaica.

The couple placed third in Love Island UK 7 and are also still together. They made their first public appearance at the NTA Awards in September 2021 before going to the Pride of Britain Awards as well a month later. In November 2021, Teddy and Faye moved in together before also appearing at ITV Palooza. Additionally, they attended the Gossie Awards in April 2022 before taking a vacation to Santorini, Greece. Most recently, the couple spent time in Amsterdam.

After arriving on Day 3, Kaz Kamwi spent her first nearly two weeks paired up with Toby. She then paired up with Aaron Francis for a while before coupling up with Tyler Cruickshank when he first arrived in the middle of the season. The couple then reunited shortly before the finale, where they placed fourth. Kaz and Tyler are currently not together.

Liberty Poole and Jake Cornish entered the villa on the first day of Love Island UK 7. The pair quickly established a strong connection and stayed partnered throughout the competition. However, near the end of the series, their relationship began to get rocky, ultimately resulting in Liberty breaking up with Jake during an episode. The former couple then chose to leave the competition shortly before the finale. They are still not together.

Love Island UK 8 premieres on June 6 on ITV2. New episodes should be available for US viewers to watch around June 20 on Hulu.