LOVE Island's Paige Thorne looks like the cat that's got the cream as she admits she enjoyed her "pillow talk" with bombshell Jay.

The Welsh paramedic saw herself separated from rugby hunk Jacques O'Neill as Jay Younger chose her to re-couple with. 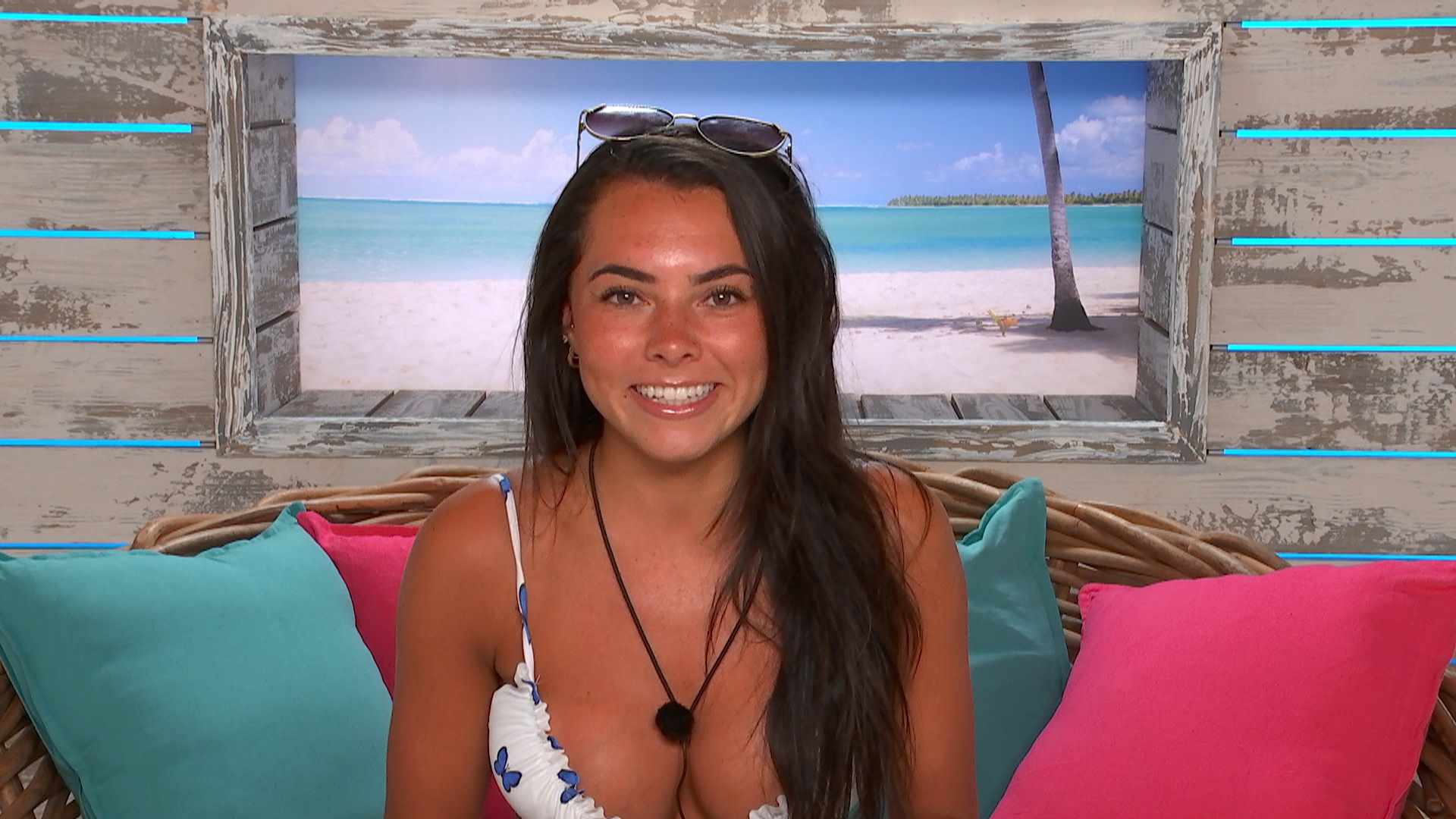 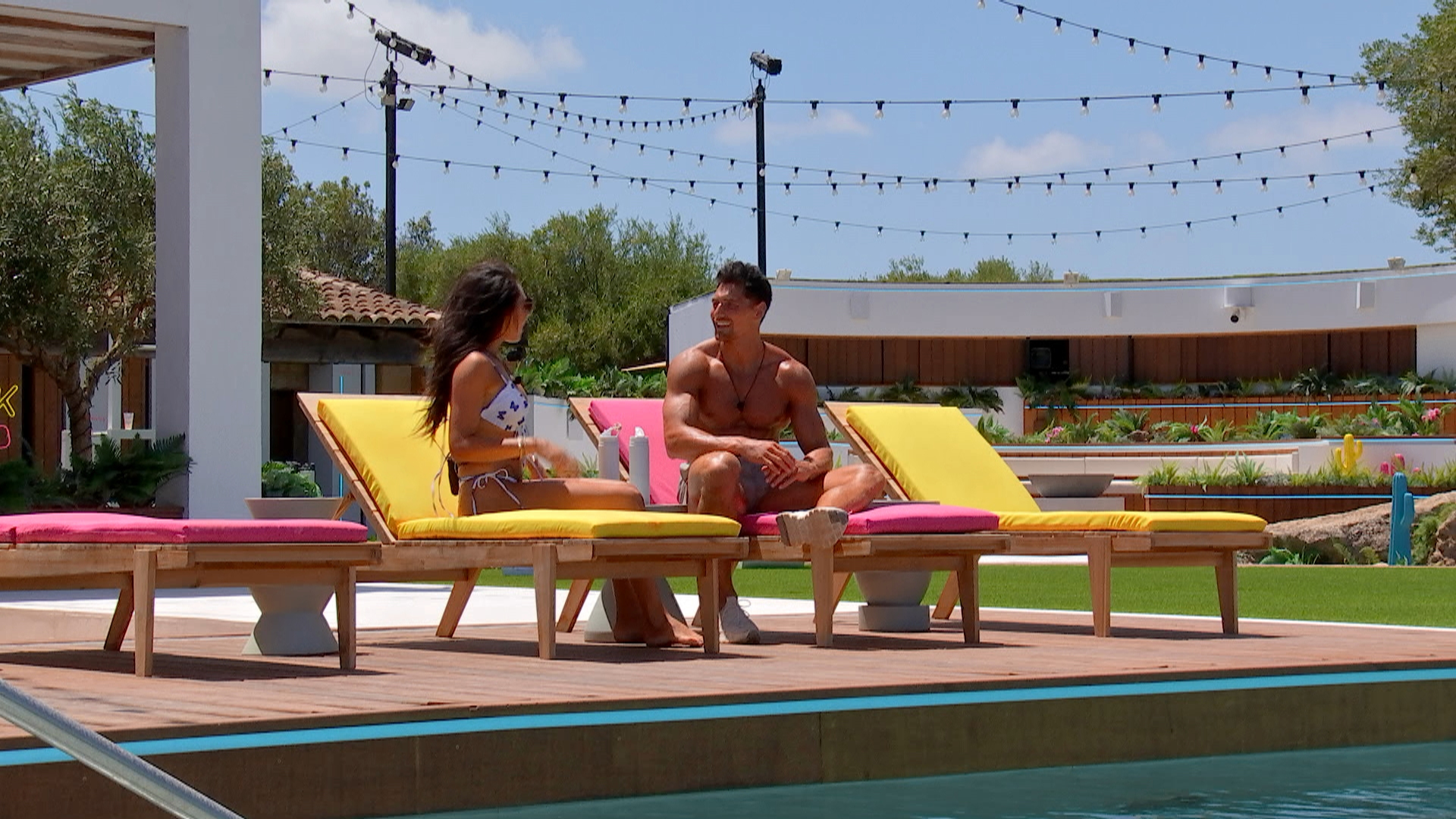 In tonight's Love Island First Look, the new couple are seen having a natter on the sofas.

Jay asks Paige: "How are you feeling after the first night, sleeping without Jacques?"

She replies: "Ah no it was all good, I enjoyed our pillow talk, it was nice to get to know each other, do you know what I mean? 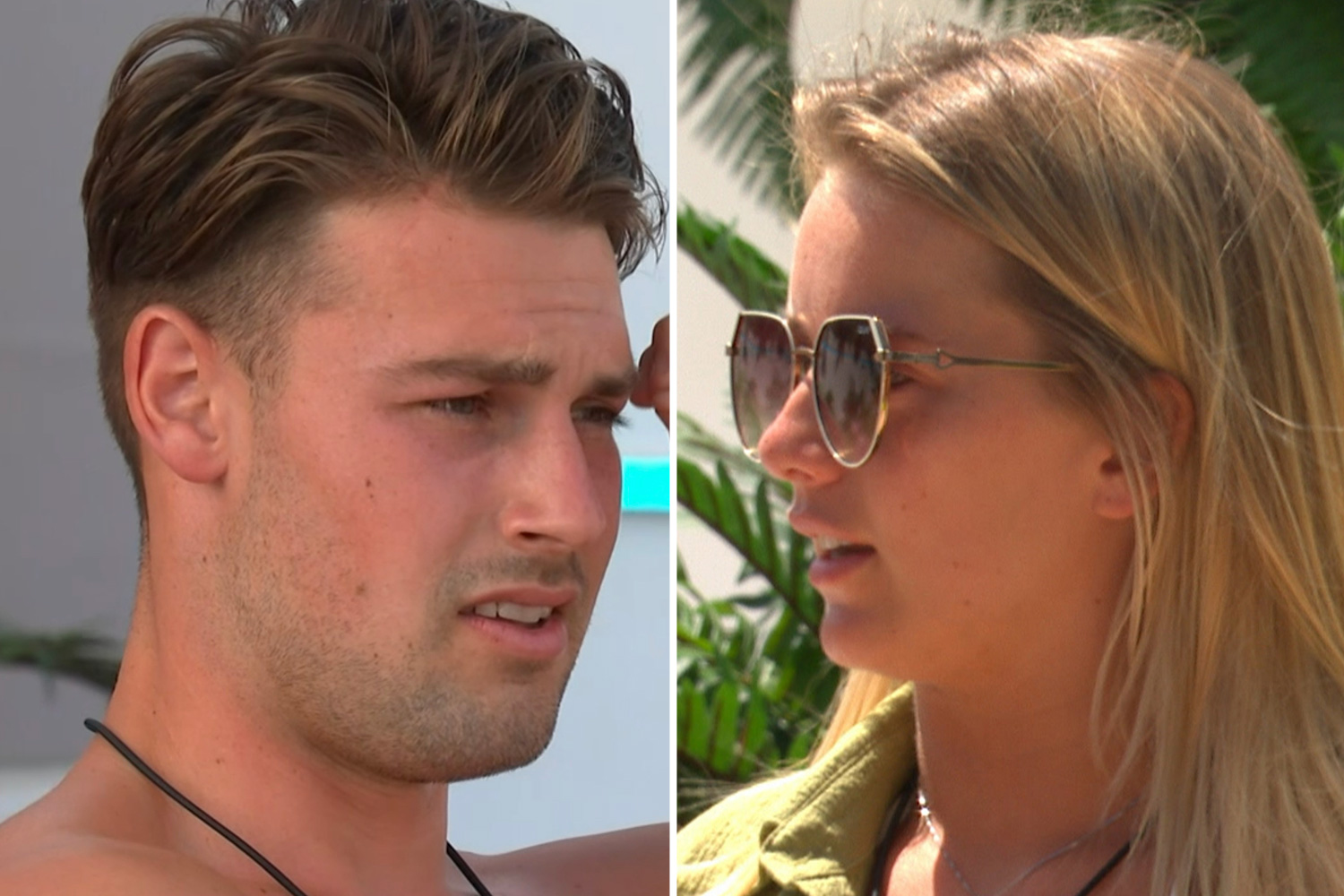 Later in the Beach Hut, Paige beams as she reveals: “It’s an awkward one because the boys – Jay and Jacques, you couldn’t get more opposite guys in here, really."

Yet perhaps sensing they are on thin ice later that night, Jacques quietly pulls Paige for a chat on the stairs.

It remains to be seen what will happen to the duo.

Meanwhile fans were convinced Paige had done the deed with Jacques after her emotional reaction to their love triangle.

This week, Paige was left in tears over Jacques's casual reaction to Jay wanting to get to know her.

Rugby player Jacques told Paige: "Jay just pulled me for a chat, says he's gonna get to know you and I was like 'yeah sweet, crack on'. It don't bother me."

Speaking in the beach hut, Jacques added: "It's either gonna make us worse or better us, and I'm big believer in things happening for a reason so in the next few days we'll see how things unfold."

"And it's not really what I want and I'm a bit like, 'Are you pushing it that hard because you're not feeling the same way?'"

She and Jacques recently left viewers convinced they'd had sex after spending the night in the romantic hideaway.

Glastonbury moment goes viral as the ‘queen’ is ‘spotted’ in crowd

The 6 things you are wearing that make you look cheap, according to a fashion expert

Fans saw something that made them insist the pair went all the way: a bottle of lubricant next to the bed.

Love Island airs tonight at 9pm on ITV2 and ITV Hub. Episodes are available the following morning on BritBox. 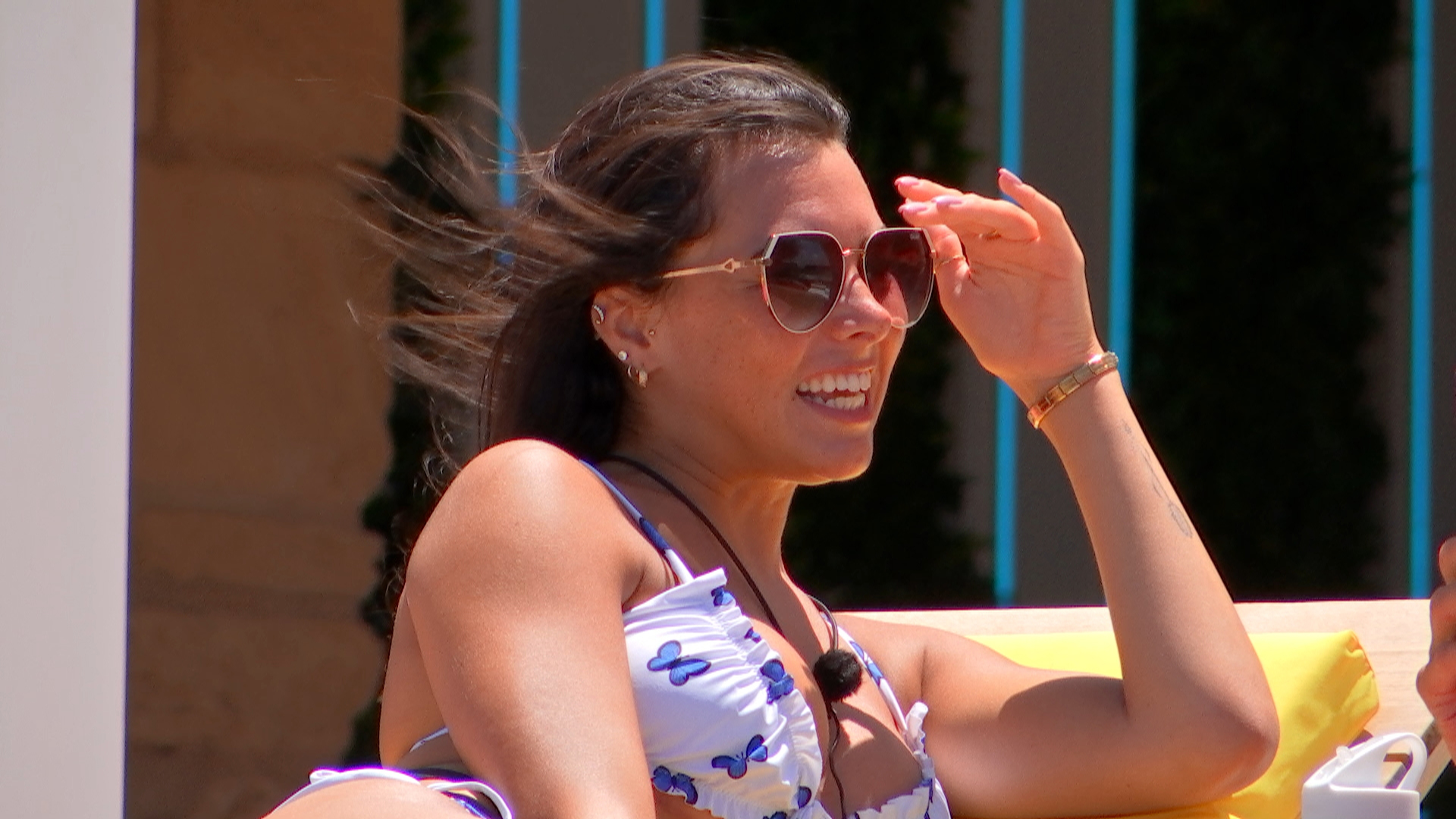 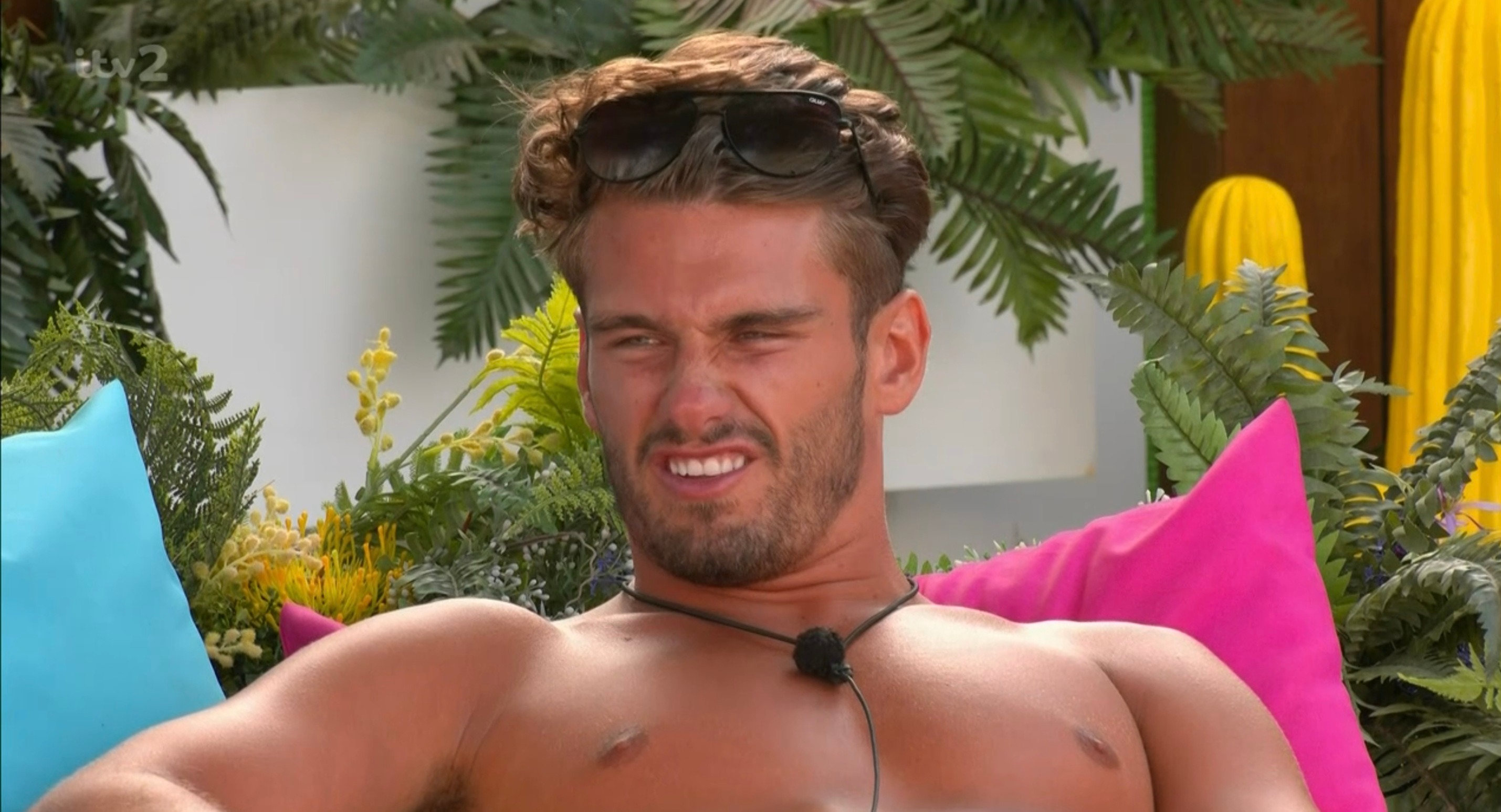 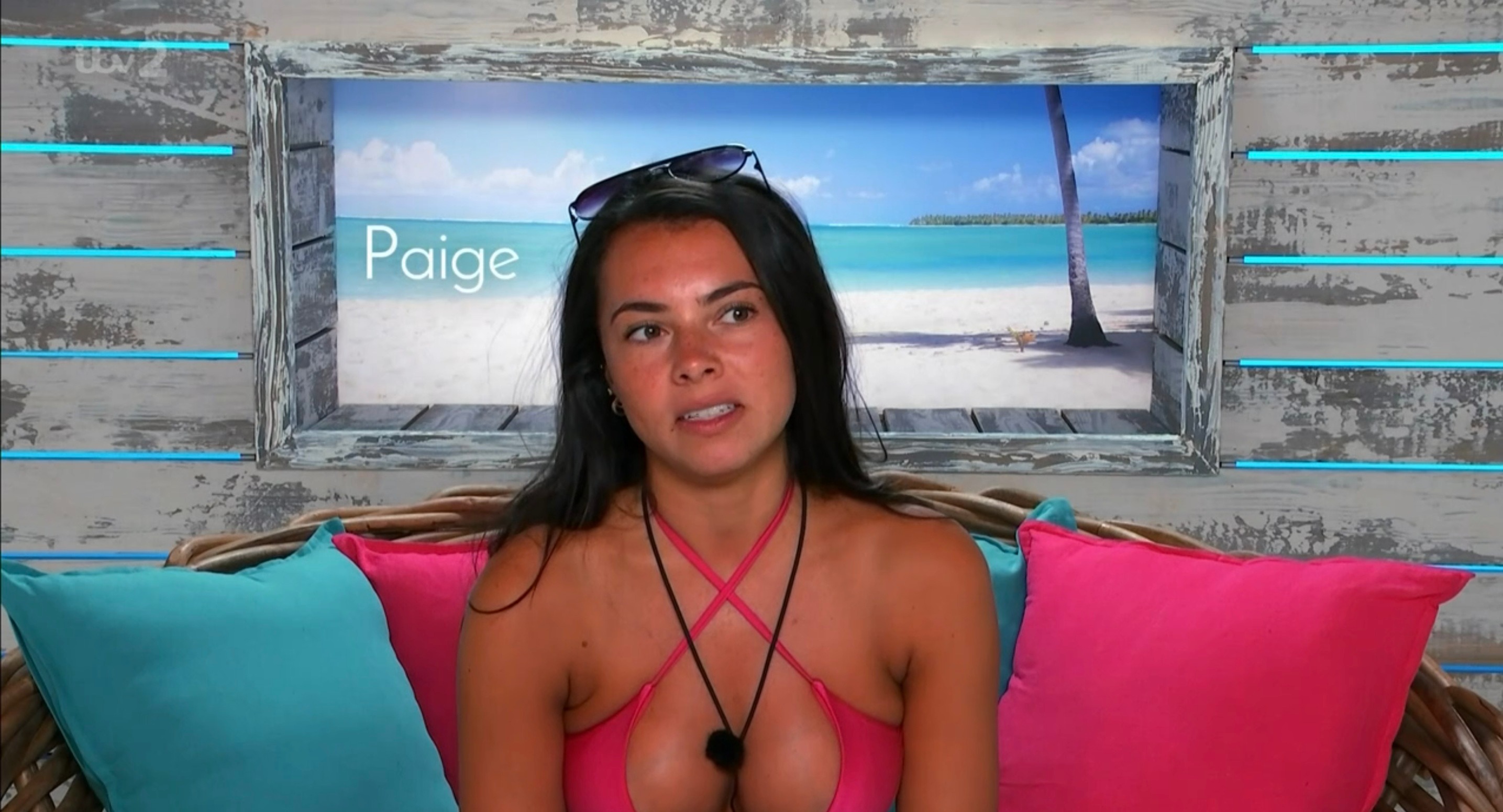