Sharing some facts about the beauty during her debut last night, they revealed the 23-year-old is still attached to her childhood teddy, but has taken a substitute into the villa for comfort. Her pals dished: "Steph has had a teddy since birth named 'Rabi', and she doesn't go anywhere without him.

"However, he's much too precious for villa life, so she's taken a substitute named 'Bunny' instead!"

It was also revealed that Steph works closely with former Towie star Samantha Faiers and appeared in her show The Mummy Diaries earlier this year as a model for her clothing brand.

And her showbiz connections certainly don't end there, as Great British Bake Off champ Candice Brown recently revealed she was Stephanie's teacher at Ashlyns School in Berkhamstead. 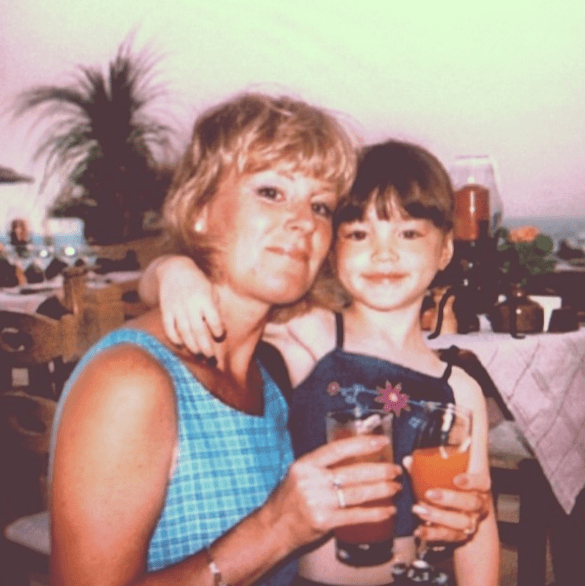 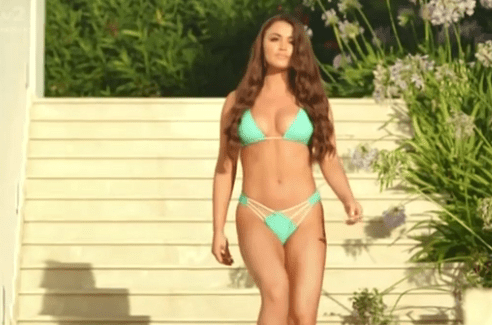 After hearing the beauty was set to enter the villa, Candice went wild for the brunette on Twitter, describing her as a "smart, beautiful lady".

She wrote: "Hot as hell, smart cookie and gonna shake things up!! "Think it's coz she had a great teacher! (Yes I taught her, yes I feel old, but yes she's smart coz of me) enjoy beautiful lady."

The Sun revealed the pair were dating for a while but Stephanie saw the opportunity to appear on the ITV2 dating show "too good to miss". 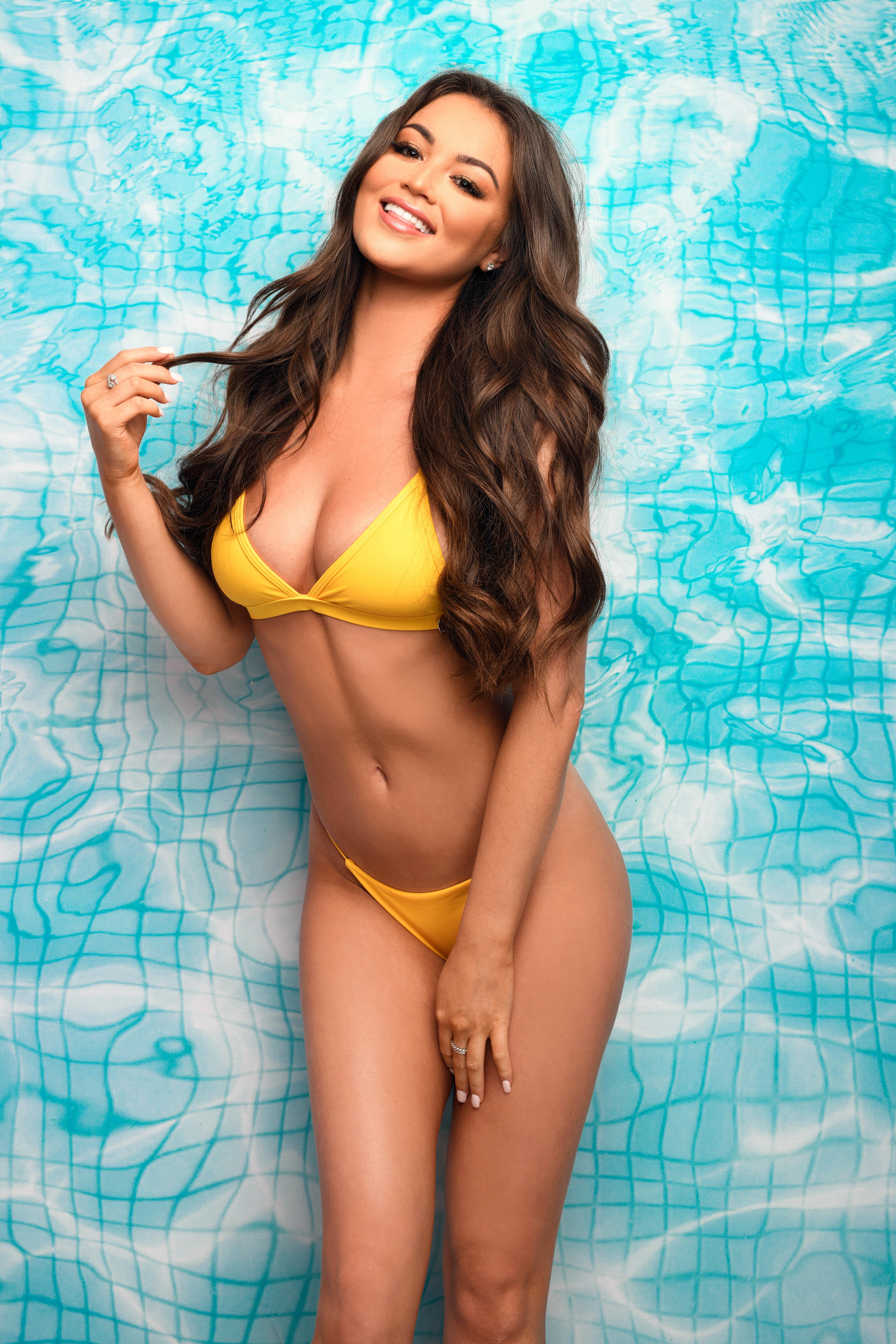 Sam told Steph that brunettes were "his type" and that he was "technically single" despite him and Georgia telling the rest of the Islanders they would prove they'd be a couple when the show finished.