LOVE ISLAND fans can't wait to find out who newcomer Chloe chooses in tonight's episode at 9pm on ITV2.

Here's a sneak peak of what to look forward to – containing SPOILERS. 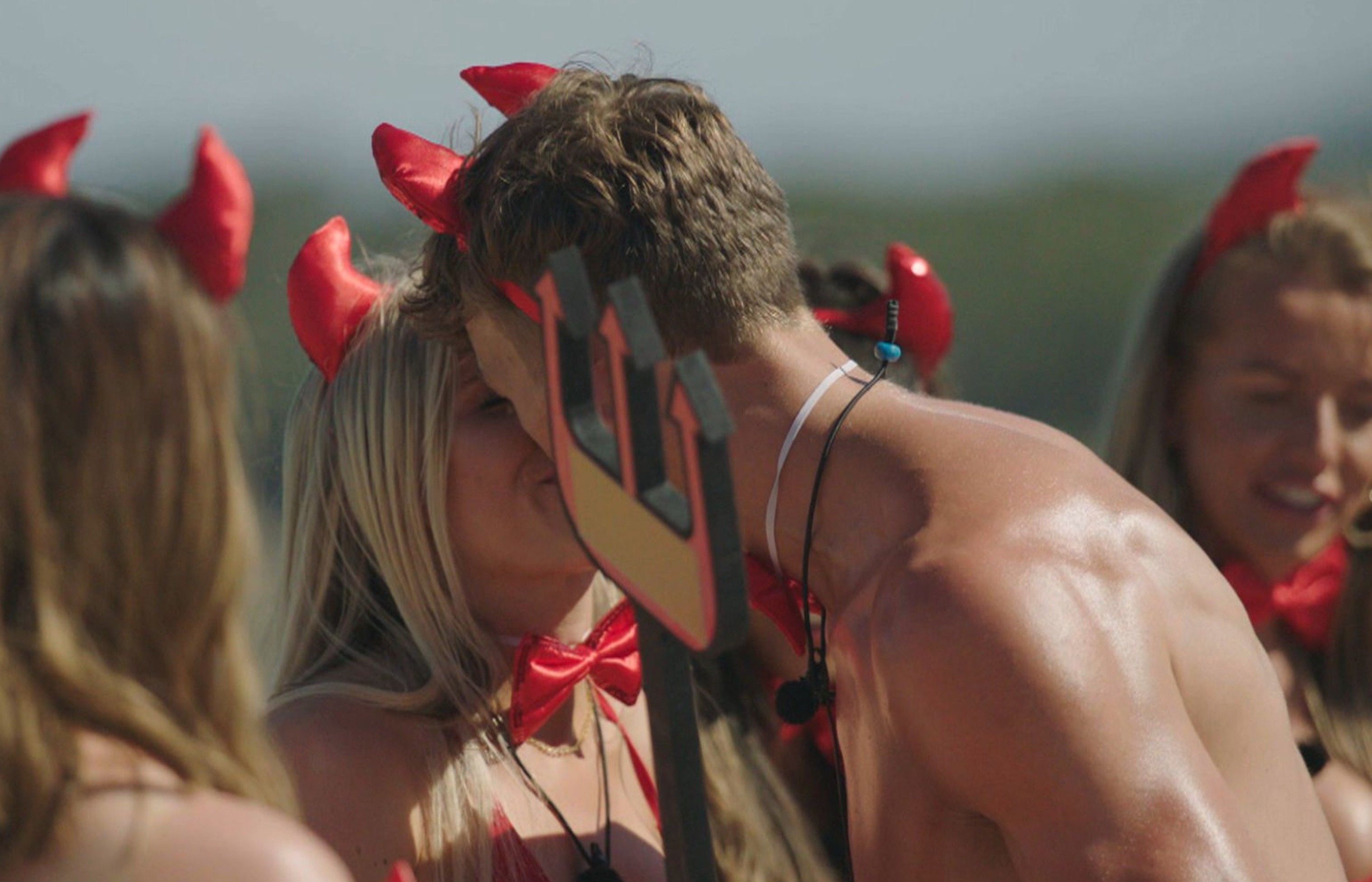 What will happen on Love Island tonight, Tuesday, June 29?

The big story is Chloe’s arrival in the villa.

And ALL FIVE boys have decided to go on a date with the 25-year-old.

But instead of going one by one, the lads and Chloe all go on one big date.

Revealing their decision to the girls, Toby says: "Me and the boys have decided.

"Chloe’s a new girl. She’s all alone outside.

"So, we’re going to decide to welcome her in by all of us going and not just choosing one person to go." 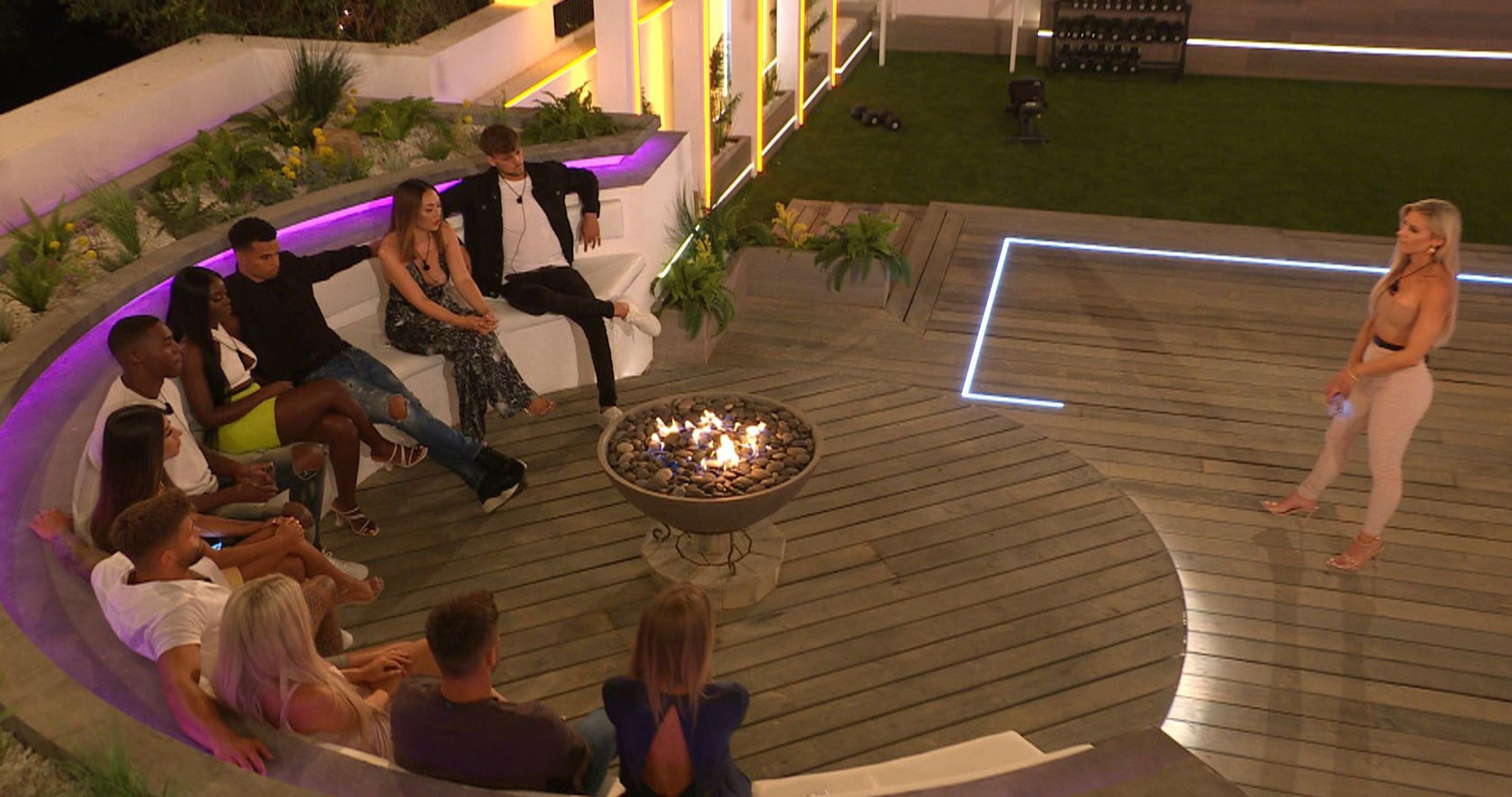 During the date, Brad is keen to know who Chloe fancies and asks: "Out of the five lads here, has anyone caught your eye?"

She replies: "You're all really good looking but I’m way more into personality.

"You're all really handsome and nice to look at so I can’t complain but I don’t know any of you."

Chloe then returns to the villa to meet the girls and receive the all important text – NOT a voice note.

"In 24 hours you will couple up with a boy of your choice leaving one girl single. #youdoyouhun #letthegamesbegin" 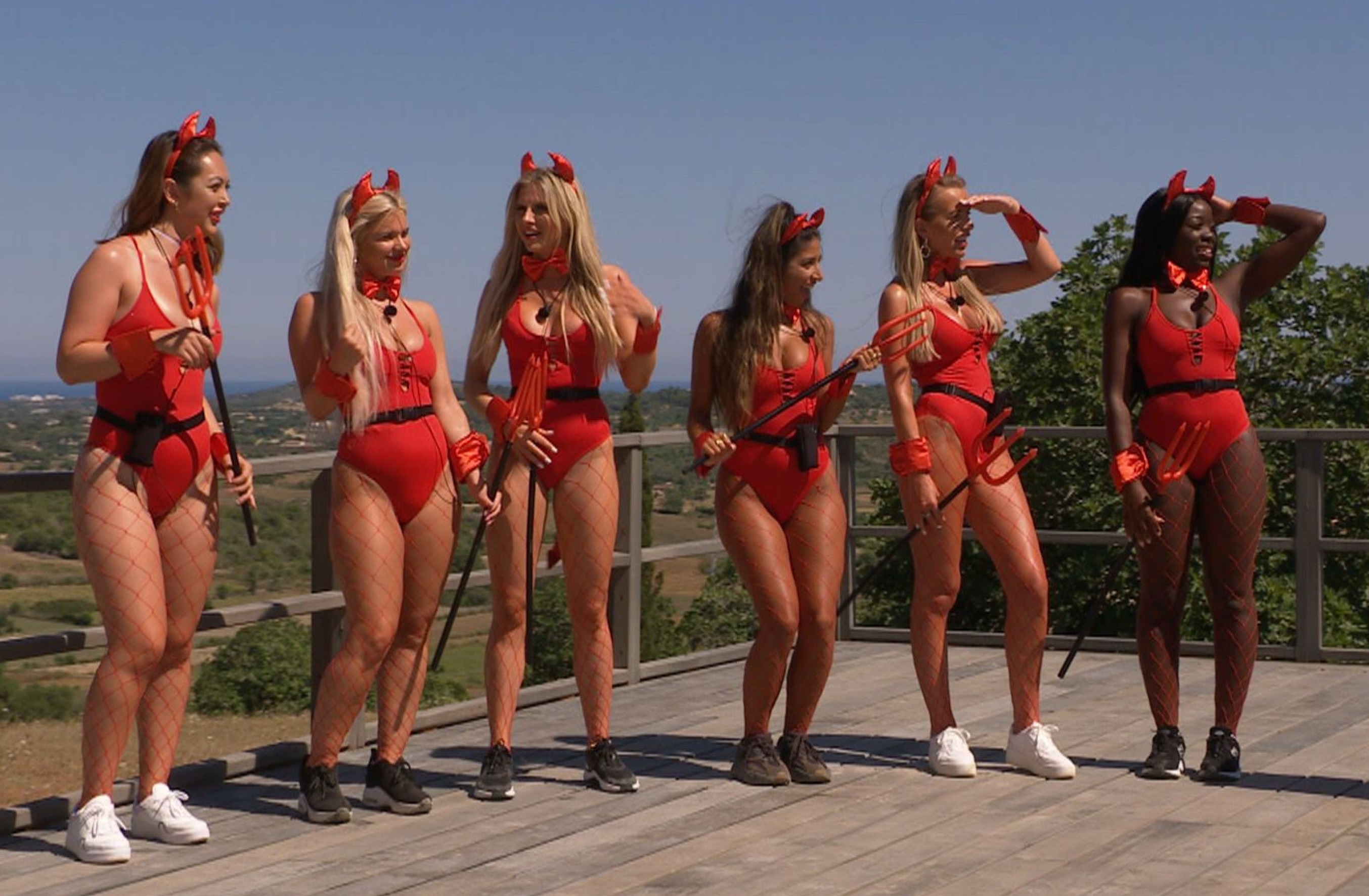 One by one, the singletons approach a flaming box and pick up a devil’s fork to read the statement on the back.

They then must decide who the story is about by kissing them, before submerging themselves in an ice bath for 10 seconds to win points for their team.

It's Hugo who takes his chance to lock lips with Chloe, leaning in for a smooch to leave the newcomer shocked.

And at the end of tonight’s episode, we find out whether Hugo’s move was enough to win Chloe’s heart as she makes her decision. 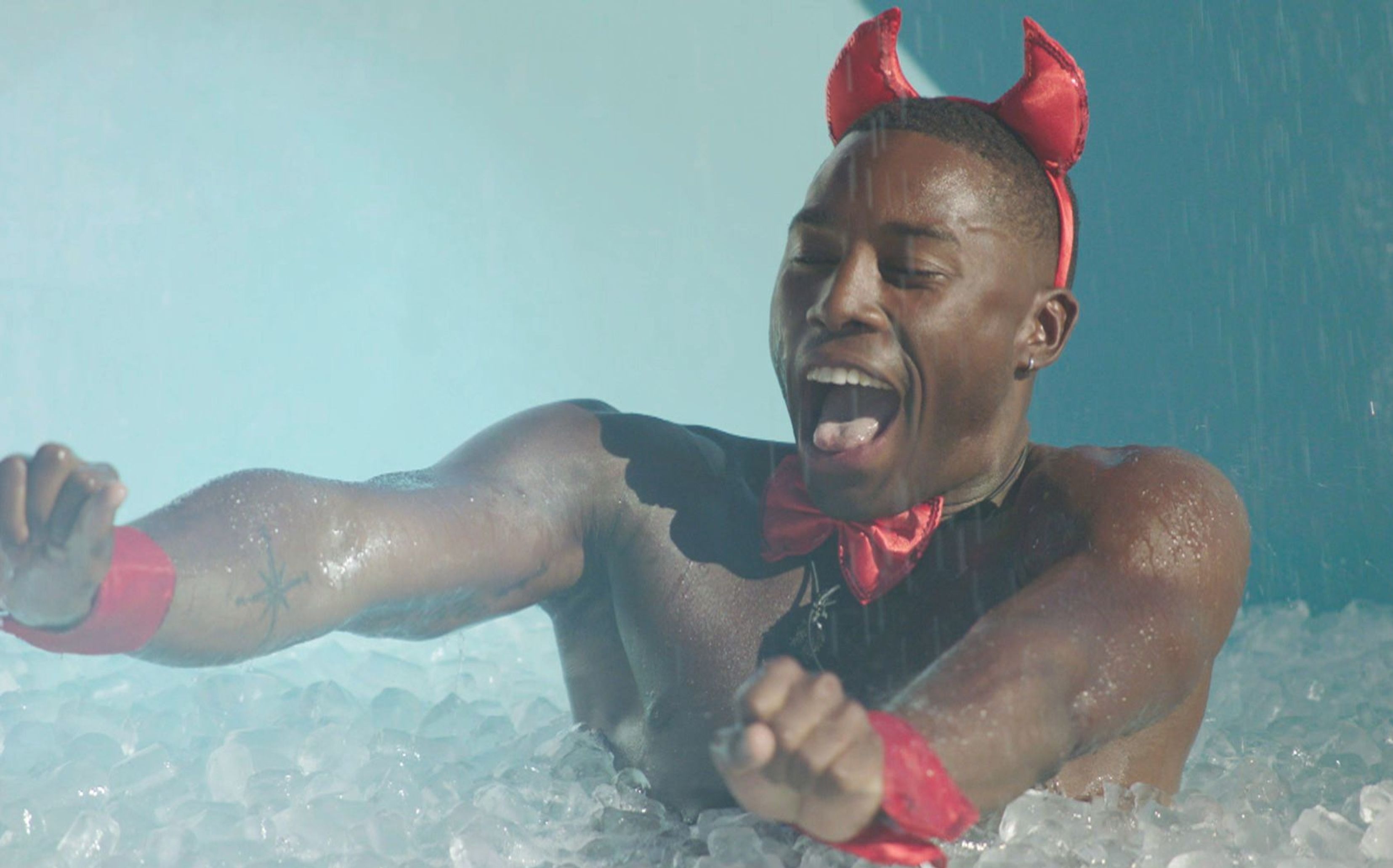 Having spent all day getting to know the boys, she stands at the fire pit and reveals: "I would like to couple up with this boy because when I first saw him, I thought he was absolutely gorgeous.

"Even though we haven’t really spent any time together at all, the time that we did spend was just so fab.

"The most important thing is you made me feel really comfortable which was my number one thing coming in."

But who does Chloe choose? All will be revealed this evening…

Last night’s episode began with the first coupling of the series.

And it was the latter pair that enjoyed the first smooch of the series, with Brad admitting it was a 'decent kiss'.

Toby also managed to use his lips – to SUCK Kaz’s toes in a challenge.

Viewers were horrified to see Jake, who's previously admitted to having a toe-sucking fettish, FILMING the dare on his phone.

The episode ended with Chloe’s arrival at the villa, inviting the boys on a date by leaving them a voice note.

Fans were shocked the invite didn't come through as a text, as per Love Island tradition.

Episodes are available the following morning on BritBox