Viewers can binge on 66 episodes in total on the streaming channel from May 1st and relive some of the greatest moments, including when Nathan Massey and Cara De La Hoyde were crowned winners. 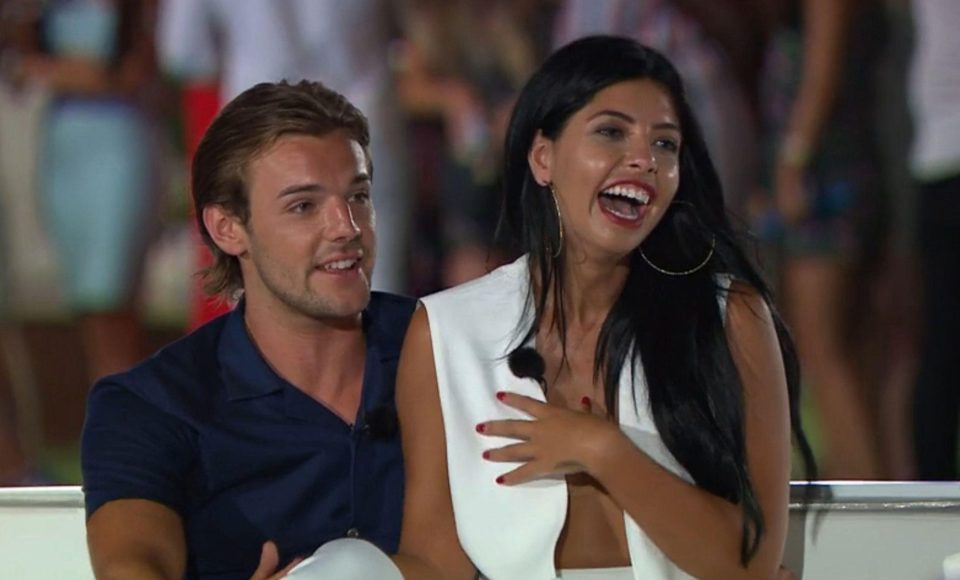 One person tweeted: “The lords have answered my prayers buzzzzzzzin Love Island is on Netflix.”

And someone else added: “Season 1 & 2 of Love Island being added to Netflix is the best news I’ve heard in a while???.”

The first series of the show was won by Jess Hayes and Max Morley, while Hannah Elizabeth and Jon Clark, who is now on Towie, were runner ups.

The series was a huge hit but it wasn’t until the second one that the show became somewhat of a phenomenon.

That year featured Olivia Buckland and Alex Bowen, who are due to get married this year and Nathan and Cara, who have a baby together.

Earlier this month Caroline Flack confirmed the show would be back on our screens in June. 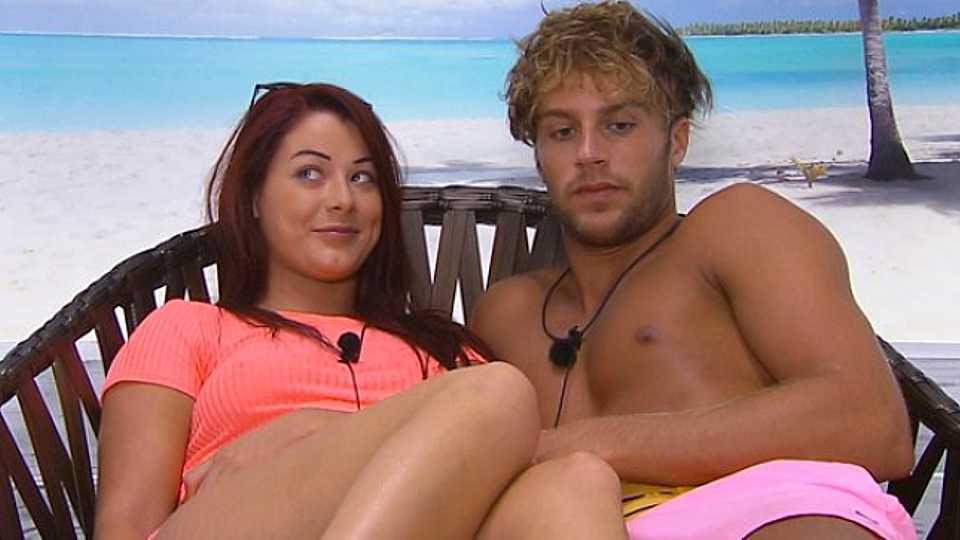 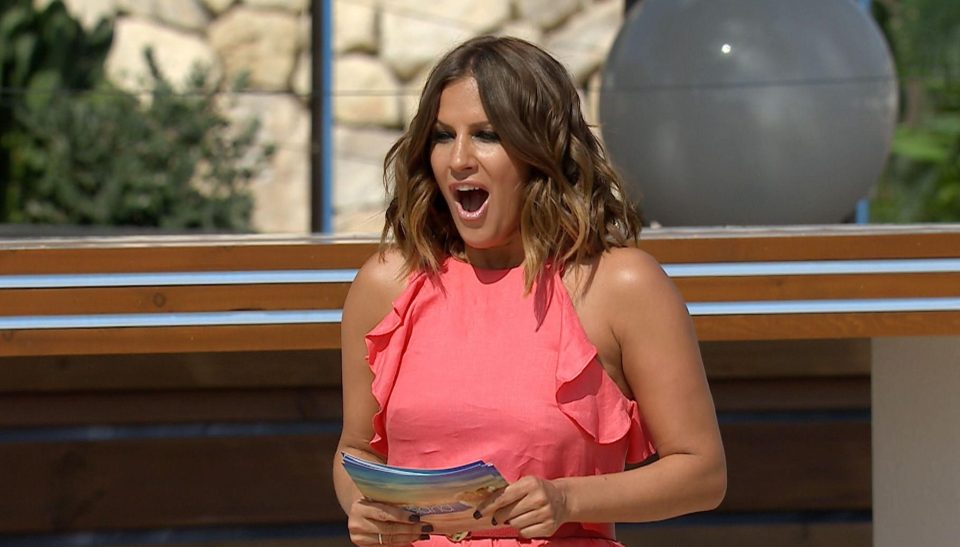 The host retweeted a gossip account expressing its excitement for the show's return and added: "2 . Months ."

And on Instagram Caroline revealed she's getting ready to start ramping up interest in the show's return, writing: "Exciting PROMO WEEK ahead . How has it been a year???? Where does time go??? ???‍♀️?."

Following the success of last year's show, 80,000 applicants have tried to bag a place in the villa. 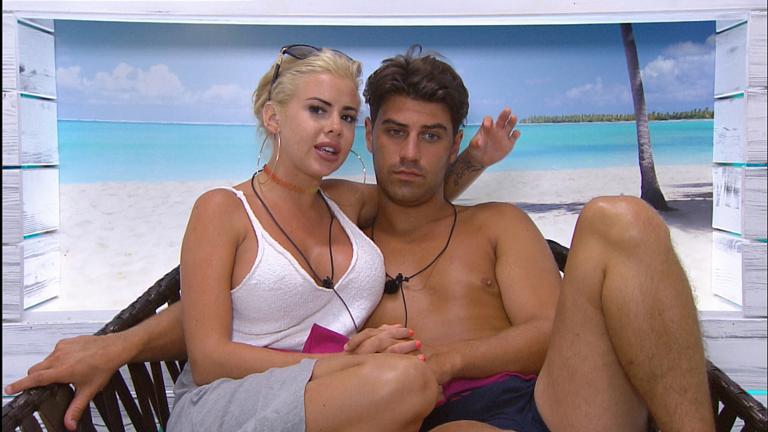 The Sun previously revealed how 60,000 people signed up in the first 12 hours.

And this year bosses are planning on taking ten per cent of Islander’s earnings for three years after the show – because of how much money this year’s star have made.

Executives have yet to make a final decision, but the contract clause would follow in the footsteps of other reality shows including The Only Way Is Essex.