LOVE Island fans have been left shocked after learning the stars' ages – claiming that this year's cast are acting MUCH younger.

The 2021 series kicked off back in June, and it has been so long since many of the faces made their debut that viewers have forgotten some of the finer details. 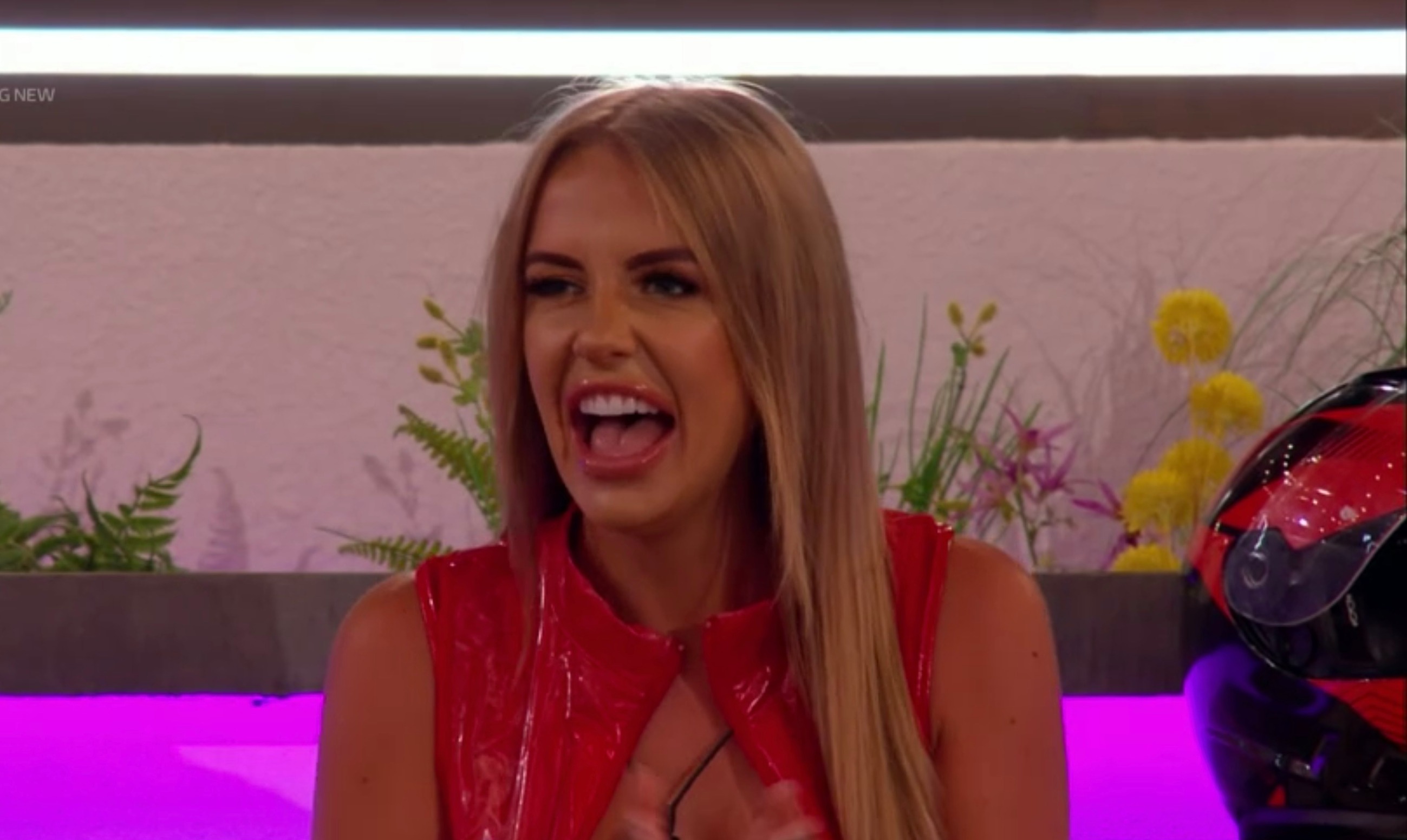 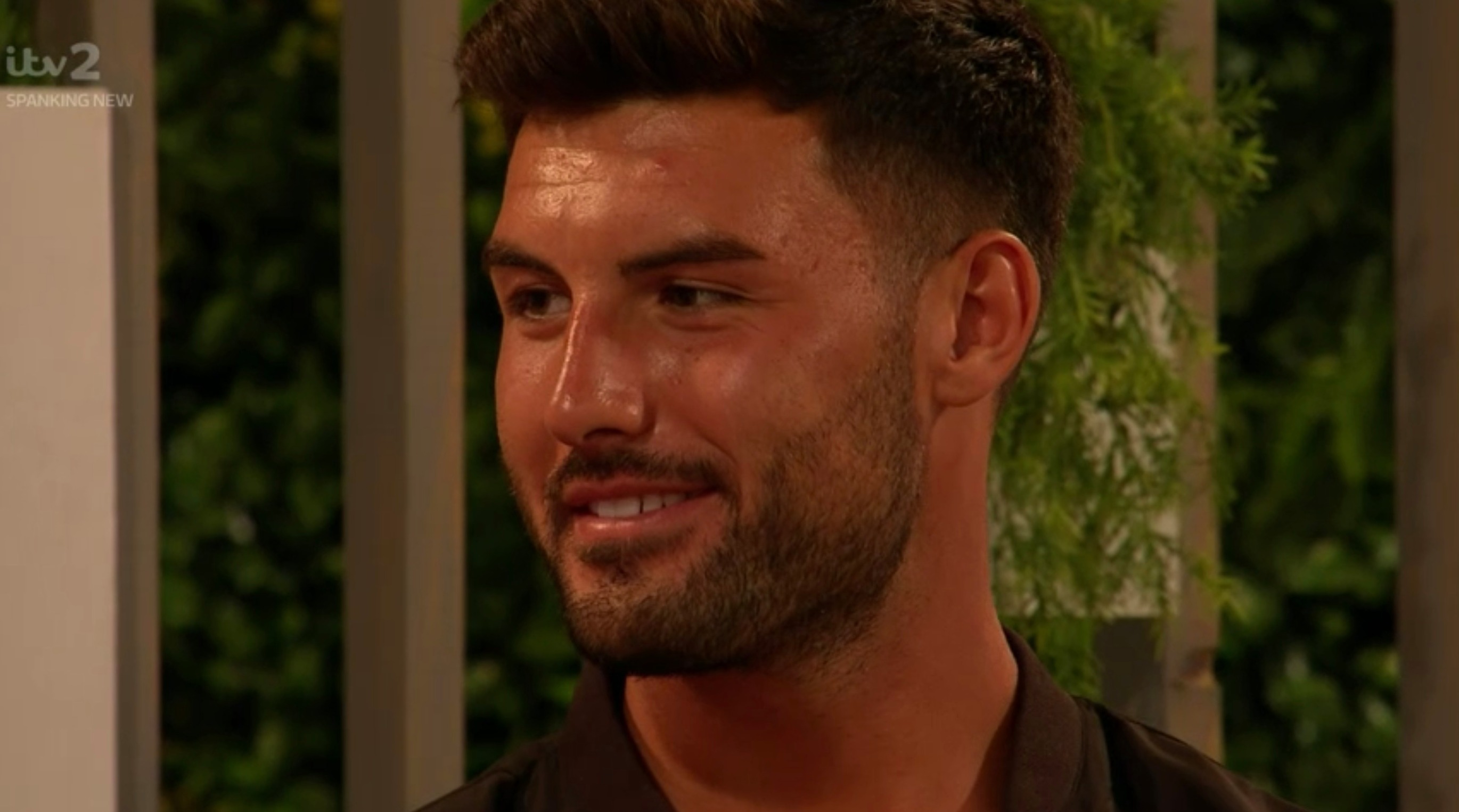 Taking to social media, fans have claimed that they are stunned to learn so many of this year's stars are in their mid to late 20s, insisting that they don't act their age.

On the other end of the spectrum, Liberty and Liam are only 21, and Toby and Mary 22 – with viewers previously sharing their shock at how much older than their years some look – particularly Liam.

Expressing disbelief after being reminded of her age, one fan tweeted: "Faye is actually too old to be like that."

Another added: "Are we sure Faye is 26? She doesn't deal with conflict like a 26 year old."

Another wrote: "Liberty is still very young. I keep forgetting she’s only 21 so maybe this is a very new experience for her and she doesn’t know how to deal with guys like Jake."

Despite their surprising ages, tonight's instalment of Love Island is set to be filled with even more drama – with Faye kicking off once again.

She will confront her fellow Islanders for nominating her and Teddy as "least compatible couple" – and Jake is in for a particularly rough ride.

Elsewhere, Aaron and Mary target Kaz and Tyler for nominating them, triggering a screaming match across the garden.

They may not act their age, but these Islanders at least make fantastic entertainment.