LOVE Island bosses have hired 24 hour security for Sherif Lanre to protect him and his family after his shock axing.

The hunk, 20, has two beefy bodyguards outside his London home after arriving back from Majorca this week. 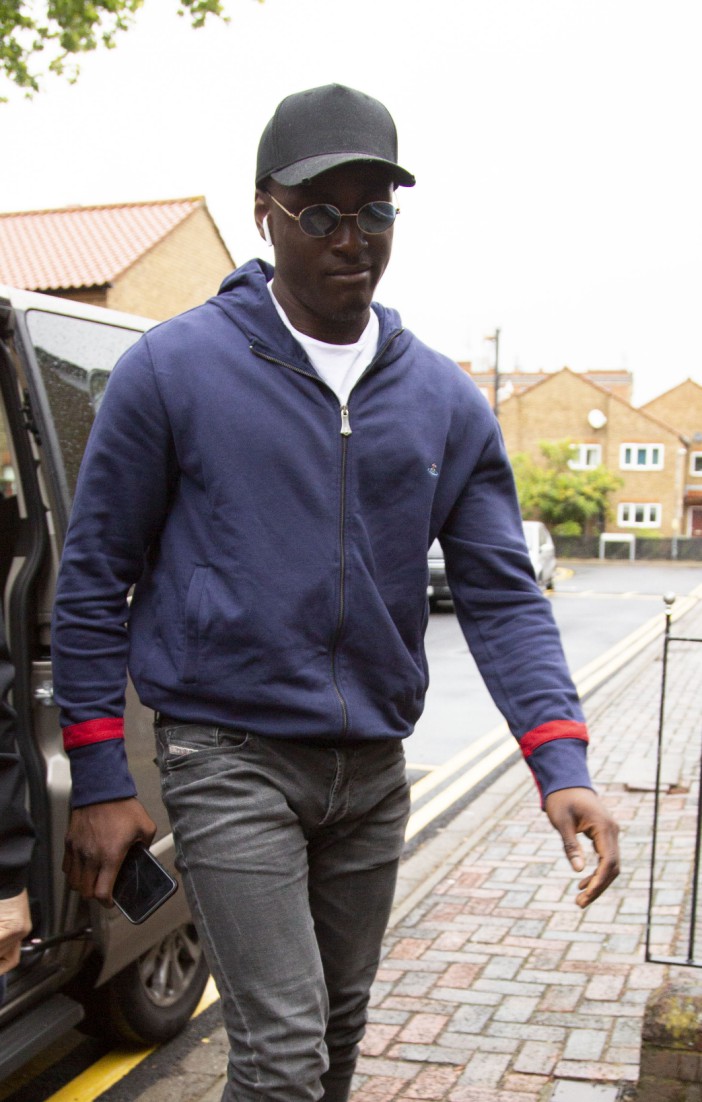 A source said: “Sherif is being closely guarded by round-the-clock security that has been put in place by ITV.

“They want to make sure he’s being looked after and they’re keen to protect him from fans and trolls.”

Chef Sherif was thrown out this week for breaking villa rules which include a ban on nudity, solo sex acts and outside communication.

Panicked bosses have refused to reveal which of them Sherif broke, triggering a national frenzy of speculation over what he did. 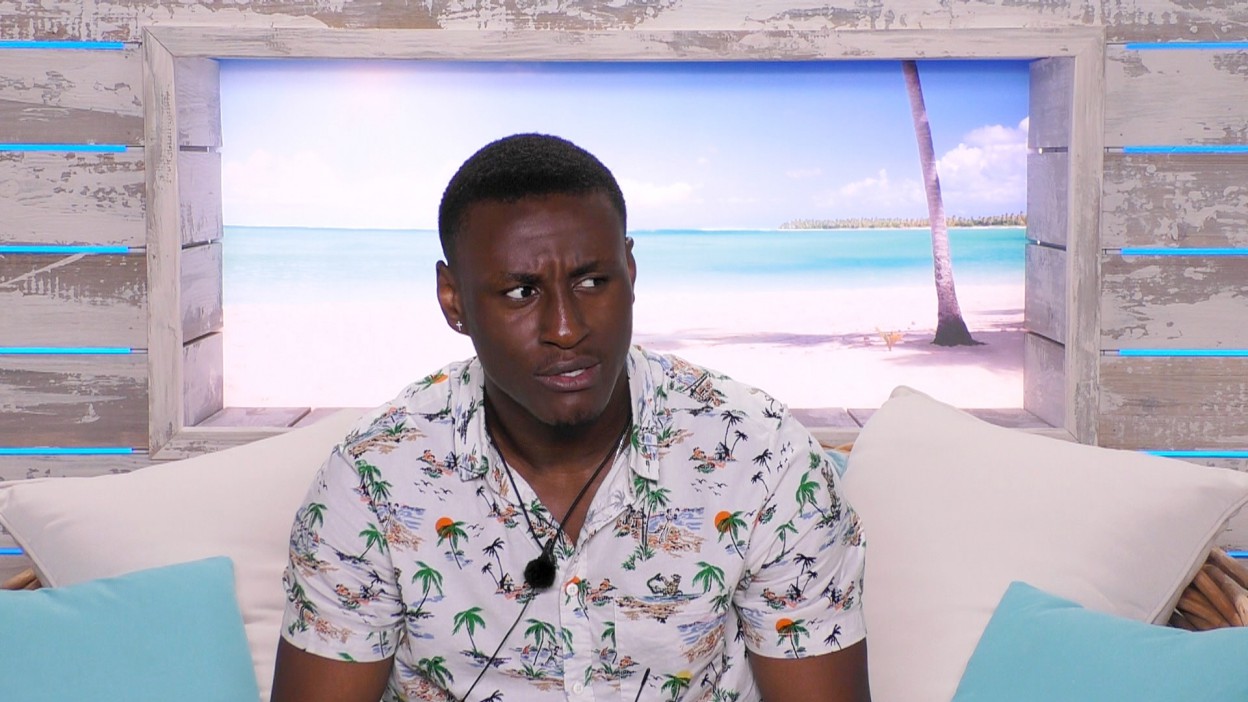 The Sun revealed today that bosses are protecting one of ITV’s top earners, said to be worth £25million a year in advertising.

Sherif looked downcast in a cap and sunglasses yesterday as he arrived back at his London home where he lives with his mum.

Unlike other dumped Islanders Sherif will not appear on Love Island spin-off Aftersun on Sunday. 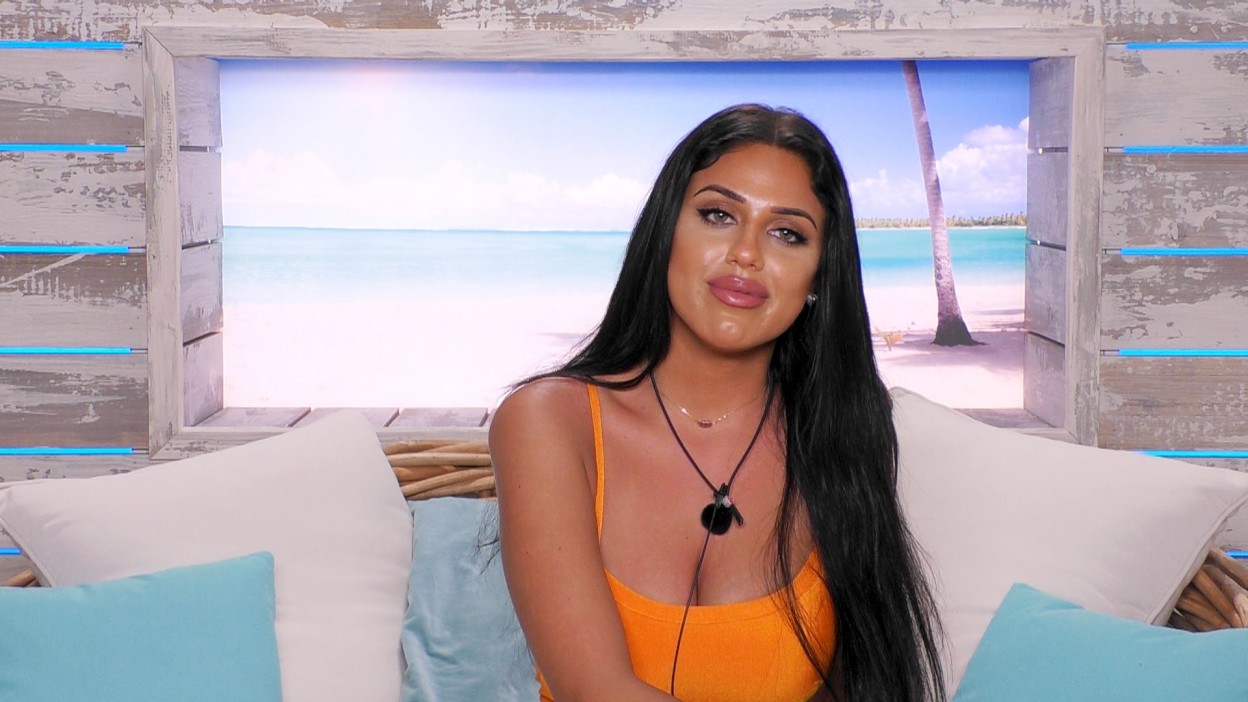 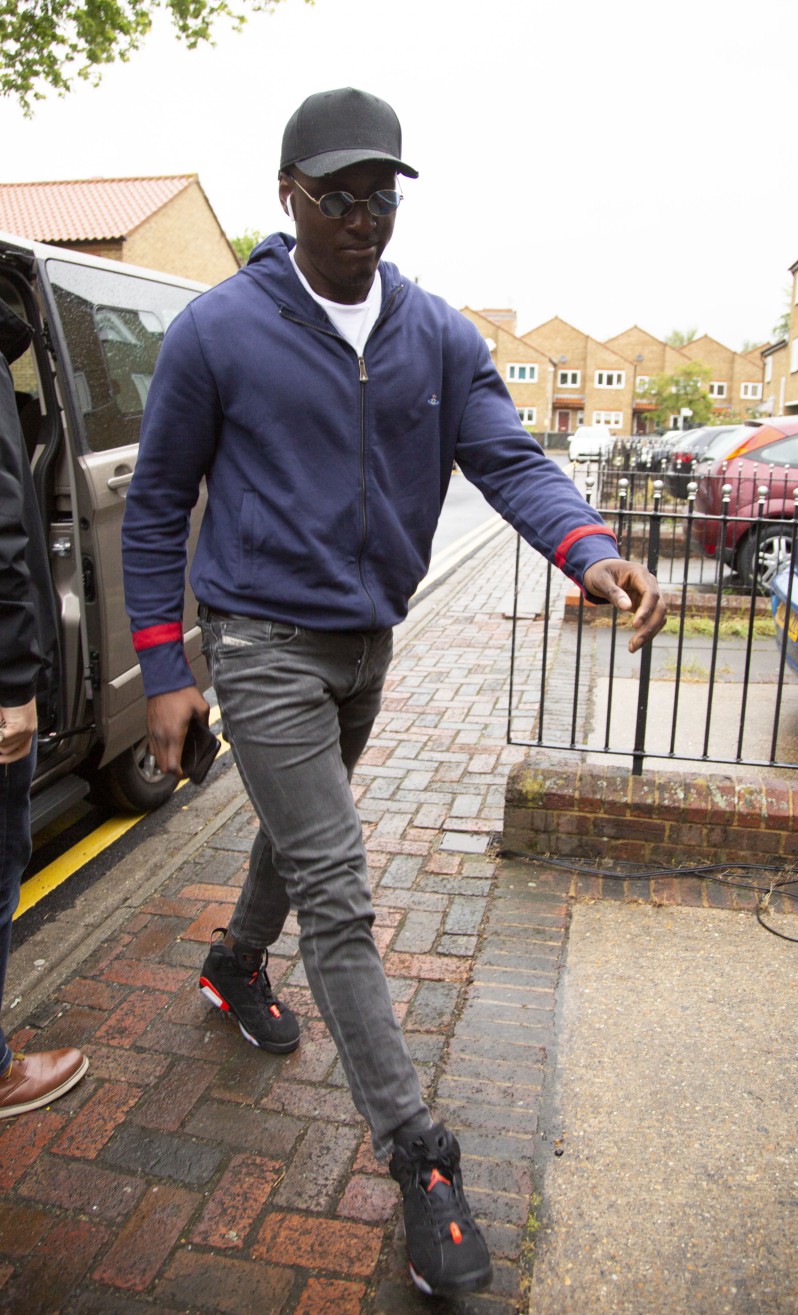 Sherif posted on Instagram: “Thank you to everyone including my friends and family for the support I've come back to.

"I appreciate you all and hope I provided some good, positive moments during my time on Love Island and for anyone wondering I'm all good."