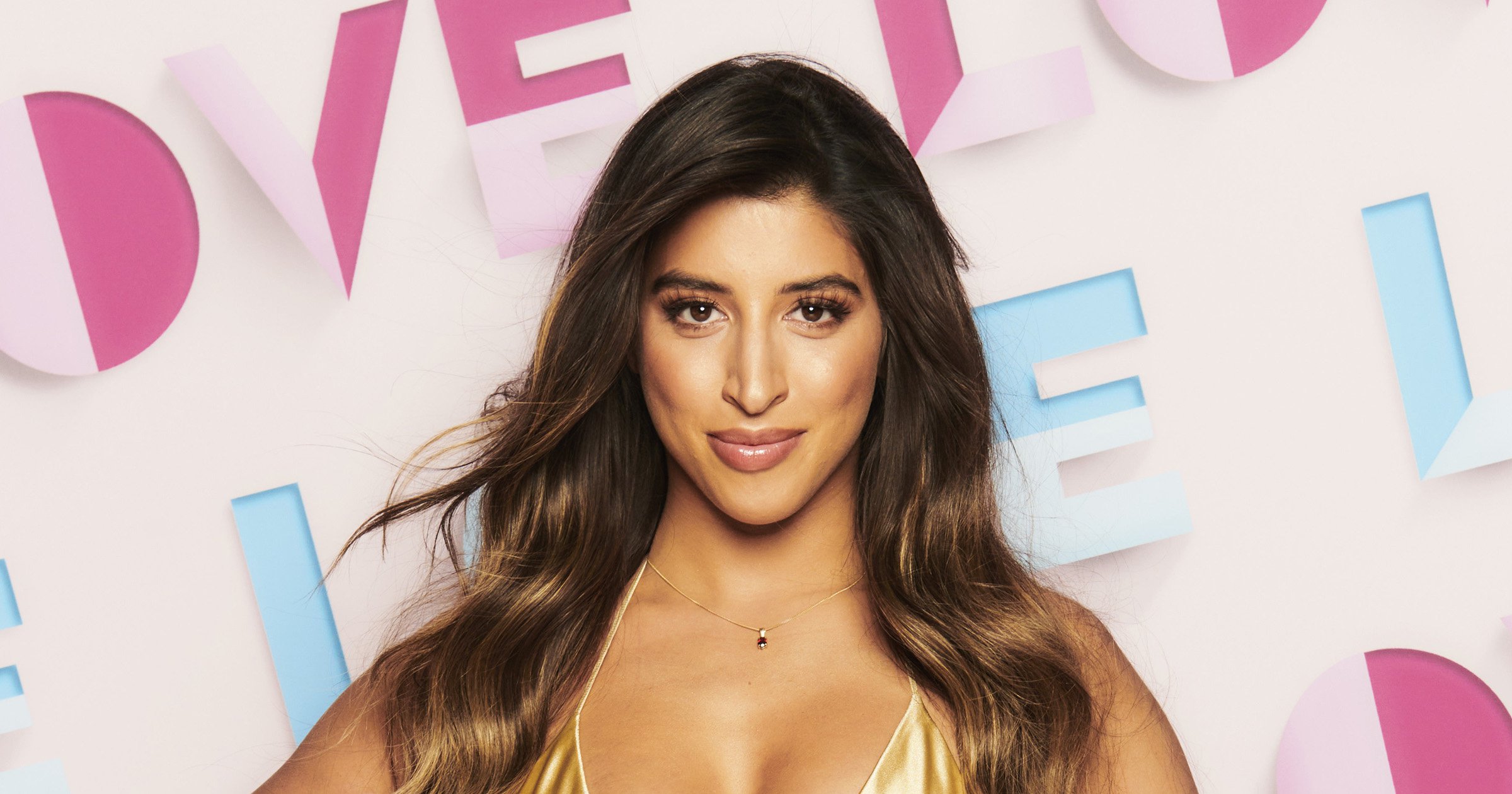 Love Island star Shannon Singh has opened up about possibly getting steamy in the villa, after revealing she has sex ‘eight times a day’.

The 22-year-old – who is among the line-up for the ITV2 dating show – will be looking for love in the sunshine when the summer series starts on June 28.

In a previous appearance on the Who’s Your Daddy podcast, which has made headlines since she was confirmed for the programme, the model got onto the topic of her sexual appetite, revealing: ‘I am very sexually active, I have sex like eight times a day. Not every day but I have a lot of sex.’

Chatting to press including Metro.co.uk ahead of Love Island kicking off, she explained that the quotes weren’t quite what they seemed.

‘That whole podcast was in the context of being an Asian girl, not being traditional, speaking about your sexuality, speaking about things that Asian women don’t speak about,’ she said.

When asked if her words had been taken out of context, Shannon continued: ’I think so, I think it was that I can have [sex] up to eight times a day.

‘When I am in love with someone, I do have a lot of sex and I think that’s normal and it’s healthy in a relationship.

‘I don’t want people to take it out of context, that whole podcast is about Asian women being empowered and speaking out about things that typical Asian women don’t speak about.

‘I want to empower women and if I can stop the stereotype of Asian women and not owning who you are, and being afraid to show your body… If I can be an advocate for that then of course I will be.

‘There’s a stereotype of Asian girls and I feel like it’s important to try and break the barrier, especially as the years are going on. Stuff that’s accepted now maybe wouldn’t be accepted a few years ago.

Shannon was approached by the Love Island casting team to go into the villa, and laughed that her family were ‘thrilled’ when she told them she was jetting to Majorca for a summer of love.

Lifting the lid on what we can expect in the villa, she insisted: ‘I’m not the type of girl to go and chuck themselves at guys, it’s not my thing. I’m actually a bit apprehensive and anxious about how the villa is really fast paced, you do meet people and obviously you’re talking to and getting to know people straight away.

‘With me, when I’m dating someone, I want to find out if they’re a really good friend first. Because, first and foremost, I feel that the good foundations of a relationship is that you’re really good friends, you want your partner to also be your best friend.