Love Is Blind has consistently proven itself as one of Netflix’s most popular reality series. With some of the best viewership statistics in the platform’s history, it’s no wonder that the third season is coming soon. As a marriage TV show, how weddings play out is always a big draw. In particular, fans have wondered how much control the couples have over certain aspects of the big day—namely, the rings.

‘Love Is Blind’ is one of Netflix’s popular reality shows 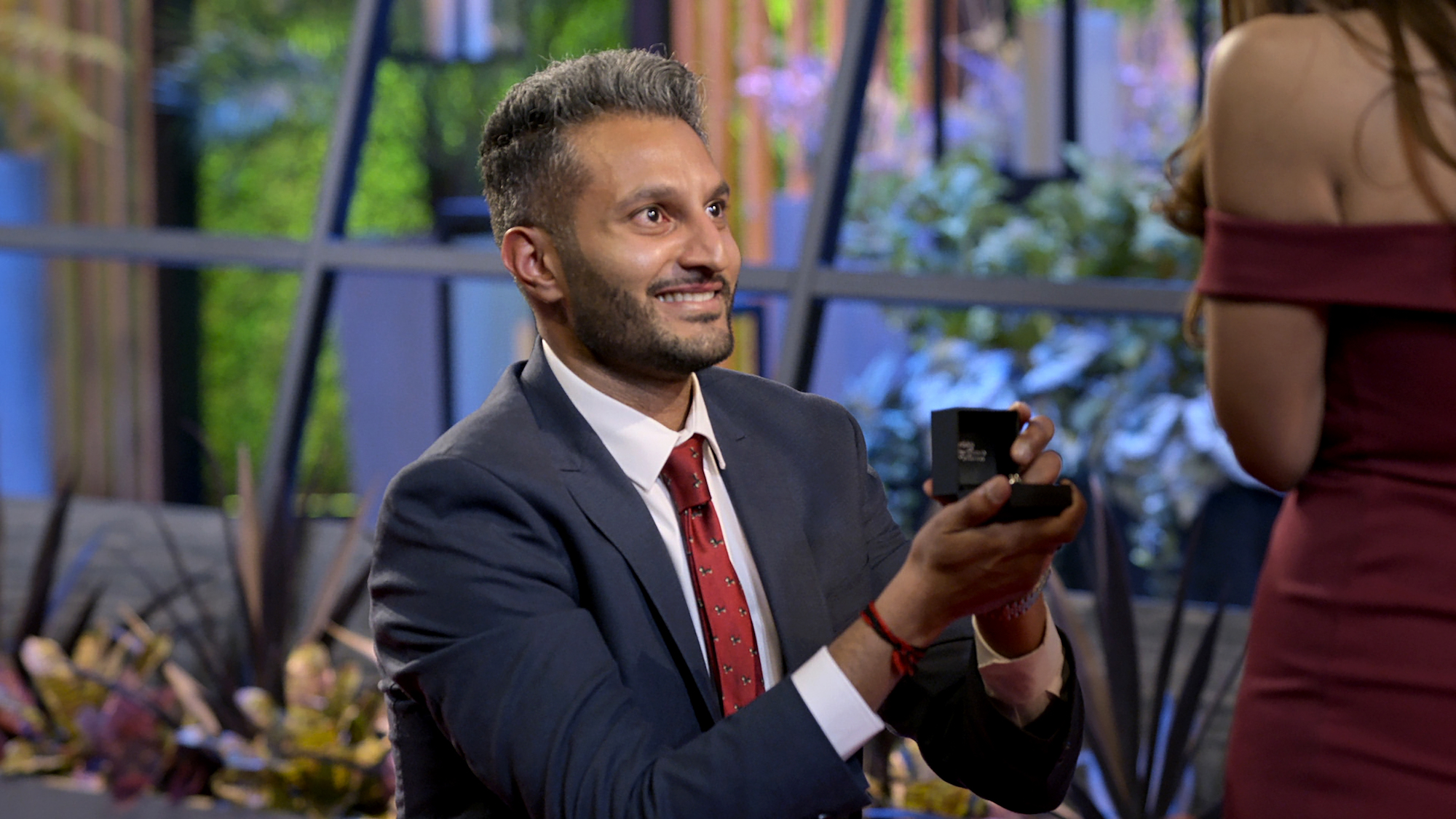 While it’s no secret that reality TV is far less real than the genre name implies, it doesn’t stop fans from wondering how much of what they see on Love Is Blind is organic. While we can mostly assume that the relationships are real (after all, marrying someone exclusively for a Netflix show would be a pretty extreme career move), one burning question many viewers are left with is how much control the couples have over the weddings, and especially the rings.

Thankfully, Insider was also curious about this, so they did some investigating. To get to the bottom of things, they reached out to Kinetic Connect (the show’s producers) and asked about this.

According to their contact, the couples are “very involved” in wedding planning. While certain elements are controlled for the sake of the show, they aren’t entirely without options for most things, including the ring selection. Quoting the rep from Kinetic, the men on the show are apparently presented with “various rings” to choose from. They went on to say that the rings are fairly diverse in style, color, and appearance, so everyone should be able to find one that they like.

Alternatively, it’s also allowed for contestants to bring their own ring with them. While this has only happened once, with Kyle Abrams in season 2, the possibility is out there for future seasons. The women are also given the option of proposing with a ring, though no one’s taken them up on that offer just yet. 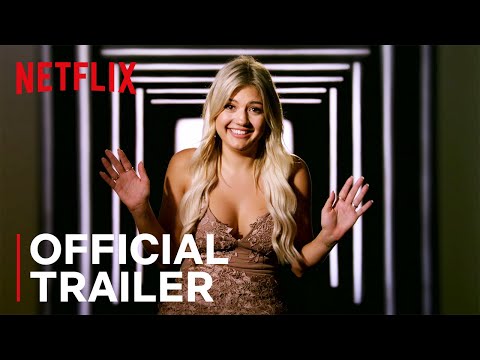 The same Insider piece went on to discuss other areas of the show’s weddings. As they said, the couples do have a good amount of involvement in planning their weddings, though not full control.

Part of this process can be seen in the show itself, with the contestants shopping for their dresses and tuxedos. They also get the opportunity to adjust the menus and taste different cakes, ensuring that the catering is to their liking. The guest list is also up to them, though they’re each limited to around 15 people who all have to sign NDAs lasting until the show starts streaming.

For the wedding decor, it’s more of a middle ground. The couples inform the producers of any color schemes or other cultural details they want for their wedding, but putting everything together beyond that is up to the show. Additionally, the couples don’t get a choice of venue. Part of this is just for the sake of fitting all of the cameras and other equipment, though season 2 was additionally affected by the pandemic.