LOUISE Redknapp proved she can act and she can sing, but now she's trying her hand at a new career.

The singer, 45, is teaming up with her lookalike son Charley playing Street Fighter in a Twitch gaming tournament. 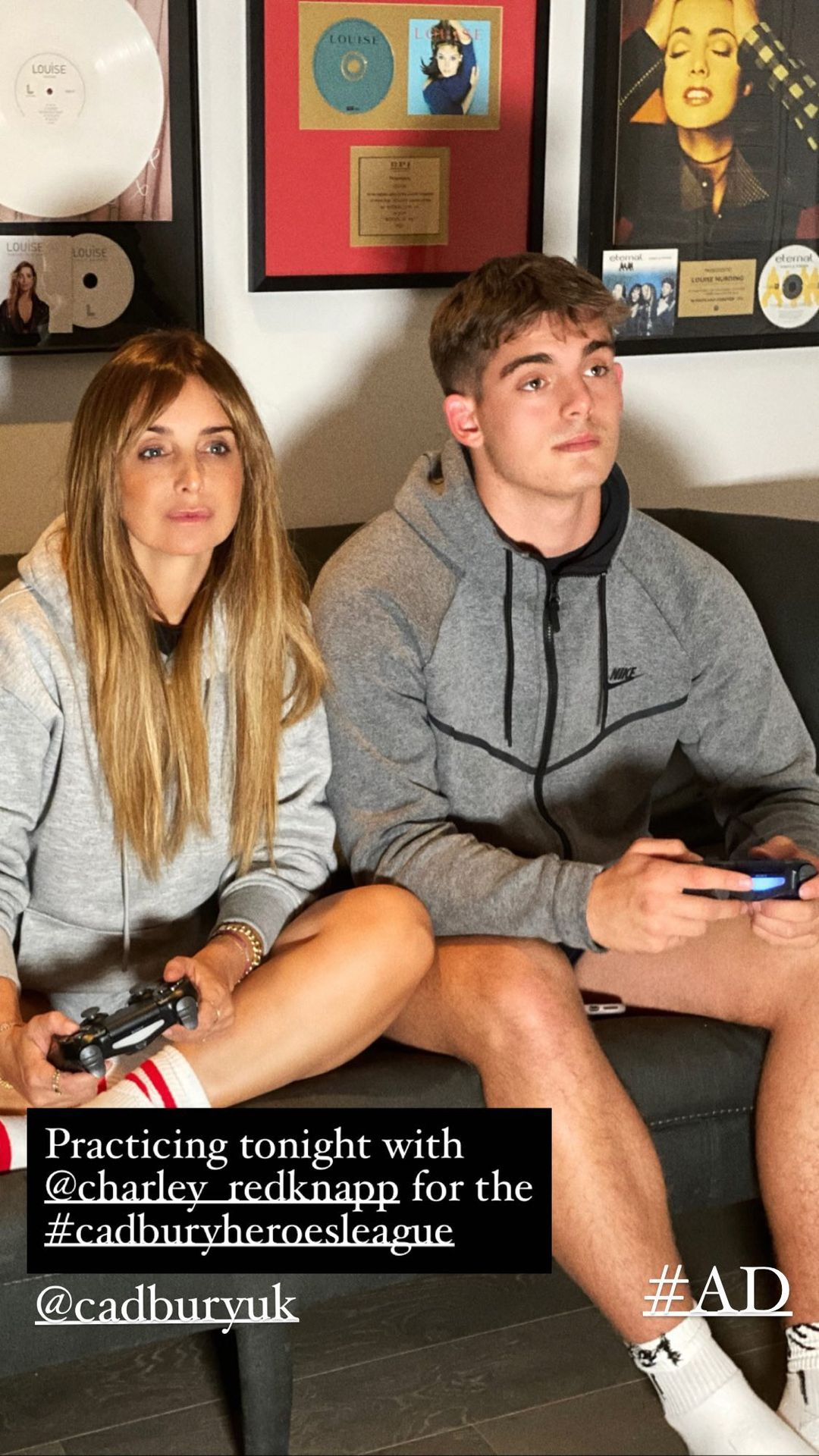 The mum-of-two struggled to keep up with the more experienced gamer, Charley, but fans were distracted by her cute outfit.

She finished off the comfy look with a grey hoodie.

The star opted for a natural make-up look and wore her ombre hair straight past her shoulders. 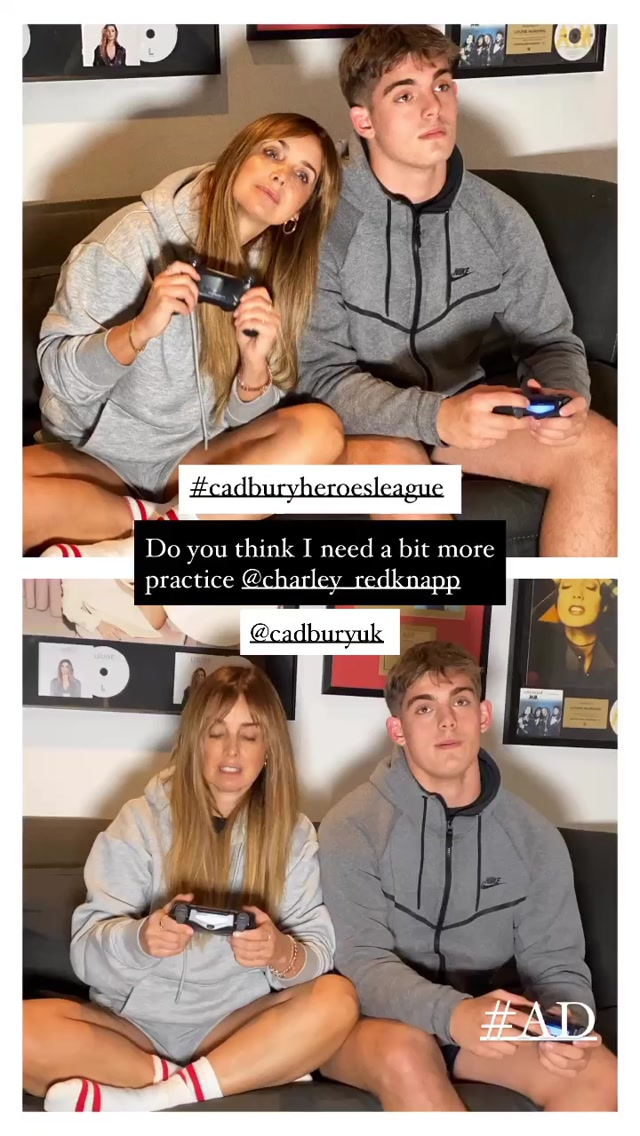 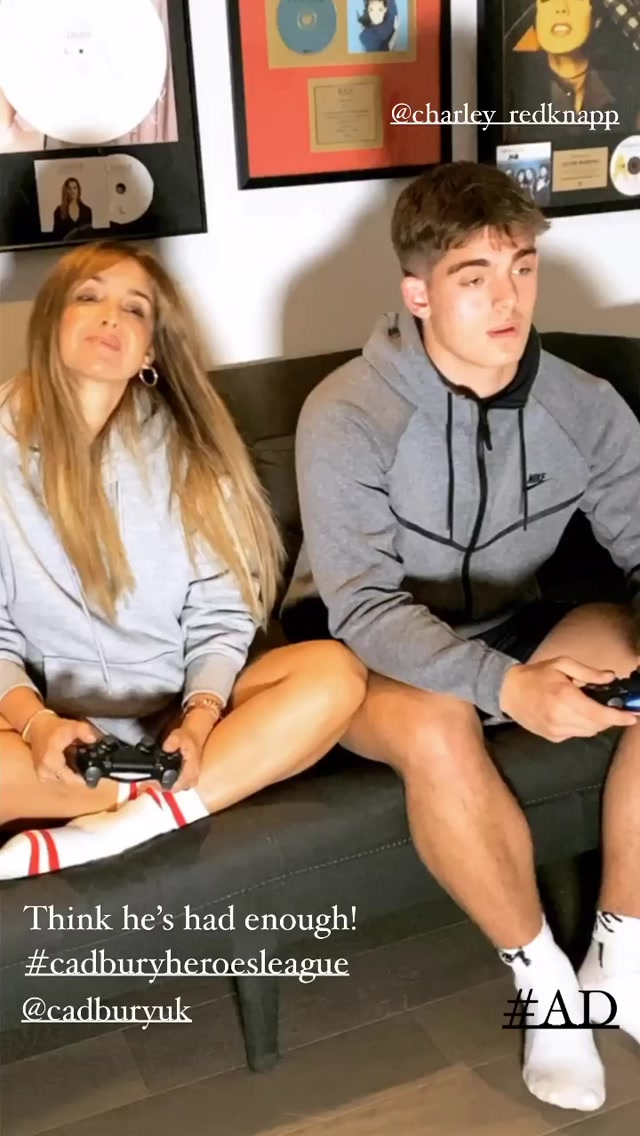 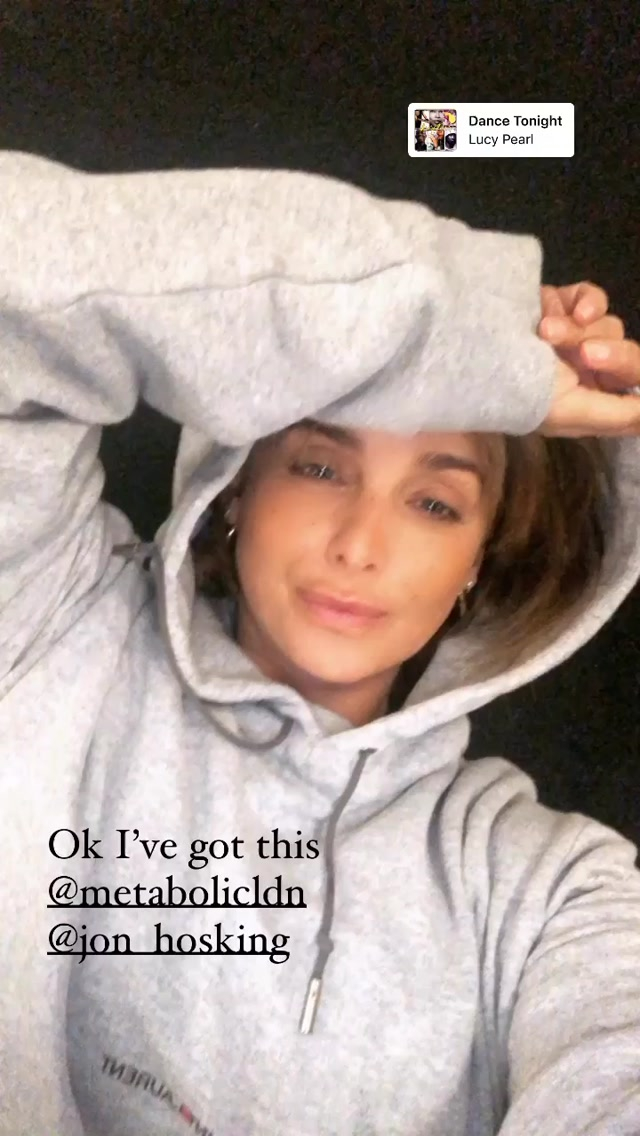 Louise posted pics of her trying to keep up with Charley on Instagram.

She captioned the post: "I'm excited to reveal that I have teamed up with @cadburyuk for their first-ever GAMING TOURNAMENT the HEROES LEAGUE, teaming up with none other than… My son @charley_redknapp!"

Another Instagram user wrote: "Beautiful is all I can say."

And a third said: "Such a handsome young man and a beautiful mum." 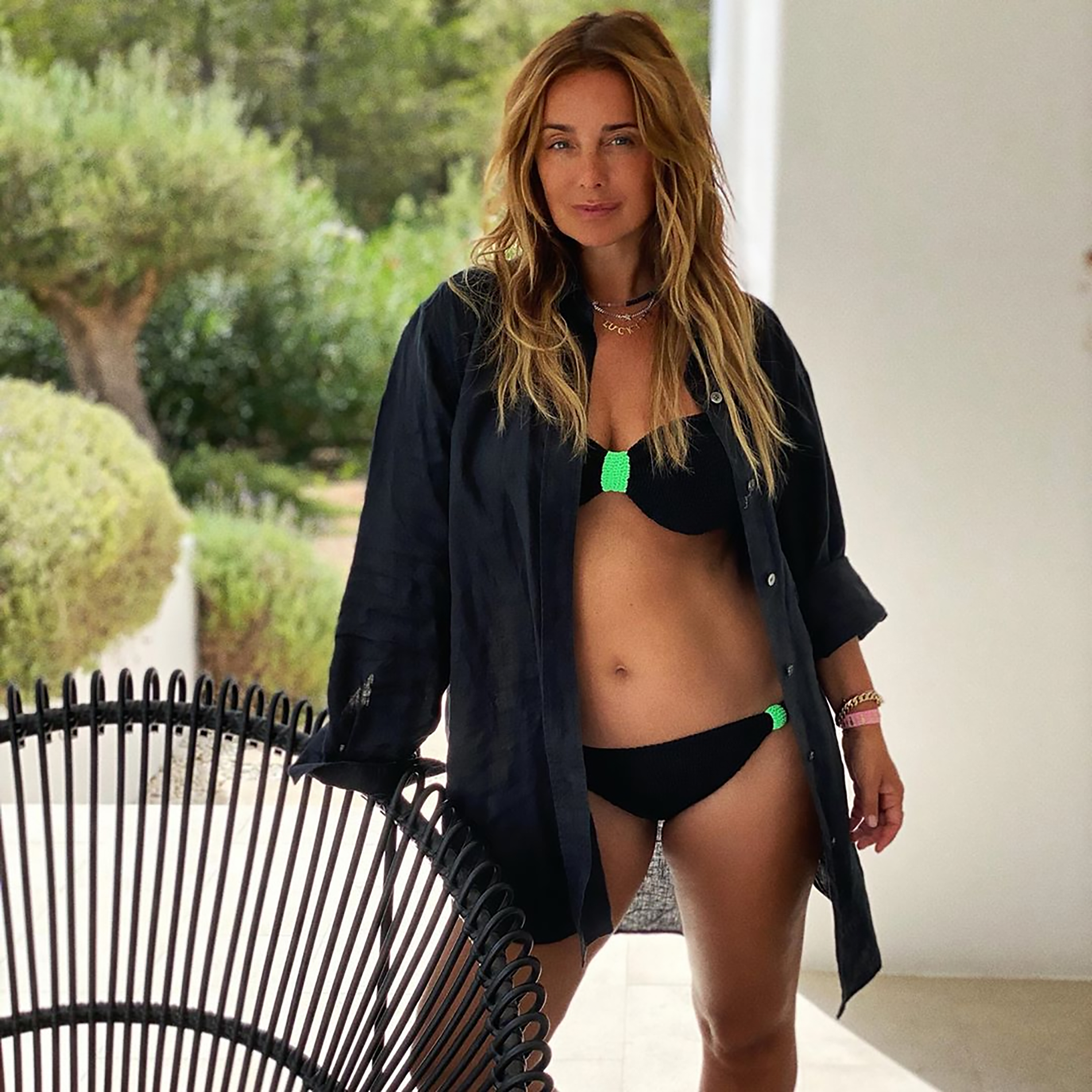 Louise's cute family moment comes after she might never fall in love again and hasn't been on a date since splitting from husband Jamie Redknapp three years ago.

She also revealed Charley will veto any prospective new beaus.

In a interview, she admited she is still coming to terms with her divorce from the former Liverpool footballer, 47.

The mum of two says: “I don’t think I’m ever going to be able to have a boyfriend because, first of all, the 16-year-old is like, ‘Well, how they’re going to get past me?’ 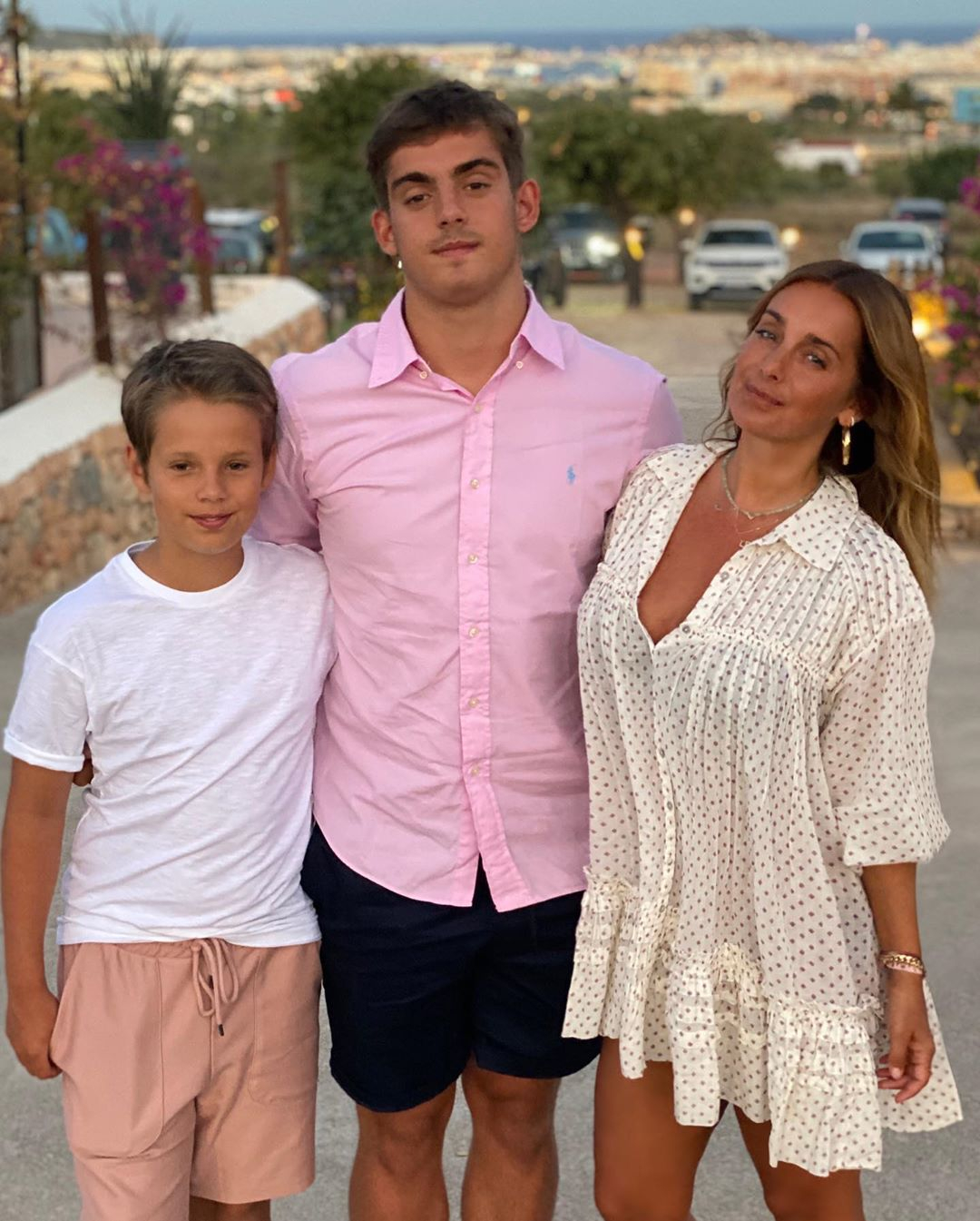 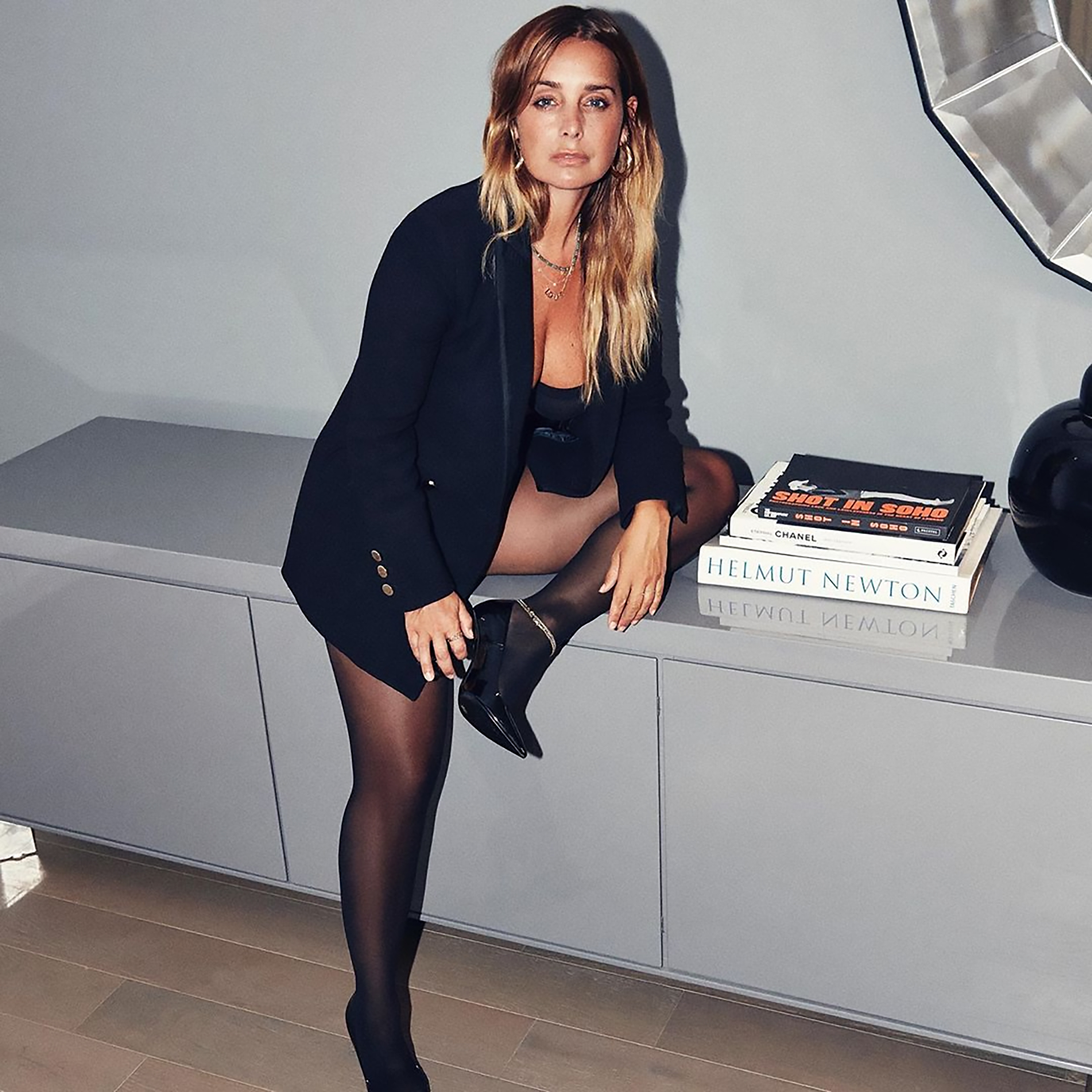 “It’s not looking positive for me when it comes to love life.

“Still haven’t been on a date! Lockdown is not helping me in the dating world."

The comments by Naked singer Louise’s comments, on the Spinning Plates podcast, come nearly three years after she and TV pundit Jamie divorced in December 2017 — the year she starred on stage in Cabaret.

He has moved on, recently confirming he was in a relationship with Swedish model Frida Andersson-Lourie, 37.