Nobody knows what this year’s X Factor judges’ panel will look like – but Louis Walsh may have just hinted that he’s making plans for an exit in 2019.

Although the long-standing judge has previously insisted that his three-year contract, which runs out at the end of this year, is “watertight”, it turns out he still has a yearning to go back to managing one day.

“I have my contract,” he said (via Independent.ie). “I got a three-year contract, and this is my third year. It’s always fun. 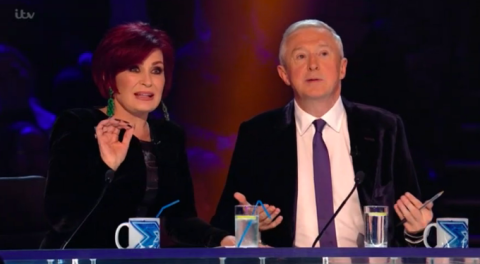 “It’s fun, but I do want to get back into music next year. I want to find one or two new acts to manage. I love doing that.”

Louis continued by saying that in a dream scenario, he would love to – if the 2018 series is his last – uncover and mentor a brand new talent who he could continue to work with after the show is over. 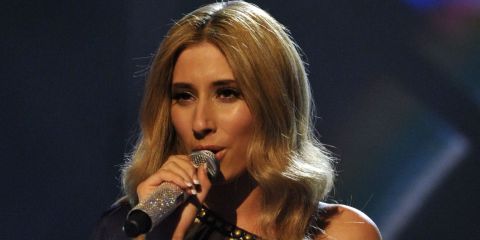 “Listen, I’ve got three years and I had a brilliant time on The X Factor,” he said.

“I suppose I’ll just wait and see what happens this year. I’d love to find someone great that I could get a record deal for.” 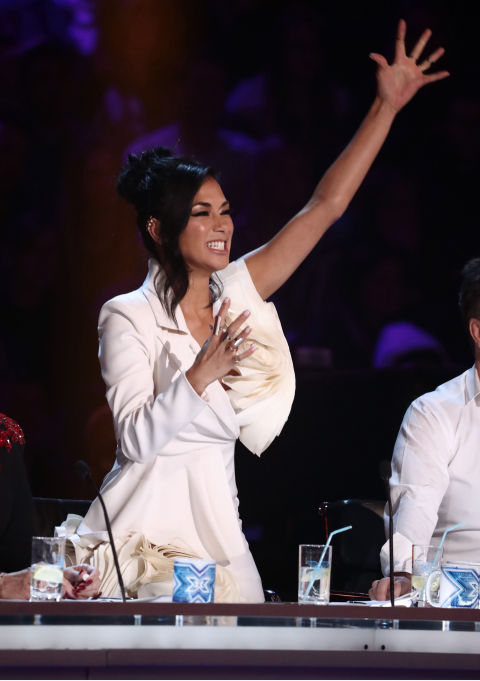 Louis insisted that he knows nothing about who will be returning this year, with his future as well as Sharon Osbourne and Nicole Scherzinger’s currently uncertain.

The X Factor will return to ITV later this year.