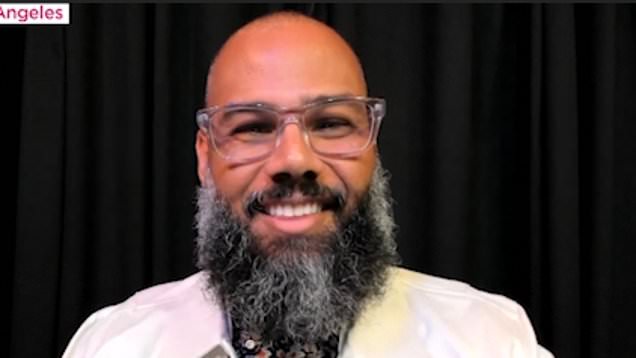 Lorraine Kelly might be the queen of morning TV, but even she fell victim to Zoom nightmares as her interview with Meghan Markle’s ex-boyfriend was struck by disaster.

The star was excited to introduce Joshua Silverstein, who dated the Duchess of Sussex when they were both children, asking him how they met.

‘At a theatre summer camp, it was a-‘ Joshua began, before getting cut off.

‘Oh no! Oh no! It’s frozen, oh what a shame,’ Lorraine said. ‘Tell you what what we’ll do – see this happens all the time. Does it happen to you at home when you’re trying to phone your mum ever? It does to me.’

The show cut to showbiz correspondent Ross King, with Lorraine re-introducing Joshua after a break.

However, things still didn’t go to plan, as the connection froze once again.

Thankfully, it was third time lucky, with Lorraine cutting to her interview with Joshua eight minutes late and chatting about his respect for his former girlfriend. 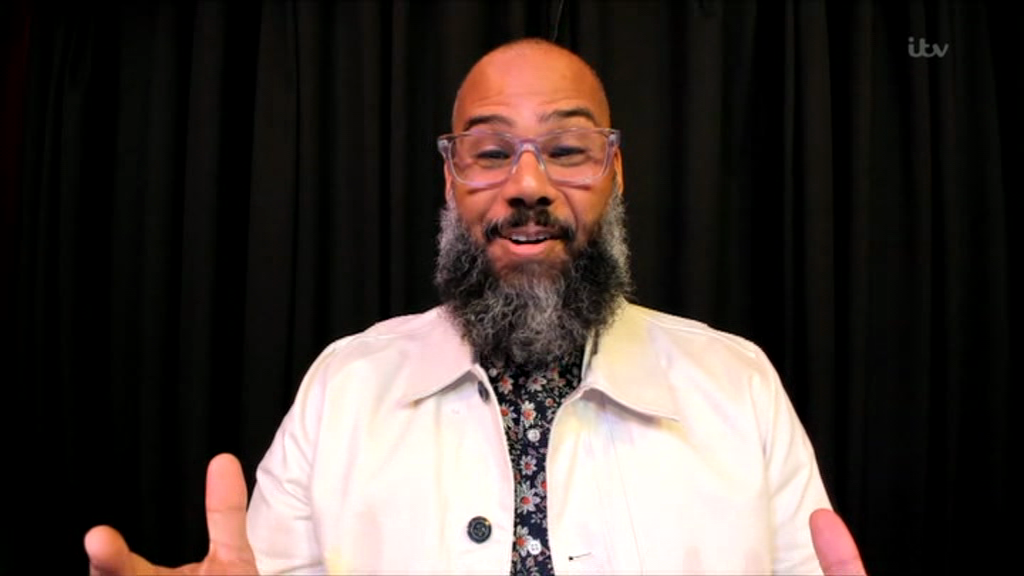 ‘Sorry about all the hoo-ha with the Zoom,’ she told him at the end.

Clearly it happens to the best of us!

Speaking about his former relationship, Joshua described the Duchess as a ‘strong and confident’ person.

He went on to say how proud he is of her as she and Harry raise awareness about mental health, and work on their new documentary with Oprah Winfrey.

‘The fact that Meghan’s able to get on TV and bravely talk about that is awesome,’ Joshua explained.

‘I even heard that she might run for office here in the States,’ he pointed out, adding that he thinks it could be a great path for her.

He concluded that he will support Meghan in everything, as long as she keeps speaking out to raise awareness, and make the world a better place.

Lorraine recently spoke out on Harry and Meghan, saying she doesn’t understand the royal’s comments about his father, Prince Charles.

The Duke of Sussex was promoting his upcoming Apple TV Plus documentary looking at mental health on The Armchair Expert podcast with Dax Shepard when he reflected on his troubled upbringing.

While he firmly stressed he wasn’t pointing the finger at anyone, Harry revealed he was determined not to introduce his wife Meghan Markle and their child Archie into the world of pain he endured.

After Kate Garraway called out Harry on Good Morning Britain, Lorraine agreed, adding: ‘Once again I am baffled, I don’t understand why he would do that.

‘It’s not going to be easy to listen to that if you’re a member of the royal family.’

Lorraine airs weekdays at 9am on ITV.