Lord of the Rings fans are nothing if not committed. The books and films have remained embedded in the hearts and minds of fans worldwide as a touchstone for fantasy storytelling, with both revisited frequently. Now, Amazon is planning on pulling out all the stops for a revisitation of Middle Earth, but with a twist that has some fans feeling unenthused — the platform is angling to include nudity and sexual content in the show.

What we know about the Amazon adaptation 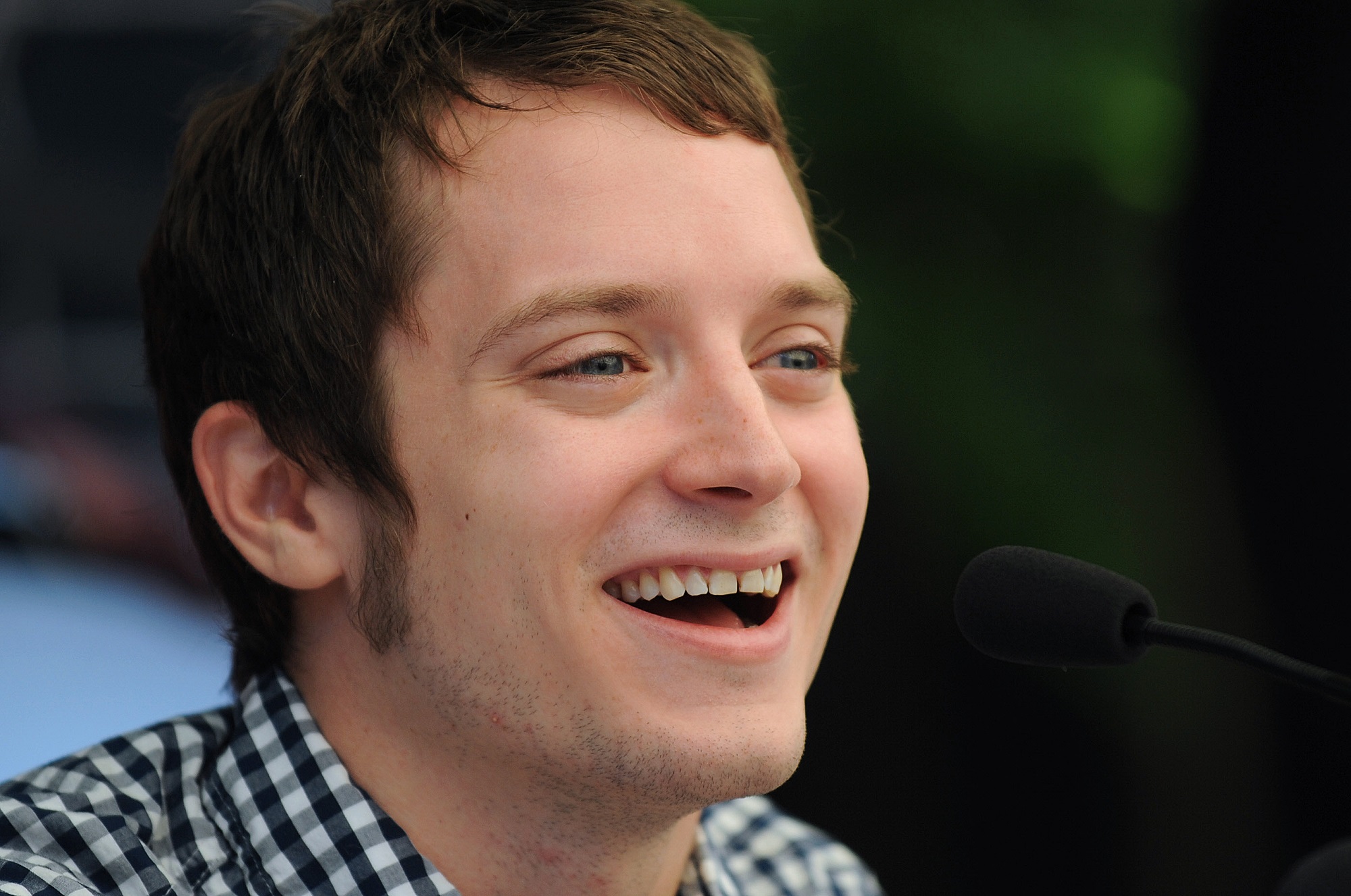 At first, fans were convinced Amazon would simply be re-telling the same tale as Lord of the Rings. On the contrary, the platform will be airing a prequel to the famous story, taking place during Middle Earth’s Second Age.

For reference, the Second Age occurs several thousand years before the events of LOTR. This is the time during which Sauron forged the One Ring. Smeagol will not even encounter the ring for another 2,000 years — so fans can rest assured they’ll be enjoying previously untelevised content.

“Tolkien scholar Tom Shippey, who is supervising the show’s development, told German fansite Deutsche Tolkien that the estate has refused to allow the series to be set during any period other than the Second Age of Middle-earth,” reported The Guardian.

Amazon has already ordered a hefty five seasons of the show for production, meaning fans have plenty of story to look forward to. However, filming difficulties due to COVID-19 and New Zealand’s border policies could mean a delay. Right now, Amazon is suggesting a 2021 release, but the timing is otherwise vague.

The new ‘Lord of the Rings’ may include nudity and sex 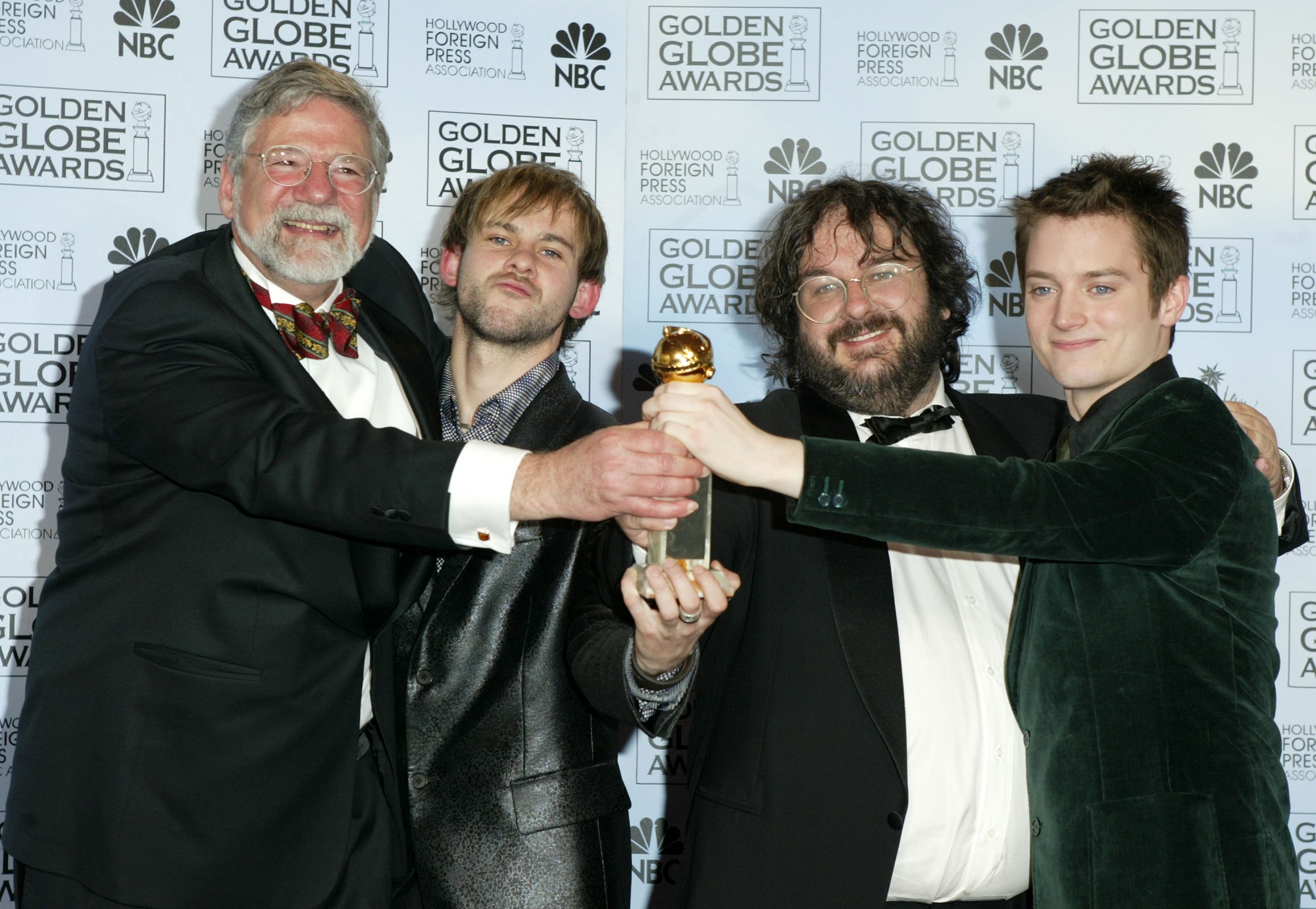 Lord of the Rings, though dark and violent, has always sidelined sexual activity and nudity, It’s just never been a major concern for the creators. Naturally there is romance — here’s looking at you, Aragorn and Arwen. But the movies maintained a PG-13 rating.

Amazon, however, seems to be aiming to get a little grittier. Plus, sex sells. As reported by The One Ring, Amazon has hired an “intimacy coordinator” for an “Untitled Amazon Project.” However, the publication suggests that it is well-known this is the stand-in title for the LOTR project at this time.

The publication also uncovered casting calls for actors who “must be comfortable with nudity” in the LOTR project.

However, J.R.R. Tolkien himself was not a fan of the carnal. The writer, a devout Roman Catholic, preferred to avoid sexuality in his stories.

“…[I]t should be ‘high’, purged of the gross, and fit for the more adult mind of a land long now steeped in poetry,” Tolkien once wrote in Letter 131. It’s clear the author had no intention of including overtly sexual scenes in his tales.

‘Lord of the Rings’ fans are not thrilled 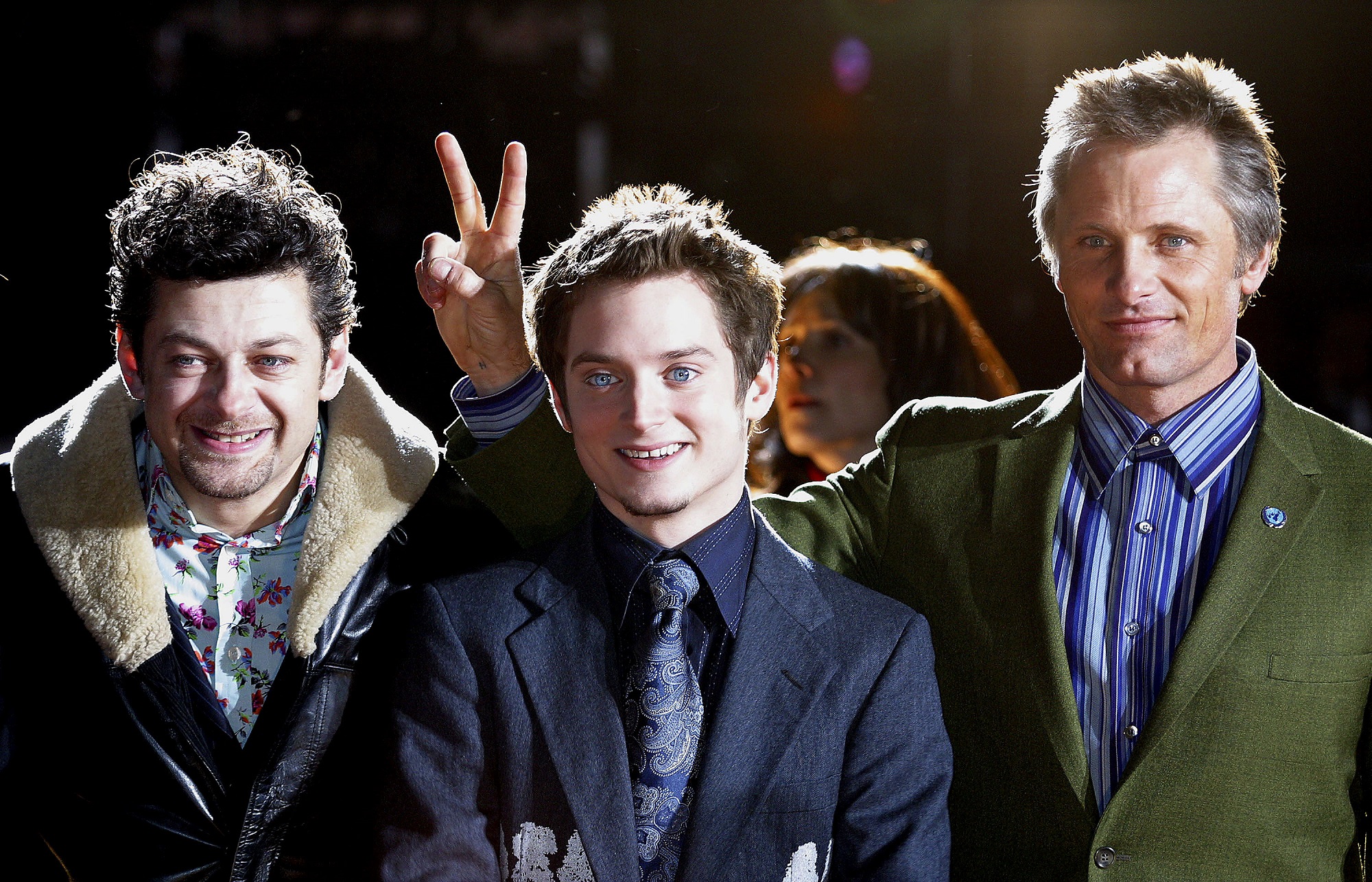 Lord of the Rings fans are a dedicated bunch, and they are not thrilled to see Amazon taking the series in a more explicit direction.

“They mentioned that they were targeting the Game of Thrones fanbase, but this is taking it a bit far,” wrote one Redditor.

“I’m not a prude, but it’s nice to be able to watch something with friends or family (children and elderly), without worrying about awkward scenes,” added another fan of the franchise.

“Yeah LOTR is a lot of things, but never (to me) was it particularly sexy. Best keep that out of it,” opined another Redditor.

The vast majority of replies derided Amazon’s decision — most felt as if the choice is a form of sacrilege, something they’d never expect from Tolkien or his worlds. It remains to be seen if Amazon will respond to the backlash.

Gyms will shut as part of Boris Johnson's new second national lockdown for England, which is set to last four weeks. Exercising with others outside…