Katie Price is receiving a lot of flak for failing to complete the London Marathon, but her fellow Loose Women have come to her defence.

The TV personality participated in Sunday’s 26-mile event, and is reported to have cut her run short around the 10-mile mark.

Linda Robson, Anne Diamond and Jane Moore all backed Katie one day later on Monday’s Loose Women, insisting that she tried her hardest. 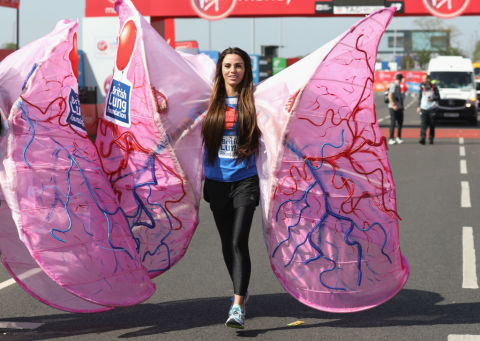 “Katie, how well did she do!” Linda said. “I know she didn’t finish and only got halfway through, but she was doing it for her mum. She’s got pulmonary lung disease, she needs a new lung, and Katie’s tried her hardest honestly. She really, really did.

“And I felt so sorry for her because she was getting so much [criticism] yesterday.”

Anne added: “Actually, the fact that there has been so much publicity about the fact that she only made it halfway has almost given the charity more publicity than otherwise.

“Everyone is talking about it.” 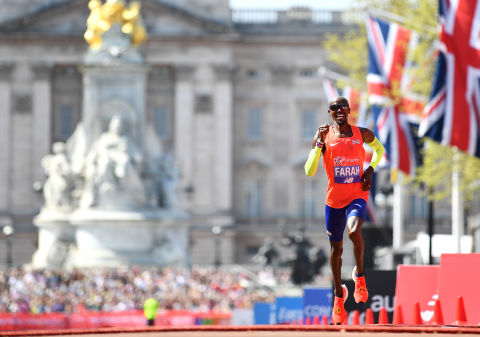 And Jane said: “It’s very easy to sit and criticise. When you’re at home and you’re not the one who’s made the decision to go into the London Marathon, don’t criticise.”

“You know your body,” Linda commented. “You know if you can’t do it, you stop. And she stopped. And she tried.”

Katie also hit back at the criticism on social media, saying that she did train for the marathon.

“I did train for the run,” she wrote. “Tried my best in a heavy outfit, and if my mummy is proud, that’s what matters to me.”

I did train for the run ,tried my best in a heavy outfit and if my mummy is proud that’s what matters to me ❤️

I did train for the run ,tried my best in a heavy outfit and if my mummy is proud that’s what matters to me ❤️

In sadder news, MasterChef: The Professionals contestant Matt Campbell passed away after collapsing during the marathon.

The 29-year-old was running in memory of his father.