Terrified actress and model Liz, 52, called cops after being disturbed by the raiders early on a Sunday morning – after hosting a bash the previous night. 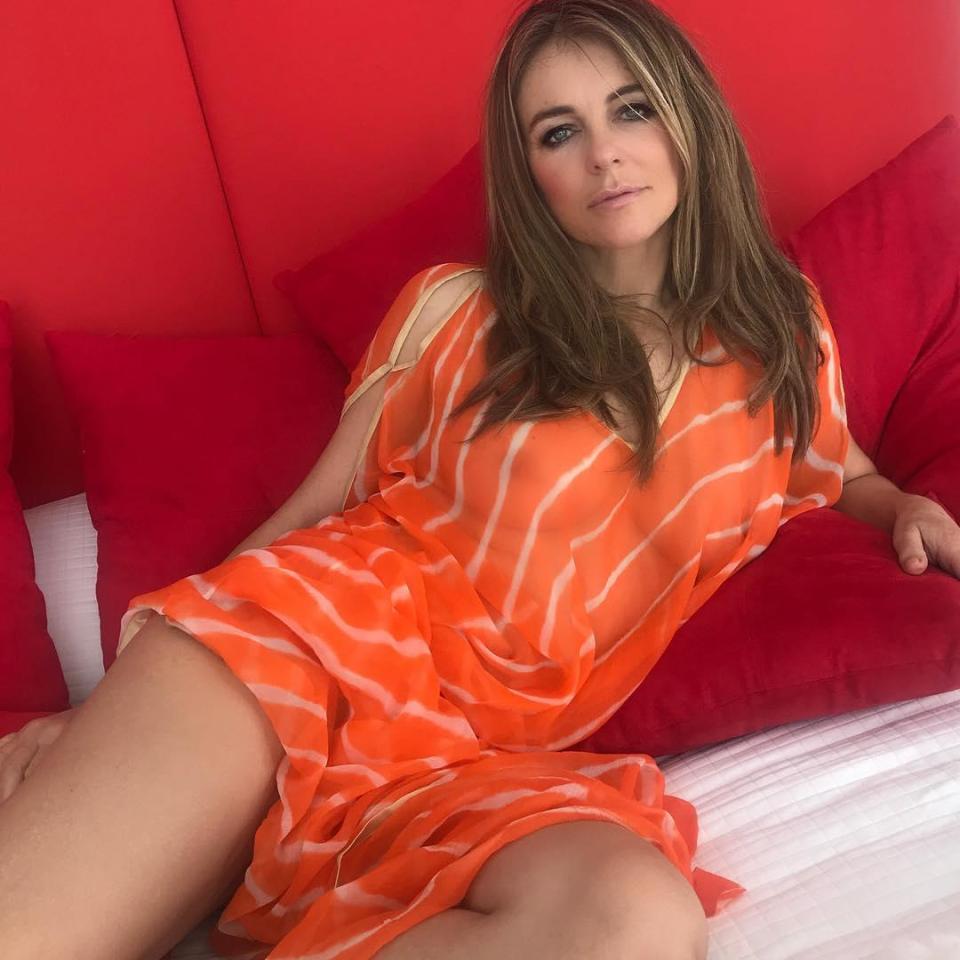 Thieves sneaked through the grounds of her sprawling mansion in Herefordshire and got into the pad through an upstairs window.

The raiders – who have not been caught – escaped with jewellery but are thought to have fled after when Liz and pals raised the alarm and then called cops.

Police with sniffer dogs raced to the scene and hunted for the raiders.

They ruled out a stalker and said they believed the raid was random. 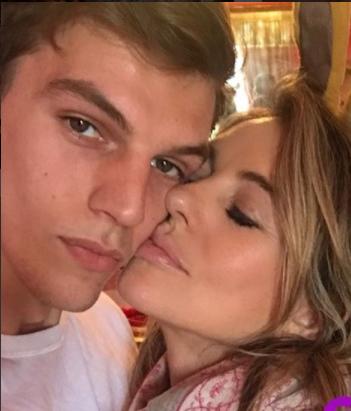 But sources said Liz – whose model nephew Miles, 21 was stabbed after a car crash in London in March – was left shaken by the incident and has now stepped up security at her £6 million mansion.

A source said: “Liz was very upset by this but has done the sensible thing and increased security.

"She got quotes from various security firms afterwards and now has state of the art security to protect her and her family.She has CCTV, sensors and on-site guards. The place is now like Fort Knox. The house is surrounded by its own grounds with entry via locked gates and a long drive.

Police used dogs to work out that the burglars had parked about half a mile away then walked up a footpath to gain access to the house. 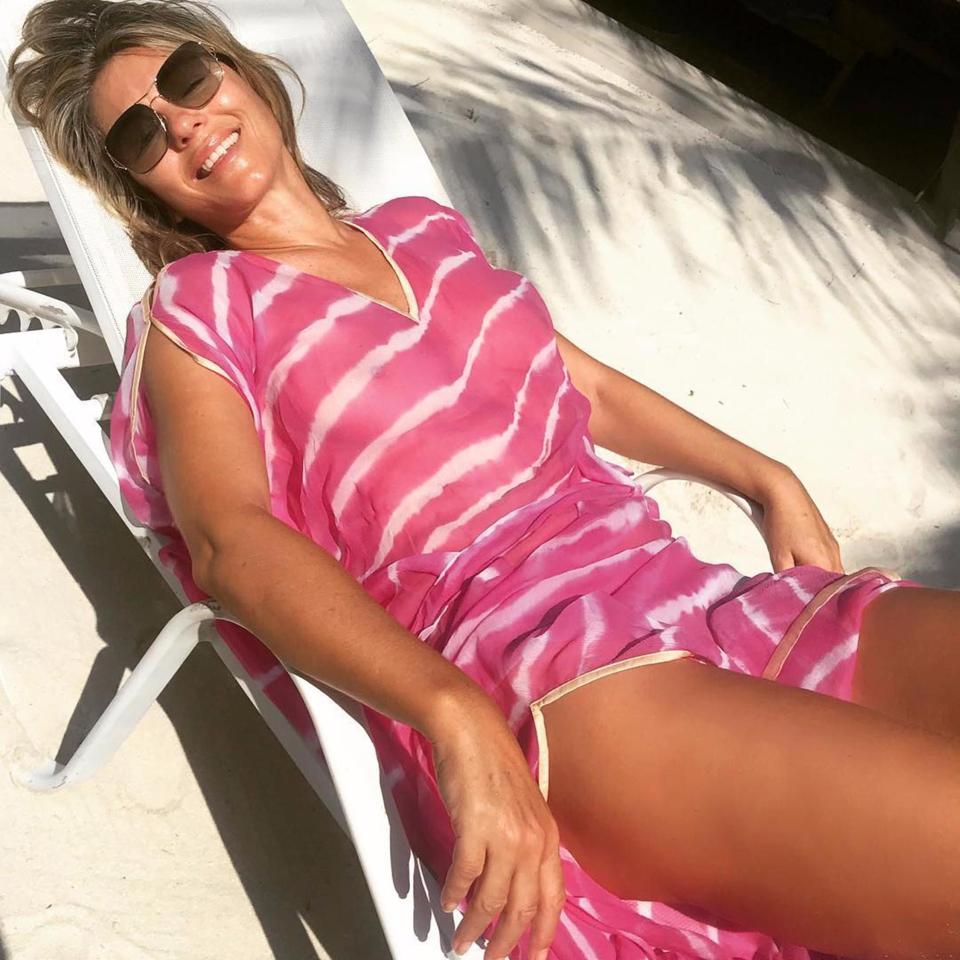 "They don’t think Liz was targeted specifically and think thieves were just looking at large country houses to target. Liz has had a tough time recently, with her nephew being stabbed, and was particularly worried as her son was at home at the time of the break-in.”

Liz – who designs her own beachwear – recently admitted son Damian, 16, often snaps her racy social media photographs. The toned beauty – who suffered the break-in last November – posted a yoga pose on a beach, thought to have been shot in the Maldives, this week.

She raced back to the UK when nephew Miles suffered back wounds in the shocking London attack in March. He later said he lost six pints of blood and was saved by a “guardian angel”.

“Officers attended, and the incident was investigated. No arrests have been made. If any new information comes to light it will be looked into."