LITTLE Mix have been accused of "awful miming" during their 'embarrassing' Brit Awards performance tonight.

The chart-topping girl band performed their number one single Woman Like Me on the Brits stage with an energetic dance routine that left them breathless by the end. 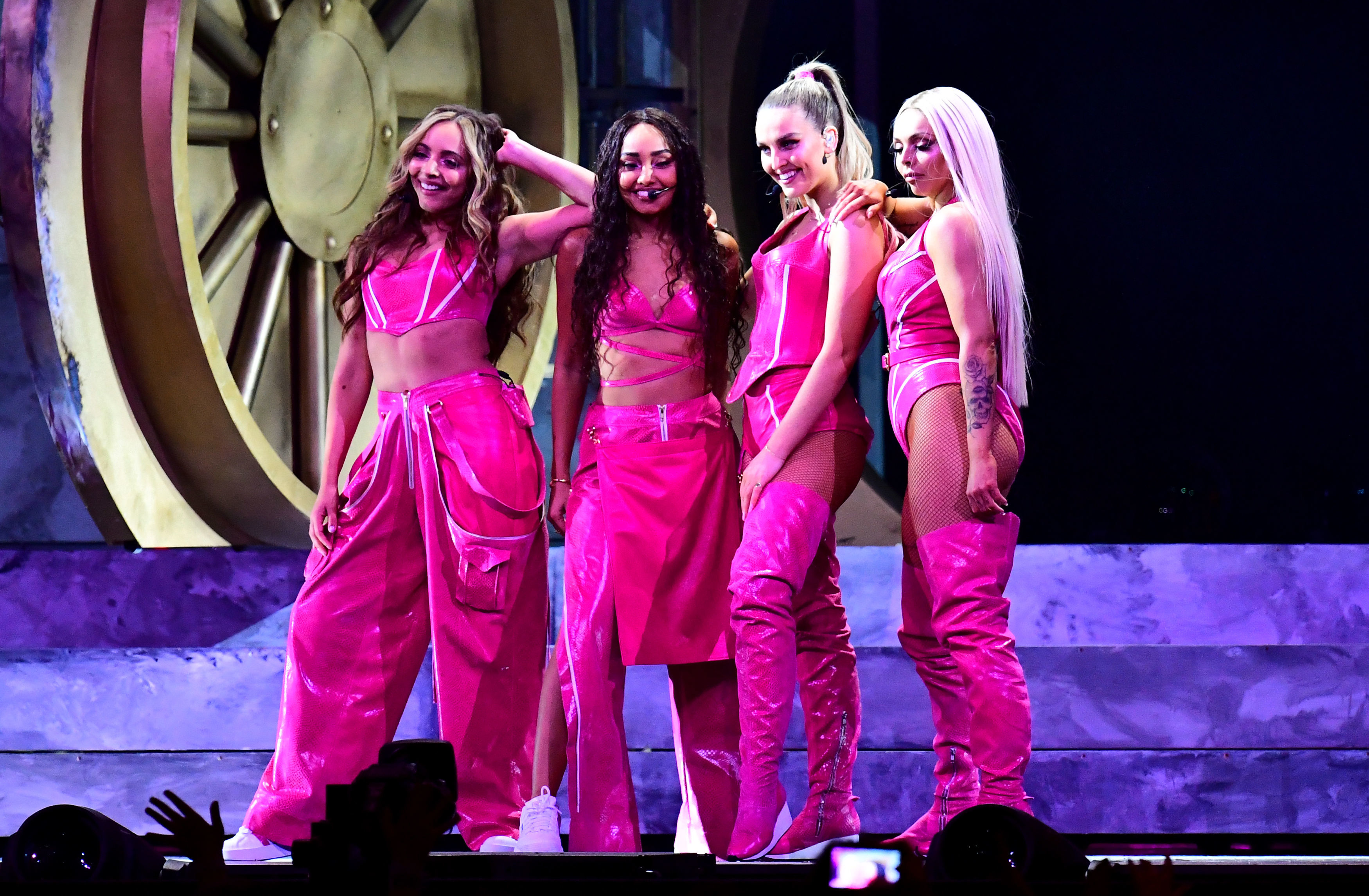 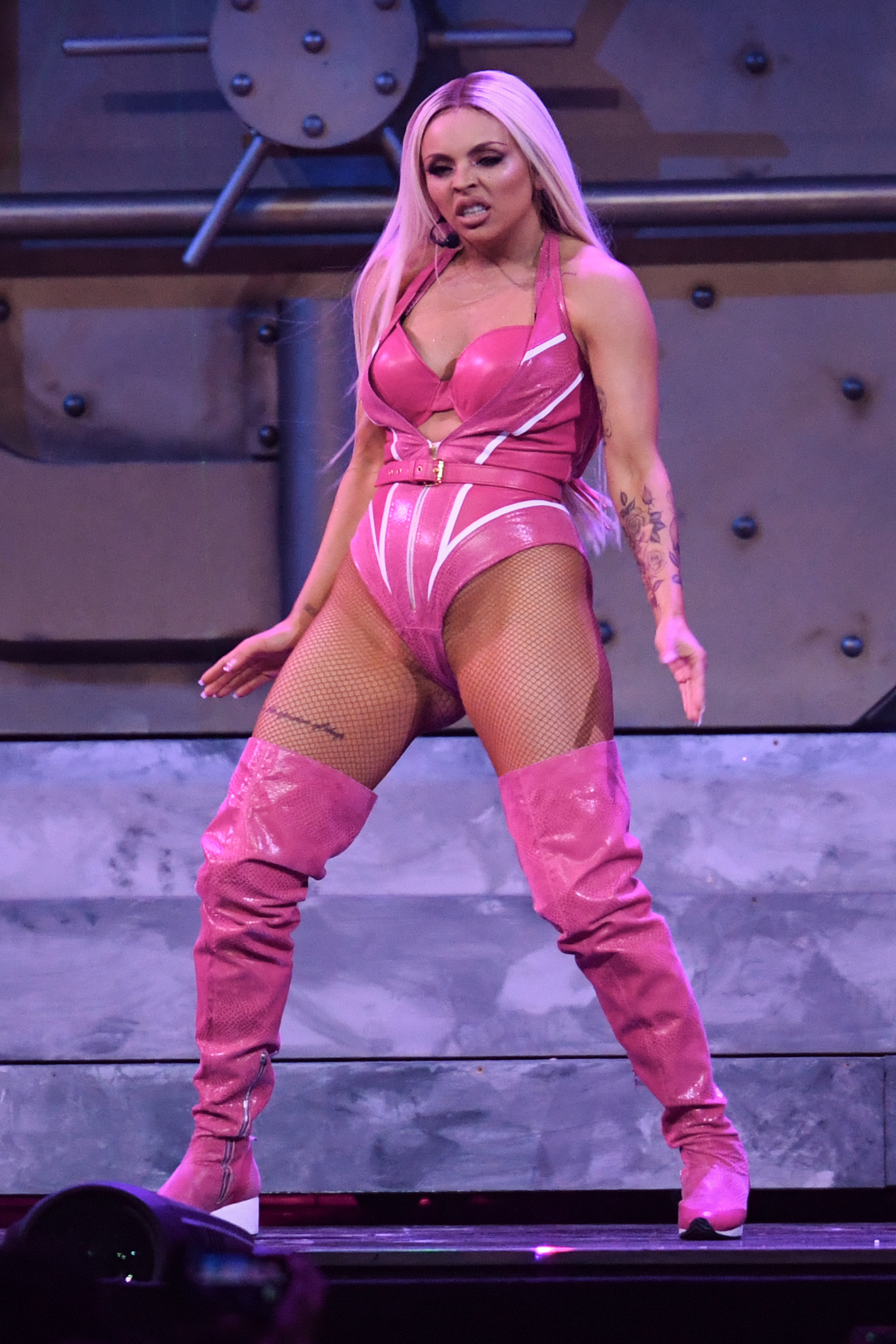 However, some fans accused the group of miming – and not good miming either.

One furious viewer wrote: "This is the worst attempt at miming I've ever seen #littlemix #BRITs."

A second said: "@BRITs I love little mix but they r embarrassing themselves miming there song!" 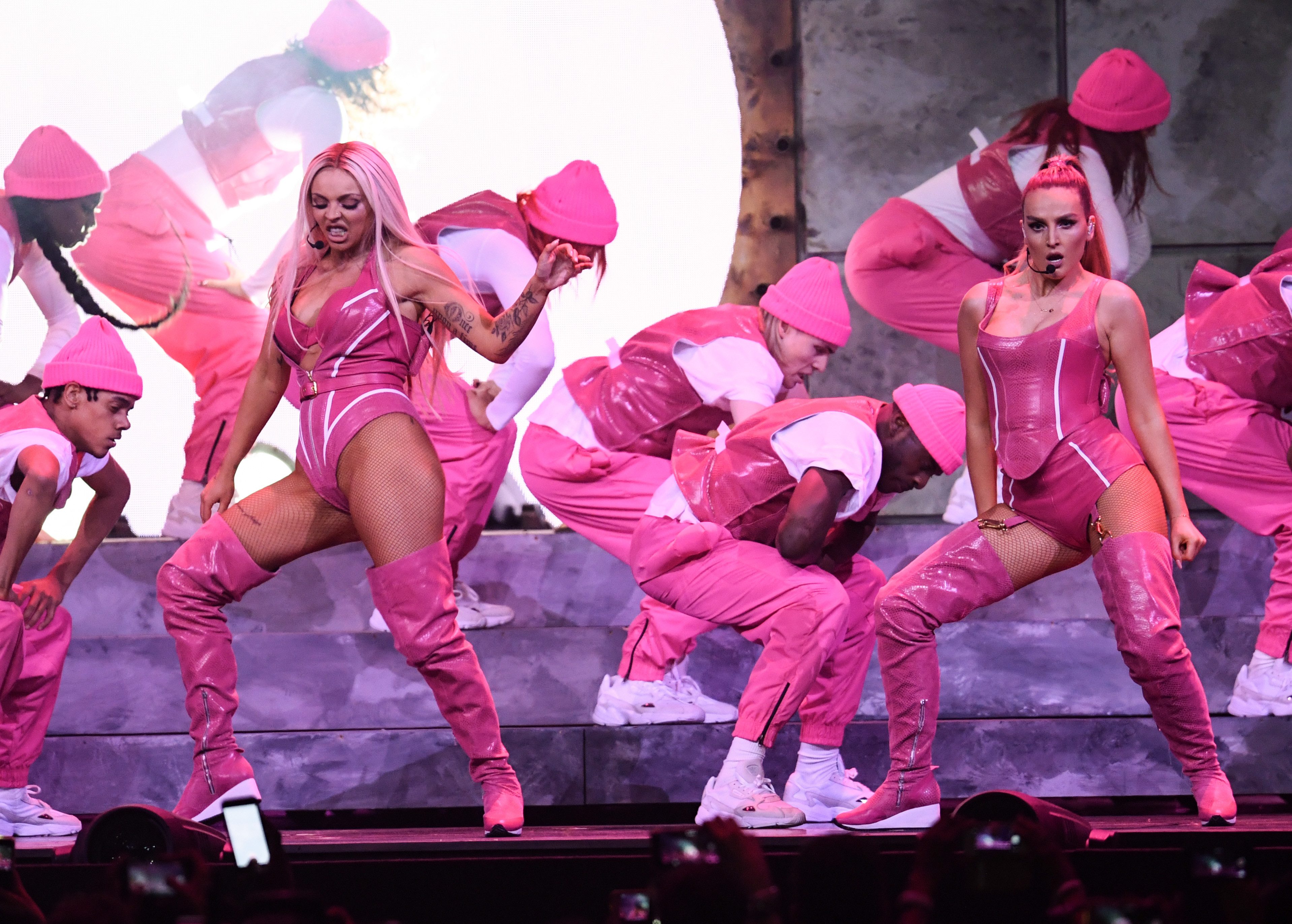 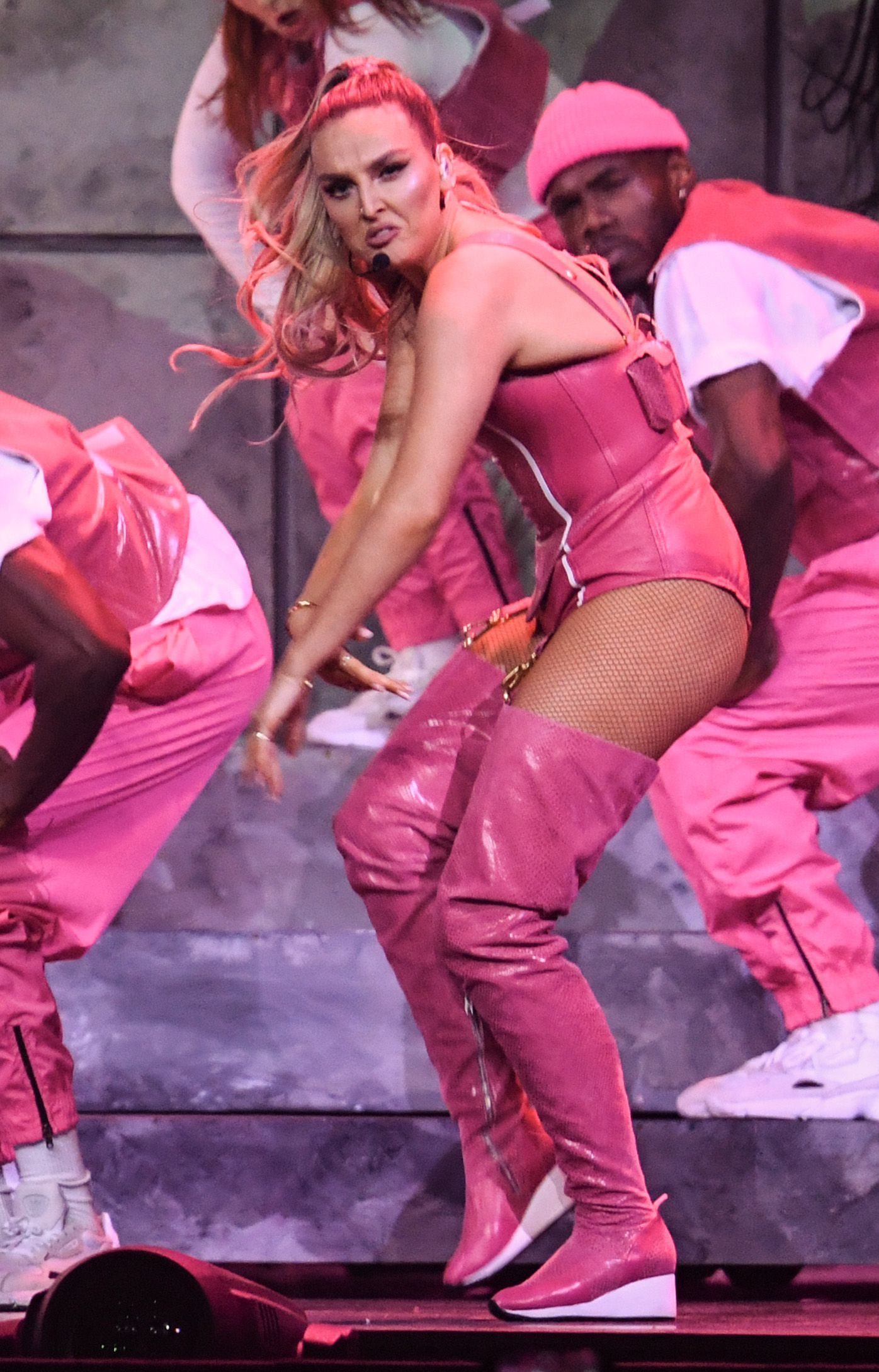 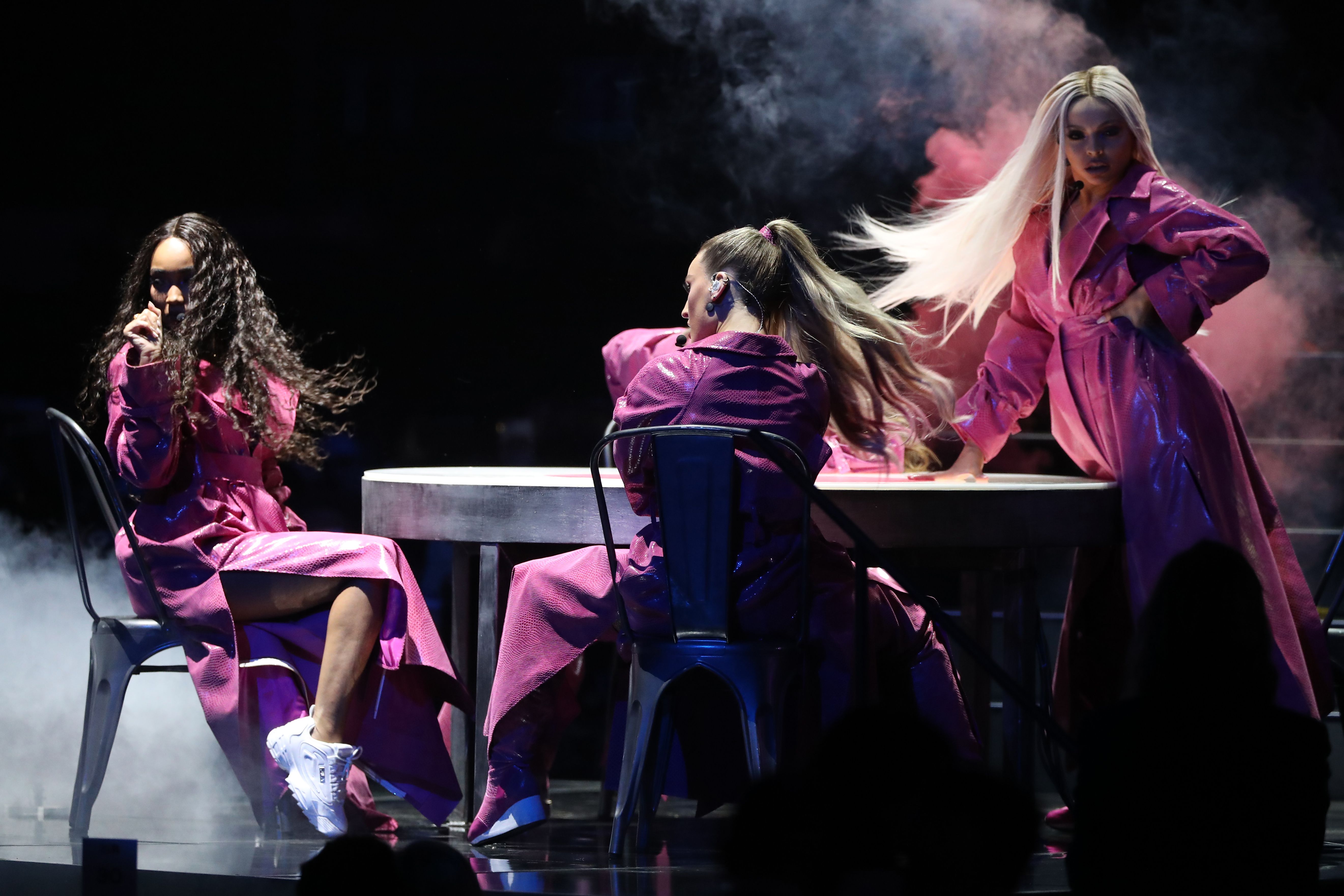 Another added: "Disappointed with the full miming from Little Mix #brits."

A further fan said: "Seen so many 'little mix deserved best group more' tweets and now they’ve come out miming to a song they didn’t even write. Bloody laughable #BRITs."

Others praised the performance but were annoyed at the miming.

One wrote: "Epic dance routine and a fab song, but a shame they were miming, badly :/"

MOST READ IN TV &amp; SHOWBIZ

A second added: "I LOVE YOU SO MUCH, the performance was amazing. Mi wig is in the moon."

A third wrote: "I won't get over this performance. EVER. @LittleMix incredible girls. #BRITs #LittleMixAtTheBrits"

Earlier on the red carpet, Jade Thirlwall paid tribute to the other female superstars in music, saying: "I think now, more than ever, women are really coming forward in the music industry.

"Like Dua Lipa, Jess Glynne, Anne-Marie. It is the time when loads of female artists are really becoming massive, which is amazing."