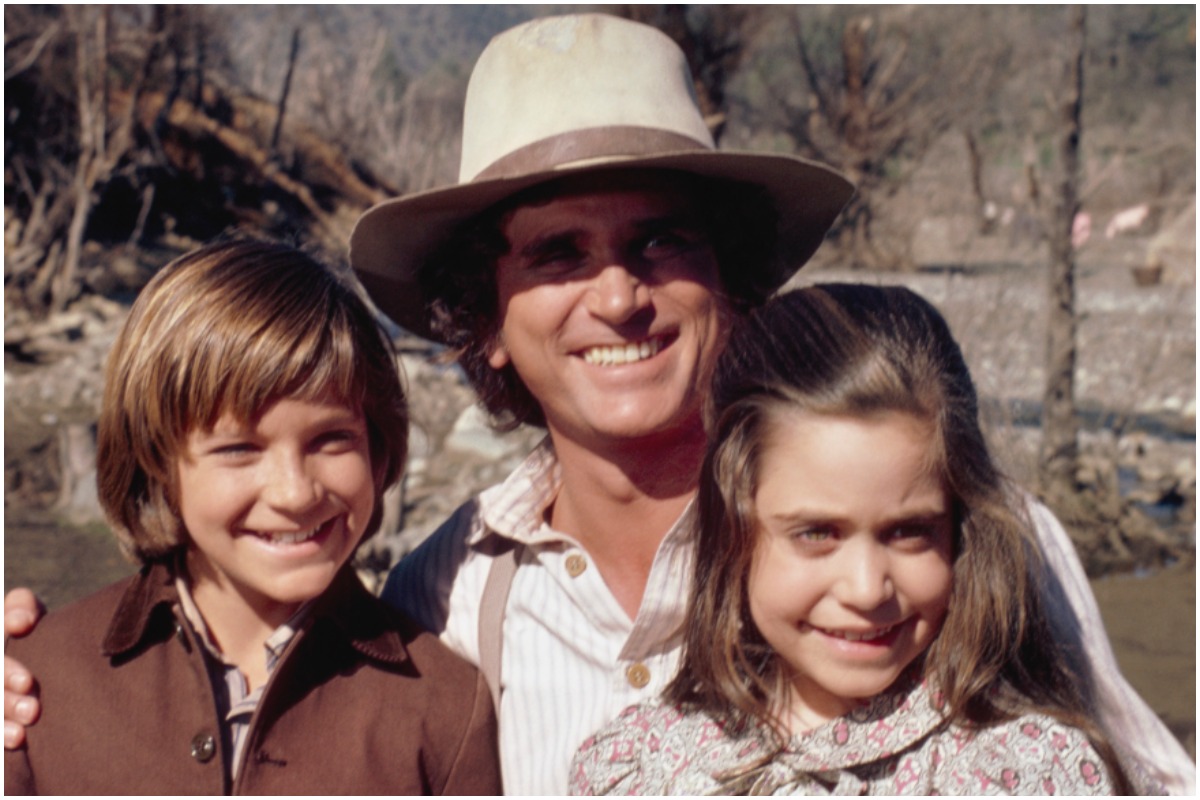 During her time on the show, the journalist also worked with Jason Bateman. The NBC series was the Ozark star’s big break.

Francis started acting as a young child. When she was six months old, she appeared in a Johnson & Johnson commercial. In the 1980s, she also appeared in Mork & Mindy and a TV movie called The Ghost of Flight 401.

After booking a few jobs, Francis auditioned for Little House on the Prairie. The actor wrote in her memoir, Lessons From The Prarie, about the audition. She said that, at the time, the network wanted the Ingalls family to have some fresh faces. When Francis arrived, the first person she saw was Landon. She described the TV star as a “force” who “filled the room.” However, her fictional dad proved to be the easiest part of Francis’s audition. She had to “cry on cue” in front of Landon and the show’s executives during her tryout.

“I dug in as Michael read the first few lines looking at my face to see what I could muster. Then I hit the gas. I pictured my parents rolling off the side of a hill in their covered wagon as the wood smashed into splinters, the canvas shredding to ribbons, killing my ma and pa and a team of horses to boot,” Francis said of her audition.

Fortunately, the child actor landed the part of Cassandra. However, it wasn’t until shooting began that she met her on-screen brother, Bateman.

Little House on the Prairie was Bateman’s big break. When he joined the cast, he and Francis worked together closely as on-screen siblings. In her book, Francis recalled having a crush on the actor. Her infatuation with Bateman made her excited to film scenes where they had to hold each other’s hands.

“Let me just take a moment to mention that I thought I had completely hit the jackpot,” Francis said of her co-star.

“Here’s this older boy, with shiny red hair cut in a straight line across his forehead and dreamy freckles. We did every scene together,” she continued. “And he was almost always forced to hold my hand! And occasionally hug me! Who needed a pony? This was way better!”

Melissa Francis’ life after ‘Little House on the Prairie’

Francis only appeared on Little House on the Prairie for two seasons. Once she left the show in 1982, she acted in several films, including Man, Woman, Child, and Bad Dreams. However, the acting opportunities dried up when Francis became a teenager. Eventually, she quit acting for good and attended Harvard University. In 1995, Francis earned her Bachelor’s degree in Economics.

After college, she began working in broadcast journalism. In 2012, she booked a spot on Fox Business Network. During her time at Fox, Francis co-anchored Outnumbered and was an anchor on the network’s afternoon show, After The Bell.

According to Variety, Francis’s position at Fox changed in October 2020. She stopped appearing on her shows. Before her absence, she approached the company in 2020 with “claims of pay disparity based on gender discrimination.” Although she hasn’t been on camera, Francis is still an employee of Fox News Media.