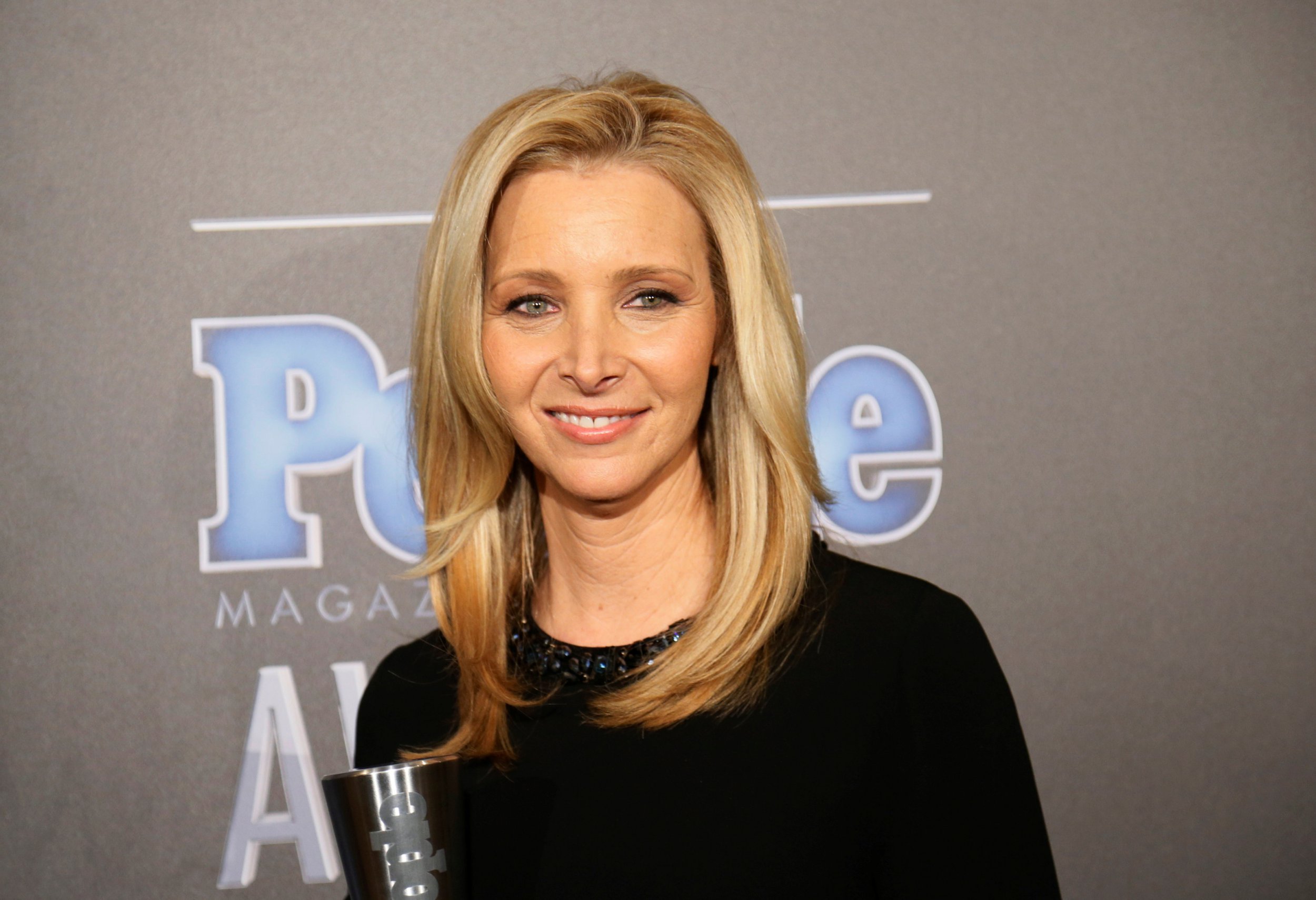 Lisa Kudrow has revealed why she was fired from Frasier before landing her star-making role in Friends.

The actress was three days into filming hit comedy Frasier in the role of Roz Doyle on the pilot when she left the show, and she revealed it was in part due to director James Burrows and ‘not being right’ for the comedy.

Director James would also go on to direct episodes of Friends, and Lisa was worried that it would cost her the role as Phoebe Buffay too – especially after she had to audition just for him.

She explained: ‘I had one extra audition just for James Burrows. I did it and he went, “No notes.” I left going, “That either means she’s beyond help and helpless, just like I always knew,” or “Yeah, it’s perfect. I have no notes.”’

If Lisa had ended up landing the role of Frasier, things would have been very different. The role of Roz Doyle ultimately went to Peri Gilpin, with Frasier running for 11 seasons from 1993 to 2004.

Lisa also admitted that director James ‘wasn’t wrong about Frasier’ and that she ‘wasn’t right’ for the show.

It comes after the Friends reunion aired on HBO Max recently, sending fans into a frenzy with a series of revelations – not least the fact that Jennifer and David confessed to having a huge crush on each other back in the day.

Since then, Jennifer has insisted she would fess up to the world if she ever had a sexual relationship with her Friends co-star.

Friends: The Reunion is available to stream on HBO Max in the US, while it is available on Sky and NOW in the UK.