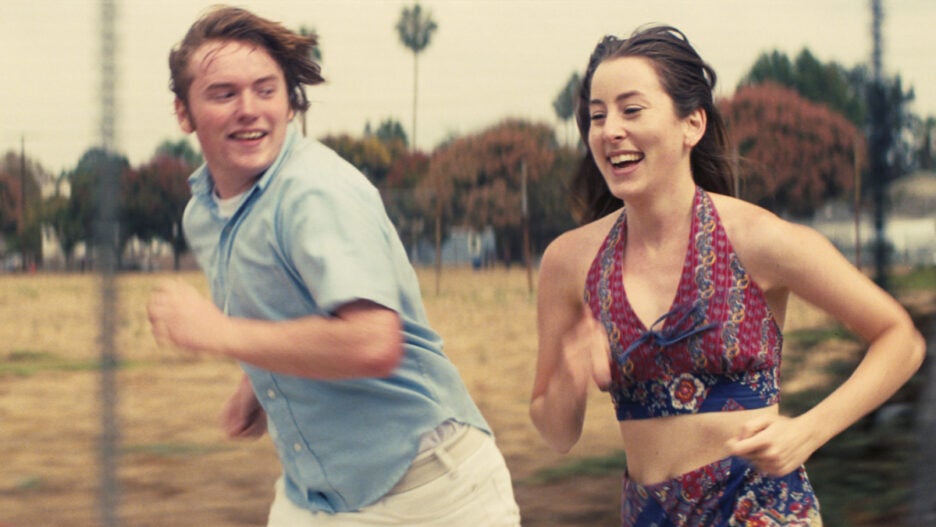 Amidst a turbulent, COVID-addled box office, distributors with top prestige films have been mulling whether to release on several hundred screens or with the traditional four-screen platform strategy. Their decision for Anderson’s latest film was a wise one.

With a per screen average of $83,852, “Licorice Pizza” has earned by far the highest average of any release this year, more than triple the $26,889 average that A24’s “C’mon C’mon” earned last weekend from five screens. Per Anderson’s vision, the film was released on 70mm at the Regency Village Theatre in Los Angeles as well as at three theaters in New York.

At a time when the specialty market has been laboring to bring older moviegoers back to theaters, “Licorice Pizza” heavily skewed young with 72% of audience members coming from the 18-35 age demographic. This film, which has a 92% Rotten Tomatoes score, is expected to have a major presence on Oscar nomination day with Anderson being considered for the Best Director and Screenplay races.

And this is the kind of limited opening that a major Oscar-contender was expected to get prior to the pandemic, one that even beats the $73,308 average that Anderson’s previous film, “Phantom Thread,” earned at the end of 2017 from its four-screen platform launch. But while “Phantom Thread” began a slow rollout nationwide over the course of January, “Licorice Pizza” will stay at just four theaters until its wide expansion on Christmas Day, save for a few sneak preview screenings at some locations like the Music Box in Chicago and the Alamo Drafthouse in San Francisco.