BBC’s former head of news, Roger Mosey has revealed he thinks licence fees are outdated and calls for a revamp of the national broadcaster, with the aim of preserving Britishness in TV.

Roger Mosey didn’t hold back when expressing where he felt his former workplace could do with improving.

Attacking the BBC, he called on the licence fee structure of the institution as his first port of call.

The former head of news felt it was outrageous to charge people extra to watch television during a cost-of-living crisis.

In amongst his distaste for her, he applauded Nadine Dorries for her stance on these fees and sided with her in the debate. 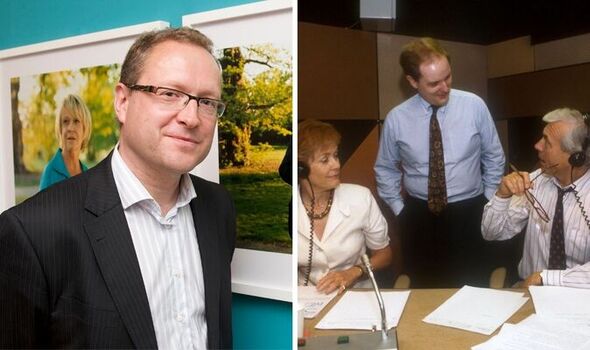 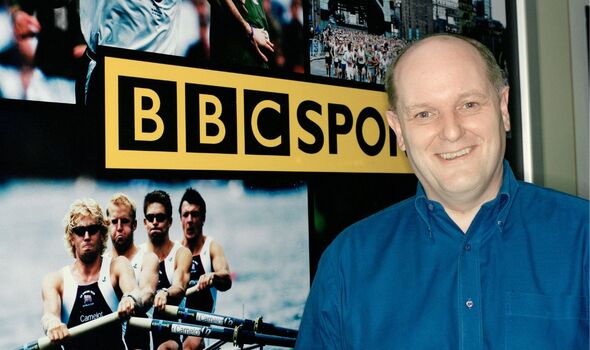 Slating the culture secretary for how she conducted most of her duties, he nodded in approval when it came to discussing the fee that divides so many.

He shared with RadioTimes: “She’s right that the licence fee is an out-of-date idea, and in a cost-of-living crisis we should not be jailing non-payers.”

However, with the good came the bad as he also recalled her Twitter post announcing the end of licence fees with no substitute funding in place for the BBC.

Roger condemned the outcome of the reshuffles that ensued and took time to walk readers through the unfortunate state of British broadcasting. 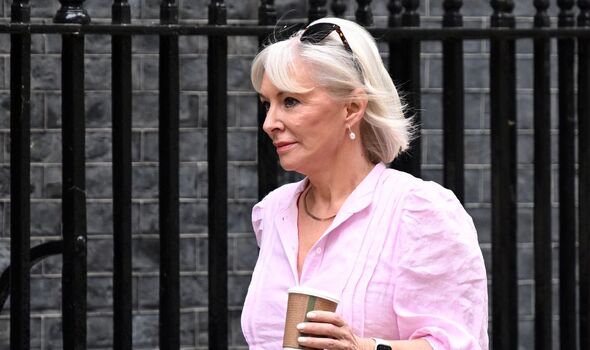 Blaming funding and privatisation for the downfall of national TV, Roger’s fundamental worry was that programming would lose its “quirky Britishness”.

The former news boss noted the main channels straying from their original manifestos.

Dragging Channel 4 into the mix, Roger highlighted an identity crisis within the brand that was impacting its output.

Claiming a loss of its distinctiveness and originality, he called for more productions like Come Dine With Me to be ramped up again.

Circling back to his praise of the culture secretary, Nadine Dorries, he acknowledged her comment about the BBC’s poor reflection of British views and agreed.

Another factor that made it on to his hit list was the power of the capital city to make decisions and drive agendas.

The doom and gloom did come with a silver lining as Roger offered the sector a piece of advice.

He suggested the BBC and others should return to their roots and effectively, remember who they once were – a national broadcaster that enhanced the lives of British people everywhere.

He asked: “So how do we reform it with the aim of making it better?

“Channel 4’s identity problem won’t be solved by making it more like Netflix, as the Government seems to want, but by remembering why state ownership was seen as a guarantor of quirky Britishness,” he said.

The full interview with Roger Mosey can be found in this week’s Radio Times, out now.