The former One Direction star, 24, said he was going to be in big trouble when he got home. 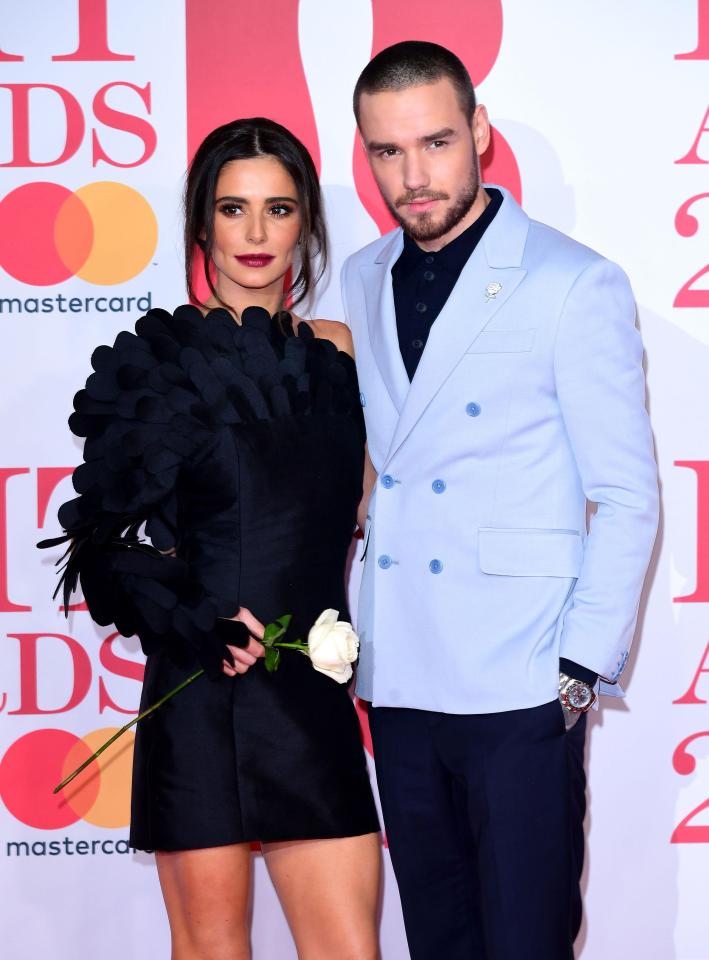 During a chat with Capital North East, Liam was talking about the possibility of performing at Newcastle's famous Hoppings venue and bringing his girlfriend along.

"I used to perform in car parks and old people's homes when I was younger.

"I did a lot of crazy different gigs, so I am more than up for bringing Chezza down." 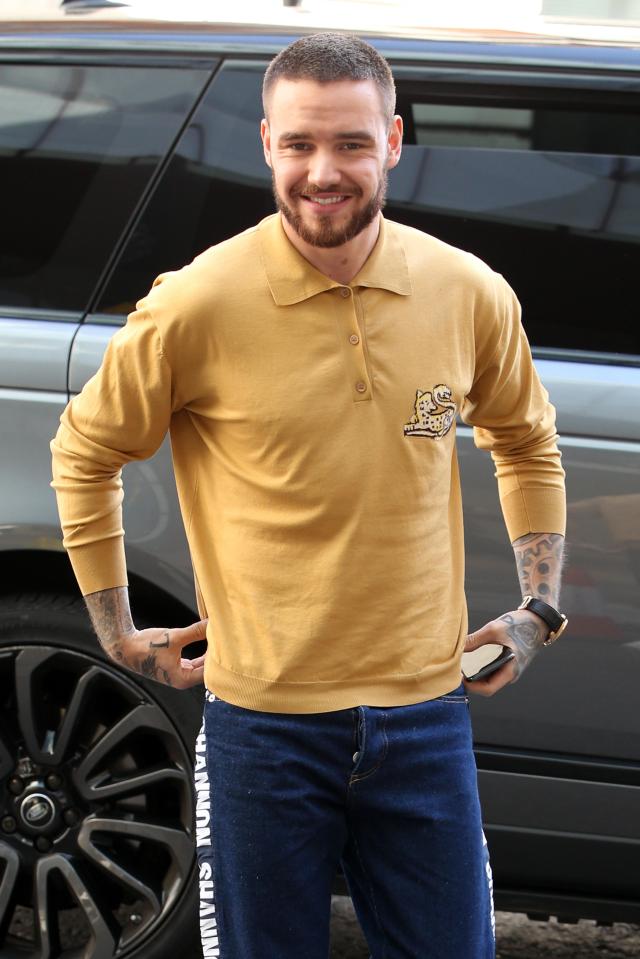 He soon realised his mistake, adding: "Can't call her old Chezza, she will absolutely kill me."

However, it's not the first time Liam has referred to his missus as "old Chezza".

He used the nickname in a chat with the Daily Motion last year, and admitted he might have got himself in trouble.

When talking about Cheryl watching his music videos, he said: "She watched the final cuts and helped me out with the edits. She's got a good eye… old Chezza. 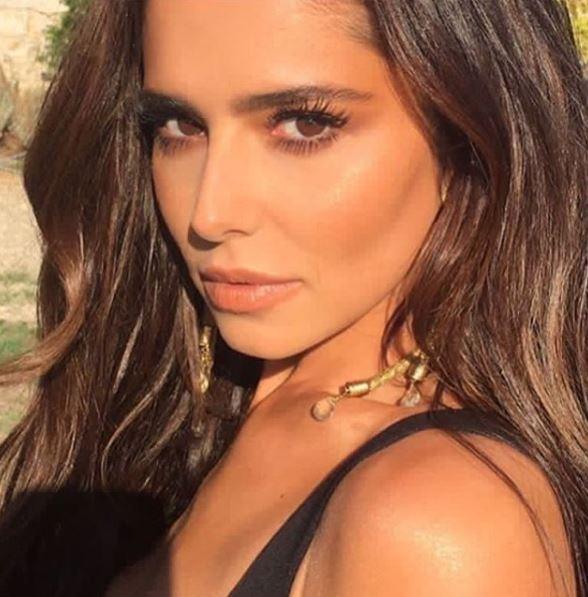 "Are you going to kill me for calling her Old Chezza?"

Liam has been doing the rounds this week promoting his new music, and he opened up about the couple’s clothing habits during an appearance on the BBC Radio 1 breakfast show with Nick Grimshaw.

The pop star revealed he recently ended up with Cheryl’s socks during a work trip.

He said: “I'm lazy. I should know better after all these years, I just pile all the socks in the drawer, all the boxers.

“Luckily I didn't end up with any thongs, that would have been embarrassing. I might have tried it out, could've been a bit airy, a bit free!…

"Honestly these days because of the way clothes are, a lot of stuff is baggy so I get a lot of her clothes in my wardrobe and if I'm feeling it that day I'll whack it on…"