The former One Direction singer has praised his other half's "superhuman powers" while comparing his feelings to being like "a lot of dads". 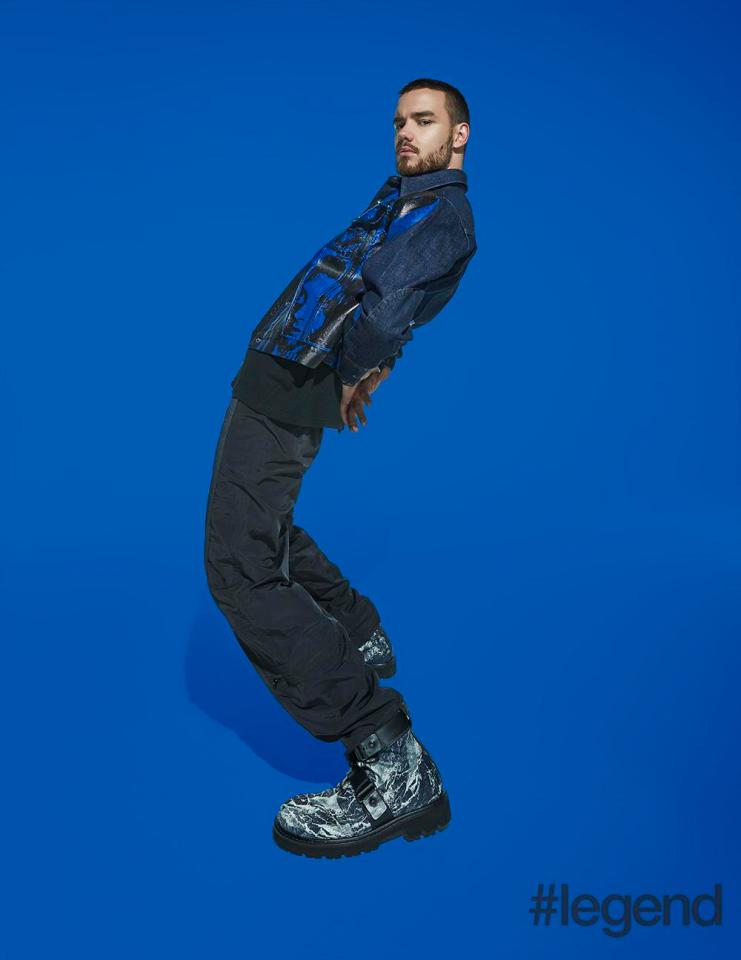 He told fans: "Never once did I use the word jealous… a relationship between a mother and a newborn is the most beautiful thing.

"I just said I struggled with my place in this and what I could do to become a part of that with not having the same natural maternal instincts as a mum does.

"Women have amazing almost superhuman powers at this the way they connect with a child is incredible.

"I just had to find things that helped me benefit and become a part of this beautiful relationship and I think a lot of dads find their feet the same way." 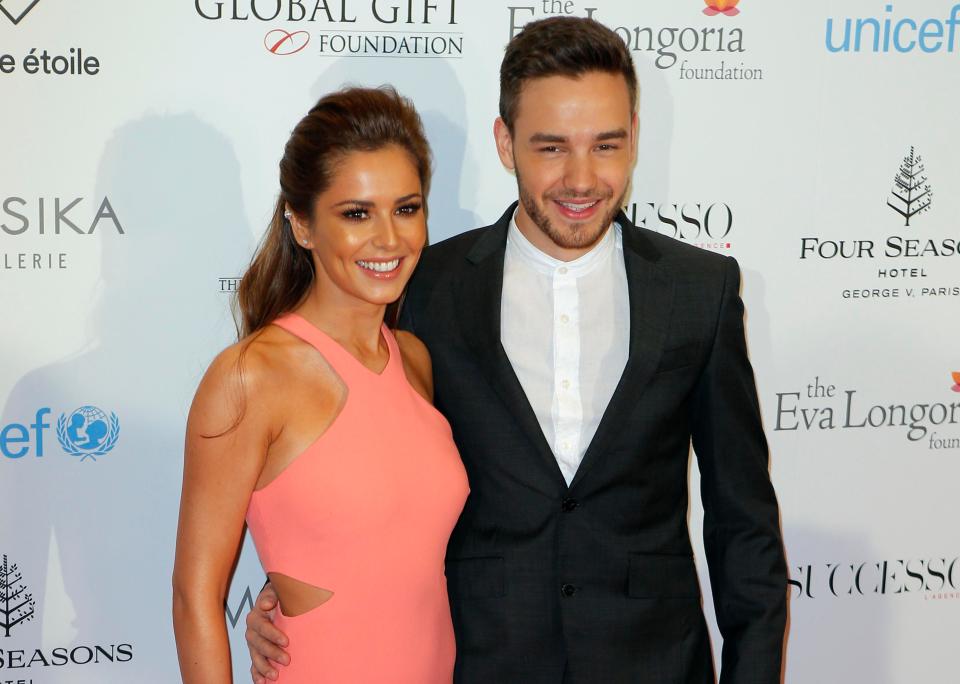 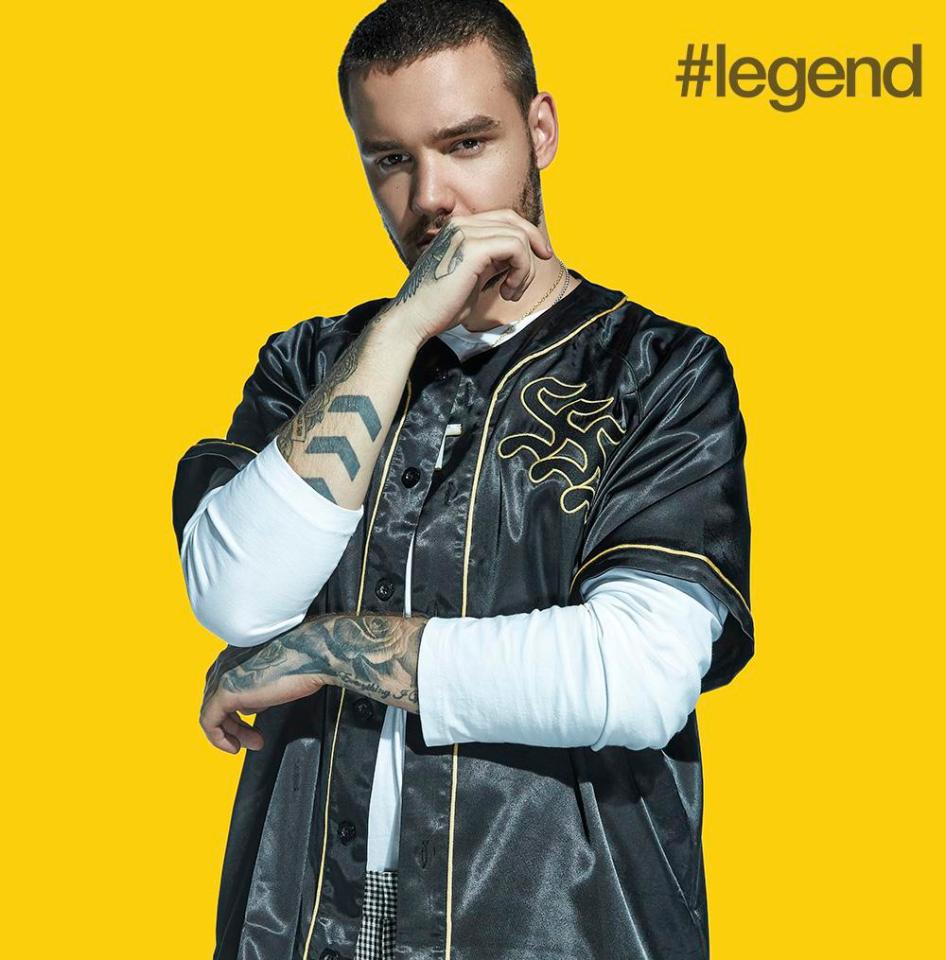 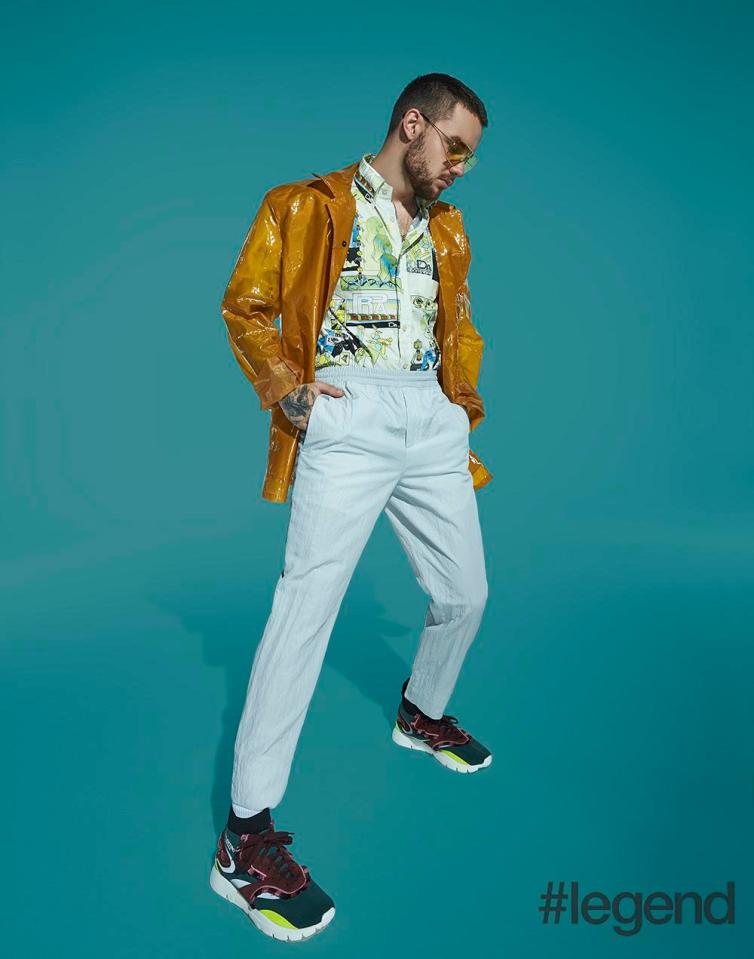 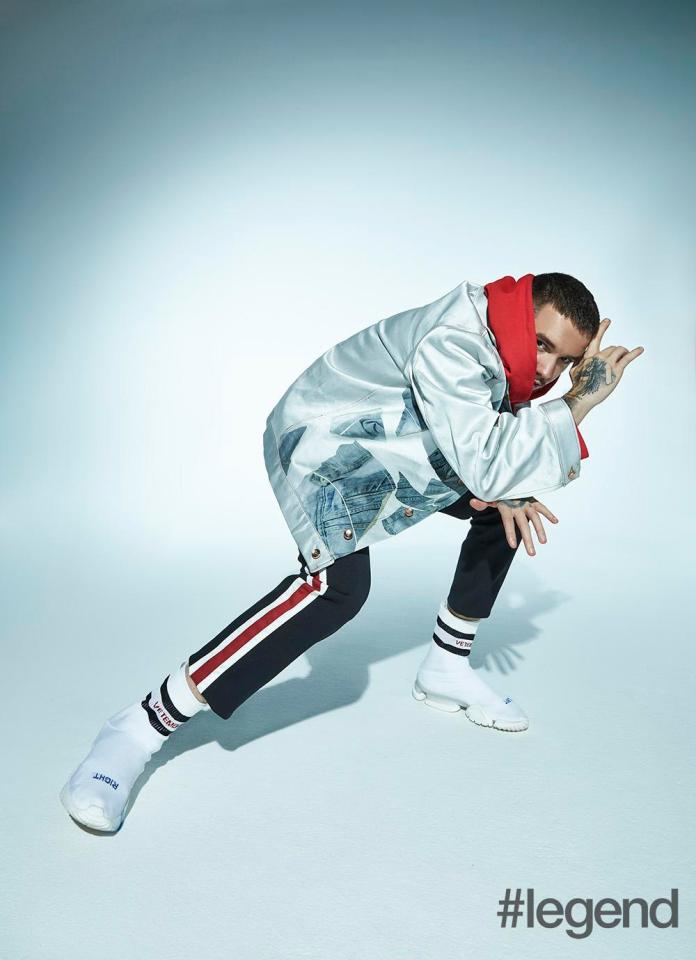 The 24-year-old singer's comments come after revealing their unique bond left him wondering how to get "through fatherhood" and form his own relationship with Bear, who was born in March last year.

He told Hashtag Legend Magazine: "A mother and child is the most beautiful thing to watch, but they're the closest thing ever – and you'll never be as close.

"I was desperate to find out what I was meant to do." 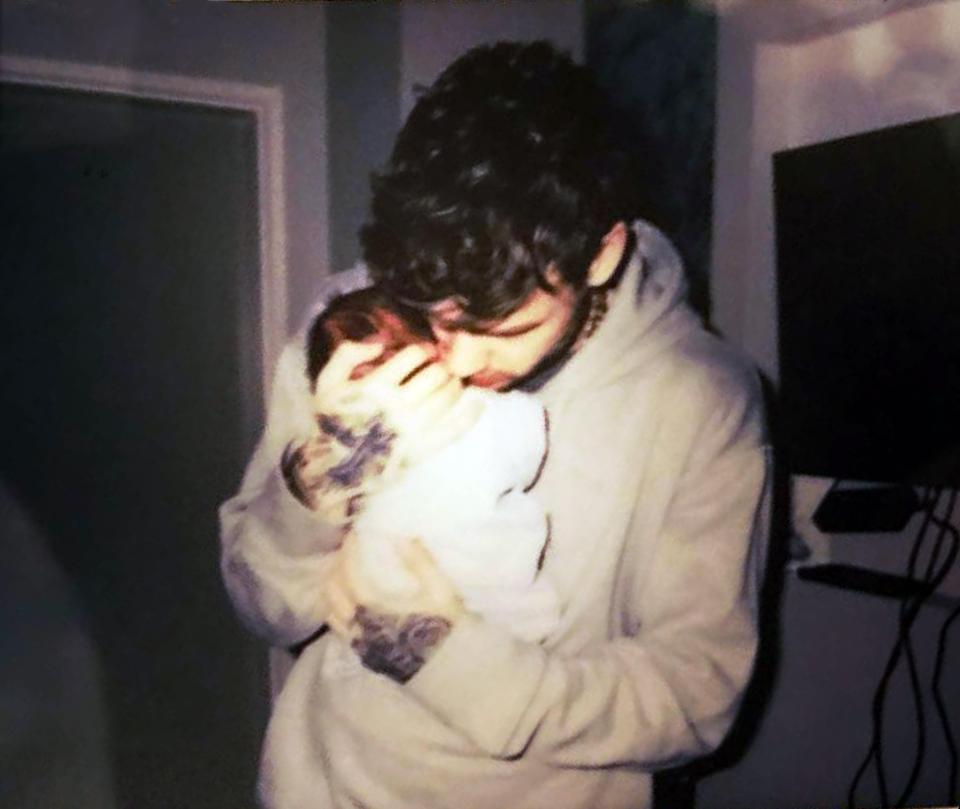 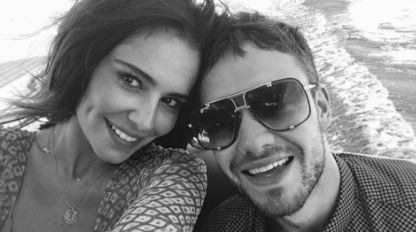 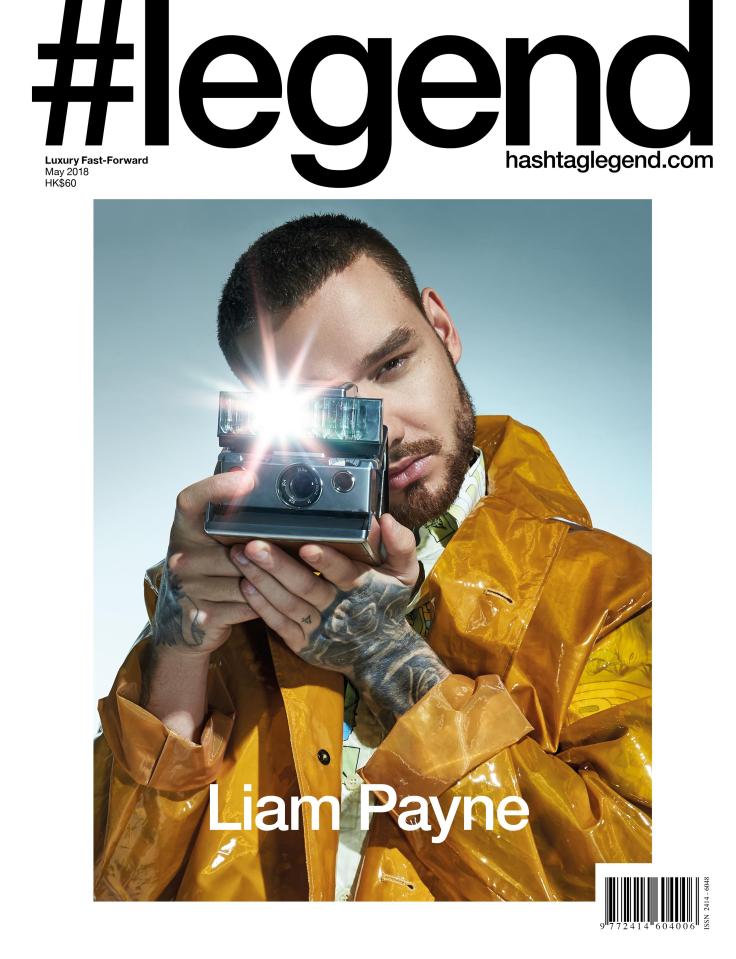 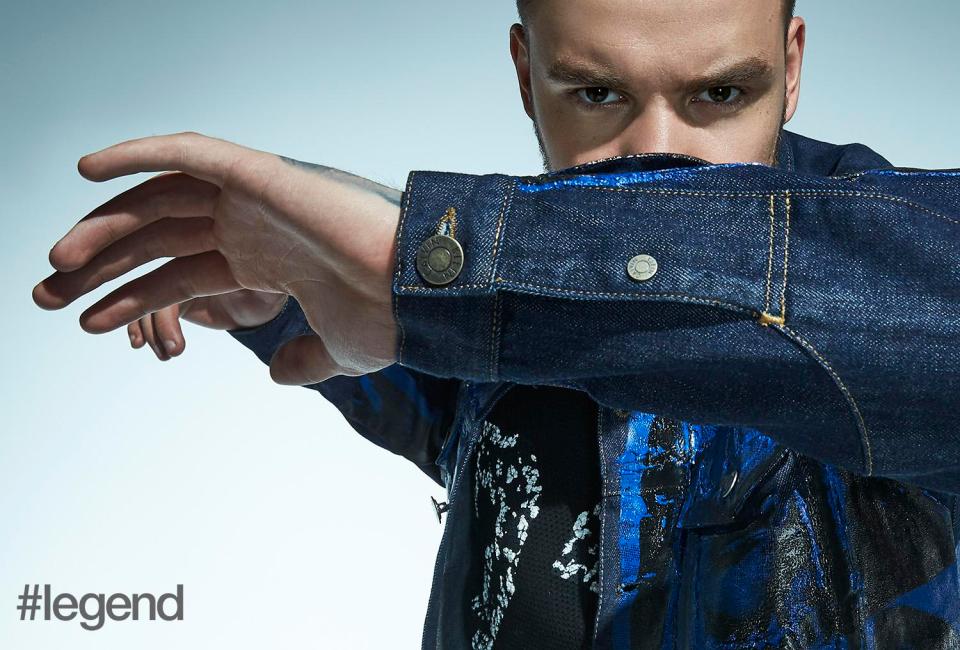 Liam revealed last month his nickname for girlfriend Cheryl is "old Chezza" and said she will "absolutely kill him" for mentioning it.

During a chat with Capital North East, Liam was talking about the possibility of performing at Newcastle's famous Hoppings venue and bringing his girlfriend along.
He said: "Let's get me and Chez will do it.

"I used to perform in car parks and old people's homes when I was younger.

"I did a lot of crazy different gigs, so I am more than up for bringing Chezza down."

He soon realised his mistake, adding: "Can't call her old Chezza, she will absolutely kill me."