LEWIS Capaldi quit social media today – but announced he would return later this year with a new album.

The 24-year-old singer said he was "going to f**k off for a wee bit now" to work on his music. 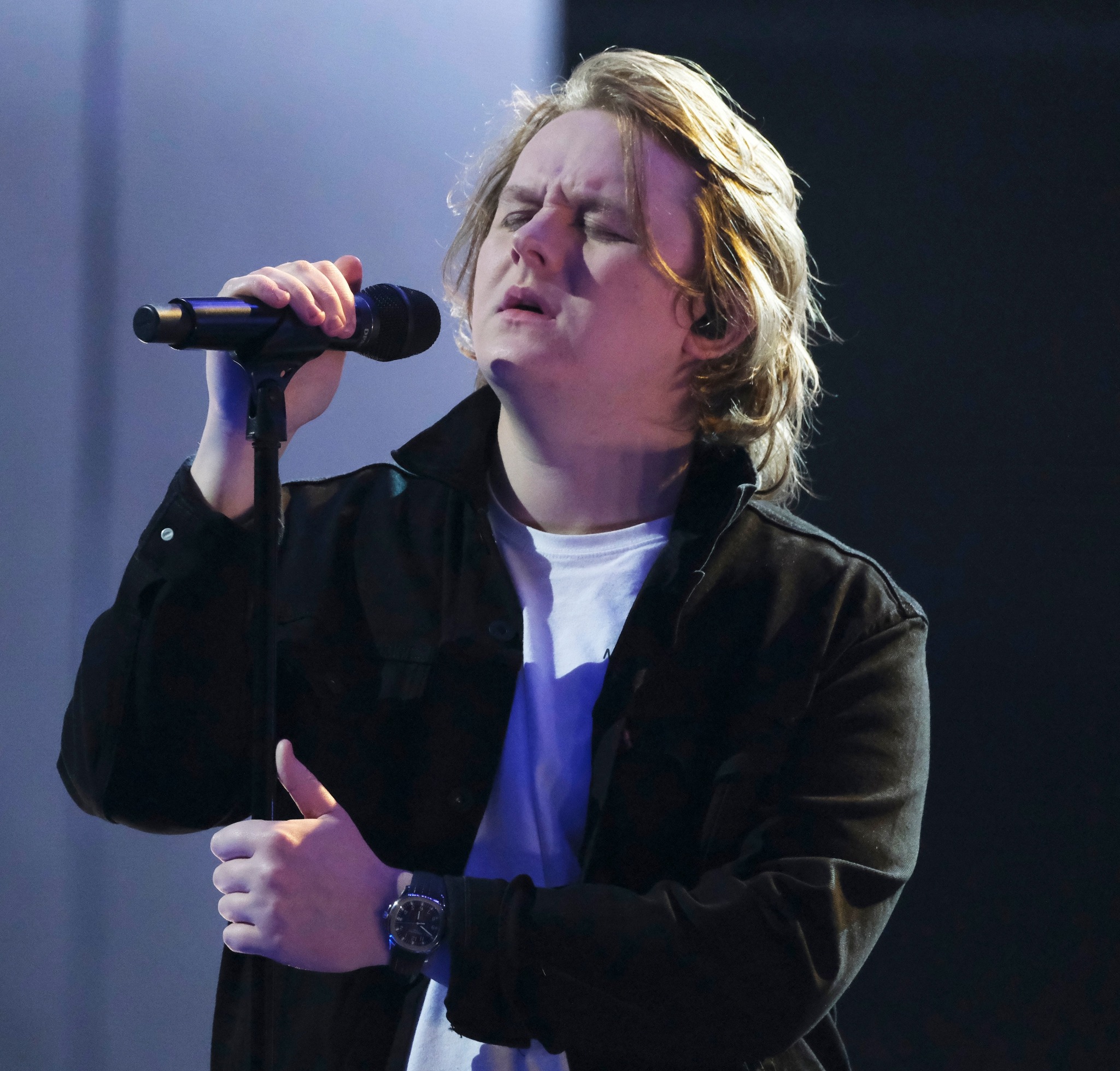 He added that he would be back with "a new album to shove down your throats" later in the year.

Lewis told fans in a note: "Honestly been the most incredible few years and it means the world to have the support of all of you.

"Going to f**k off for a wee bit now to crack on and finish the second album.

"Won't be using any social media so you'll all have to do without me talking s***e and constantly trying to take your money by flogging you something. 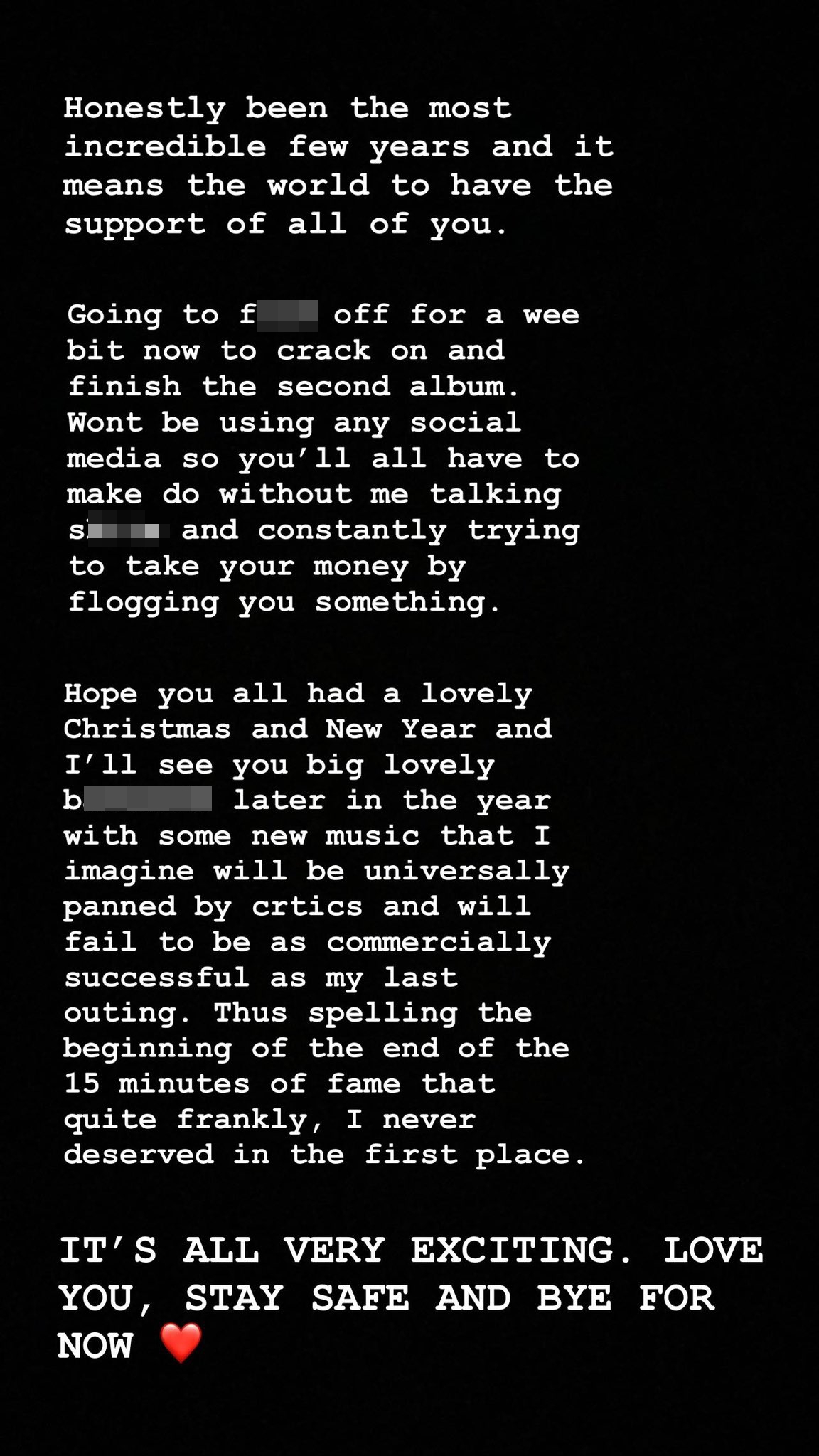 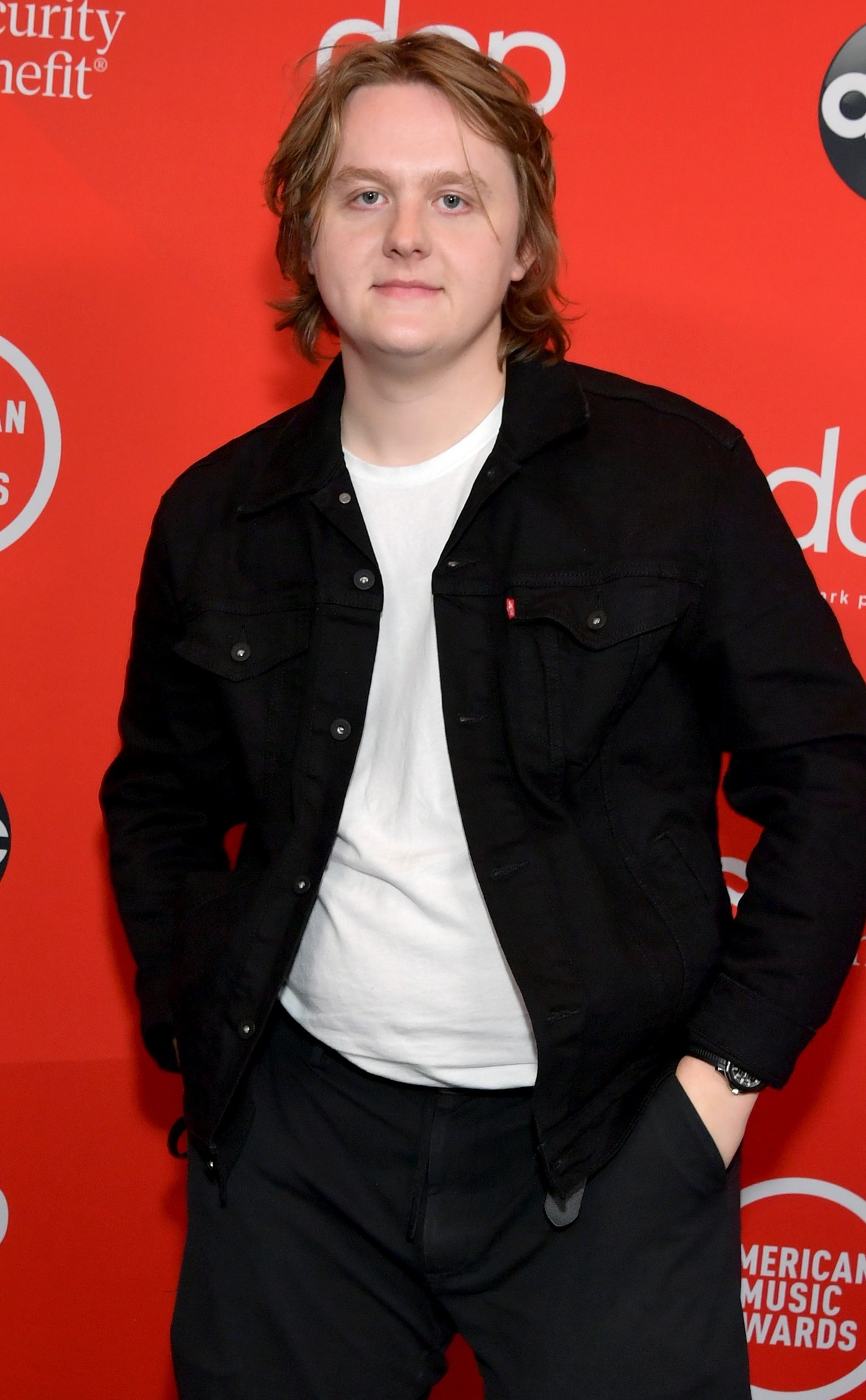 "Hope you all had a lovely Christmas and New Year and I'll see you big lovely b*****ds later in the year with some new music that I imagine will be universally panned by critics and will fail to be as commercially successful as my last outing.

"Thus spelling the end of the 15 minutes of fame that, quite frankly, I never deserved in the first place.

"IT'S ALL VERY EXCITING. LOVE YOU, STAY SAFE AND BYE FOR NOW ❤️."

Many fans were sad to see the star go, with one posting: "Thankyou for the past few years.

"You saved my life and made it more bearable. please don’t go offline, lol, will miss you soo soo much."

Another told him: "Were gonna miss you !!! btw dont say that u didn't deserve the fame.

"Your music is genuinely so f**king good, soooo we are not going to allow you to put yourself down !!!!"