Law & Order: Special Victims Unit fans, get ready to welcome a new face to the squad room as it has been announced that Mariska Hargitay’s Captain Olivia Benson has added another detective to the SVU team.

Former Chicago PD star Molly Burnett will be joining the NBC drama when it returns for its milestone 24th season in September as a recurring character by the name of Detective Grace Muncy. While details about her character are being kept firmly under wrap for now, according to TV Line, she is a “smart, blunt and attractive” detective.

WATCH: Are you a fan of Law & Order: Special Victims Unit?

She also has plenty of experience working with gangs, making her a perfect fit for the team, which also consists of Kelli Giddish’s Amanda Rollins, Ice-T’s Odafin Tutuola and Octavio Pisano’s Joe Velasco.

MORE: See the cast of Law & Order: SVU and their real-life partners

Mariska officially welcomed Molly to the show by sharing a new photo of the cast riding the subway together. “Next stop season 24!” she captioned the snap. Aside from Chicago PD, fans might recognise the 34-year-old actress for playing Melanie in Days of Our Lives, Kelly Anne in Queen of the South and Maxie in General Hospital. 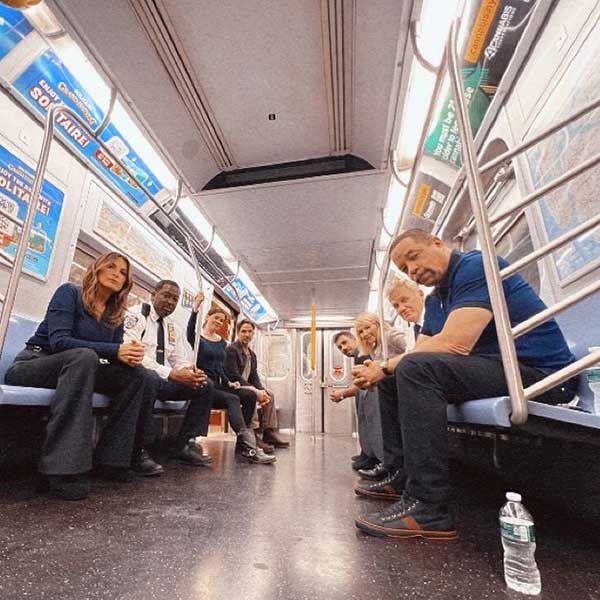 Molly’s character isn’t the only new addition to the police procedural’s upcoming season. It was announced earlier this year that there has also been a major shake-up behind-the-scenes with the departure of the show’s long-running showrunner Warren Leight. 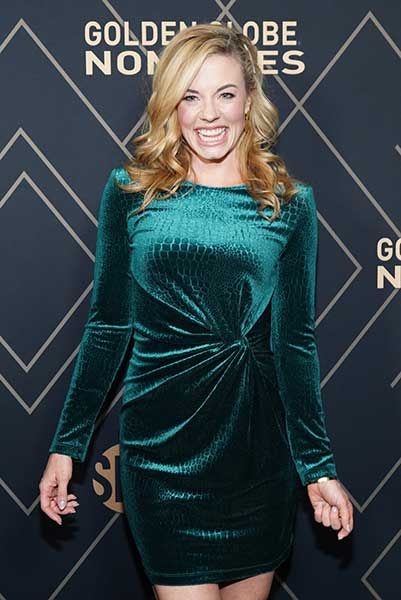 Warren had two stints as the man in charge of the hit NBC show, serving as showrunner from seasons 13 to 17 before returning for the show’s 21st season back in 2019. David Graziano, who has previously worked on American Gods, Tom Clancy’s Jack Ryan and What/If, has been named as his replacement – and it seems that he is overjoyed to be part of the show.

Taking to Instagram back in June, he shared a new photo of the writing team sitting around a table in one of the show’s courtroom sets.

“Court is now in session,” he captioned the snap. “Yesterday was the first official day of the writer’s room for SVU Season 24 – and this group of talented industry professionals somehow managed to turn this iconic courtroom into a special kind of heaven,” he continued before adding the hashtag “#dreamsreallydocometrue”.