The former Towie star posted a cryptic snap of a mystery man online shortly after news broke that her on/off lover had been freed. 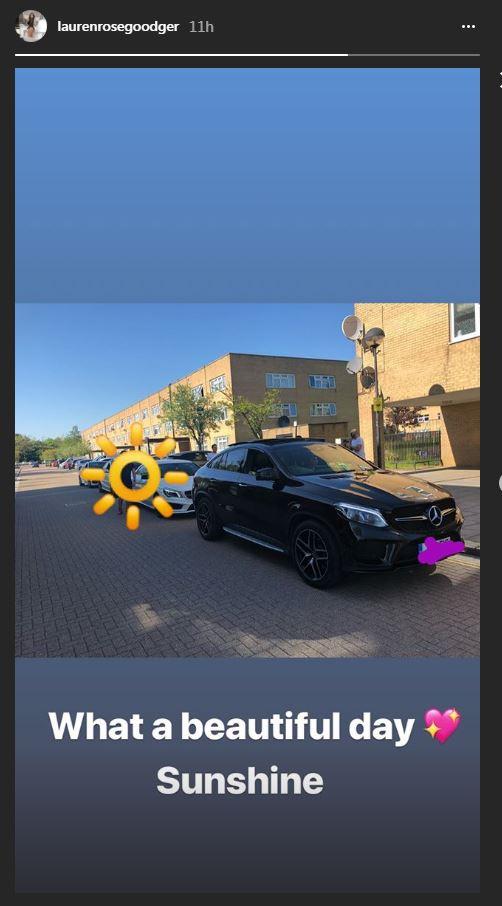 The snap shows a guy in a black T-shirt and shorts standing outside in the sunshine.

Lauren doodled a picture of a sun over his face so his identity remained a mystery.

She captioned the snap: "What a beautiful day… sunshine."

The image was uploaded to her Instagram shortly after Joey's sister Charlotte posted pictures of herself posing with her newly-released brother on her private page yesterday. 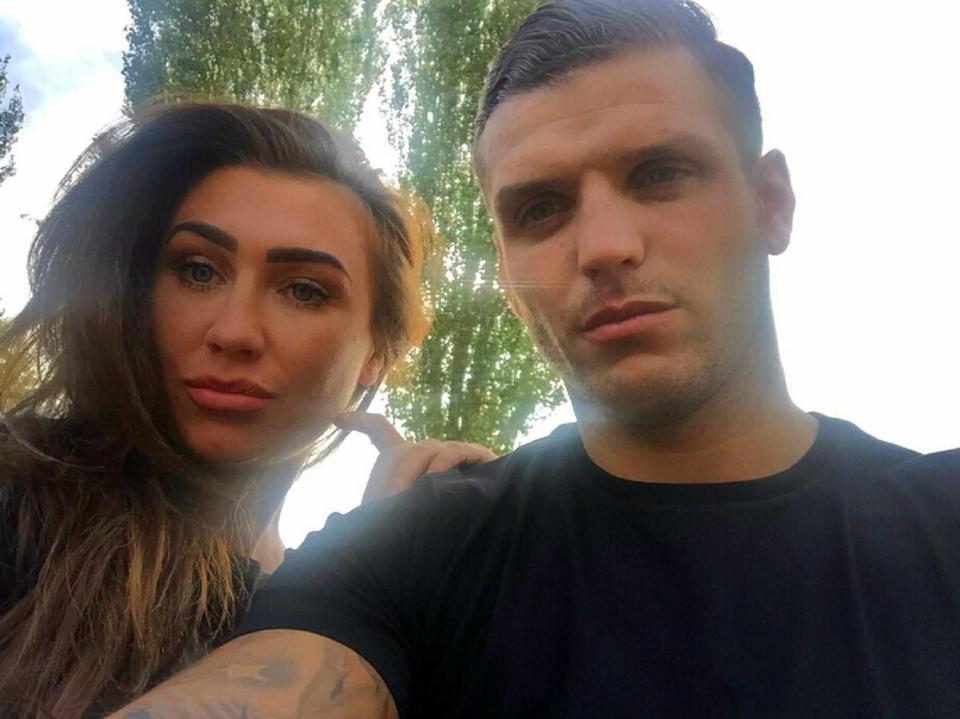 Although it is not clear if the man in the picture is Joey, his brother Stephen appears to have suggested he's not been allowed to share snaps of the former jailbird.

In a post on Instagram stories after Joey's release, Stephen wrote: "I'm not even allowed a picture of my brother on the gram…"

Charlotte is said to have confirmed Joey's release yesterday.

According to the The Mail Online, she is said to have written: "Words can't explain the feeling of my brother home after 9 years… love you always my Joey." 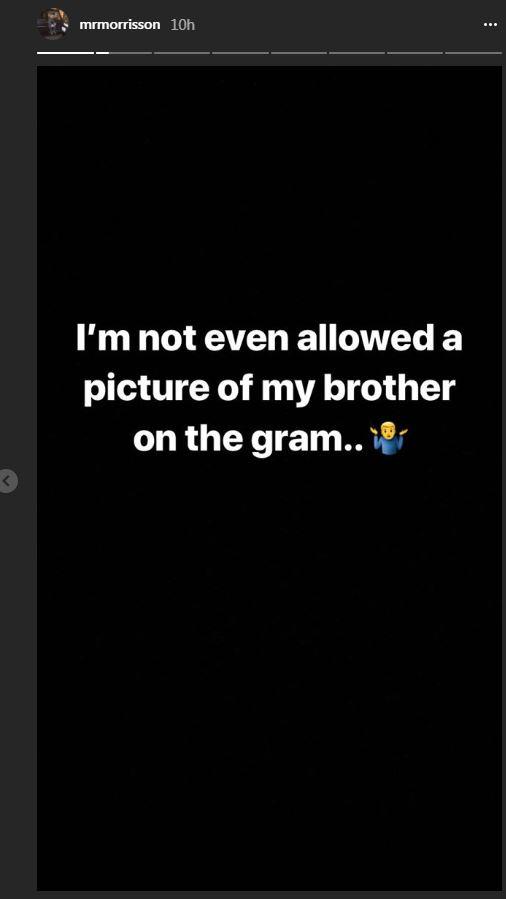 Joey was jailed in 2008 for a series of violent drugs-related crimes, including possession of a firearm, kidnapping, blackmail and actual bodily harm.

The news of his release came just weeks after The Sun Online exclusively revealed Joey was going to be freed.

Lauren revealed she was dating the con last year and insisted he deserved a second chance.

Despite a brief split, the former Towie star hinted they were back on last month and sources told us she was counting the days until his release.

A source explained: “It’s a huge moment for Joey and for Lauren. They’re going to be taking it slow when he comes out because it’s a huge change for him.

“But she’s waited for this moment for a very long time. It’s definitely going to be something special.”