THE star presenter of bloopers show It’ll Be Alright On The Night has left his fortune worth almost £2 million to his two children.

Comic Denis Norden, who died last September, left £10,000 each to his grandchildren before the rest was split between his offspring Maggie and Nicholas. 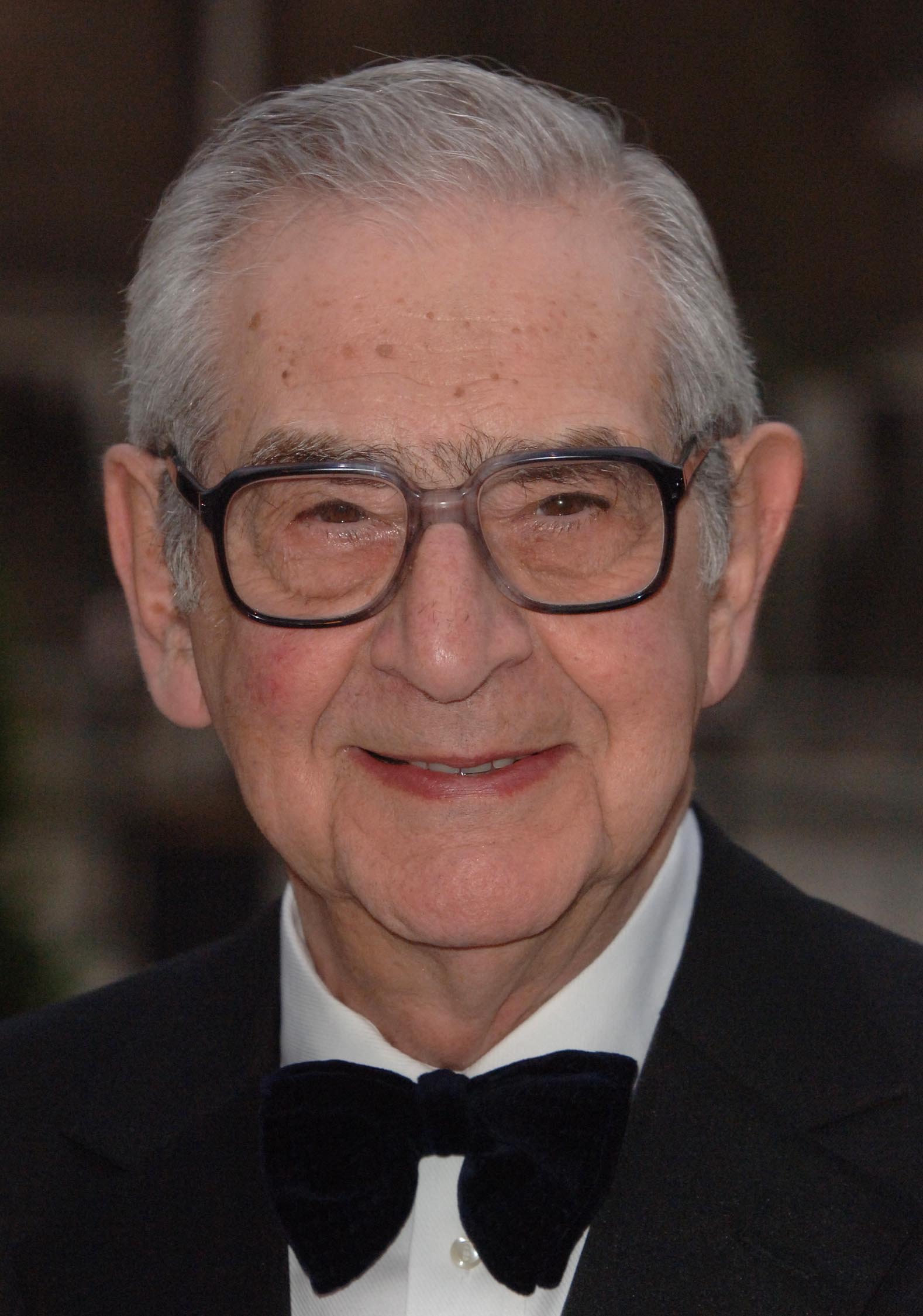 The figures released by Liverpool probate office showed he died with £1,877,810 in the bank. Denis was born into a Jewish family in Hackney, London, on February 6 1922 and won a scholarship to the City of London School.

The comedian planned to be a writer and had dreams of heading to Hollywood after seeing a photo of two screenwriters being served drinks by two blonds.

“I couldn’t imagine a better life than that,” he reminisced.

By the age of 18 Denis had become the UK’s youngest cinema manager but after war broke out, he became a RAF wireless operator. It was here that he met fellow writer Eric Sykes and they started performing for troops, including being sent to northern Germany to entertain the RAF. 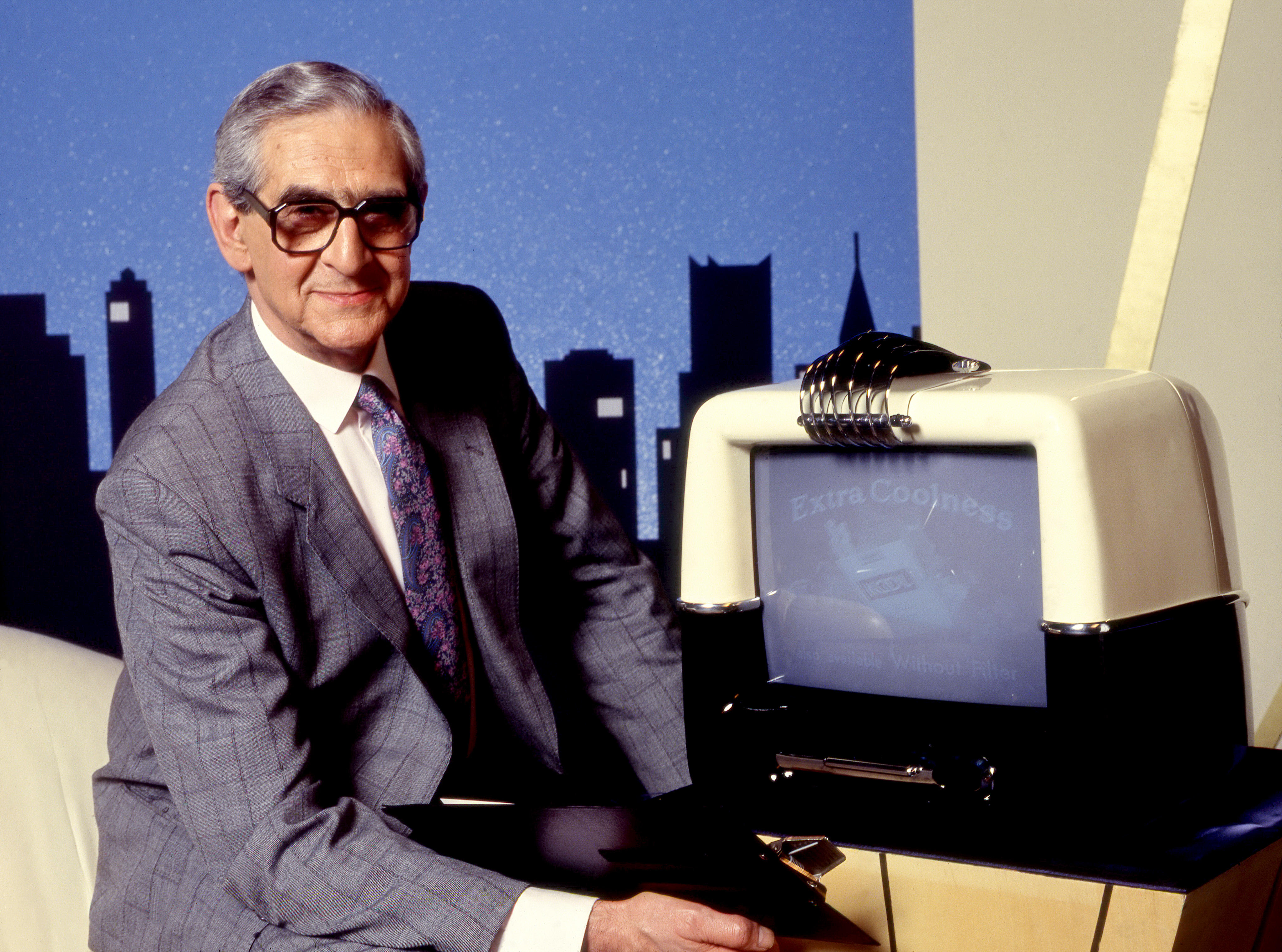 Here they went to liberated Nazi concentraion camp Bergen-Belsen to find lights for their show unaware of the conditions the inmates had suffered.

They quickly returned to their camp to collect food for the survivors, none of whom was able to stand.

After the war, he started writing for radio, teaming up with Frank Muir, and the pair become one of the most successful comedy writing partnerships.

Among their successes were 300 episodes of Take It From Here with Jimmy Edwards and June Whitfield, and spawned catchphrases including Trouble at t’mill and Disgusted of Tunbridge Wells.

In 1977 It’ll Be Alright On The Night was born with Paul Smith, with the show running for 29 years. Norden chose the clips, wrote the scripts and presented it.

“It’s like running a farm where the manure is worth more than the cattle,” he used to say.

He married wife Avril in 1943, who died in 2018, two months before him. He is survived by architect Nick and radio personality and lecturer Maggie.