LARSA Pippen was spotted showing off her sexy curves in a tiny thong bikini as she hit the beach with her daughter Sophia in Miami.

Rumors are swirling that the former BFF of Kim Kardashian will star in the relaunched Real Housewives of Miami. 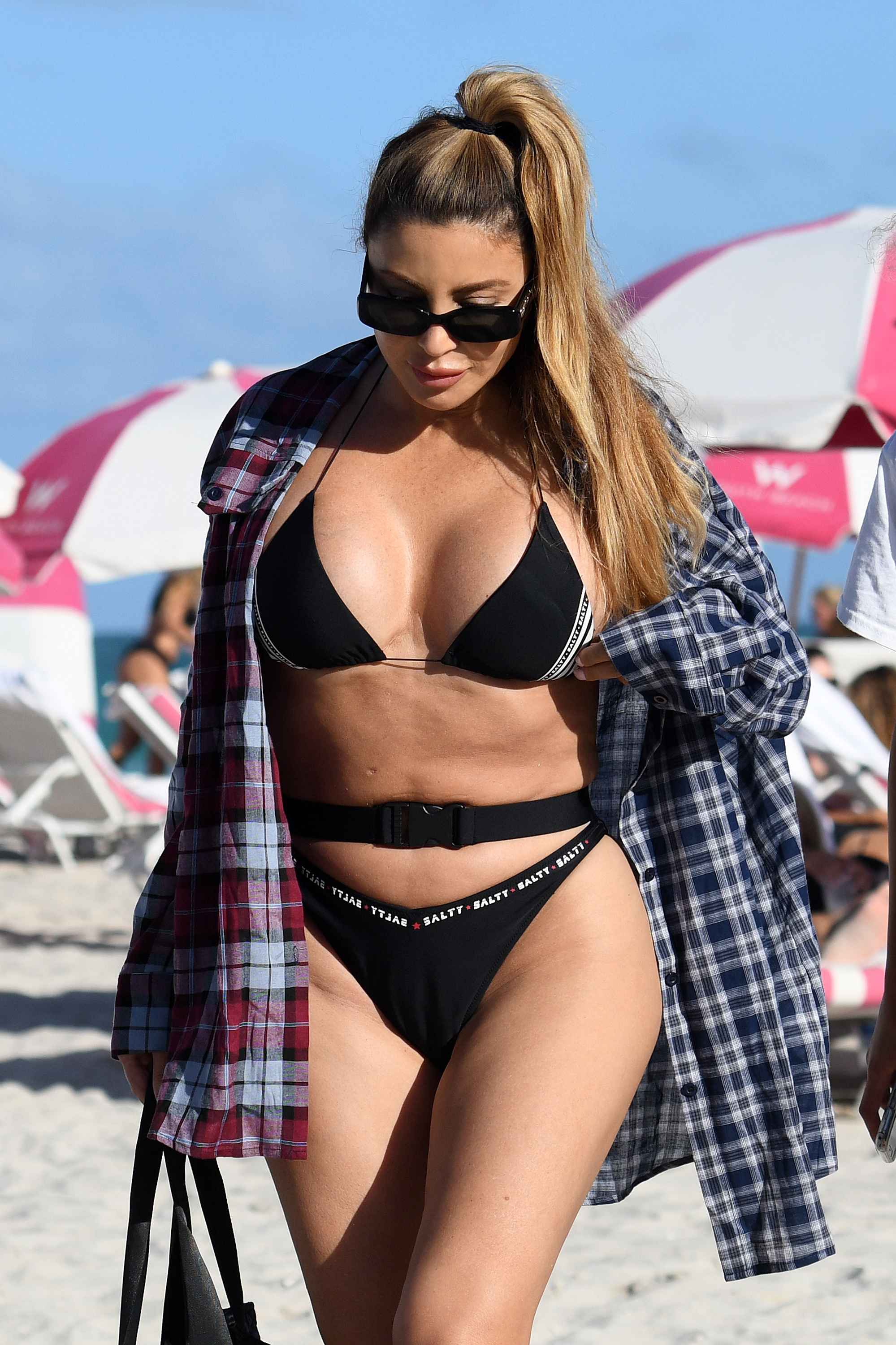 Larsa, 46, who originally starred in the show when it aired in 2011, looked sensational as she showed off her incredible body in a barely-there thong bikini.

Looking years younger than her age, the mom-of-one slipped a plaid oversize shirt over her shoulders while wearing her long hair up in a high ponytail.

Last year, executive producer Andy Cohen announced the return of the Miami franchise after almost 10 years of being off the air. 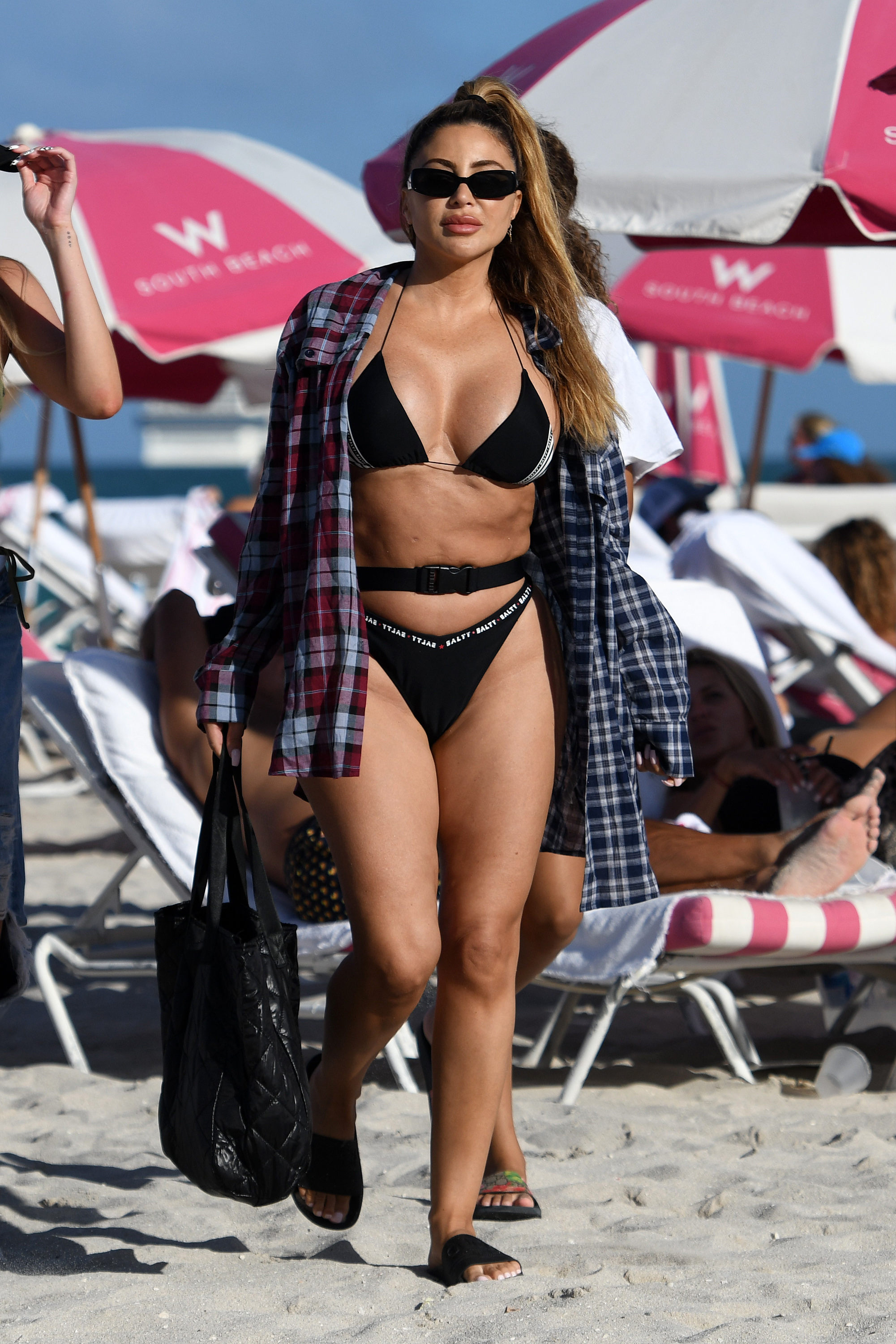 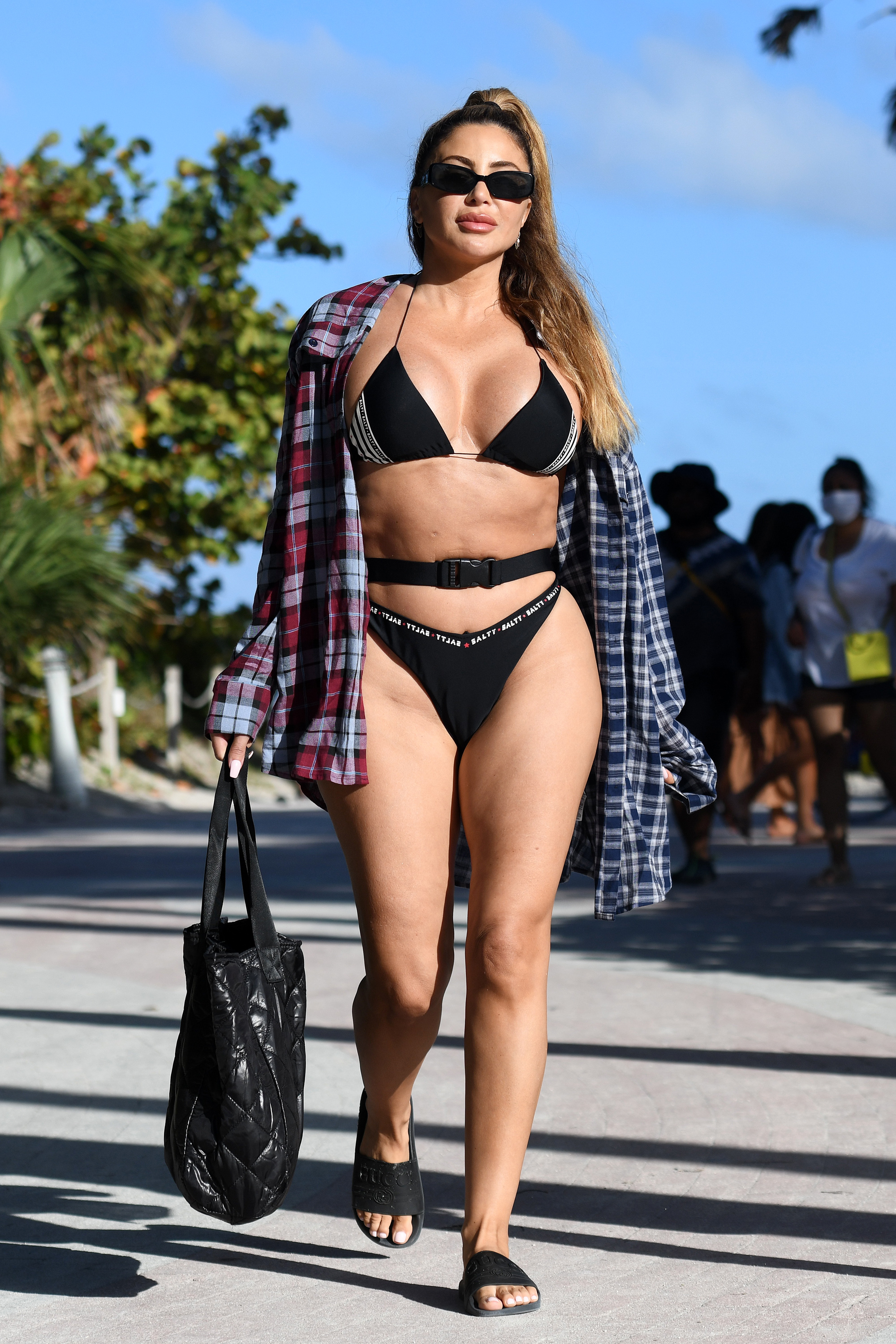 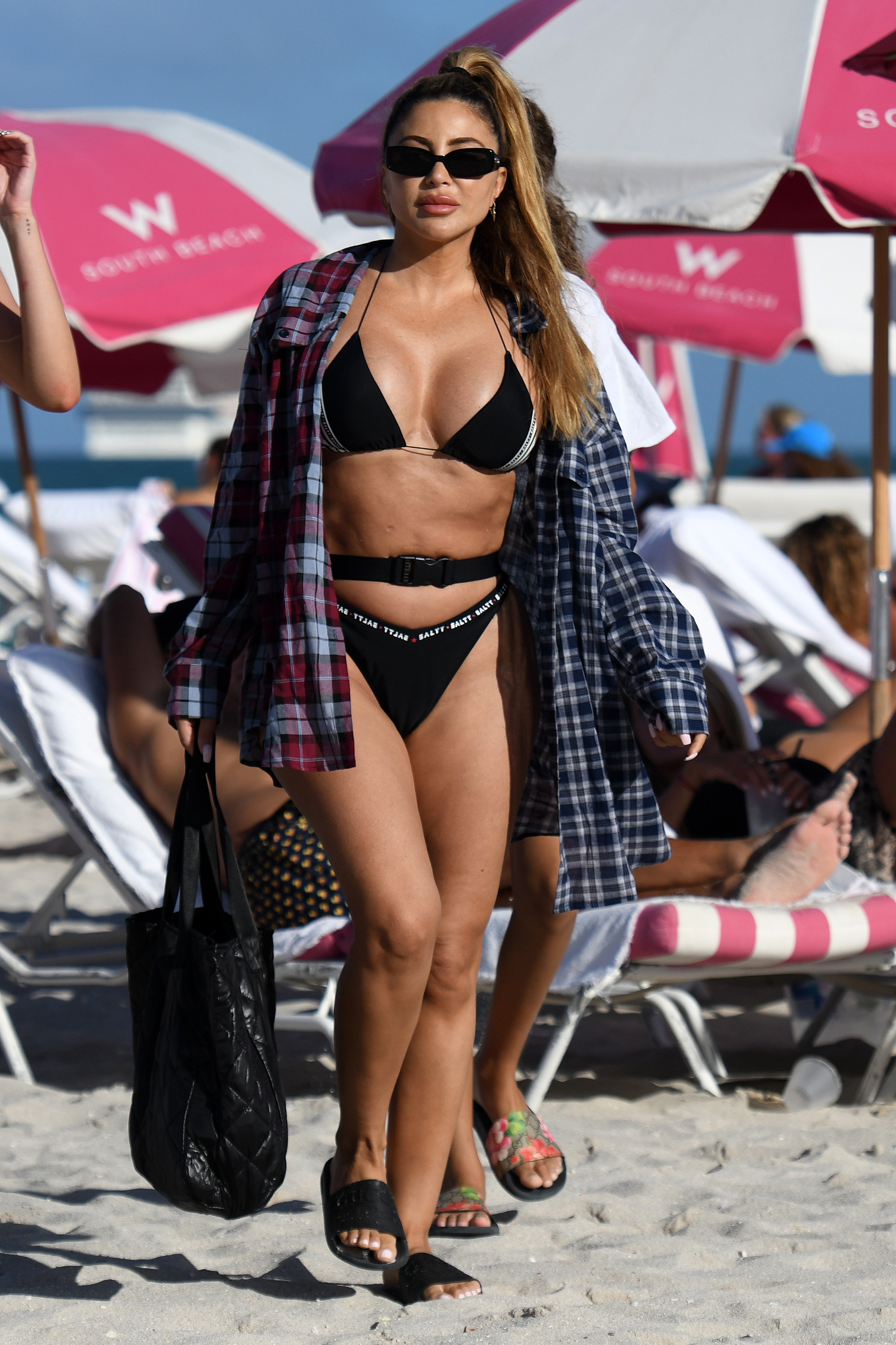 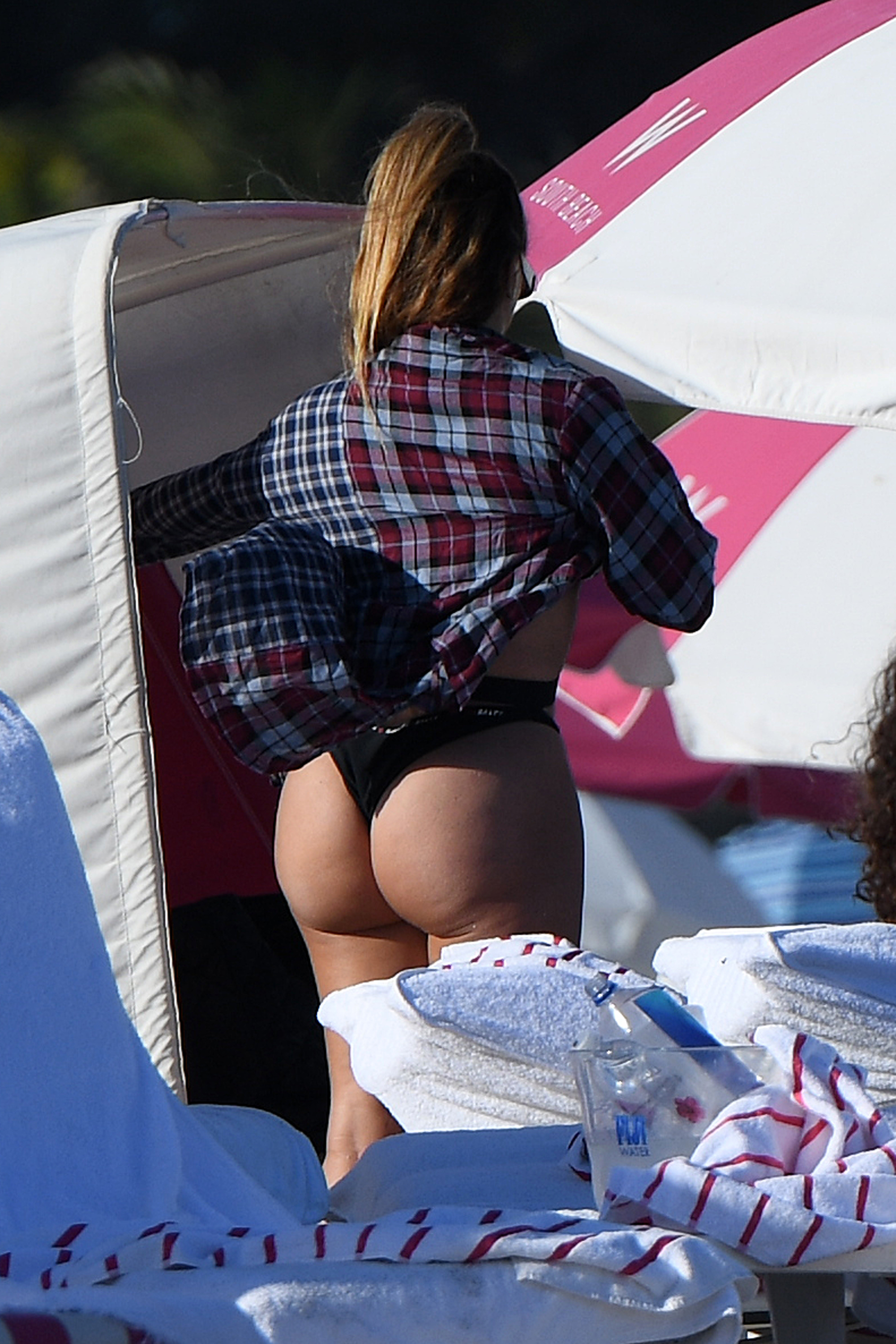 Ever since the reveal fans have been speculating if OG cast member Larsa would be on the list of new cast members.

Larsa has remained in the public eye thanks to her high profile fallouts with the Kardashian/Jenner clan and new boyfriend basketball player Malik Beasley.

Just weeks after photos of Larsa and Malik were leaked online, his wife Montana Yao filed for divorce. 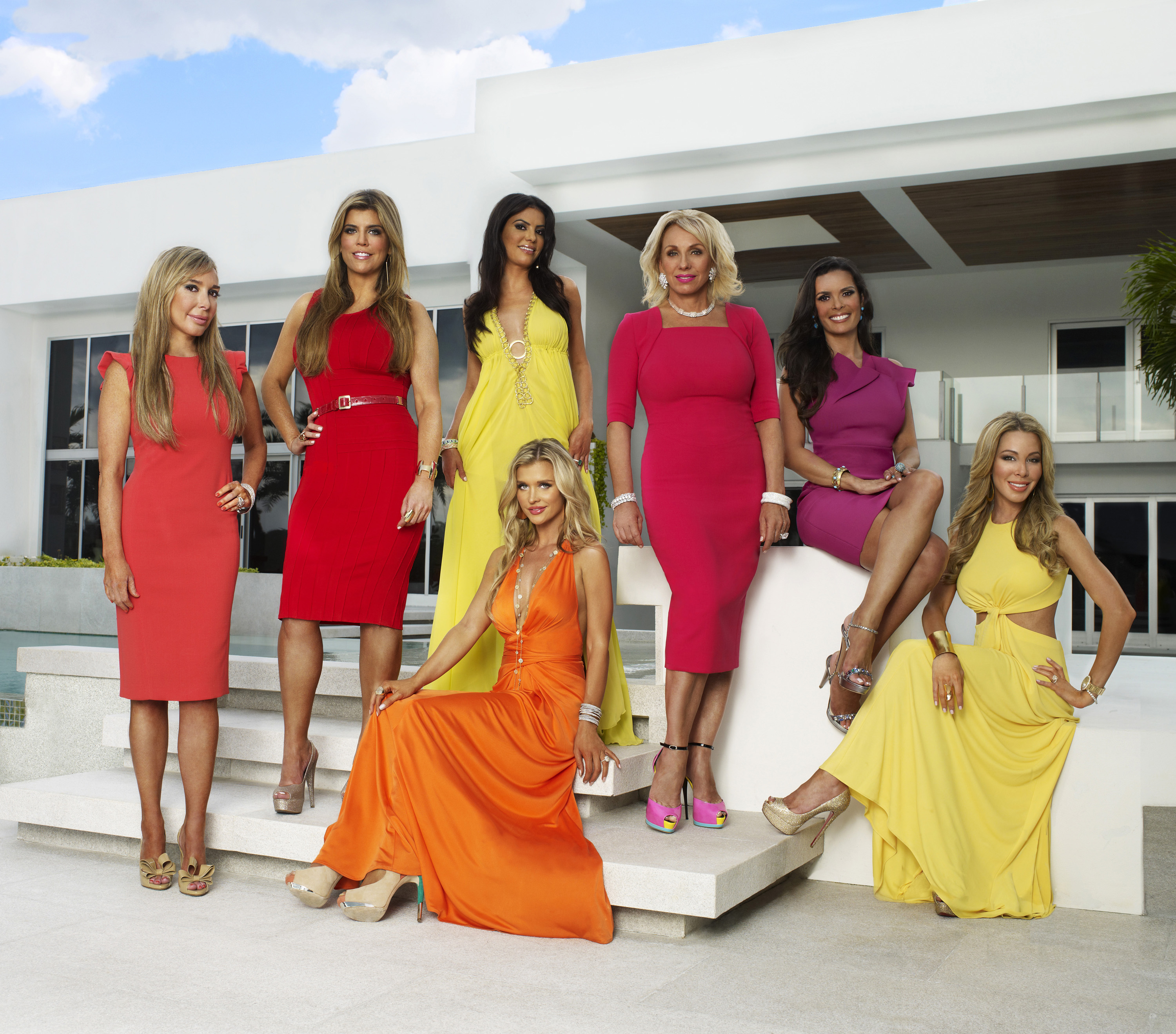 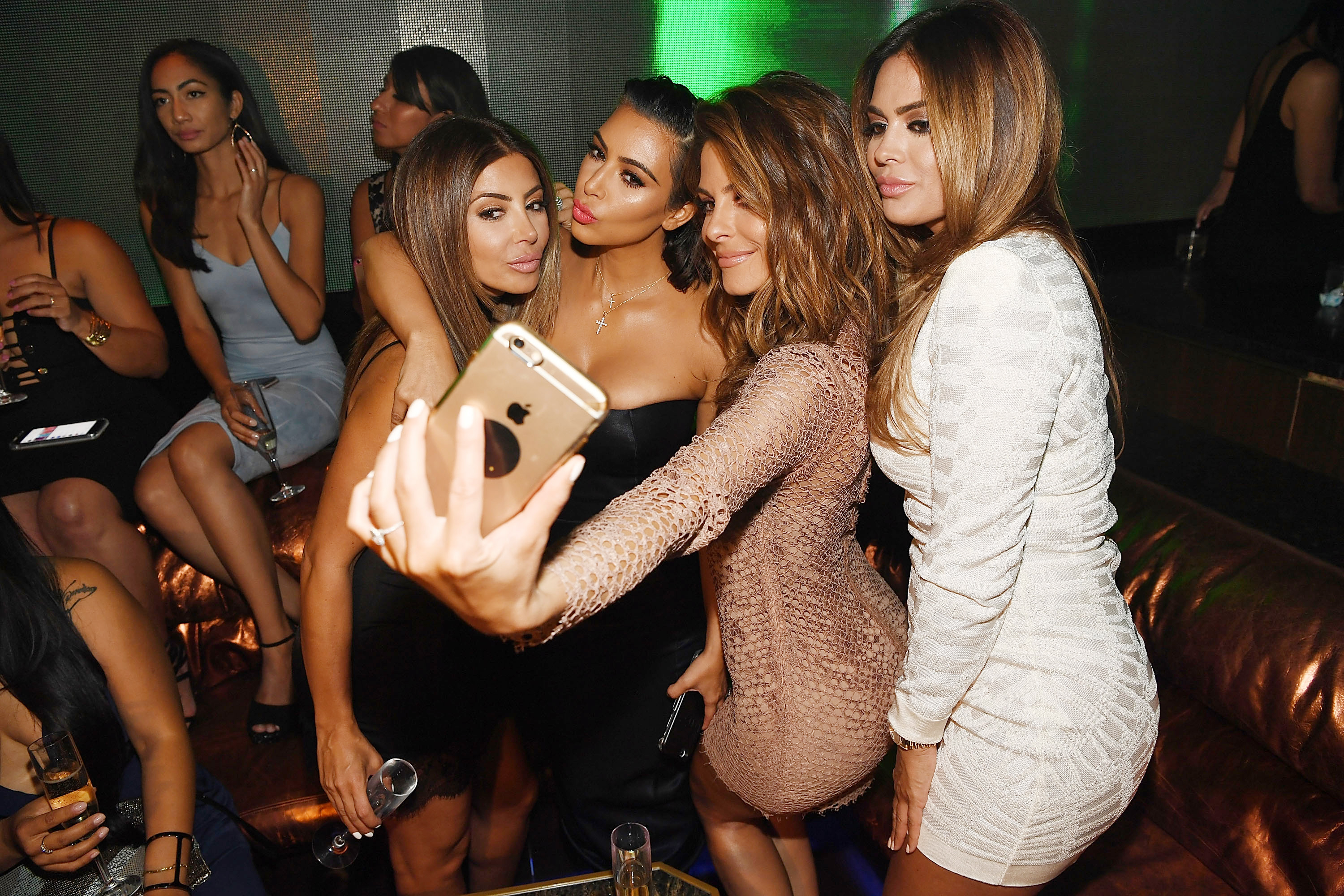 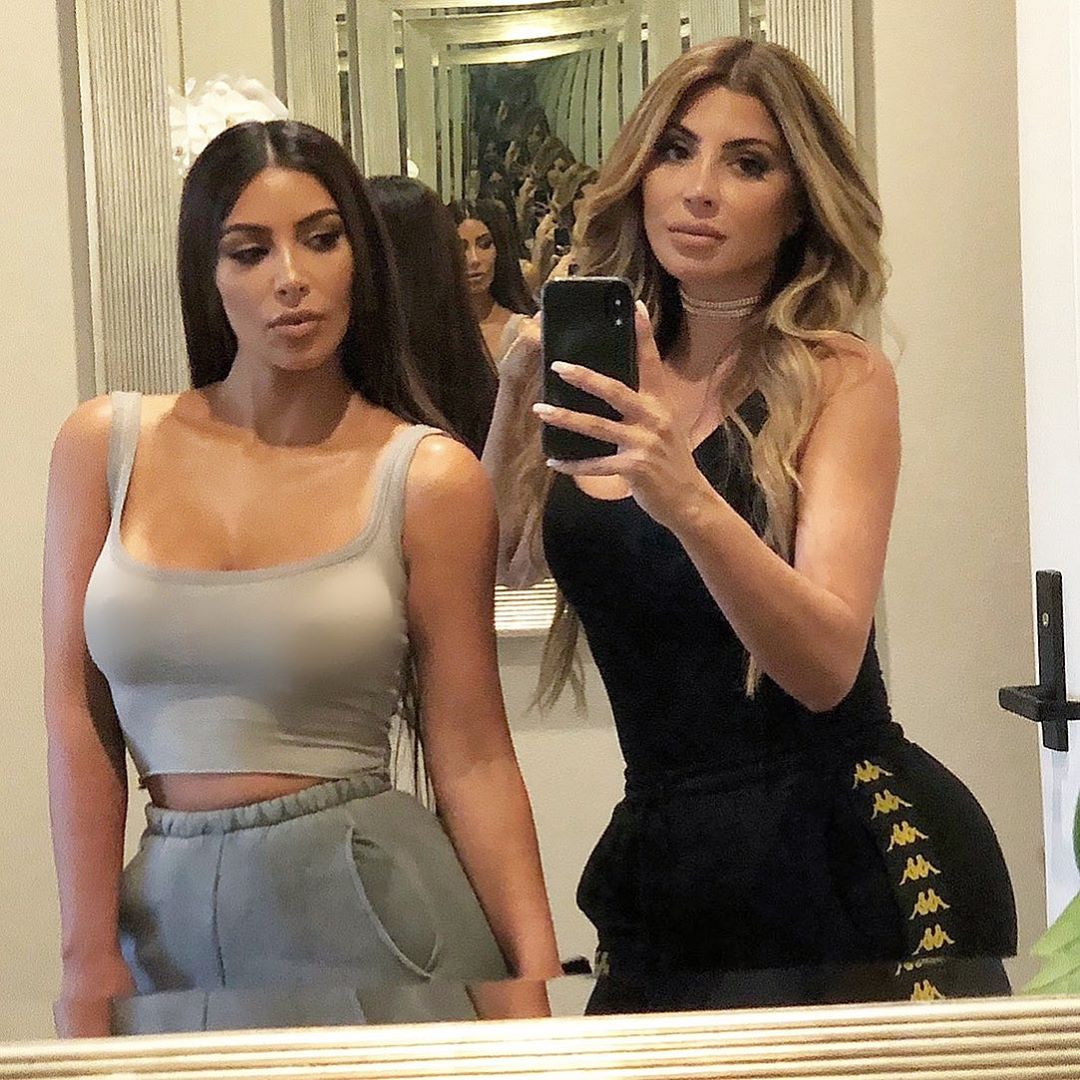 The scandal came after Larsa did a tell-all chat on The Hollywood Raw podcast about her fall out with the Kardashians.

During the interview Larsa revealed her past romantic fling with Khloe's baby daddy Tristan Thompson, who she claimed to have been dating when she introduced him and Khloé.

The reality star also accused Kim's estranged husband Kanye West of "brainwashing" her friends and turning them against her.