Kylie, 22, posed up a storm with new honey-blonde hair and lighter eyes, which she likely achieved using a camera filter. 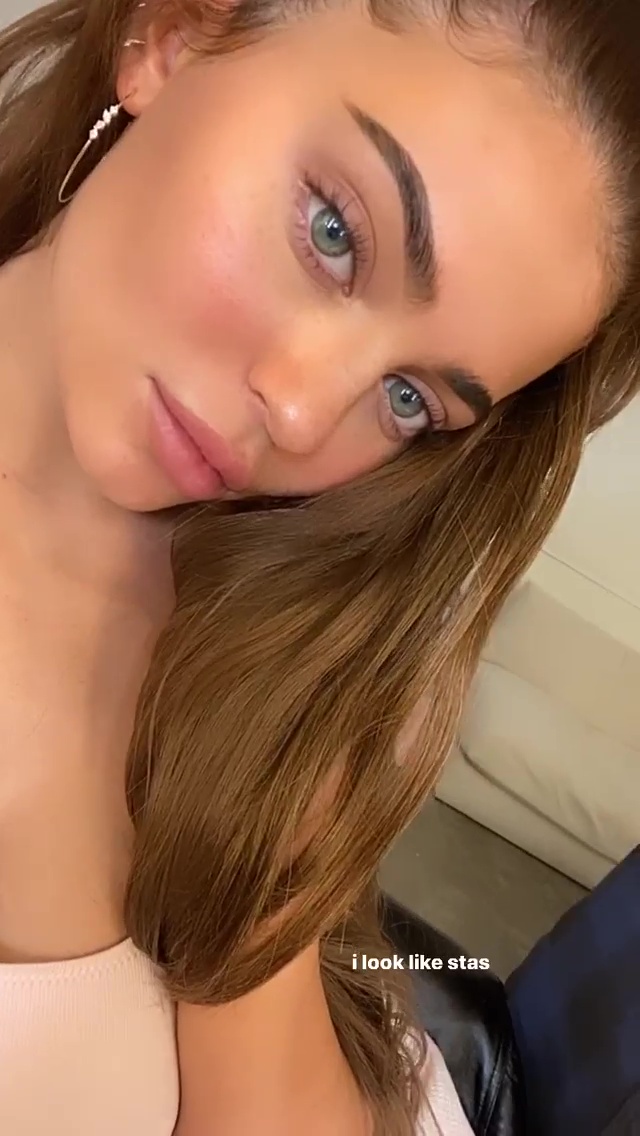 The Keeping Up With The Kardashians star, who naturally has dark hair and brown eyes, wrote on her photos: "I look like stas" referring to her best friend Anastasia Karanikolaou.

Kylie shared the snaps from her office, where she runs her money-spinning LipKit company.

However, she has slipped below her sister Kim Kardashian on the rich list, as Kylie's wealth is thought to be at $900-950million.

The LipKit creator had been branded a 'self-made billionaire' by Forbes, but they retracted the title and accused her of inflating figures and 'forging' tax returns.

Now her sister Kim has reached billionaire status by selling a large chunk of her KKW cosmetics company to Coty Inc. 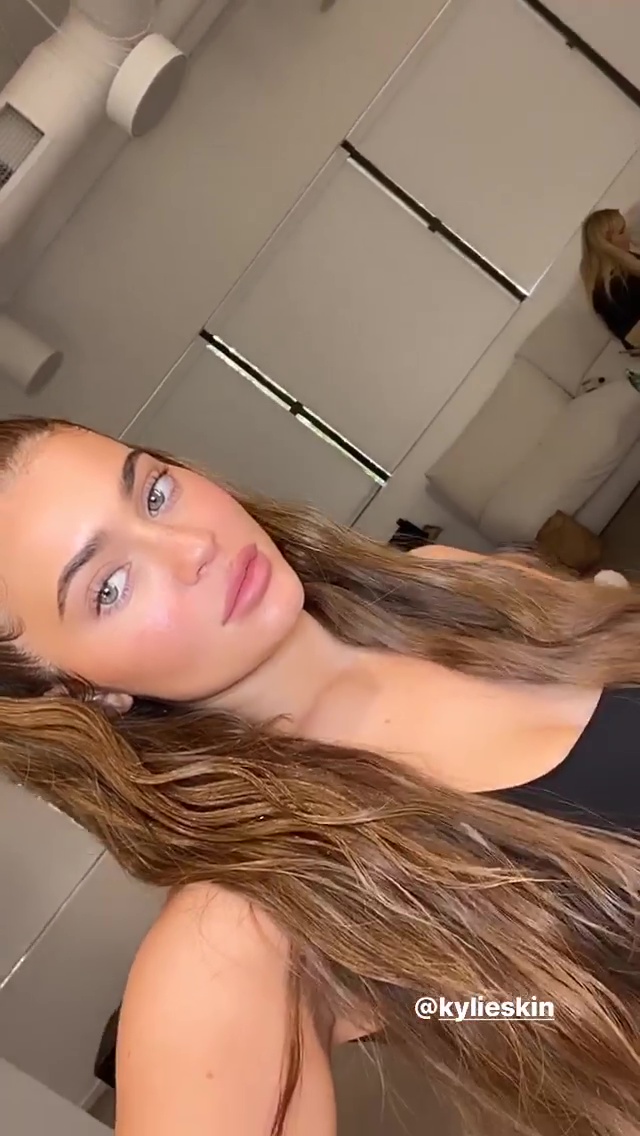 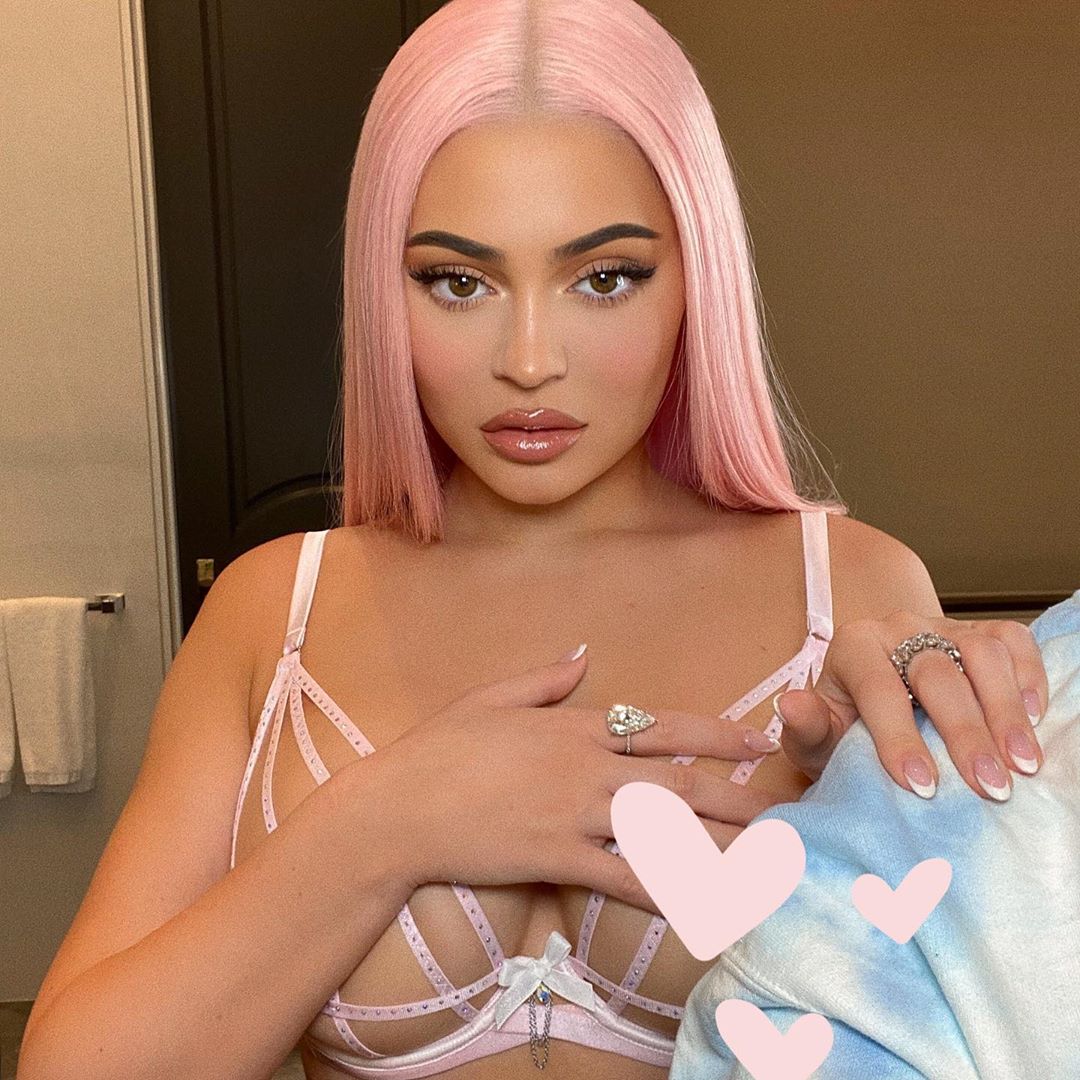 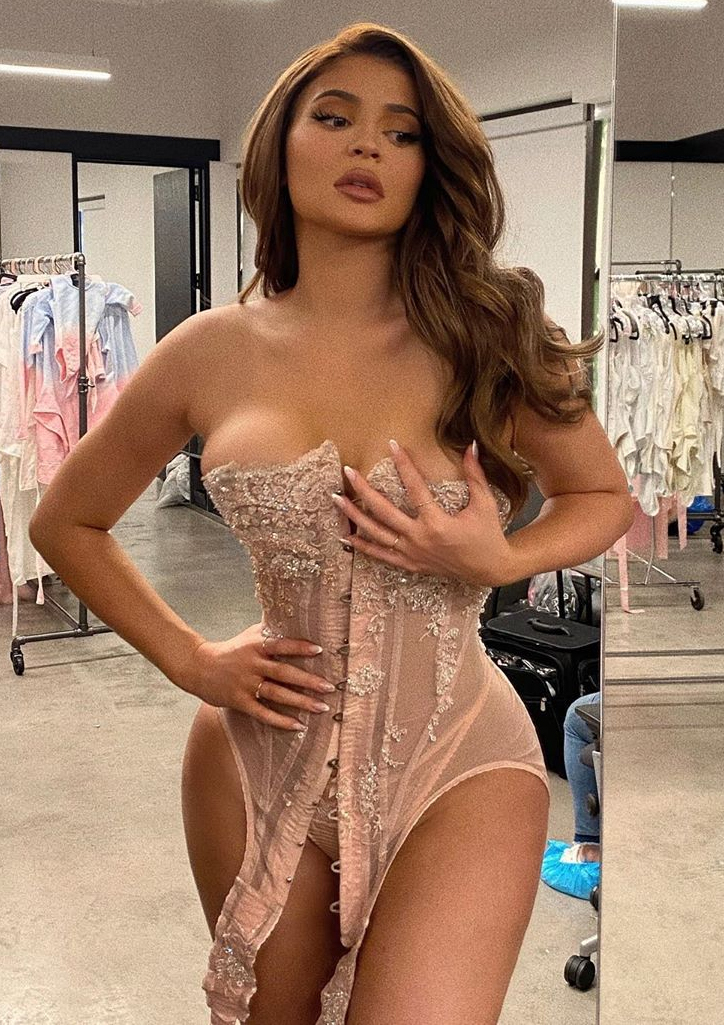 Piers Morgan ranted about the Keeping Up With The Kardashian star's wealth and joked Susanna should follow the American's lead by stripping off for viewer.

Piers, 55, said Susanna should go topless on air to get rich like Kim – after the reality star sold off her beauty empire.

"Kim Kardashian has sold a chunk of her beauty company for £200 million, making her almost a billionaire. 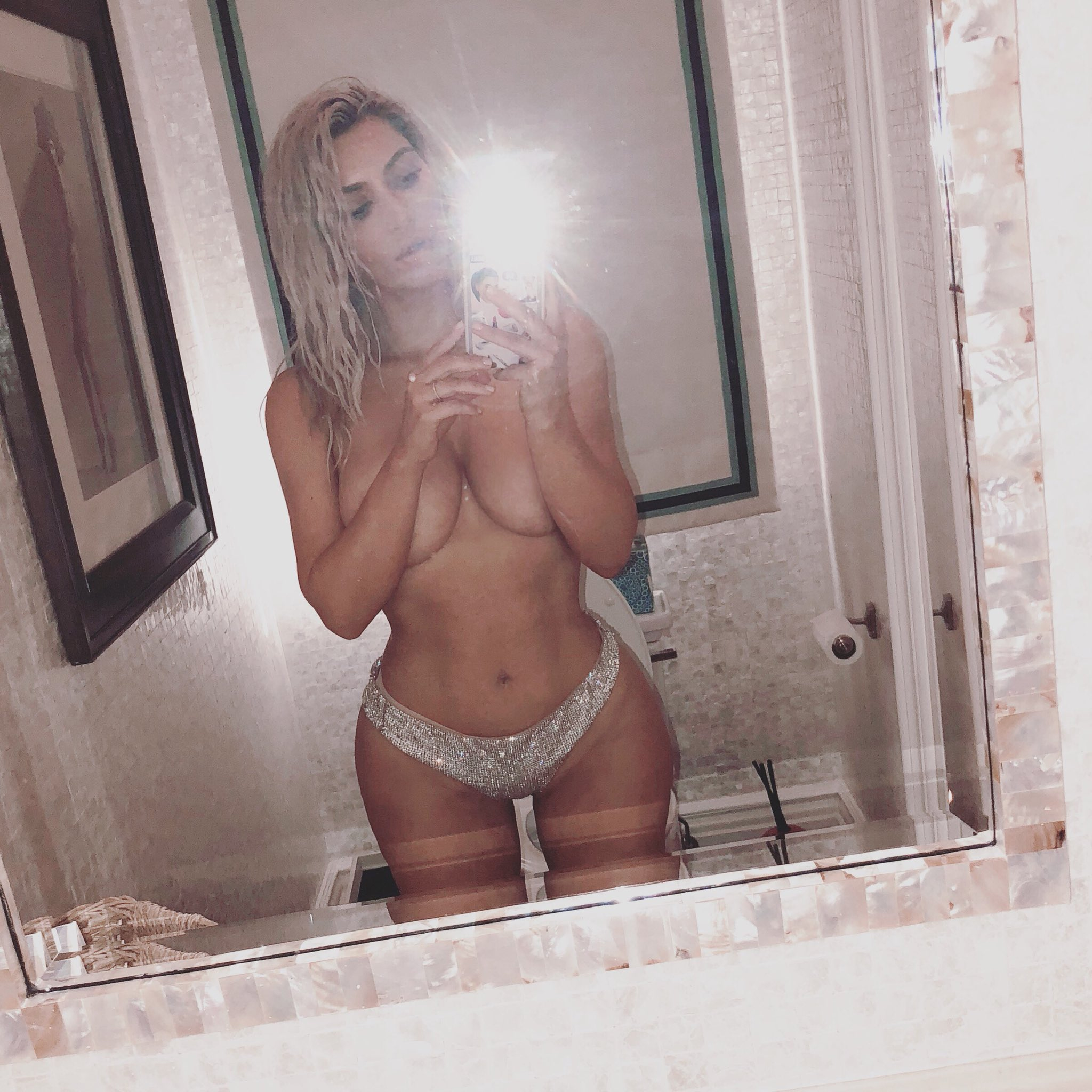 "I think we are all thrilled with that aren't we, at this time when everyone is losing their jobs. Great to see the talentless Kardashians are even richer.

"Just goes to show you just need to strip off and flip the bird, and you too can be a billionaire."

"Honestly Susanna if you go topless right now and flip the bird to the world you will make this show a hit and get rich. 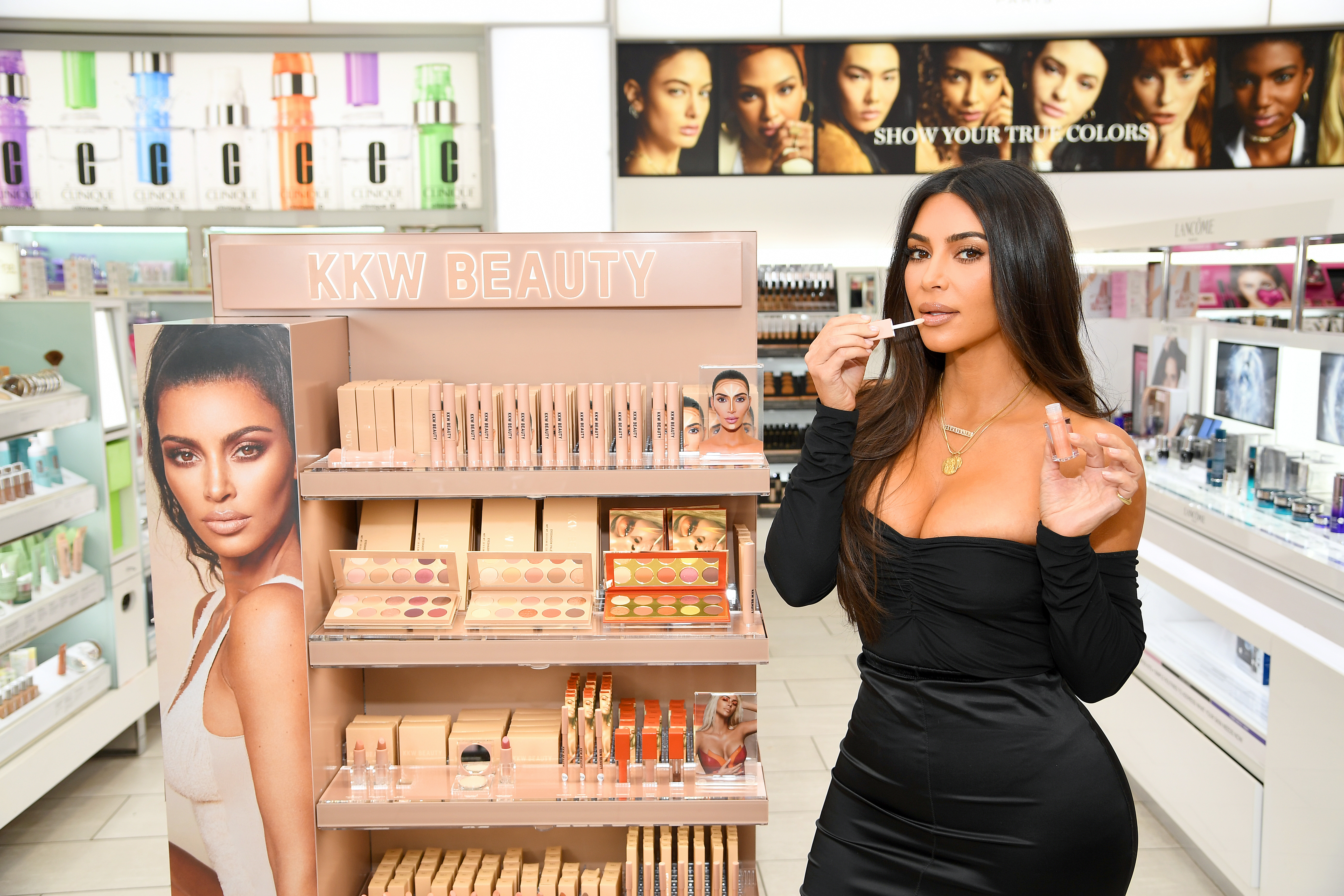 Piers joked further: "The combination of you topless, we could become the most famous show in the world." 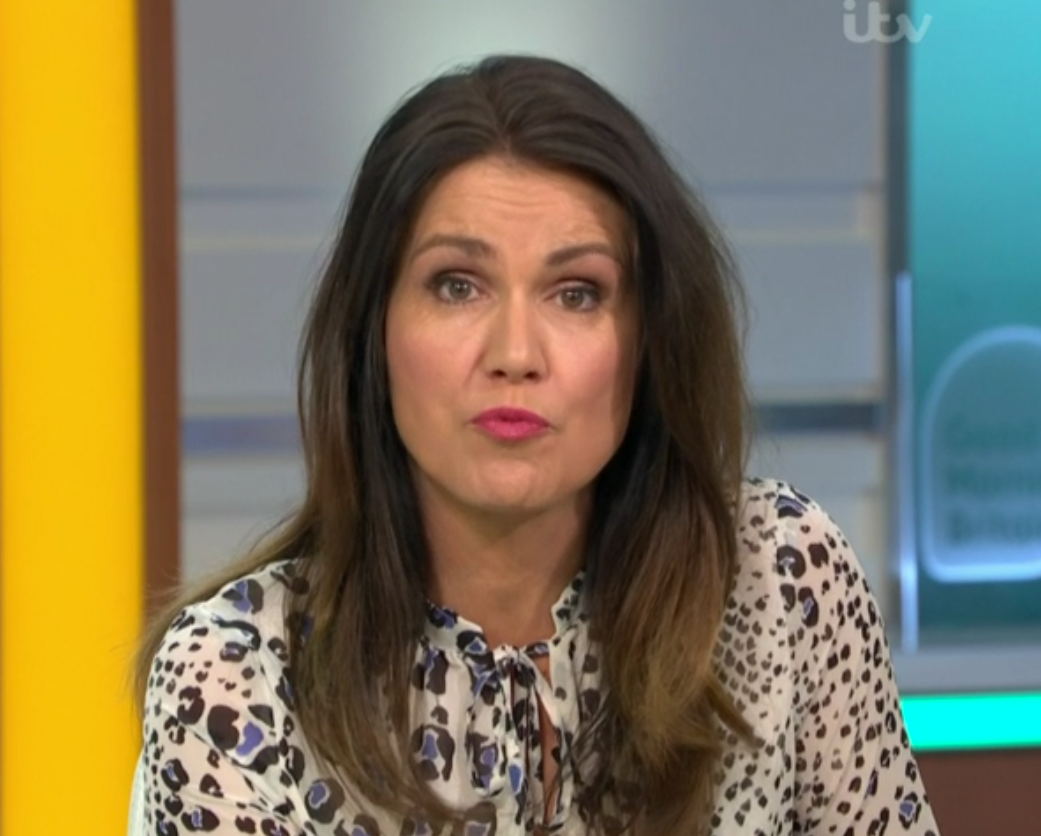