It comes after claims her sister Khloe's boyfriend cheated on her as she was due to give birth to their daughter True, now three weeks old. 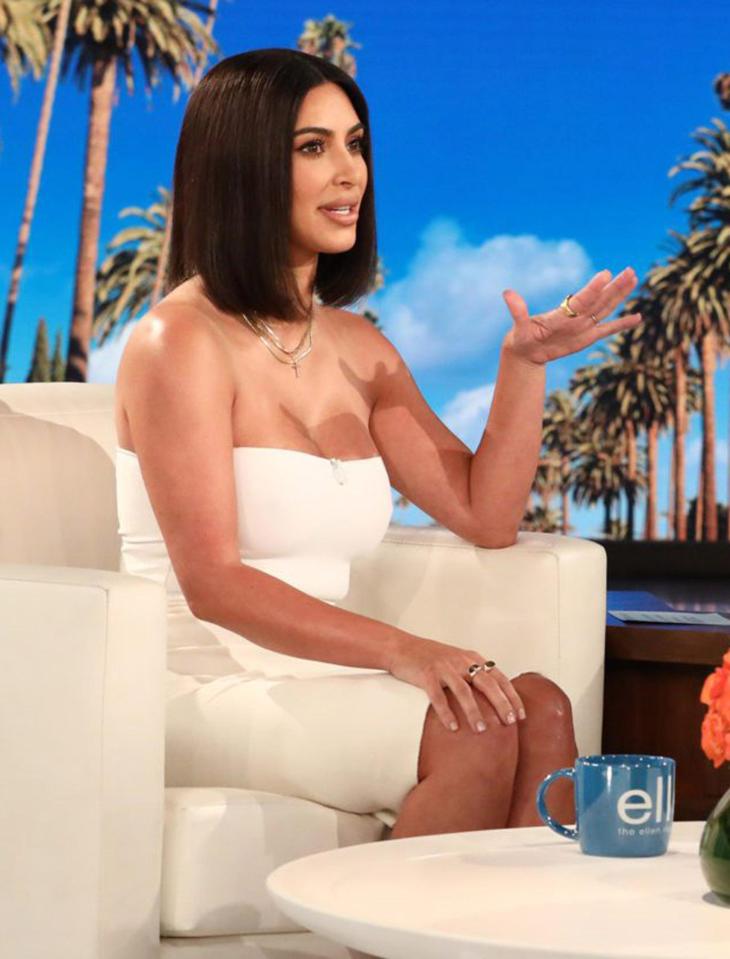 Kim , 37, let her feelings be known in the clearest way possible when she unfollowed the Cleveland Cavaliers player on social media on Monday morning.

Kim sent the internet into overdrive with her apparent slight at the basketball star.

The 27-year-old Canadian then returned the favour and unfollowed her back.

Tristan still follows the rest of Khloe's family though. 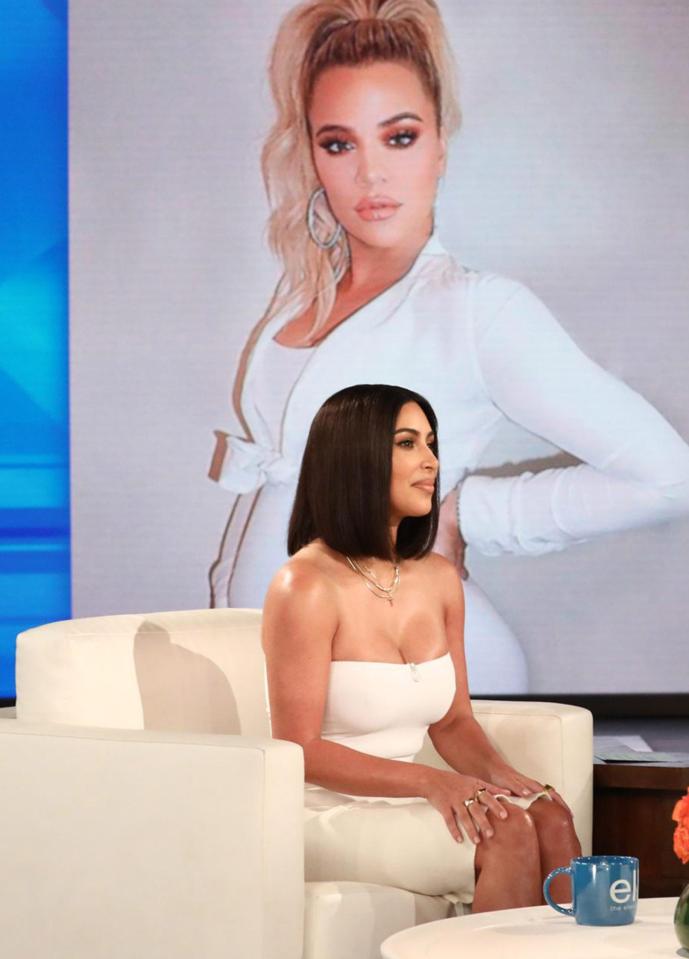 Kim unfollowed him just as she appeared on the Ellen DeGeneres Show where she spoke for the first time about the scandal and how her sister is doing.

She described Khloe as being "heartbroken" and said the situation was "so f***ed up."

Kim said: "Poor Khloe. Like, I don't even know how to describe it besides it's just so f***ed up.

She added: "We really were rooting for Khloe and we still are." 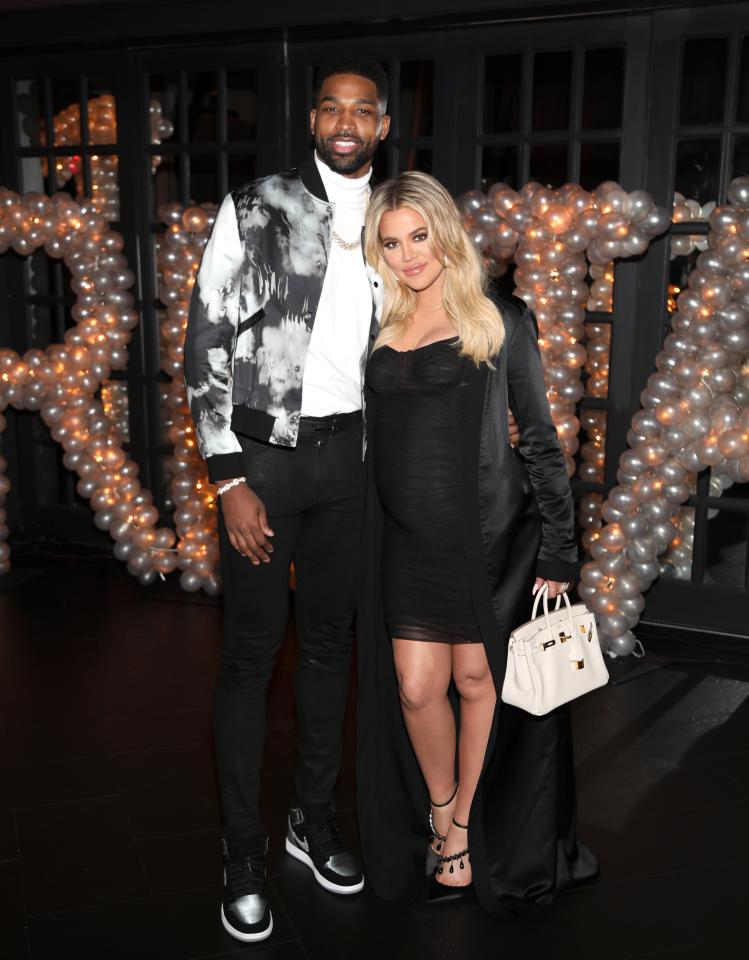 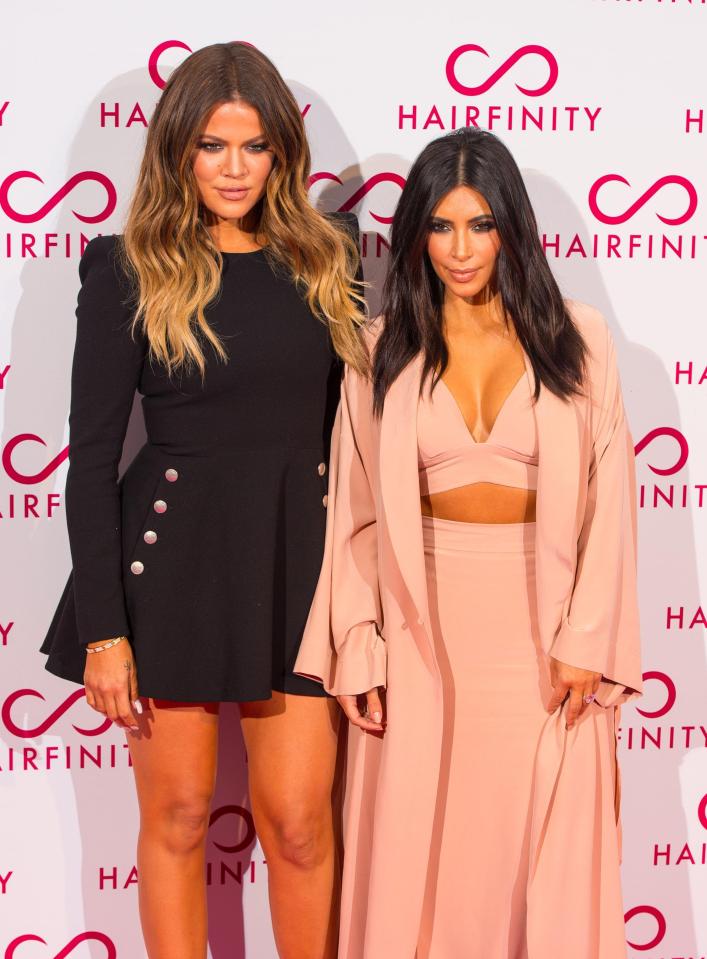 Khloe’s life was thrown into chaos when Tristan was accused of cheating on her with five women just days before she gave birth to their daughter.

"You know she's so strong and she's doing the best that that she can. It's a really sad situation all over."

The Sun Online revealed Khloe has not split from Tristan with insiders saying she’ll be salvaging their relationship in the hope of an “Instagram perfect” life.

Khloe has yet to comment on the cheating claims.