Khloe’s life was thrown into chaos when Tristan was accused of cheating on her with five women just days before she gave birth to their daughter True. 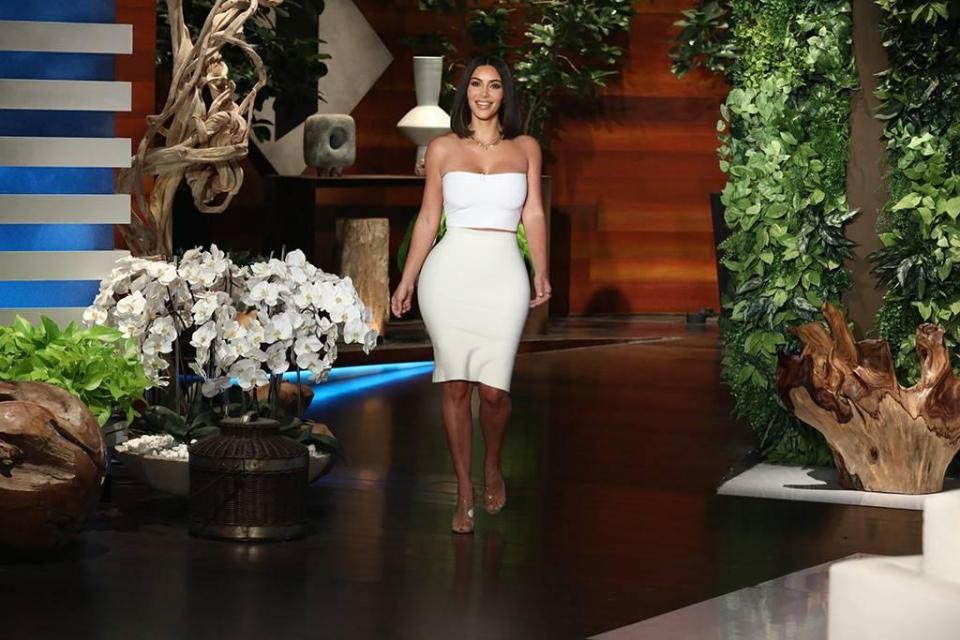 One of whom he kissed on a wild night out, another who claims they made a sex tape, a third who he took back to a hotel, another who he appeared to kiss in a New York bar and further pictures emerged of him leaving a hotel with a fifth woman.

The Sun Online revealed Khloe has not split from Tristan, 27, with insiders saying she’ll be salvaging their relationship in the hope of an “Instagram perfect” life.

While Khloe has yet to comment on the cheating claims, Kim has now finally opened up about what her sister has been going through.

Speaking on The Ellen DeGeneres Show, Kim said: "Poor Khloe. Like, I don't even know how to describe it besides it's just so f**ked up. 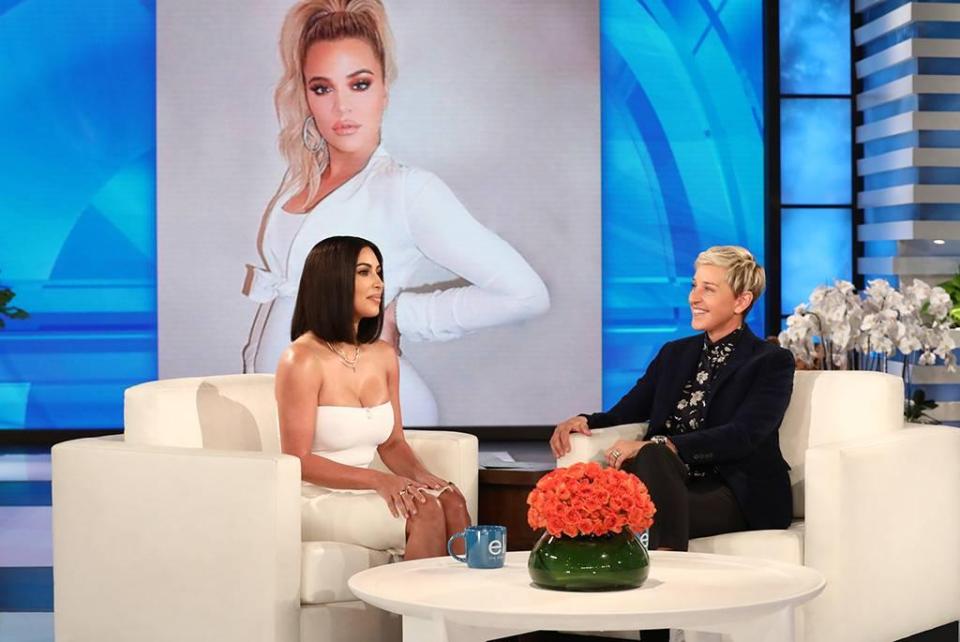 "We really were rooting for Khloe and we still are.

"You know she's so strong and she's doing the best that that she can. It's a really sad situation all over."

In the interview, which is believed to have been filmed a week ago, Kim said she was choosing her words carefully in case True ever reads what she said.

She added: "I made this rule with my brother [Rob, following his break up with Blac Chyna that] if there's a baby involved I'm gonna keep it cute and keep classy and not talk too negative. 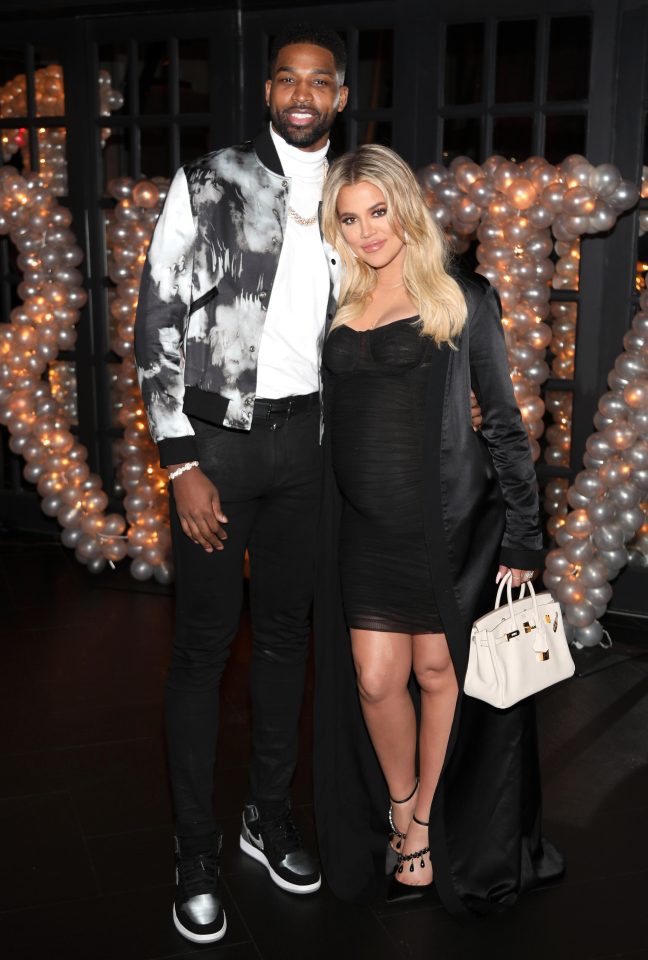 "Because one day True's gonna see this and it's just so messed up."

However, Ellen didn't hold back when addressing Tristan's behaviour. 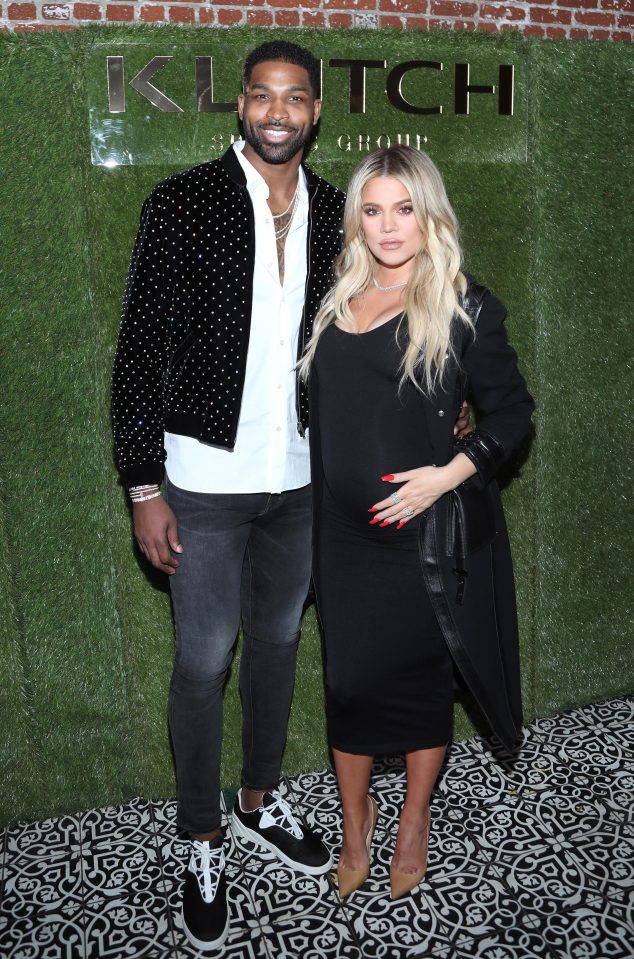 She said: "'I think everybody was heartbroken for her.

"Literally days before she gives birth her boyfriend is seen on video cheating."

It has also since been revealed that the NBA star cheated on Khloe the night before their baby shower.

The pair put on an extremely loved-up display as they celebrated baby True’s imminent birth weeks ago, but sources claim to Entertainment Tonight that the cheating basketball player was being unfaithful less than 24 hours before. 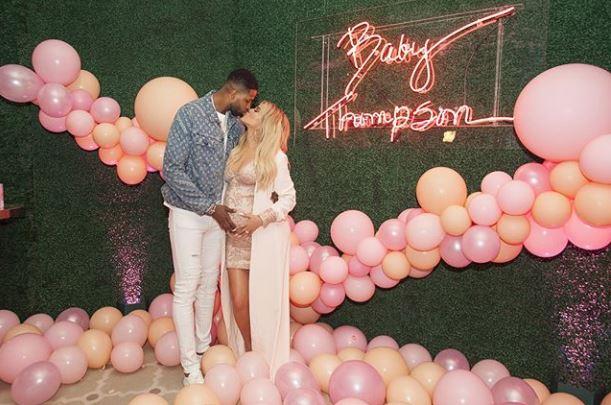 An insider told the US show: "Her friends and family are learning all these new details and it's hard to know what's just someone trying to cash in and what is true.”

They go on to report that women have been bragging “for months” about their flings with Tristan, with one woman claiming they had sex the night before the shower.

Her mum Kris Jenner has even tried to force Thomason to sign a $1million honesty contract after his shocking behaviour in recent weeks.