The reality star has been working hard on her fragrance and perfume launch and feels like she hasn’t been around to support husband Kanye while he works on his creative projects. 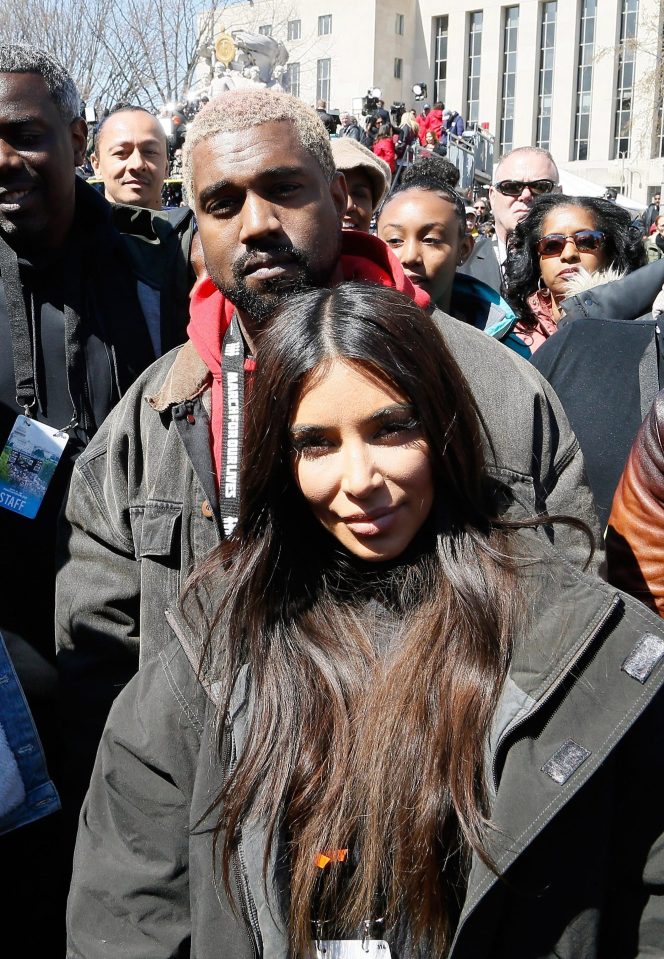 “Kim is worried that Kanye’s behaviour is because she hasn’t been around to check in on him as much as she’d like,” an insider says.

“She’s been working so hard recently – on her beauty collection, launching the new fragrance, supporting her sister Khloe though her cheating scandal – that Kim feels like she hasn’t been around for Kanye to lean on.

“Kim is Kanye’s rock, someone who he bounces ideas off and turns to for advice, but with their three kids – and remember, Chicago is still a baby – it’s hard to find time.

“She feels as if this is all her fault and that this whole thing wouldn’t have happened if she hadn’t been so busy.” 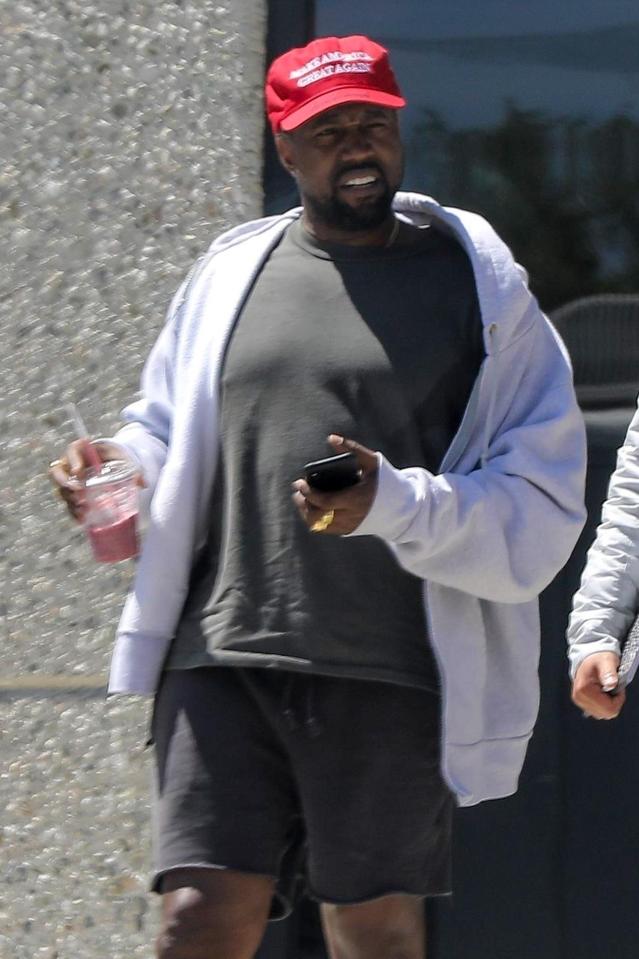 Kim’s also preparing for a new Kanye interview – where he talks about his album, his creative process, his family and Kim – to be broadcast next week.

The rapper sat down with radio host Charlamagne Tha God for the tell-all interview this week and tweeted that it was “the greatest of all time” and called him “the new Oprah”.

Yesterday, Kim was forced to step in and defend Kanye’s Twitter rants, saying: "He’s a free thinker, is that not allowed in America?

"Now when he spoke out about Trump… Most people (including myself) have very different feelings & opinions about this. But this is HIS opinion. 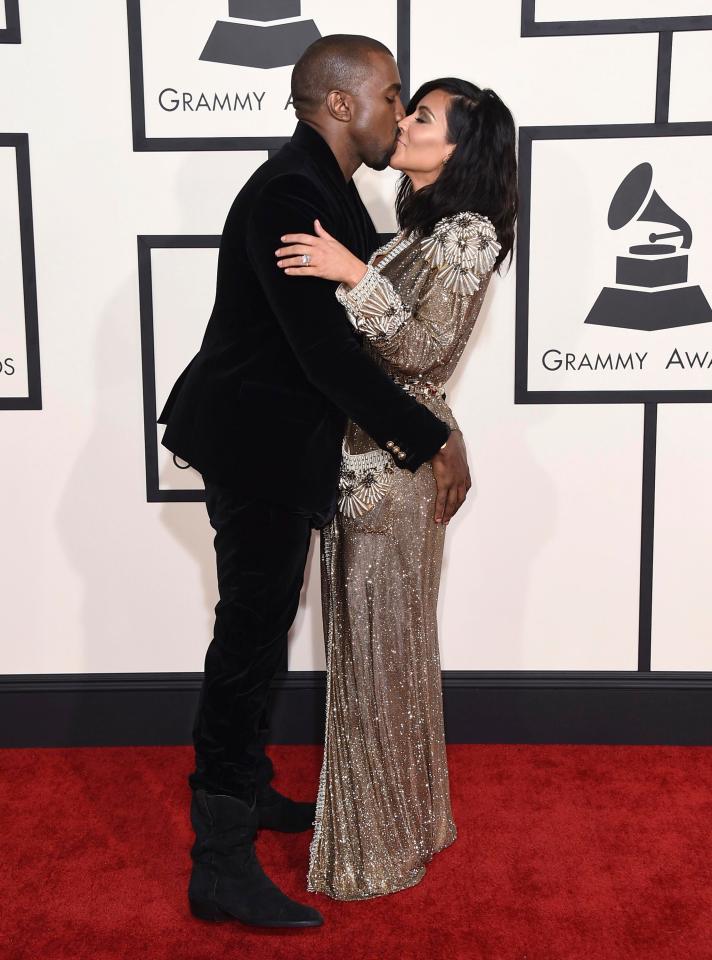 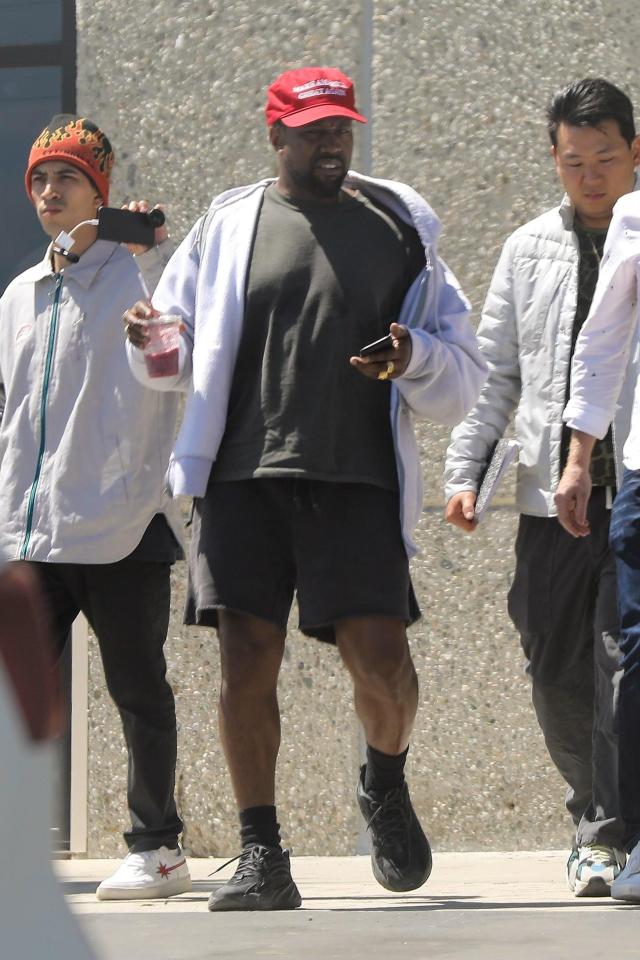 “I believe in people being able to have their own opinions, even if really different from mine. He never said he agrees with his politics.

“Kanye will never run in the race of popular opinion and we know that and that’s why I love him and respect him and in a few years when someone else says the same exact thing but they aren’t labelled the way he is and you will all praise them! Kanye is years ahead of his time.”

But behind the scenes, insiders say she’s worried that by opening himself up to criticism and working flat out on five separate albums at the same time, he’s putting himself under too much pressure. 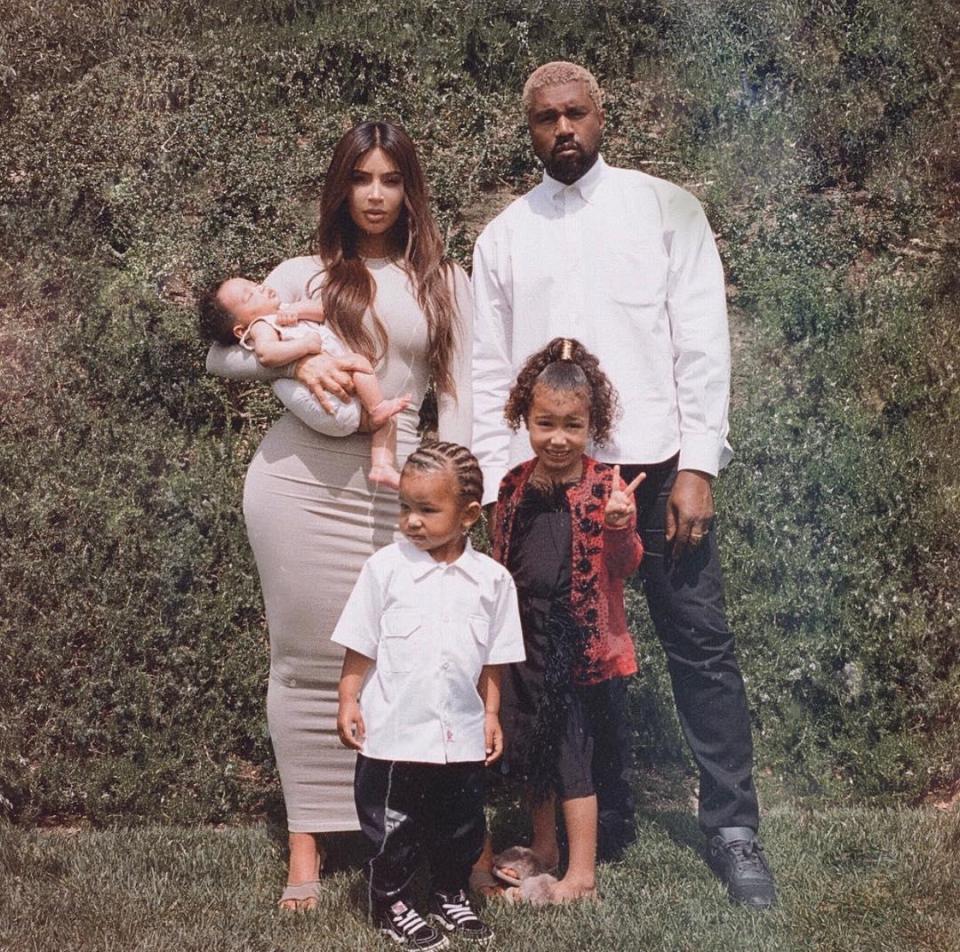 “Kanye never stops working and now he has so many deadlines, he’s up at odd hours and she’s worried he’s not taking care of himself,” says the source. “Kim’s whole family is concerned about Kanye and they’re urging him to slow down."

“Nobody wants to see him exhaust himself and end up back in hospital.”

Kim also joked on Twitter with her husband after he tweeted photos of their house.