Where is Killing Eve season 2 set?

Although plot details for Killing Eve season two are being kept under wraps, the new series is expected to be as international as the first.

In season two, Eve Polastri (played by Sandra Oh) is back to being based in the London branch of MI6.

The first series saw her in locations like Moscow and Berlin and season two is expected to be as equally cosmopolitan.

Among the locations we are likely to see return in season two are Villanelle’s (Jodie Comer) apartment in Paris’ 6th arrondissement. 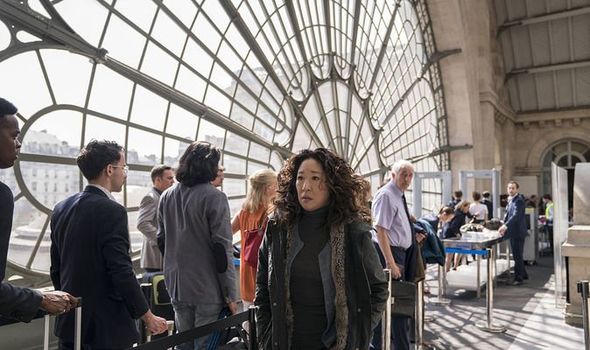 We are also likely to see Eve’s office, which is located off Trafalgar Square in London.

She told Vogue: “I’d get a new episode through and be like, Oh, so now she speaks Italian!”

In the trailer, we also see Eve sitting next to a cafe with the word “boissons” writing on its awning, suggesting we are going to get a trip to France in season two.

WILL EVE AND VILLANNELLE TEAM UP? 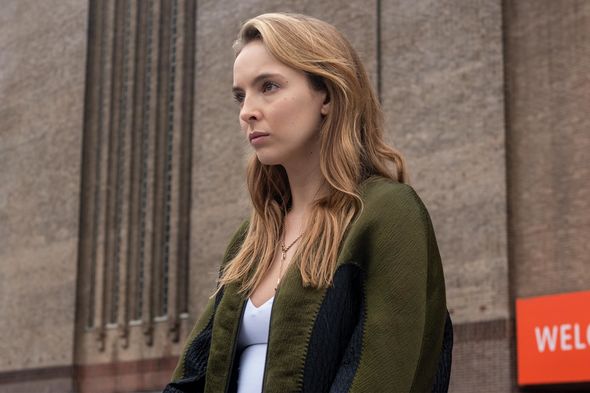 Where is Killing Eve season 2 filmed?

According to Backstage, they also filmed in London’s Russell Square.

Nu.nl reported that whilst in Amsterdam the crew filmed in the Red Light District and in the city’s Rijksmuseum. 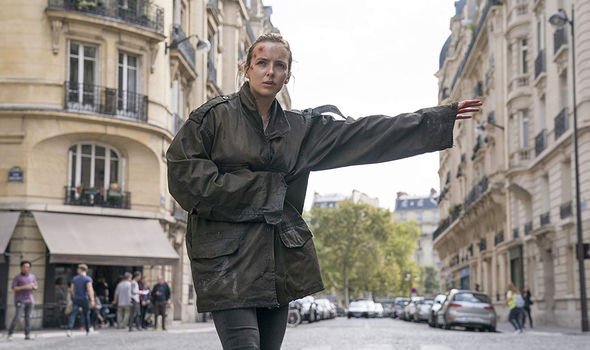 The Killing Eve trailer shows Villanelle on a bridge over the canals of Amsterdam where she is accosted by a blogger.

Metro reports this series was also shot in Bucharest and Tuscany.

Bucharest has previously stood in for Moscow in the series.

This means that we are likely to get another look at Villanelle’s history in Killing Eve season two.

Killing Eve season 2 is coming soon to BBC One