Katie, 39, banned Kieran from using social media for four years after she discovered that he cheated on her with two of her close friends – but allowed him back on the network in 2017. 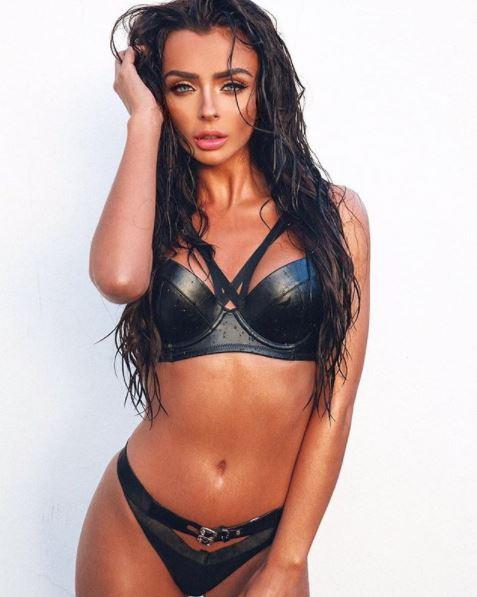 And while Kieran promised that he would use the photo sharing app to document photos of his wife, children and all their animals – it appears that he’s also taken to liking photos of attractive women.

Kieran showed his appreciation for Kady’s throwback image that showed her in a bikini with wet hair soon after she posted the snap on Instagram yesterday.

Katie made Kieran remove himself from social media after he cheated on her with best pal Jane Poutney.

He eventually marked his return to the app with a video posted to Katie's profile where he said: "Hi guys, check out my new Instagram page. 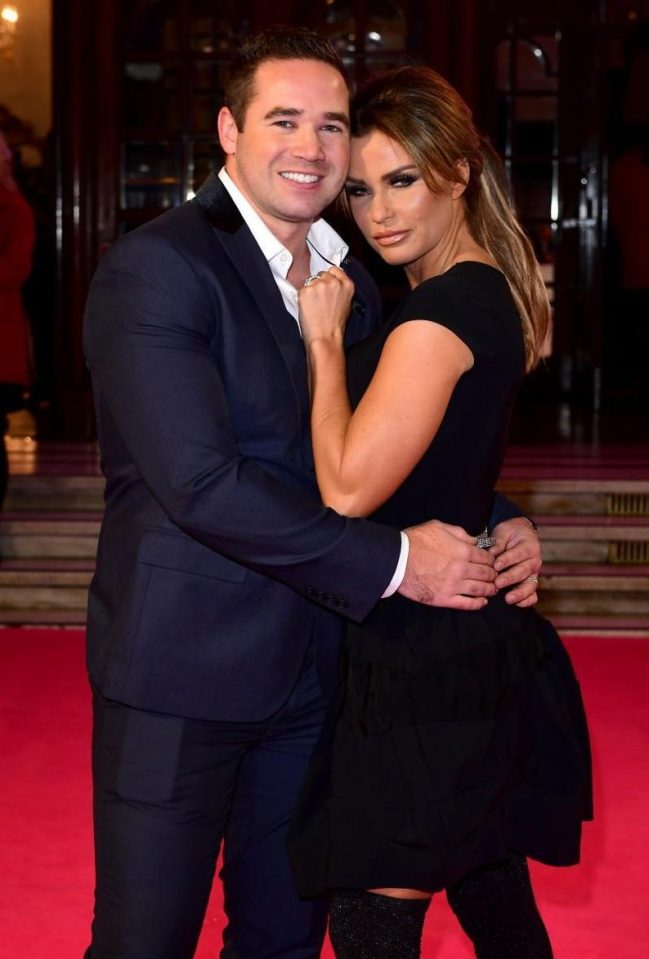 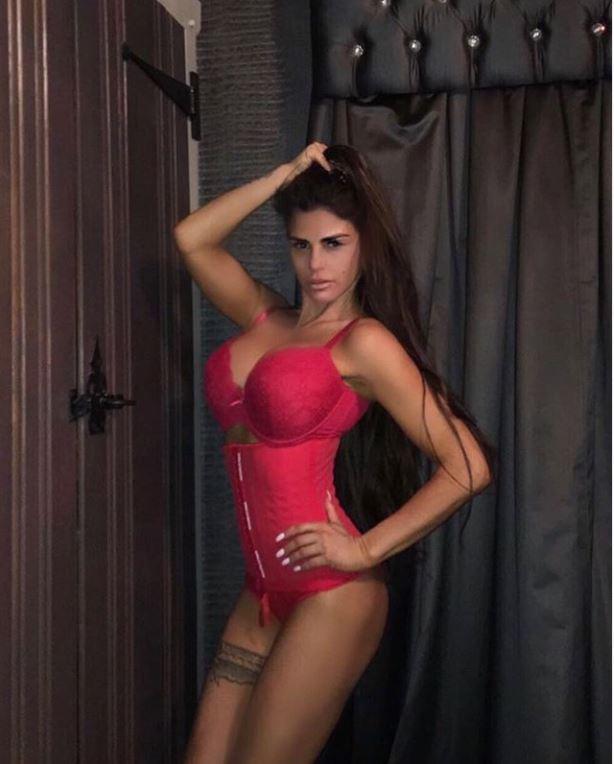 "I haven't been on there for four years but you can see me, the wife and all the kids AND all our animals. Woo hoo!"

Katie captioned the clip: "Hey follow my hubby @officialkieranhayler it's been 4 years since he was last on, I love him so much. He will post different stuff to me."

The pair announced their plans to divorce in August after Kieran was caught cheating on Katie with their nanny Nikki Brown.

Despite their split Kieran has stayed living in the family home for the sake of their young children Bunny and Jett. 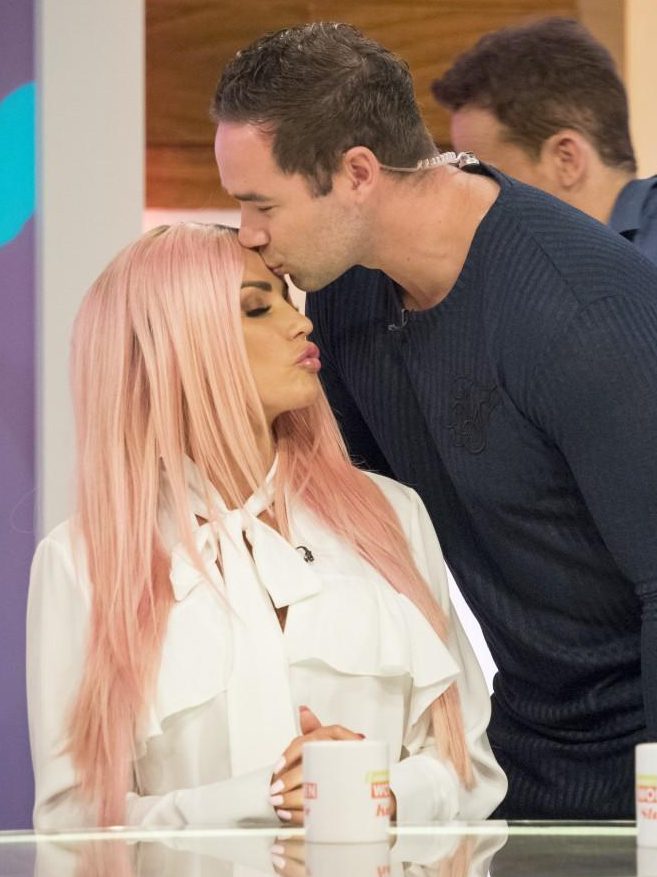 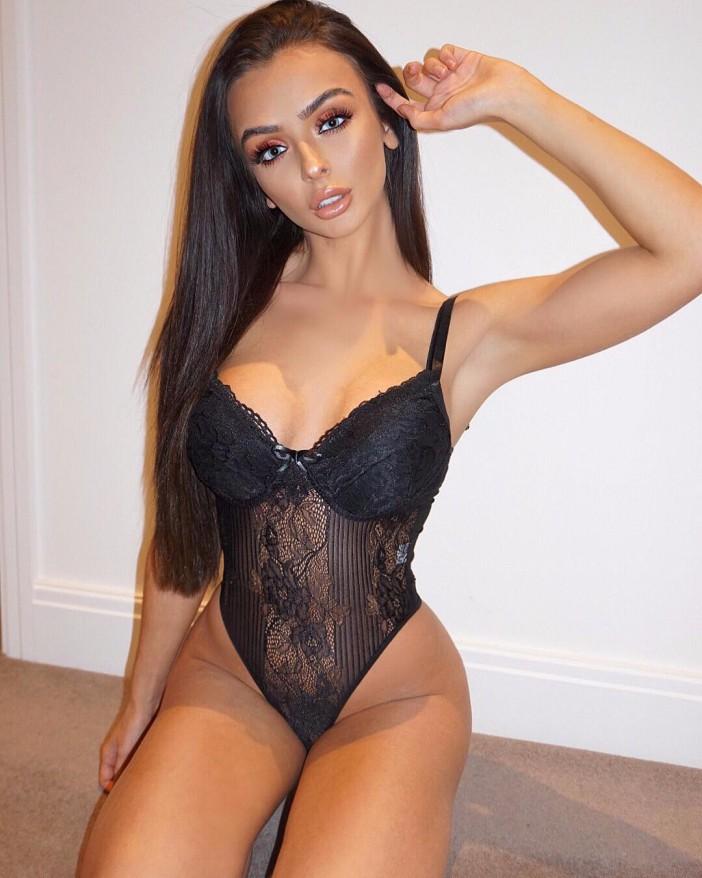 Mark Wright liked a revealing picture of Rita Ora's bum while his wife Michelle was abroad on a fashion shoot.