EXCLUSIVE: The story of pool phenom Danny Basavich (aka Kid Delicious) is in the works for the small screen. Emmy-winning writer Todd Robinson (White Squall) and producer Rocky Lang have acquired Basavich’s life rights  to develop an eight-episode limited series.

Basavich grew up in Manalapan Township, New Jersey. An innocuous kid turned international pool hustler, Basavich eventually had to turn his sights to professional pool when his impressive talent was exposed via the internet. No one would play him for money. He acquired the nickname Kid Delicious after defeating a player monickered Kid Vicious. 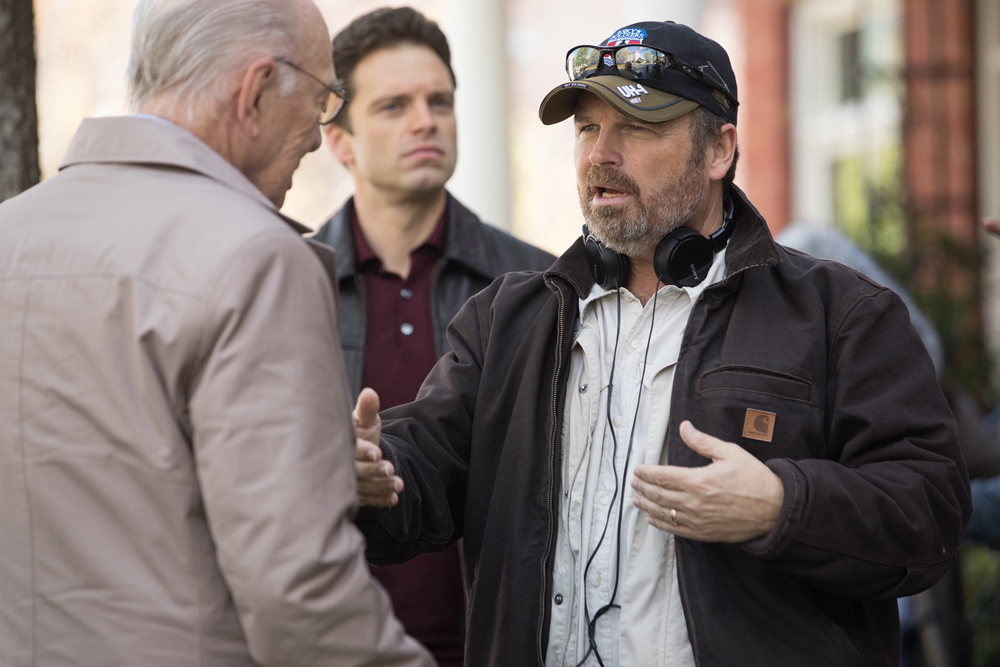 “Over two years ago, Robinson traveled to New Jersey to spend time with Danny and his family and has been staying in close contact with them since then in the hope of acquiring the much sought-after rights to this inspiring tale about the ultimate hustle,” said a representative for Robinson.

Robinson will write the series and Lang will produce.

“Danny Basavich a.k.a Kid Delicious and the entire Basavich family are excited to be working exclusively with writer/director Todd Robinson and producer Rocky Lang,” a Basavich family member said in a statement provided to Deadline. “We have full confidence with their expertise and understanding of Danny’s many trials and tribulations, from being bullied as a teenager, to restoring his confidence and overcoming depression when he discovered his natural talent of mastering the billiards game. He became a road player to seek out new competition and traveled to almost every state for five years. Then after becoming too well known on the road he turned to playing professionally. He competed in professional tournaments against the worlds best players to become #1. It will be exiting to bring his story to the screen.”

The project reunites Robinson and Lang who worked together on the 1996 feature White Squall, directed by Ridley Scott, which Robinson co-wrote and co-produced with Lang. Robinson won a Primetime Emmy Award for The Legend of Billy the Kidd. He most recently wrote and directed the praised 2019 Vietnam War movie The Last Full Measure starring Sebastian Stan and Christopher Plummer. On the television side, he served as co-executive producer on the sixth season of Dick Wolf’s Chicago P.D.

Valarie Phillips at A3 Artists and Signature Ltd Management brokered the deal on behalf of Robinson and Lang.