The Keeping Up With The Kardashians star,  33, who hasn't commented on the claims, suggested she was moving forward with her life. 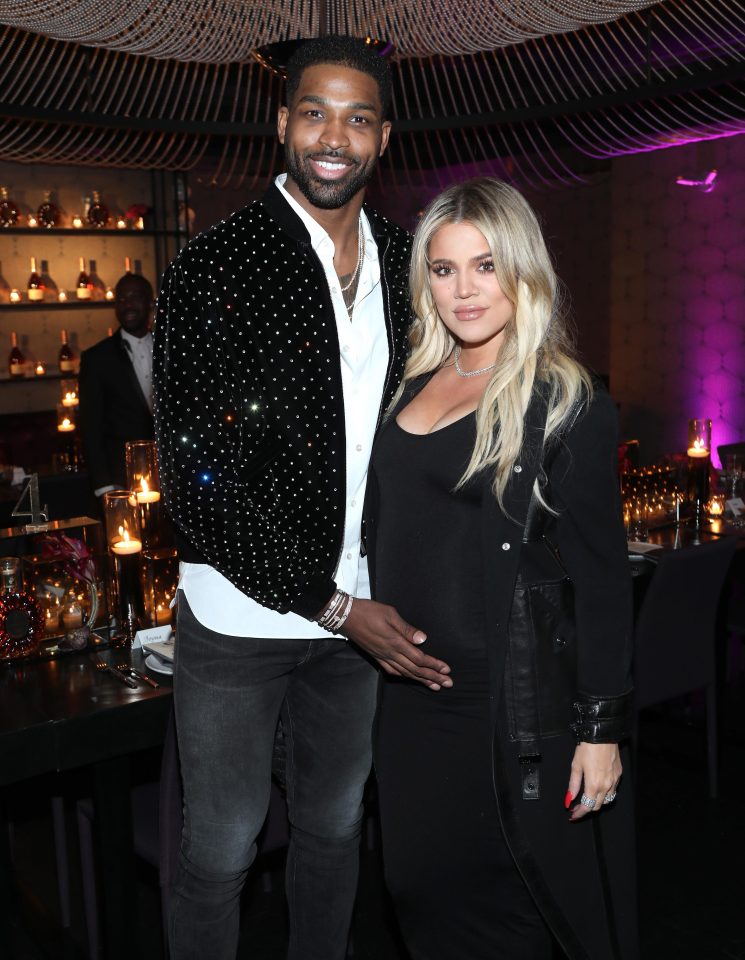 In a post on her app, Khloe admitted she always strives to put her own happiness first as she gave her siblings some life advice.

She wrote: "I genuinely wish for all of my siblings that they find everlasting happiness in all that they do! "Life is short, and at times, we put so many others before us, but one of our priorities should be our own happiness.

"Once you have that, it trickles down to everyone around us. 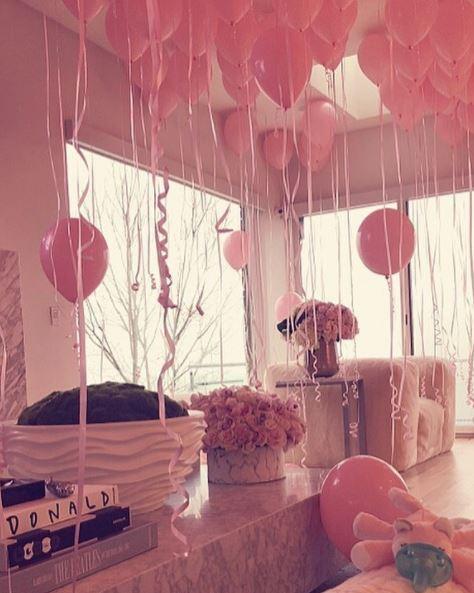 "I sincerely wish happiness and peace to my sisters and brother."

It came as The Sun Online exclusively revealed Khloe is still together with Tristan, 27.

Friends of the reality star said she is desperate to forgive her basketball player boyfriend after he was accused of cheating on her multiple times during the pregnancy and resume their ‘Instagram perfect’ relationship.

“She’s forgiven him – or at least she’s allowing him to go down that path of forgiveness,” a source close to the new mum tells The Sun Online. 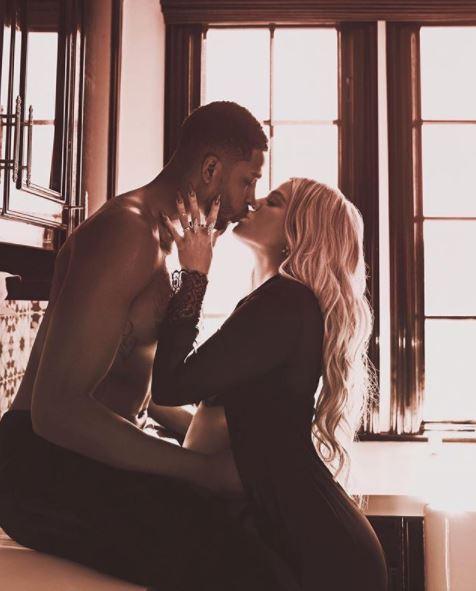 “She’s living in the house, saying it’s the family home – contrary to reports, she hasn't banned him from the house or kicked him out, but he is giving them space while he earns her forgiveness.

“Khloe’s told him he now needs to prove his love and trust again to them, to earn his place back home – so he’s having to jump through some hoops first. 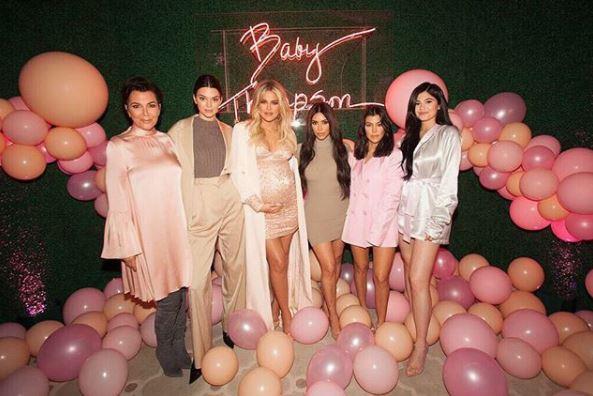 “Khloe is adamant that this house is their family home, True’s home, and it has to be filled with love and positivity.

“She doesn’t want any of the negativity of all the scandals present, so won’t even discuss what happened in the house. She wants to erase the sordid past and pretend it never happened.”

Khloe’s life was thrown into chaos last week when Tristan was pictured kissing another woman, Lani Blair, in a club – and spending time with another woman at a hotel.

The accusations happened days before Khloe gave birth to their first child – a daughter, True.