The professional dancer and celebrity partner Anneka Rice were unanimously voted out of the competition on Sunday night but it seems he's having a tough time accepting it. 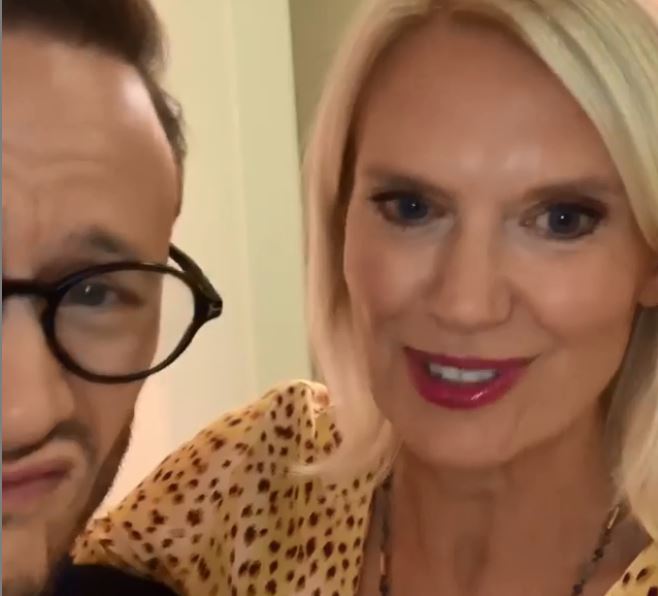 Kevin, 36 – who failed to wow with his Charleston – took to the official Strictly Instagram account on to tell fans he was "in denial" about the sudden exit.

The choreographer then joked he and Anneka would resort to dancing in her living room and letting the public vote on their routines.

He joked: "I'm in denial that we're out actually, we've been practising all day." 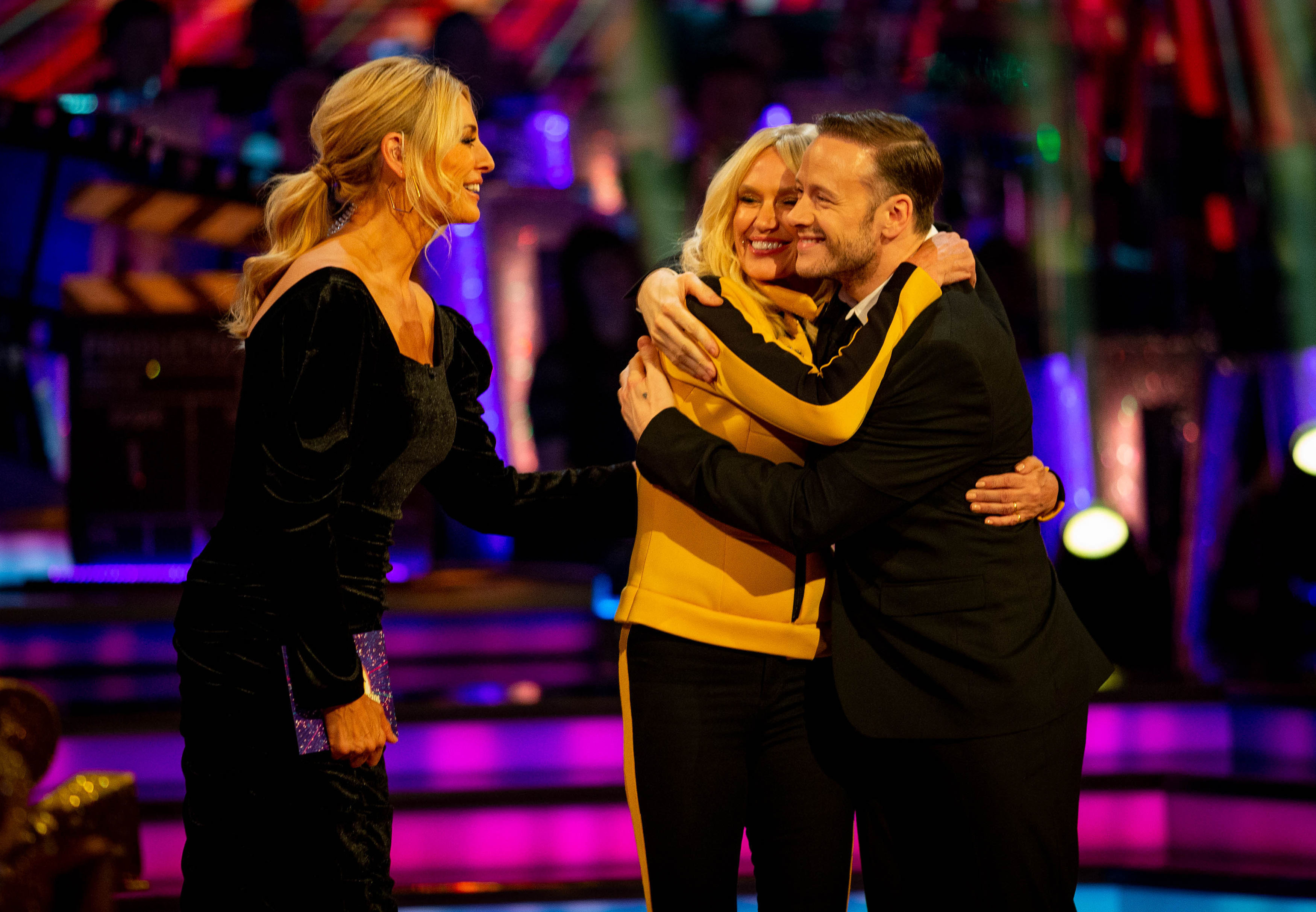 Kevin then quipped: "Tune in at the weekend," before posting a video of the duo performing their last dance for Movies Week.

Their early exit came after they managed to score just 11 points out of a possible 40 on the show.

Judge Bruno Tonioli even went as far as to say Anneka had "slaughtered" the Kill Bill themed routine.

And appearing on It Takes Two earlier this week, the long-time telly host complained the track – Woo Hoo by the 5. 6. 7. 8s – left them with a headache. 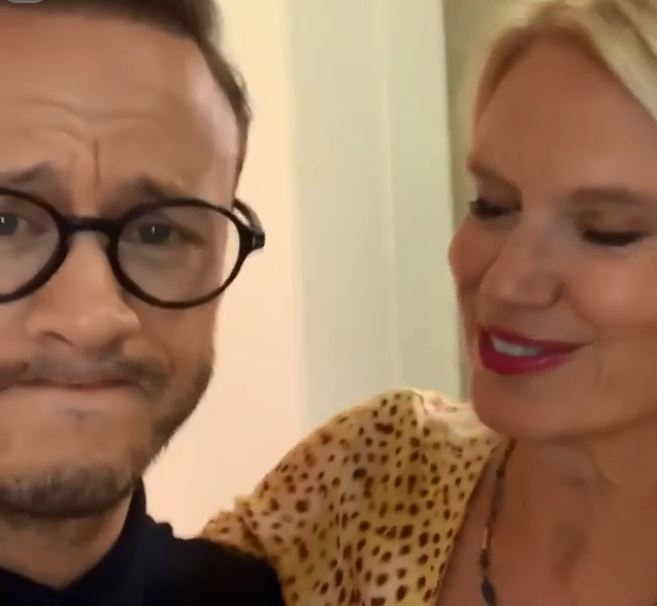 Speaking to host Rylan Clark-Neal, she said: "Well to be honest that song, I never want to hear it again. All the other songs in movie week made your heart soar. I'm not surprised people couldn't vote for that.

"It did out head in in rehearsals."

Anneka continued: "Sometimes it was like being in the middle of a roadworks."

She went on to say how the song choices are nothing to do with the pairs themselves. 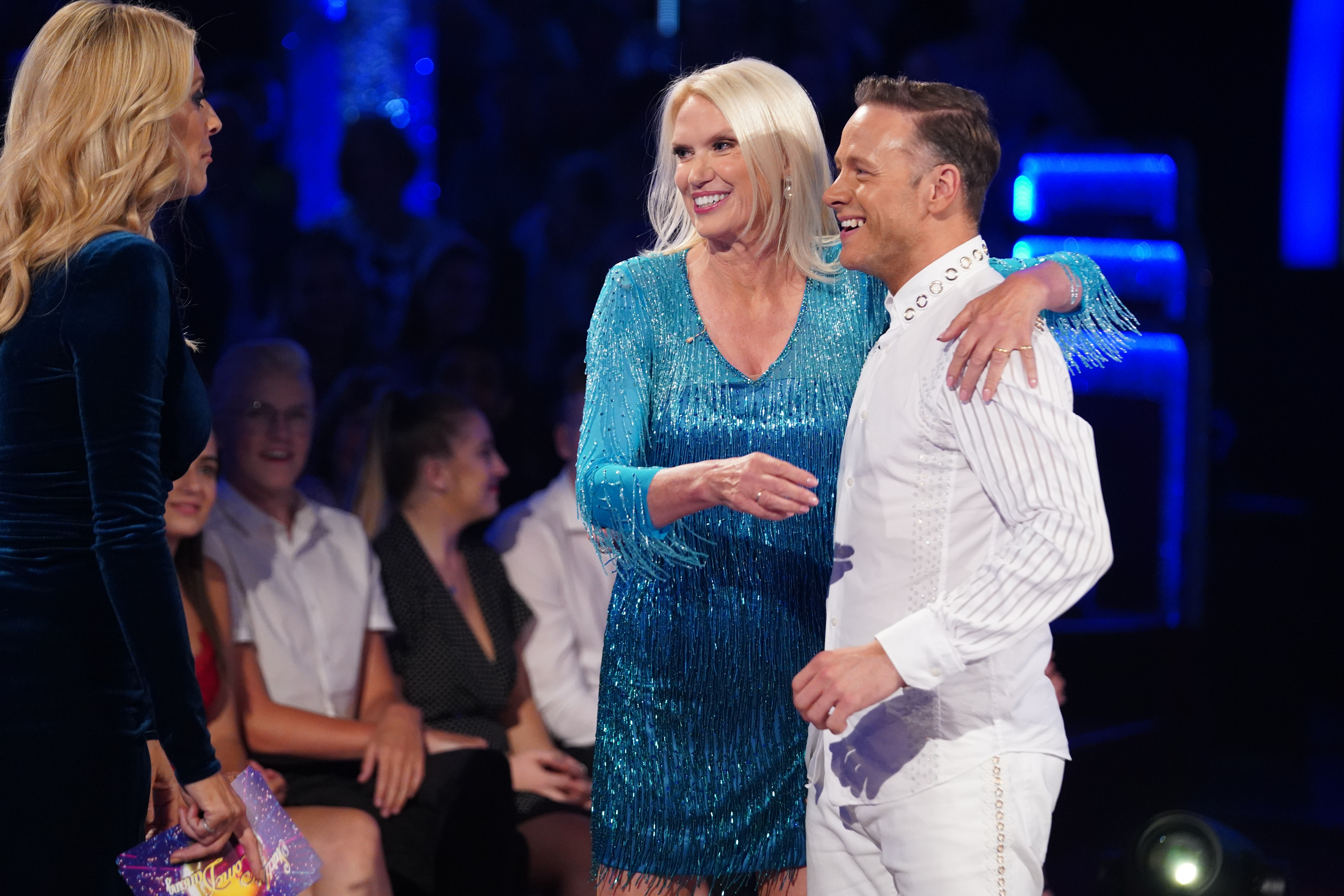 Meanwhile, reigning champ Kev, who won last year with now-girlfriend Stacey Dooley, was overheard telling fellow dancers “I told you so” after the result of the dance-off was announced.

It was seemingly a nod to his pre-series prediction he’d struggle to get the TV veteran up to scratch on the dance floor.