Shonda Rhimes’ Scandal may have officially ended after seven seasons, but that isn’t going to stop us from reliving that series finale for a few more weeks to come.

Kerry Washington, however, hopes fans will be thinking about Scandal‘s closing moments for, well, a lot longer than that by the sounds of things.

“The final moment, as it was scripted, was pretty momentous and evocative and unforgettable,” she said, before going on to praise the ambiguity of it all. 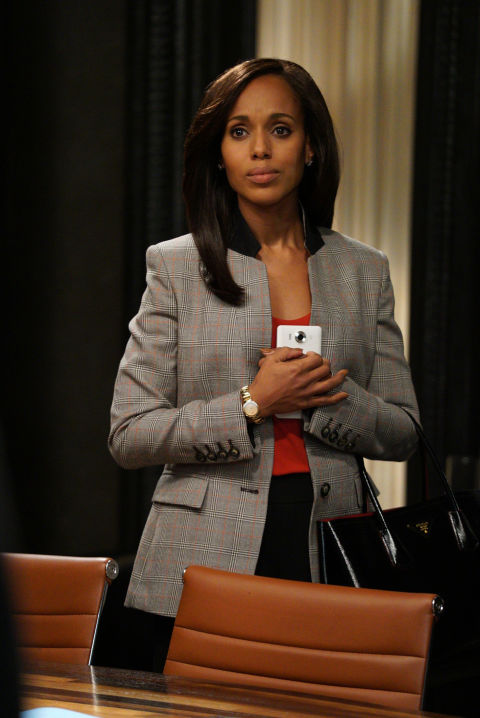 “The imagery of it leaves you with a lot of questions,” she added. “I think it can be interpreted in so many ways.”

So, Olivia totally became President of the United States, then?

One thing that definitely needs re-interpreting is what happened to Vice President Beene – as the uncut version of the finale delivered a more definitive, and satisfying, fate. 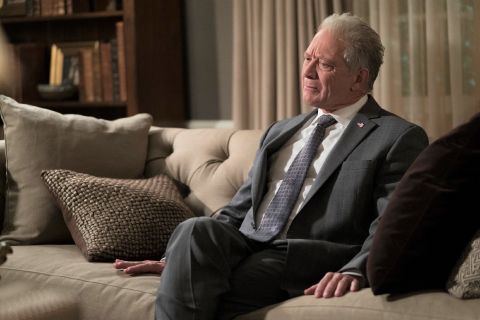 Rather than get away with actual murder, in a deleted scene from the closing montage, Cyrus sat alone in his house before hearing a noise from the other room.

Determined to get justice for David Rosen’s tragic death was Huck – y’know, the former assassin – with his famed torture toolbox in tow.

Scandal concluded on Thursday (April 19) on ABC in the US. Sky Living airs the show in the UK.