Kelley Johnson from Below Deck has a nude photo that was posted online and he believed that chief stew Kate Chastain and former love interest, Jennice Ontiveros gave it momentum online.

Johnson’s photo recently became a topic of conversation during Watch What Happens Live with Andy Cohen when Alex Radcliffe from Below Deck Mediterranean was asked, “Which Below Deck cast member do you think is the biggest d*ck?” 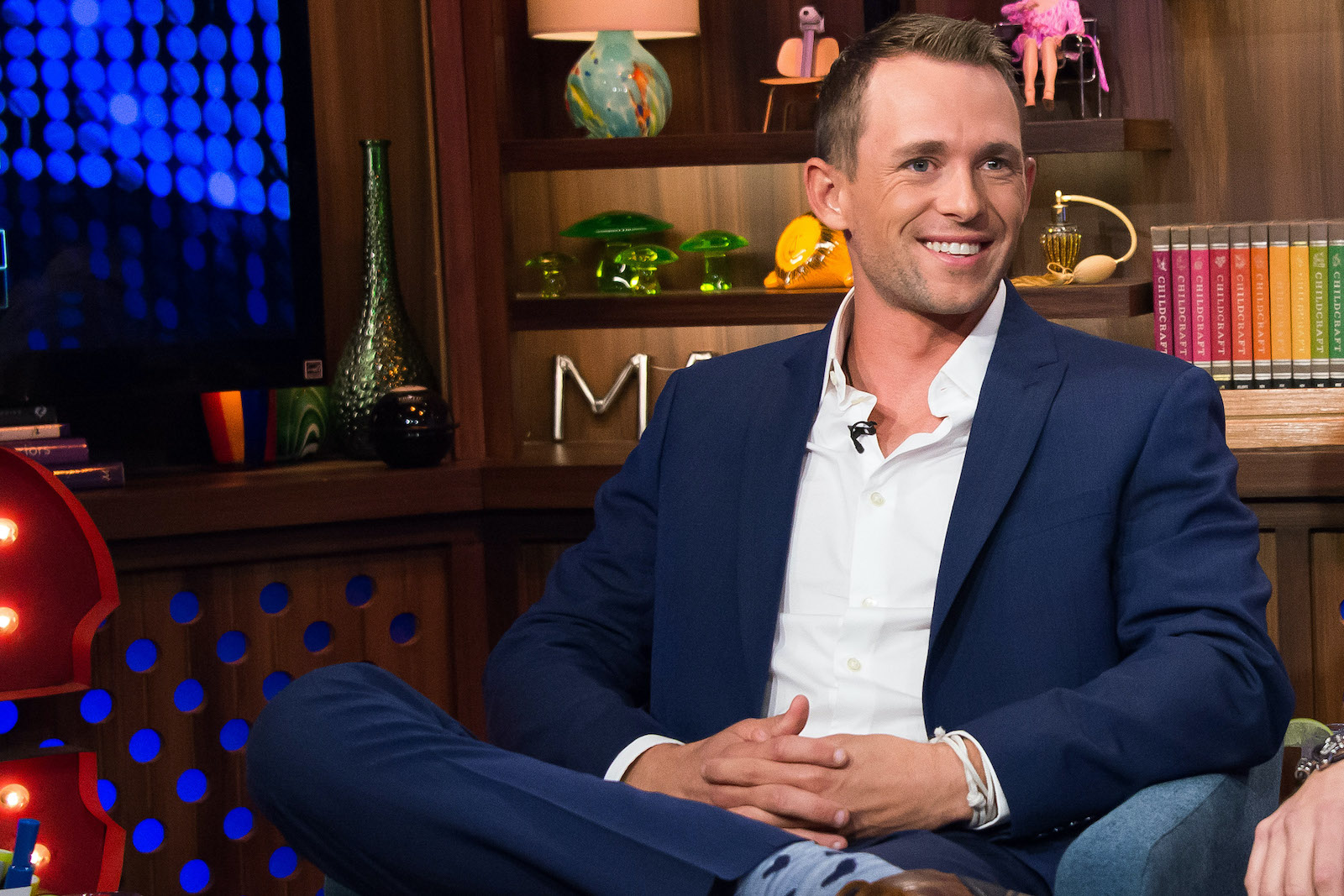 Radcliffe took a playful approach and went for the literal answer. “Oh Kelley Johnson, it’s all over online,” Radcliffe replied. “It’s all online. All day.”

How did the nude photo of Kelley Johnson from ‘Below Deck’ end up online?

Johnson didn’t see the humor in having the nude released on Twitter during the Below Deck Season 2 reunion. He believed that Chastain and Ontiveros shared it out of spite. “A photo was leaked,” Johnson said to Cohen, who hosted the reunion in the WWHL clubhouse.

“Well these two were part of spreading it around,” Johnson said pointing at Chastain and Ontiveros. Chastain threw up her hands claiming she first saw the photo on Twitter.

“I woke up and there it was,” Chastain said.

Sister Amy Johnson tried to change the subject. “I think what’s hard with Kelley and Jennice is they had such a deep connection.”

And while Johnson seemed to be pretty steamed at Chastain, she gave him props for being chosen as “Man Candy of the Week” in In Touch Weekly in 2016. “I swear @KelleyWJohnson is the Benjamin Buttons of hotness.He just gets better looking every year. Am I right @Andy ?” she tweeted.

Why does he think Kate Chastain and Jennice Ontiveros reshared the photo?

Ontiveros and Johnson’s boatmance went south days before the season ended. And Ontiveros hoped they would move in together in Ft. Lauderdale, Florida. She admittedly felt as though he led her on and then backed away when she wanted more. By the time the Below Deck Season 2 reunion arrived, both crew members were steamed.

“I’m pretty sure the last time I spoke to her was the reunion,” Johnson told Bravo’s The Daily Dish two years after season 2 ended. “I don’t think I’ve talked to her since then. I’m almost 100% positive I haven’t. And I hope she’s doing well. I hold no grudges. I stuck my foot in my mouth on the reunion.” He added, “I didn’t mean to, but when you’re heated at the time, sometimes you just do faux pas.”

Did he also make an ‘at home’ sex tape?

“We’ve seen your photograph and loved it.” Cohen said.

“I’m the only one who has control of the footage though,” Johnson said. Nico Scholly, who was a co-guest couldn’t help but rib Johnson. “But not the photograph, obviously,” he joked.

Johnson agreed, adding that he learned from the leak. And when Cohen wondered if fans will see a “sequel” to the photo, Johnson said, “No, you will not.”