The Milkshake singer described their relationship as "really dark' in a shocking new interview. 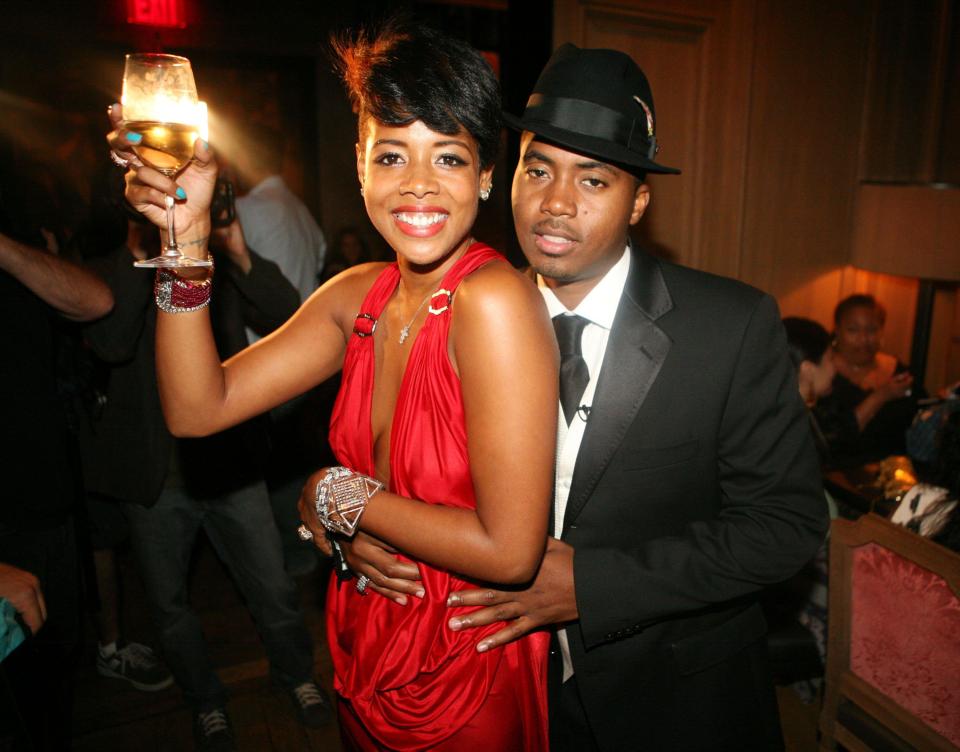 Kelis, 38, was married to the hip-hop star for four years and they are parents to a son named Knight.

She has now addressed rumours of trouble within the marriage and alleged she suffered abuse at the hands of her former partner.

The chart star claims the relationship reached boiling point while she was pregnant with their son.

In a candid chat with Hollywood Unlocked, she claimed: "An intense low…we had a lot. It was really dark. 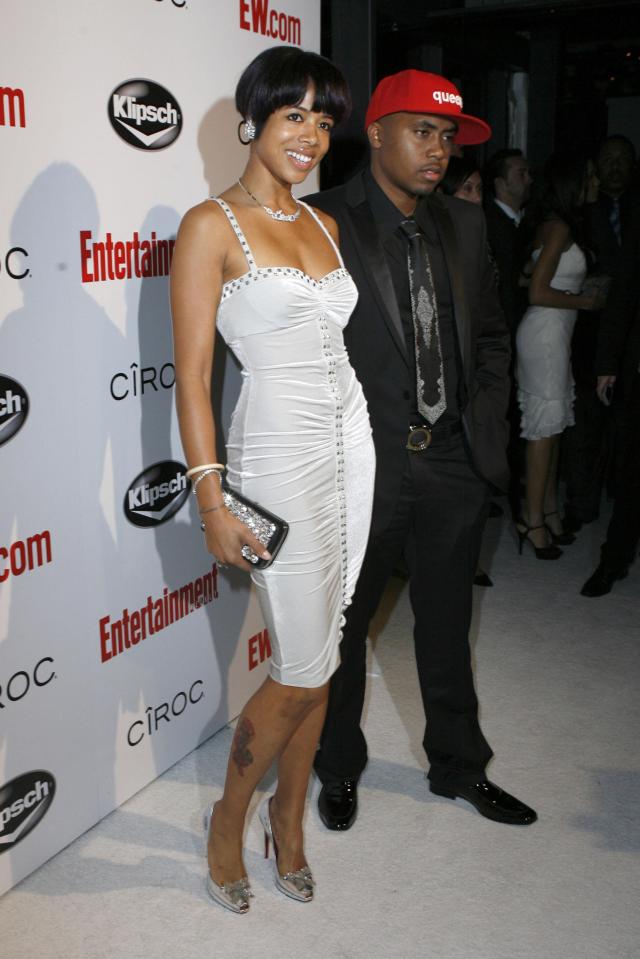 "A lot of drinking. A lot of mental and physical abuse and it got to the point where if I wasn’t pregnant, I might have stayed with him.

"I was pregnant and it was a mess and I felt like I wasn’t going to bring a child into this."

When asked about allegations he hit her, she said: "Did he hit me?…..Mmm hmmm. 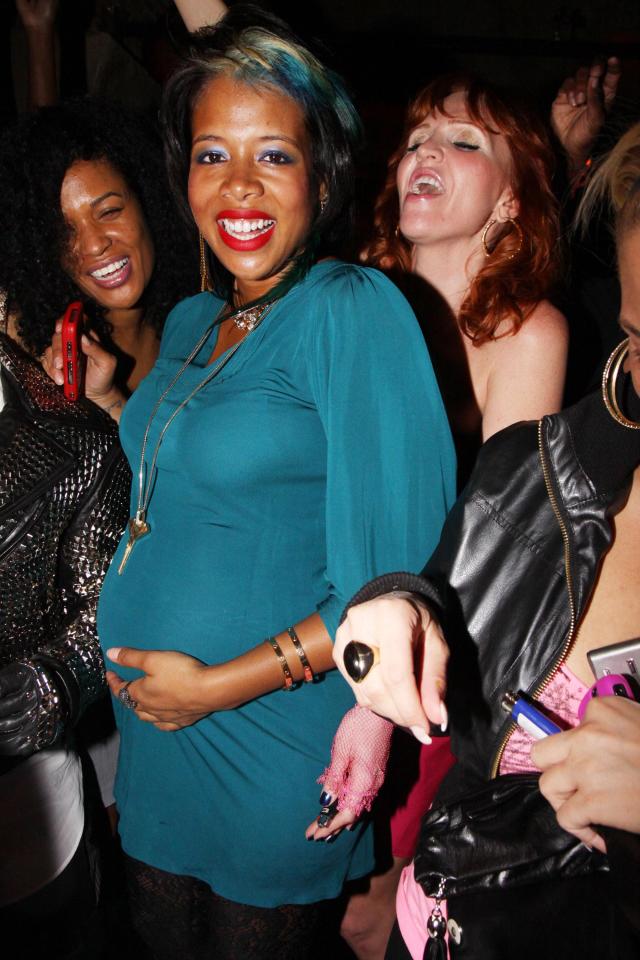 She goes to to defend her decision not to speak out at the time, insisting that not even seeing Chris Brown convicted of beating his ex Rihanna persuaded her to talk.

Kelis described her issues as "private" and she felt "embarrassed" by the "bruises" allegedly "all over" her body.

Chris was convicted of attacking Rihanna during a bust-up before the Grammy Awards in 2009.

Pictures of her injuries were plastered all over the Internet . 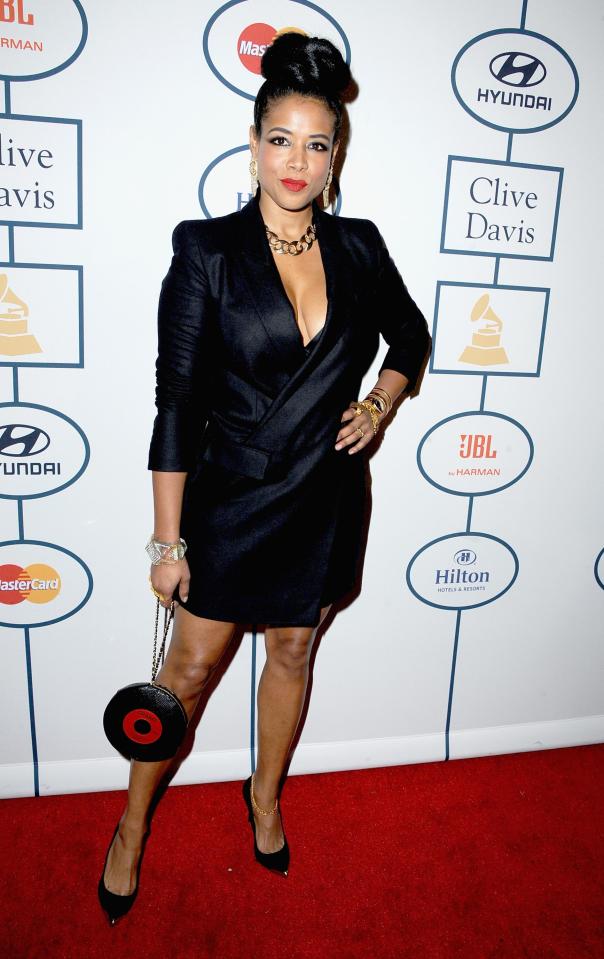 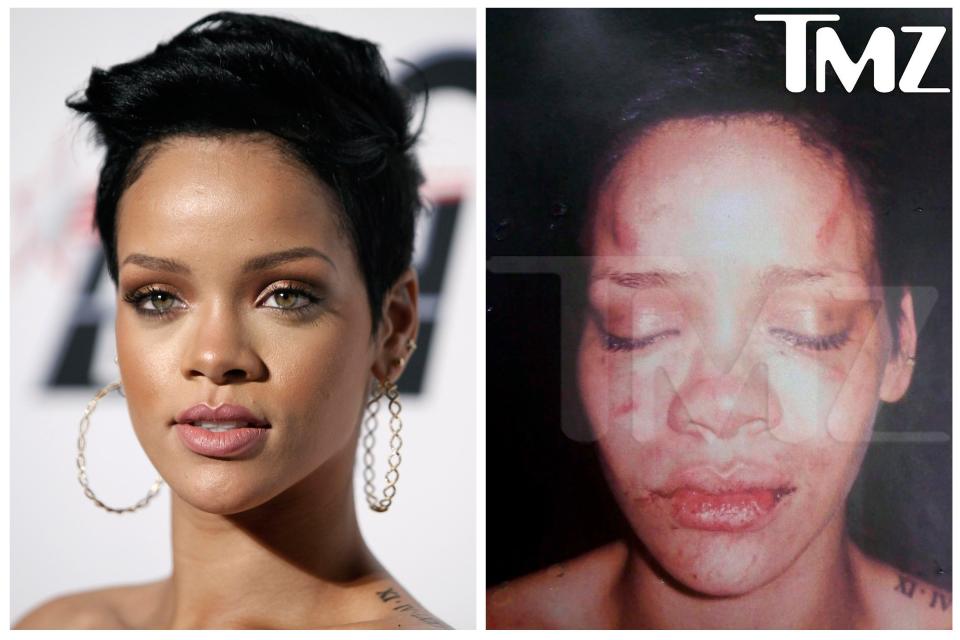 Kelis filed for divorce from Nas, real name Nasir Jones, in April 2009 while she was seven months pregnant.

She gave birth to Knight in July, 2009 and their divorce was finalised the following year – though they are now embroiled in a viscous custody battle over the eight-year-old.

The singer went on to marry estate agent Mike Mora in 2014 and she gave birth to their son, Shepherd, in 2015.

The Sun Online has contacted a representative for Nas for comment.