KEITH Lemon and Paddy McGuiness raised eyebrows as they LICKED a Holly Willoughby portrait's boobs in a naughty snap.

The 46-year-old comedian took to Instagram to share a photo alongside the presenter, 45, as they jokingly put their tongues up to a photo of the blonde beauty. 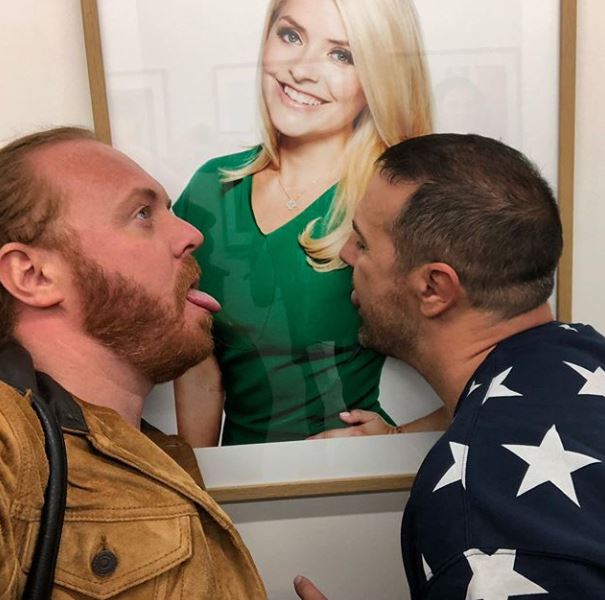 "There she is," Keith captioned the since deleted snap.

The Celebrity Juice host has a long standing joke with Holly, as he created the moniker 'Holly Willoughbooby' over a decade ago when she first signed up to become a team captain on the comedy panel show.

And Holly's proud of her cheeky chesty nickname, as she quickly became a celeb with one of the most admired boobs.

"In all seriousness, it's very nice and I'm proud that a mother who has breastfed children can have that accolade…if you can call it that," she revealed in 2016. 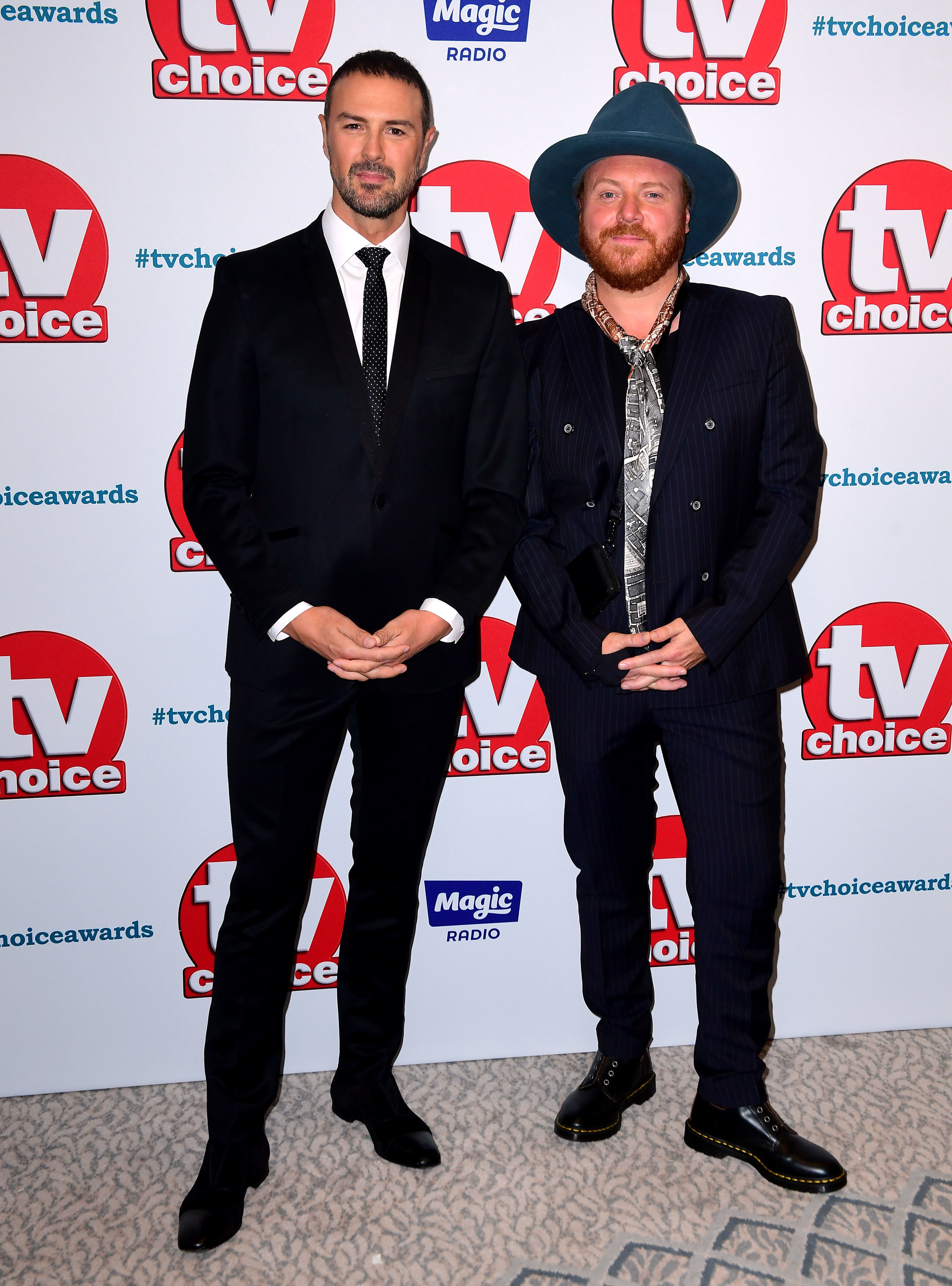 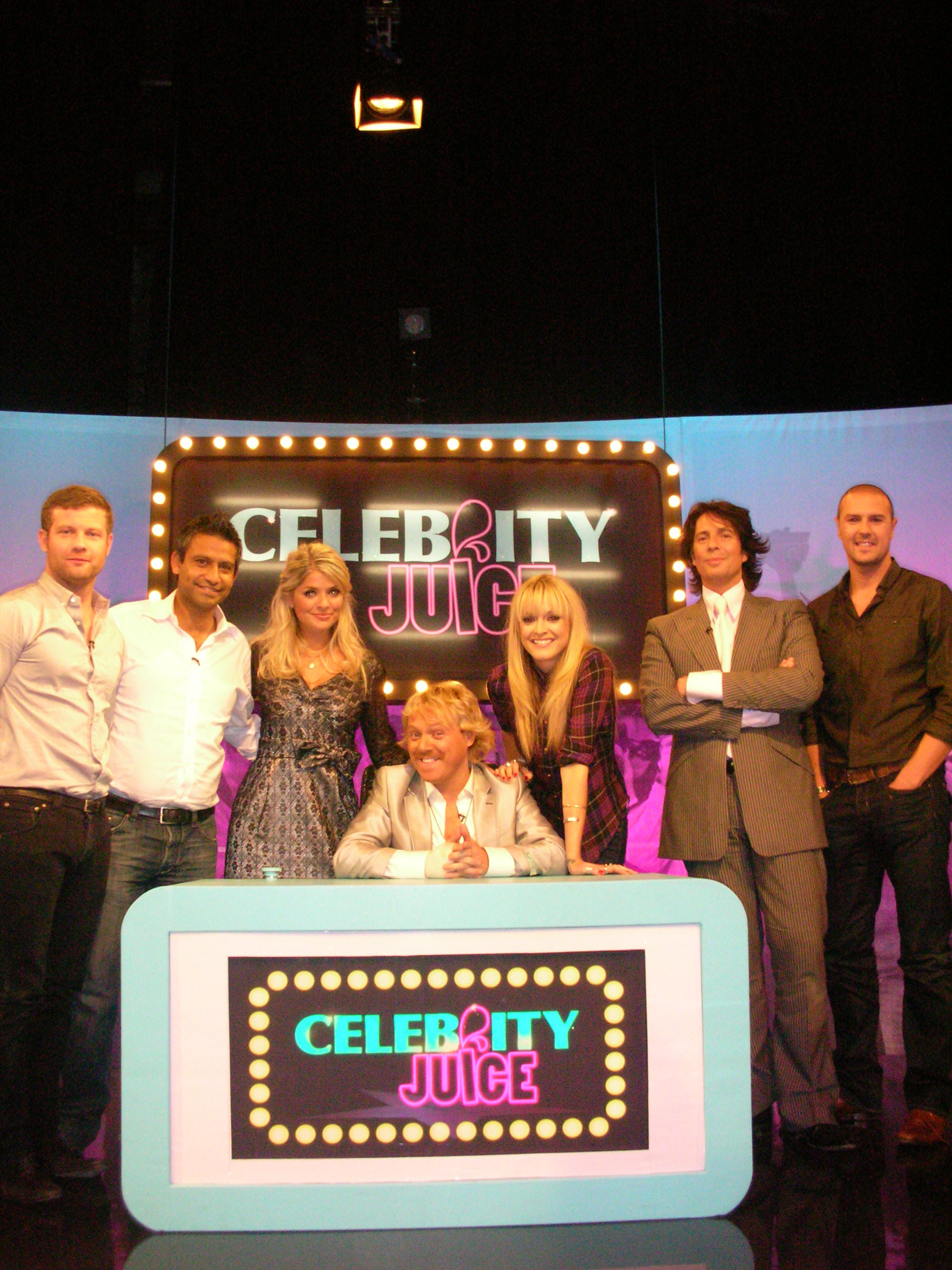 The 38-year-old This Morning presenter, who is known for her wicked sense of humour, recently revealed how her boob fell out of her dress and she vomited live on TV after boozy night outs on the town in the early Noughties.

Holly admitted she would go out drinking on a Friday night night, and then roll up hungover to host ITV's Saturday morning children’s show Ministry Of Mayhem.

She told Live magazine: "There were times when we went straight from the hotel bar to going live on air.

"Everyone in children’s TV drinks until 5am. If you mess up, no one cares…

most read in tv & showbiz 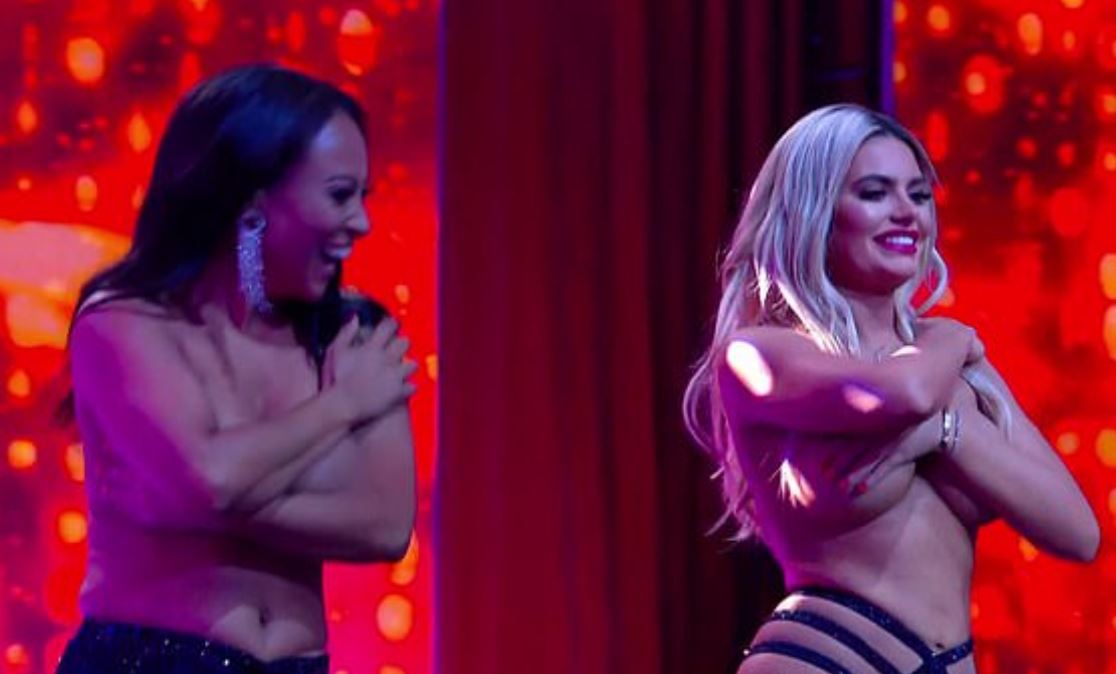 "It got a bit too wild when my breast popped out of my dress."

"No matter how hard you scrub in the shower, you can’t get the smell of custard pie off your skin."