Have I Got News For You returns to BBC One tonight as Victoria Coren Mitchell steps into the host’s chair. Tonight’s discussion centres around the furious backlash over plans for a new European Super League but presenter Coren Mitchell couldn’t resist poking fun at Labour leader Sir Keir Starmer over being kicked out of a pub.

Regular team captains Ian Hislop and Paul Merton will also be on hand to dish out witty critiques.

Earlier this week, Starmer was thrown out of the Raven pub in Bath by landlord Rod Humphris earlier this week after the Labour Leader was told he wasn’t welcome due to his “failure” as Leader of the Opposition.

Meanwhile, plans for a European Super League were announced, only for nine of the 12 teams involved withdrawing from the scheme within 48 hours.

Merton begins: “This is the new Super League that was put forward on Monday and had sort of completely fallen over by Wednesday.” 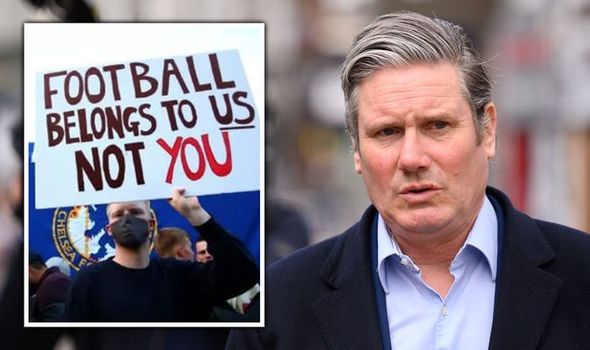 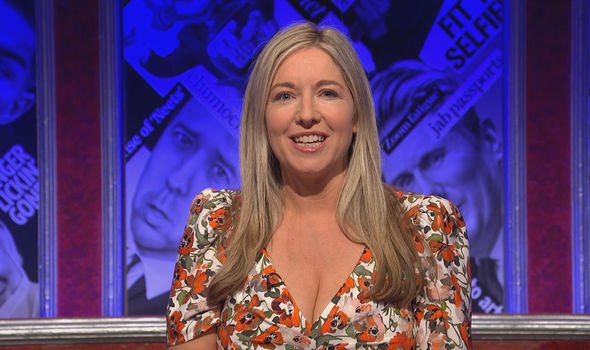 “And I think people’s objection was that it was all to do with money… is that a new thing in football?” jokes Coren Mitchell.

“No I think their objection mainly was that you could be in this league, but there’d be no relegation,” Merton explains.

“If you were one of the teams that wasn’t in this league, you couldn’t get into the league. So essentially it was a series of exhibition matches where if you lost, it didn’t matter.” 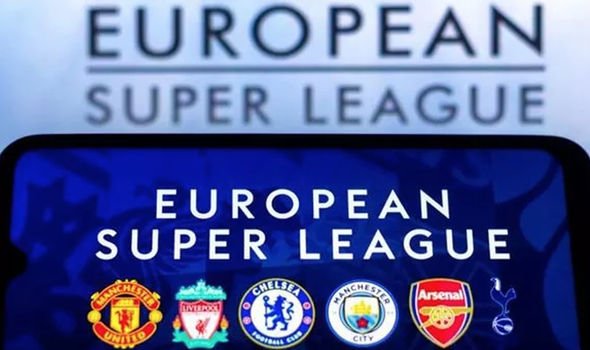 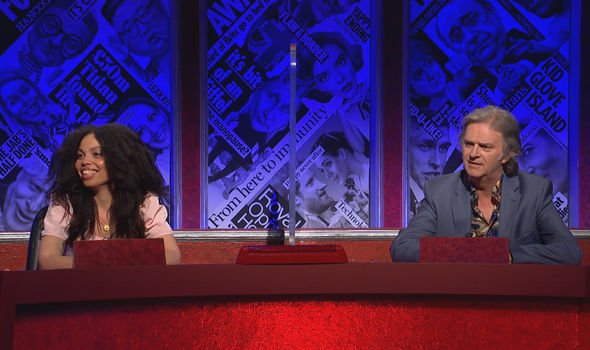 “If there was relegation in this, Ian would be in some sort of semi-amateur dramatic version of this somewhere in a church hall in Tunbridge Wells, but, you know, he’s not…,” remarks Merton.

“I actually found it all very inspiring,” Dabiri comments. “I didn’t expect to be inspired by football fans.

“But honestly, the way they demonstrated the people power to actually make a change happen, in that way and so rapidly, was kind of inspiring.

“Especially in these times, you know where people can feel quite powerless about decisions that are made.”

“I thought it was a brilliant 48 hours. Genuinely, I’m going to say it, that 48 hours is the most I’ve enjoyed football in my lifetime,” Widdecombe jokes.

“And I say that as a football fan. You had anger, excitement, that’s why I’m into football… and then… we won! I’ve never experienced that before, it was everything.”

“Which team do you support?” asks Merton and the comedian replies: “Plymouth… we weren’t in the 12.”

“Boris Johnson said that he would drop a ‘legislative bomb’. What did he mean by that?” asks Coren Mitchell.

“It’s amazing how fast he can actually get legislation through, or threaten to, when it’s something really important… like football. Any other sort of major bill takes years to pass through the Commons,” swipes Hislop.

“This was the European Super League, with 12 top clubs all competing for the title of ‘Europe’s Greediest B****rd’,” says Coren Mitchell.

“Labour also came out against the plan. Keir Starmer has a lot in common with the average football supporter. After all, only this week he was thrown out of a pub.”

Have I Got News For You continues on BBC One at 9.00pm tonight, guest hosted by Victoria Coren Mitchell.