Not everyone in Hollywood earns a small fortune for each project they take on. Keanu Reeves has been fortunate enough to reach that level over the years. But rather than continue chasing those epic paydays, the actor has a more down-to-earth approach to money. In that respect, Reeves fans will be shocked to learn how comparatively little he earned for playing John Wick. 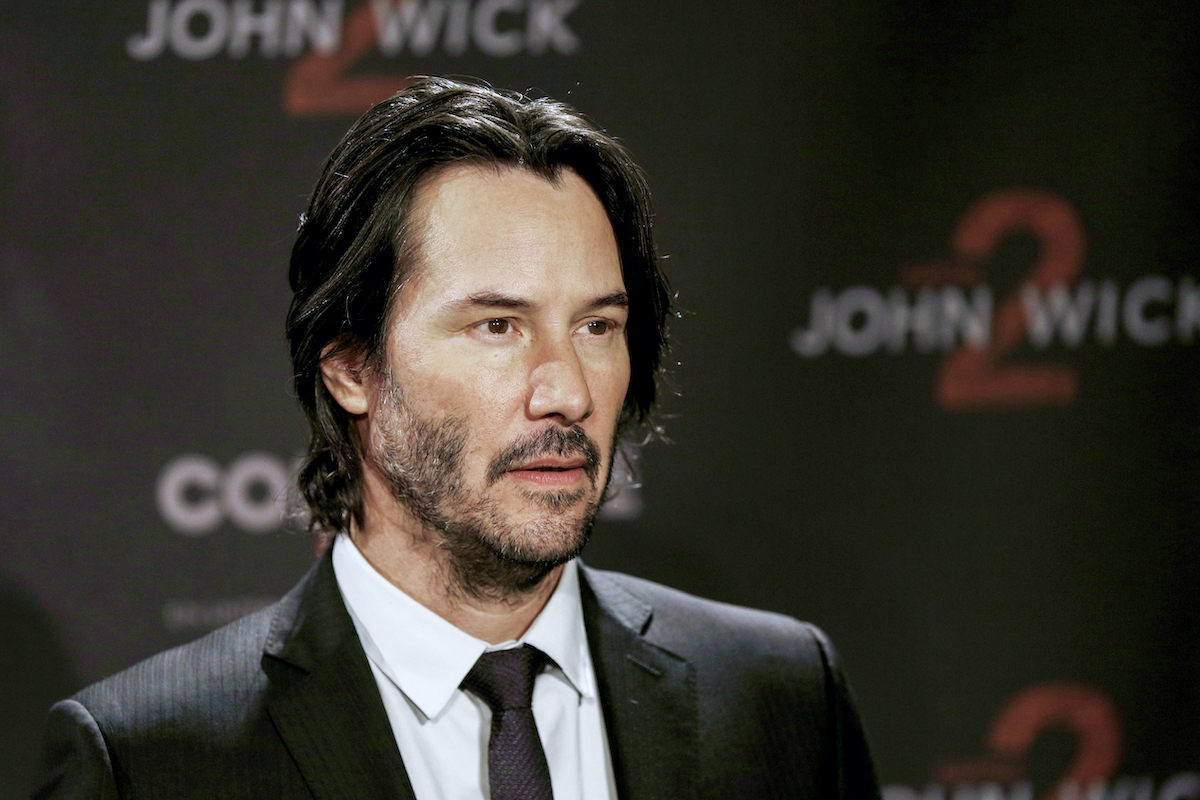 Keanu Reeves landed an epic paycheck for ‘The Matrix’ sequels

Following the success of The Matrix, Warner Bros. was eager to turn the movie into a franchise. That meant, of course, securing Reeves for the back-to-back sequels that directors Lilly and Lana Wachowskis were planning. After all, the actor’s character, Neo, is The One. Reeves wound up earning so much money on The Matrix Reloaded and The Matrix Revolutions he gave some away to the visual effects team.

The actor’s generosity aside, Reeves still reportedly pocketed roughly $35 million from his work on The Matrix sequels. That deal remains one of the biggest of his career. And likewise, his performance as Neo stands as perhaps the most iconic he’s delivered. Reeves is even slated to reprise the role from the fourth film in the series, scheduled for release on Dec. 22, 2021.

How much did Keanu Reeves earn for ‘John Wick’?

Post-Matrix, Reeves appeared in modest hits such as Constantine, The Lake House, and Street Kings. But he never quite reached the same level of demand as when he returned as Neo. It took 2014’s John Wick to restore his status as an A-list action star. Yet, despite how the role affected his career, Reeves’ pay for the movie paled in comparison to The Matrix trilogy.

According to The Hollywood Reporter, the actor earned an upfront salary between $1 million and $2 million on the original John Wick. For the sequels — released in 2017 and 2019 — his paycheck stands somewhere around the $2 million to $2.5 million range. That’s a far cry from the $15 million Reeves earned for each of The Matrix sequels.

However, what the John Wick films have brought to his career is arguably priceless. Thanks largely to this one series, Reeves is a household name once again. And perhaps more importantly, the actor seems to really enjoy playing the character. Reeves even powered through filming on one of the first film’s most intense action sequences.

Keanu Reeves’ net worth is on the rise again

The success of the John Wick series might not have initially yielded the kind of salary Reeves has received in the past. But his net worth still stands comfortably at $350 million. Though much of that rests on The Matrix trilogy, Reeves also has an ownership stake in the John Wick series. So long-term he’s looking at a pretty hefty sum, with at least two more movies in the works.

Of the first three films, each John Wick entry has made nearly twice as much as the one before it. According to Forbes, the series has already earned more than $580 million. Reeves’ recent projects include hit Netflix comedy Always Be My Maybe, $1 billion grosser Toy Story 4, and 2020’s Bill and Ted Face the Music. With The Matrix 4 coming in December 2021, Reeves’ bottom line could be looking at another major boost.