Kay Burley made a royal slip up by calling the new royal baby a “porker” live on television.

The ubiquitous Sky News presenter was covering the birth of Duchess of Cambridge Kate Middleton and Prince William’s third child and second baby boy on Monday morning (April 23) when she made the unfortunate reference.

The drama went down after it was announced Kate had gone into labour and Kay was awaiting updates that the baby had officially been born.

Rhiannon then started going into the detail of the birth and the weight of the baby, with Kay telling the camera: “Oh, it was a porker again.” 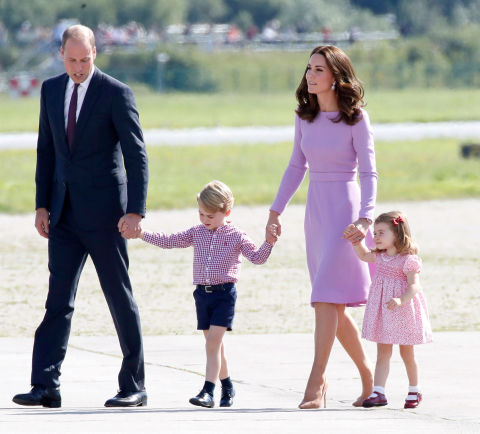 Here are just a few of their reactions:

“Did I hear that right, Kay Burley just call the the arrival of the prince as “another little porker?” said one viewer.

“Kay the royal prince is not a porker he’s a lovely healthy baby,” another hit back.