The former glamour girl's eldest son is missing his siblings, as Princess and Junior are currently living with her ex-husband Peter Andre, and Jett and Bunny are staying with their dad Kieran Hayler. 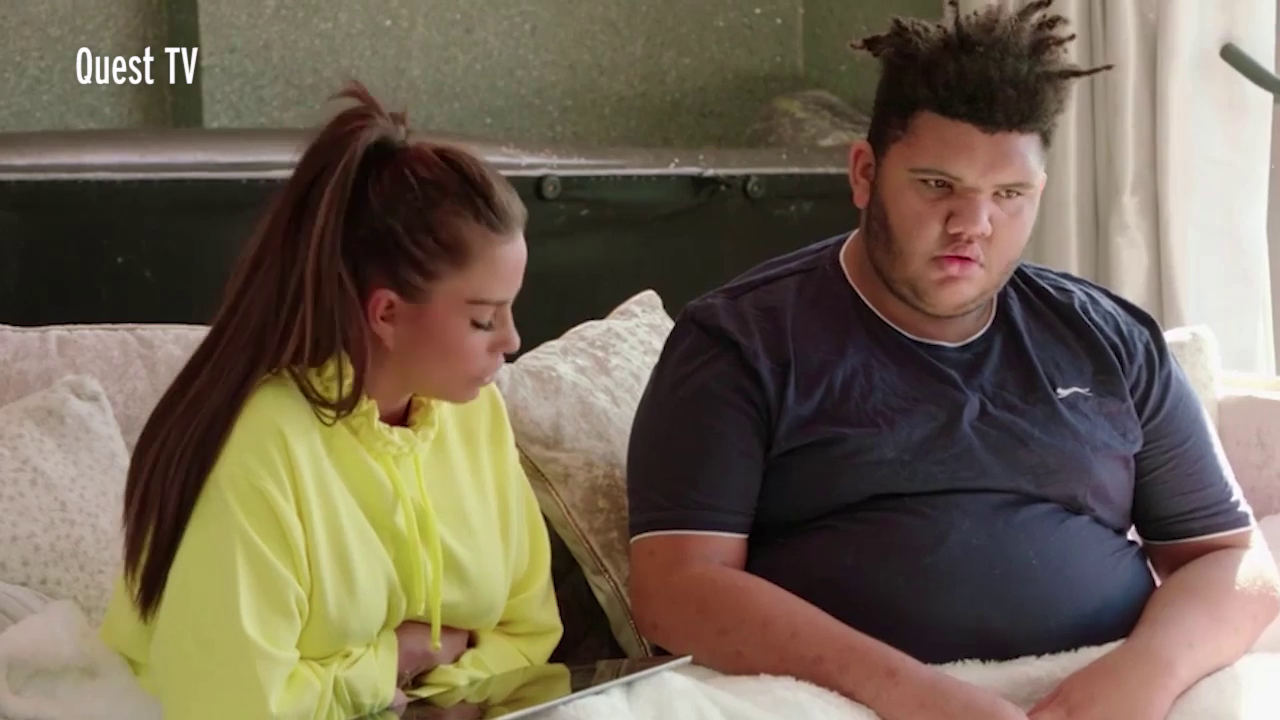 In a sneak peek from her Quest TV show My Crazy Life, Katie can be seen explaining that Harvey is feeling "bored" as he doesn't have his family to play with.

In the short clip Katie can be seen explaining that Harvey is upset after he can't find a clip he is looking for on his iPad.

This new video comes as Peter today confirmed he will have Harvey's brother Junior and sister Princess for Christmas this year.

Speaking to NOW magazine, the TV star confirmed he'll have his eldest kids on Christmas Day and likened his home to a scene out of Home Alone. 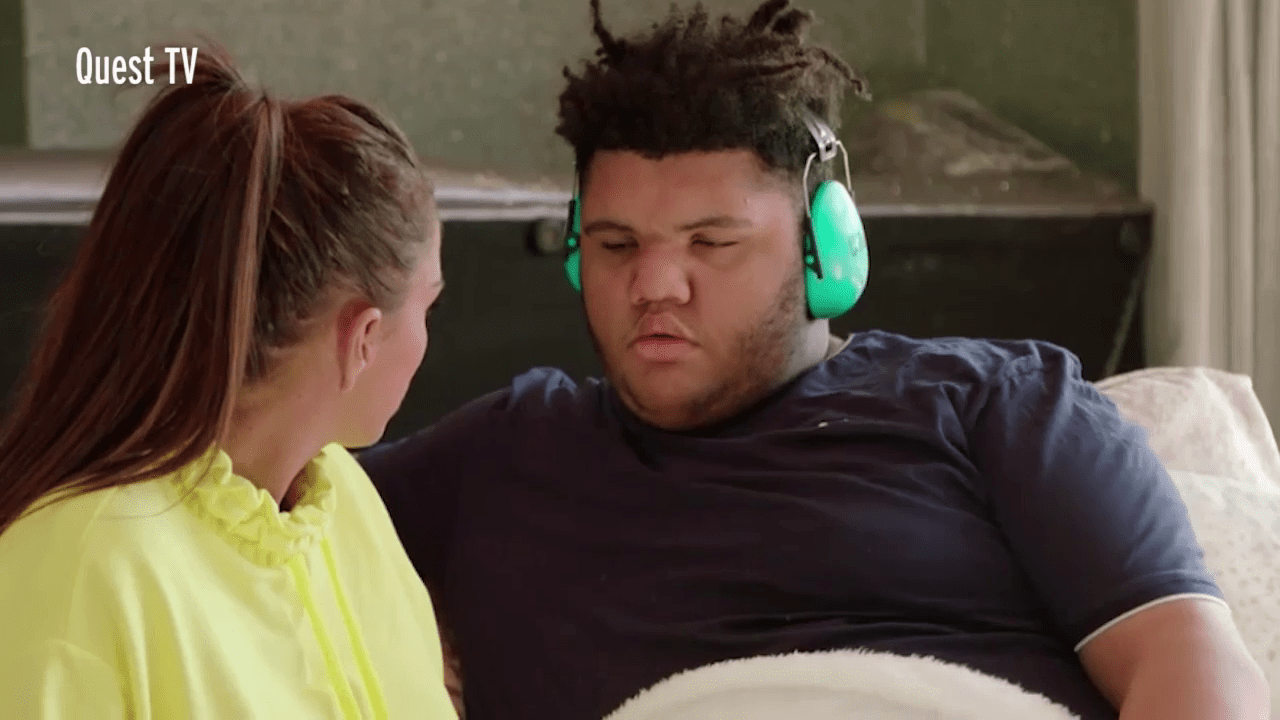 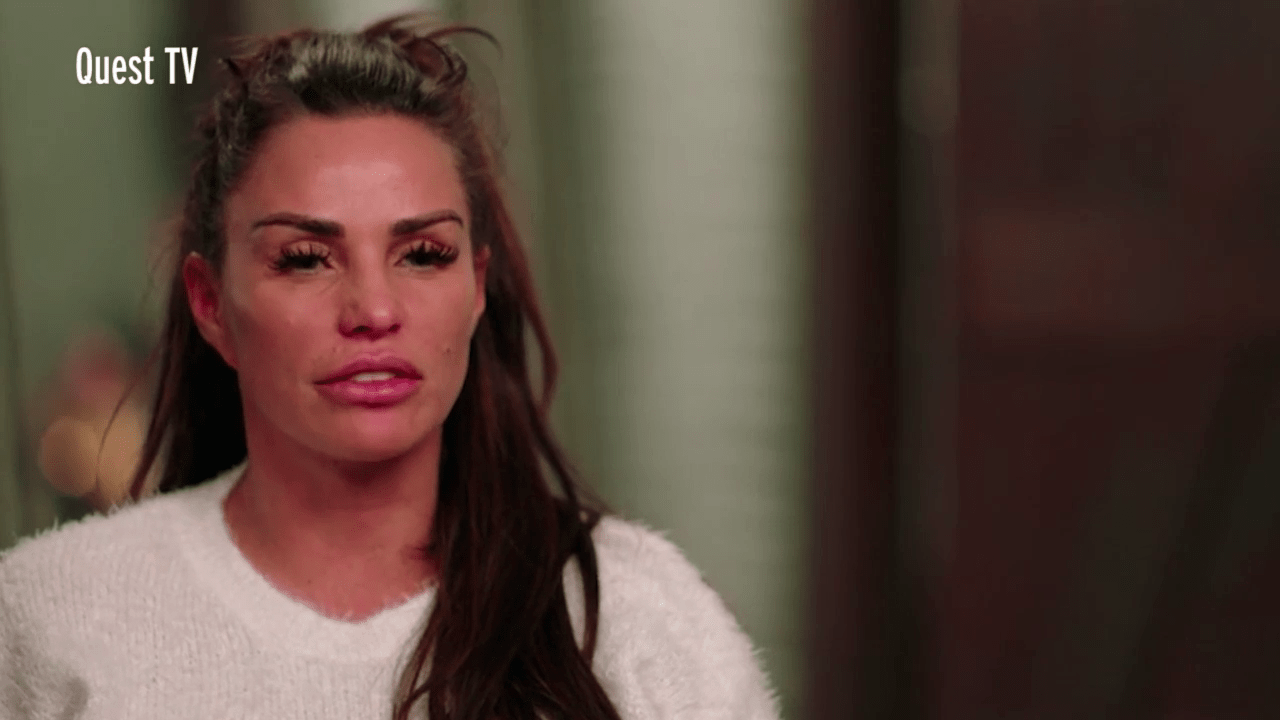 He said: "There are kids everywhere and we do all the traditional stuff. The mince pies and carrots are left out the night before, then the kids wake up in the morning with stockings at the end of their beds.

"We have a big English breakfast, then sit in a circle to open our presents. We have lunch, go for a walk, then pass out in front of the TV with chocolates."

And although Peter discussed what his children had asked for this festive season, he insisted his brood won't be "spoilt brats". 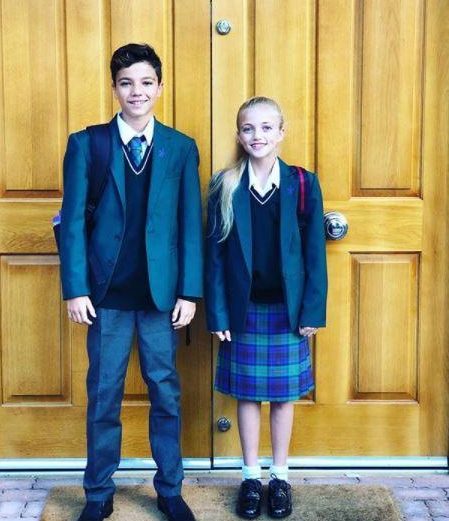 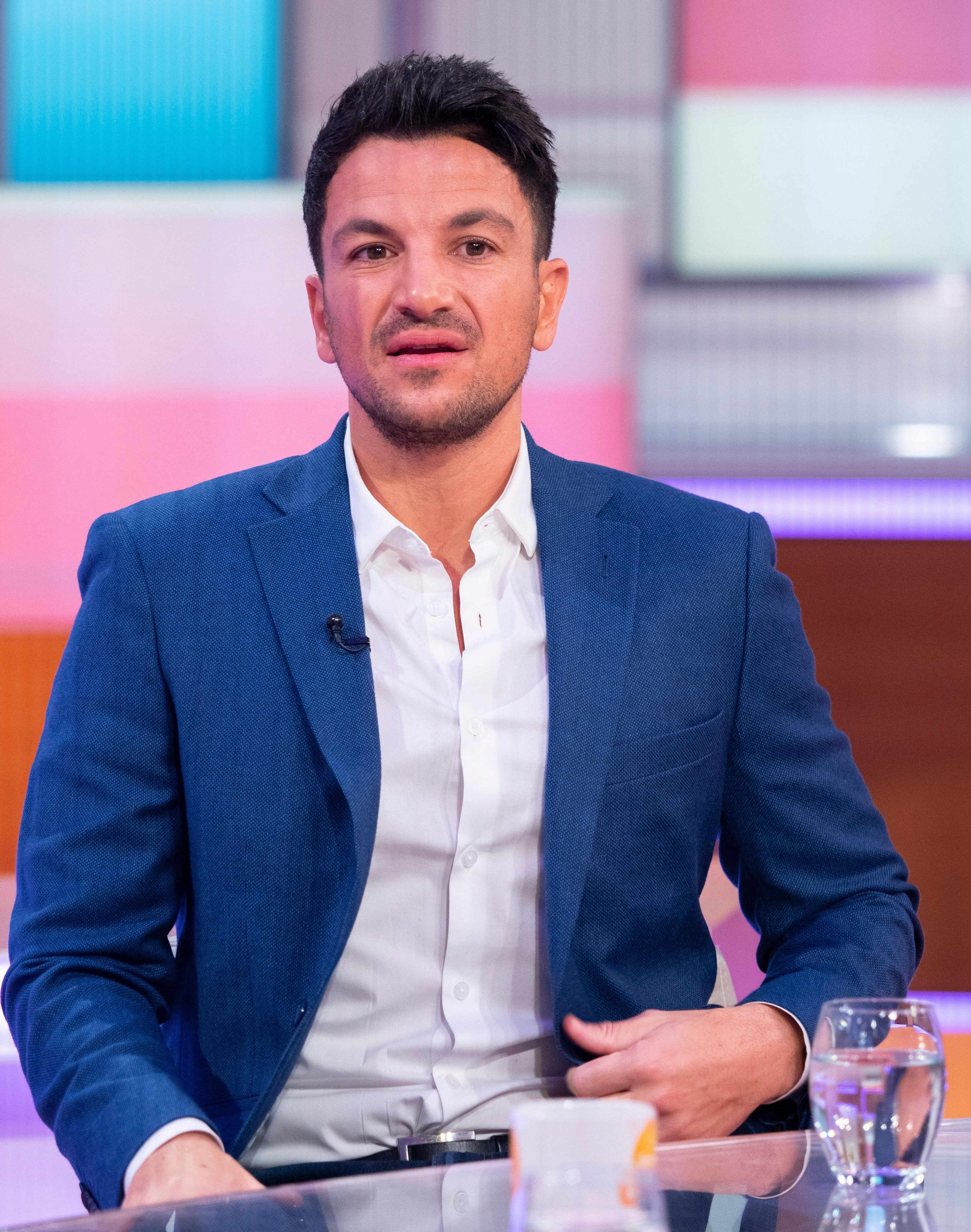 Peter's Christmas plans come two months after The Sun Online first reported that Katie wouldn’t be seeing her kids Junior and Princess on Christmas Day – even though it’s her turn this year.

Since their split in 2009, Pete and Katie have taken turns in celebrating the big day with Princess and Junior – and last year, it was Pete's turn.

But this year, with Katie facing bankruptcy and following her rehab treatment, they will be spending the festive season with their dad.