KATIE Price's son Harvey slammed his mum as "f*****g gross" after she farted in his room at residential college.

The mum-of-five was visiting the disabled teenager to put up his Christmas tree when she accidentally broke wind. 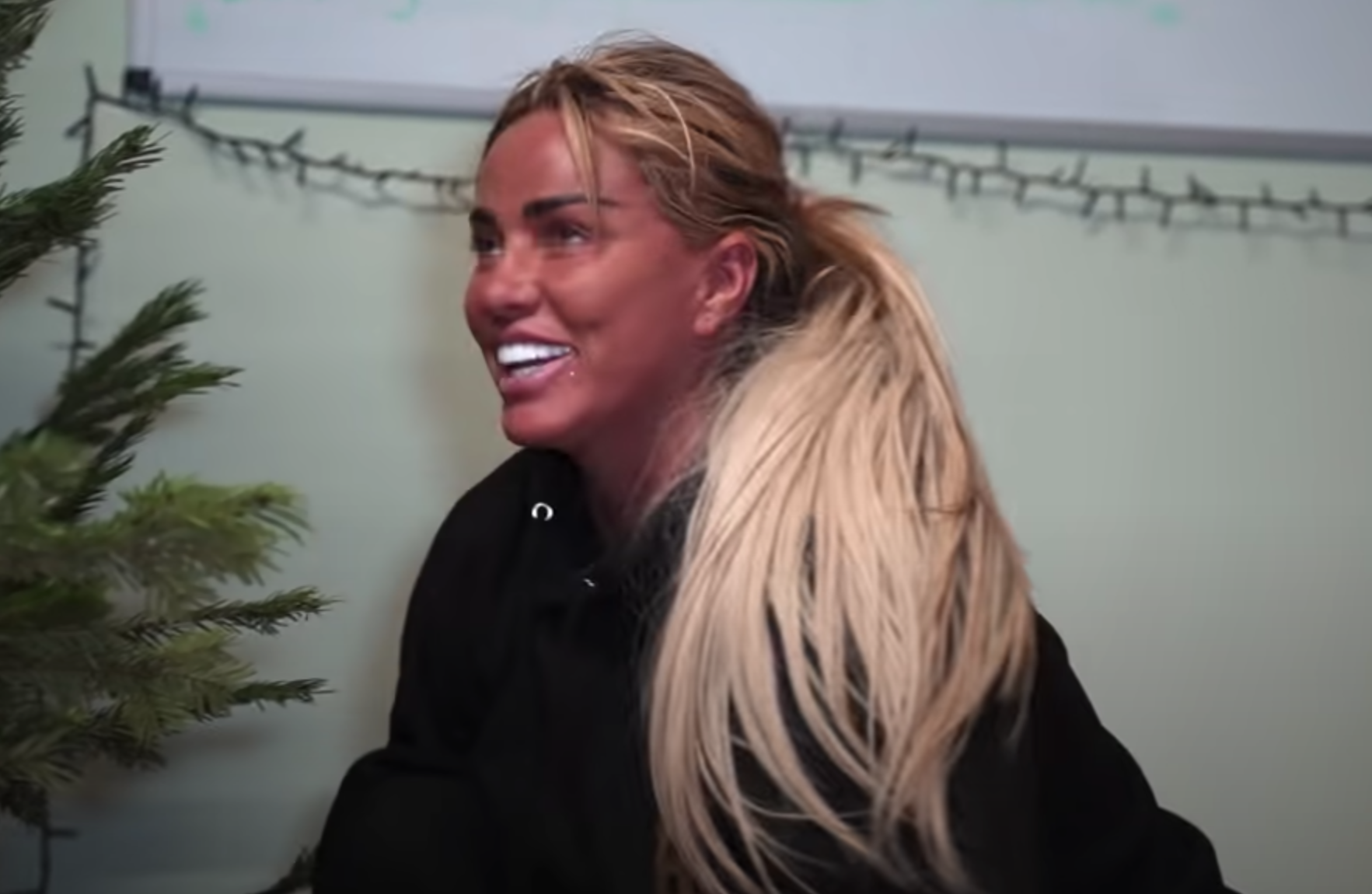 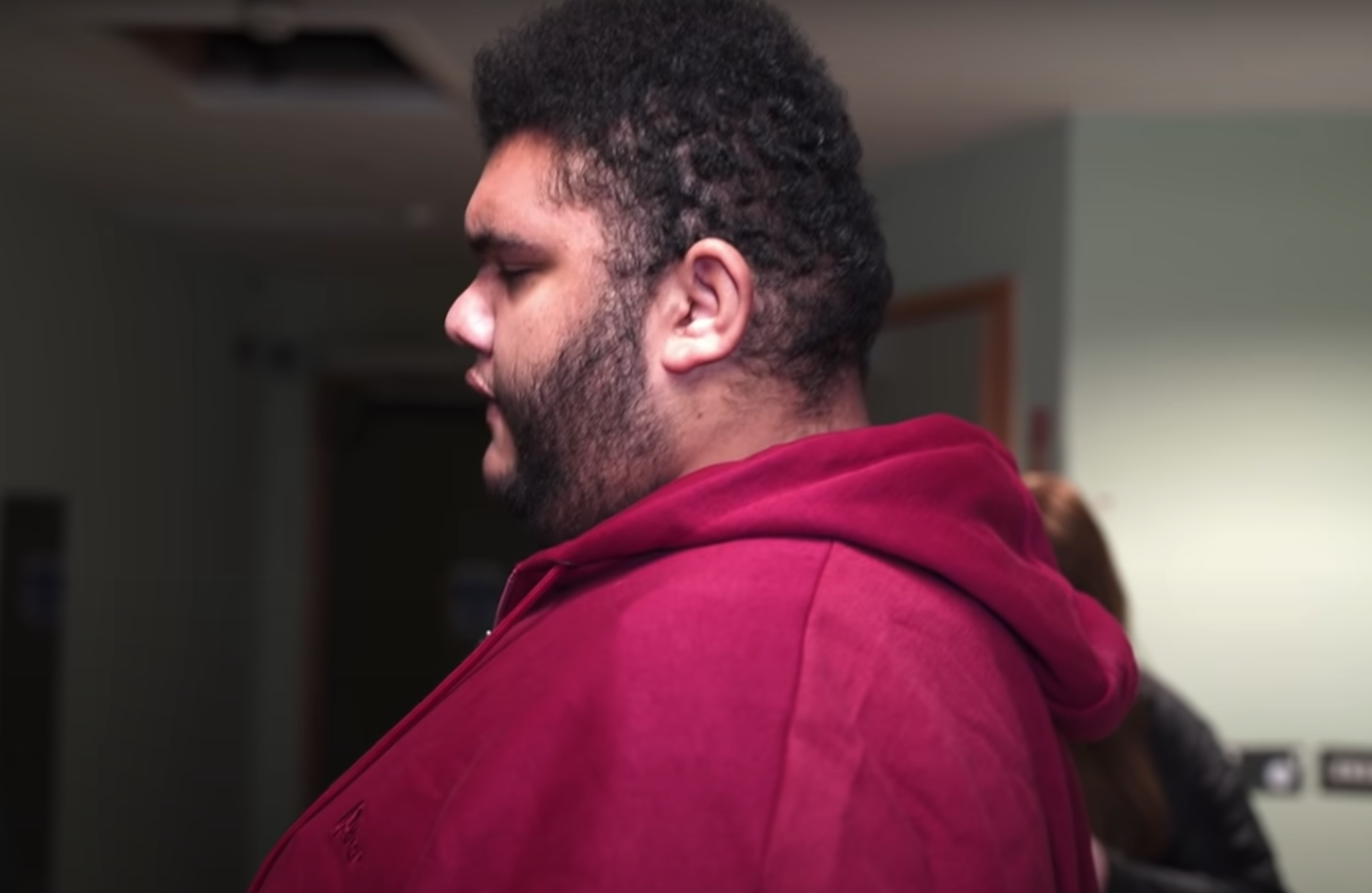 Calling her out for it in front of the cameras as they filmed for her YouTube channel, Katie's fiance Carl Woods said: "That was a nice little a*** burp you did, Kate. Beautiful."

Carl laughed as he agreed: "It is gross, it stinks."

Since decorating his college room, Katie has picked up Harvey to bring him home for Christmas.

The 42-year-old shared a video of her and Carl in the car with an excitable Harvey, 19.

In the clip Katie said: "Who've I got in the back of the car?"

Her son waved to the camera and said: "Harvey!"

Katie asked: "Are you excited to come home for Christmas?" And Harvey replied: "Oh yeah!"

The former glamour model also uploaded a snap of Harvey in between her and Carl, adding: "Just picked up Mr Price!💖 Can’t wait for Christmas🐸💖💚."

Katie recently opened up about her plans for Christmas, confessing her four other children – Junior, 16, and Princess, 14, from her marriage to Peter Andre, and Jett, seven, and Bunny, six, who she shares with Kieran Hayler – will be with their dads.

Speaking to OK! she said: "The plan is that Harvey will be home for Christmas and New Year. It will be me, Harvey and Carl [Woods, her fiancé].

Mark Wright reveals he's cancer-free after having 4.7in tumour removed

in the dog house

"I don’t have the other kids this year as it’s their dads’ turns because I had them last year.

"And then obviously I’ll see my mum and my family. We’ll be at my house in Horsham – I’m back here for good and I’m loving it."

But, even though she'll be separated from four of her children, Katie seems to be determined to make this Christmas amazing after being spared jail following her drink and drugs car smash in September.

This week she revealed she'd decorated Carl's home and Harvey's room, and also shared a sweet video of her son getting a call from Santa Claus.

The teen couldn’t hide his joy and grinned from ear to ear as he realised who had just called him. 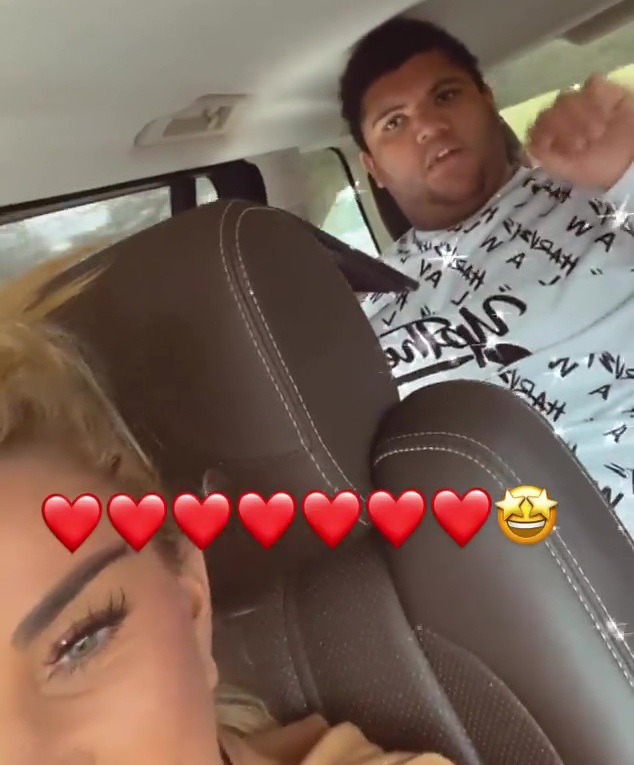