The fitness instructor, 29, and cash-strapped Katie, 40, split in August after dating for five months. 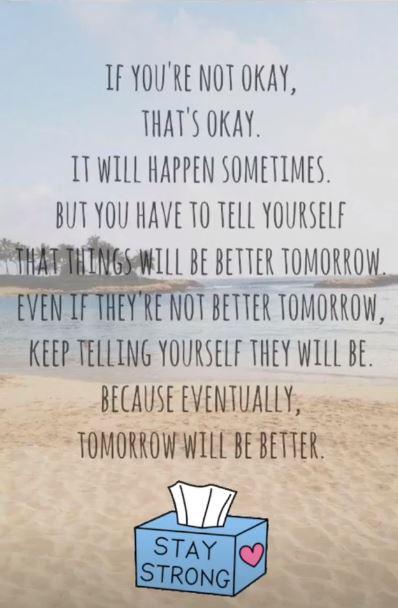 But before the split, Kris was planning to propose to Katie after she consistently told him she loved him.

And the split is clearly getting to Kris, after he shared a post that said he's "not okay".

The quoted text reads: "If you're not okay, that's okay. It will happen sometimes.

"But you have to tell yourself that things will be better tomorrow. 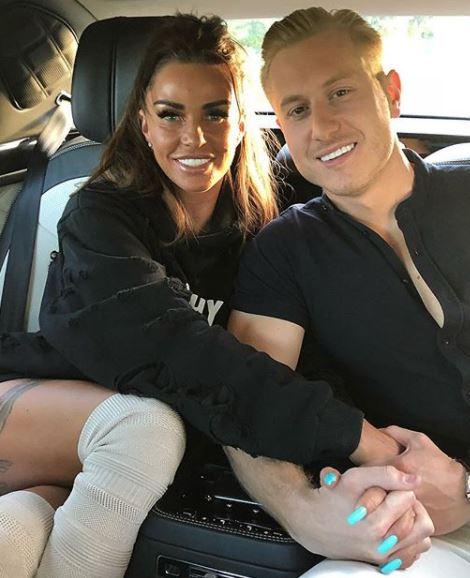 "Even if they're not better tomorrow, keep telling yourself they will be. Because eventually, tomorrow will be better."

Underneath the text was a cartoon tissue box with the words "Stay strong" and a heart printed across it.

A source said: "Alex and Katie went out for dinner and drinks. When they got home, she continued to drink whilst Alex went to bed.

“Alex woke up in the early hours of the morning and caught Katie FaceTiming Kris Boyson and overheard her telling Kris she still loves him.”

The pair were first pictured together leaving The Blue Boar pub in Abridge, Essex on August 22.

Soon after they were seen on holiday together in Mallorca. 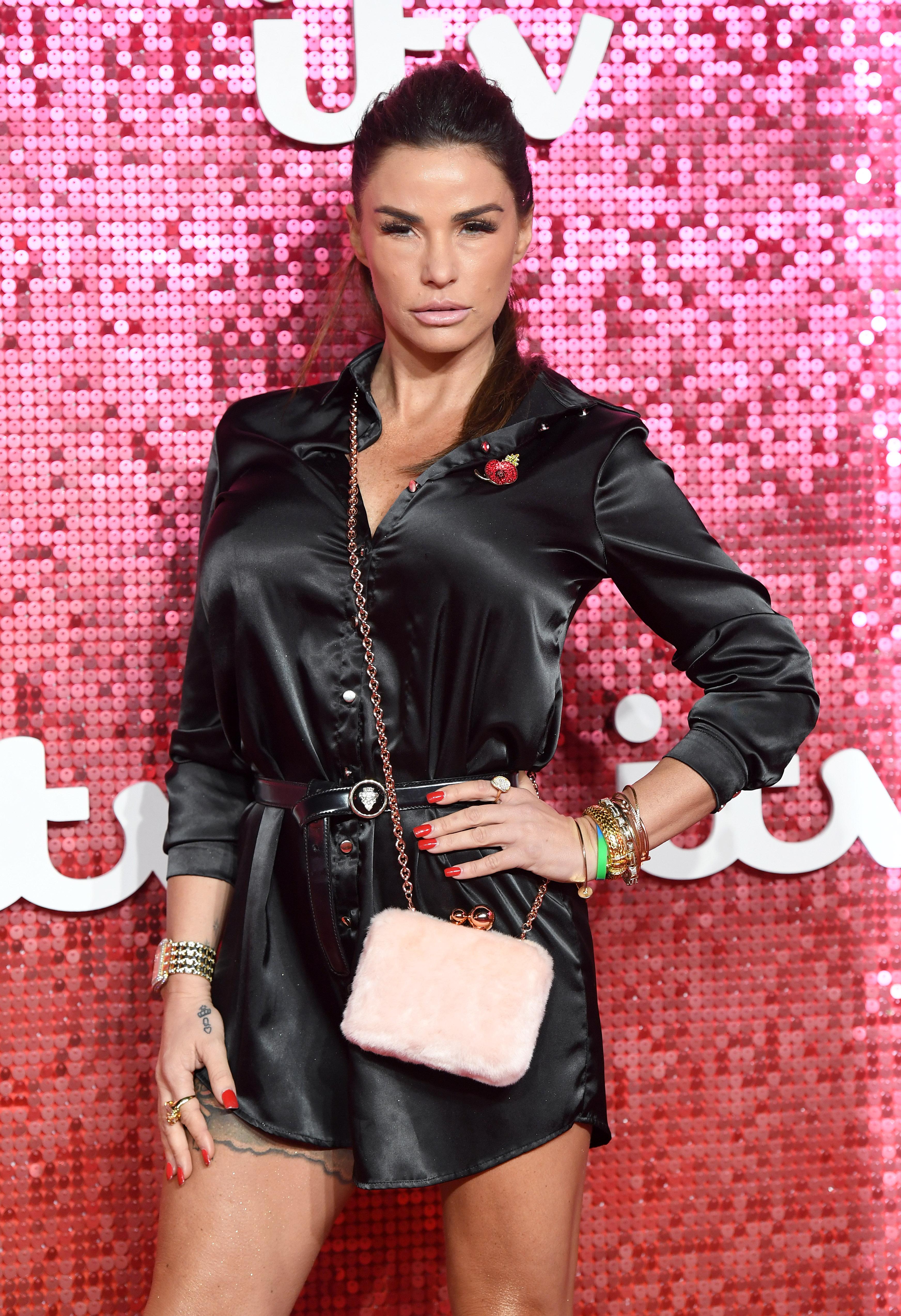 Earlier this week, The Sun revealed Alex has a secret one year old son called Leo.

It was also revealed friends of Katie are worried he has become too controlling as he takes over her dwindling finances.

An insider said: “Alex has several investments in businesses and says she should put the tiny amount she has left into those companies as an investment.

“He’s grown up in a wealthy family, but was never given anything on a plate. His father was very strict and wanted him to learn the value of money from a very early age. 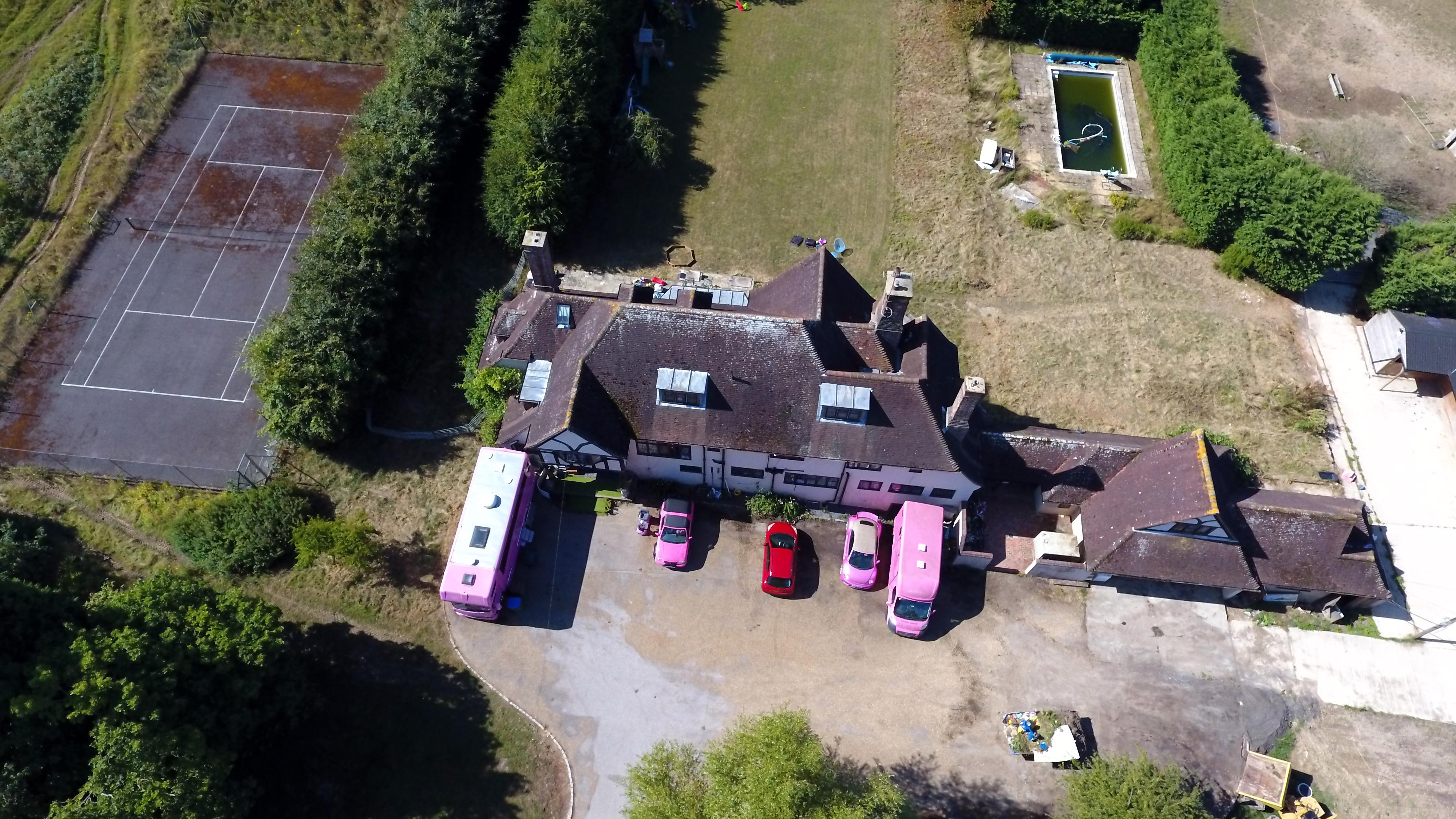 “Alex is very strict about money and thinks Katie needs to take charge of her debts.

“He wants her to make lists of her creditors and how much she owes down to the last penny.”

Representatives for Kris, Katie and Alex declined to comment.