The former glamour model has previously said how she was unhappy with her looks after she underwent a surgical procedure that used threads.

Friday feeling so happy with my new face. Thankyou Frank Plovier feel so much better ❤️✨? hair by @carlbembridgehair makeup by @fern_makeup ?

Friday feeling so happy with my new face. Thankyou Frank Plovier feel so much better ❤️✨? hair by @carlbembridgehair makeup by @fern_makeup ?

The threads went into the tissue and under the muscles in her face and could be tightened to make her skin look smoother.

But Katie was not happy with the result, saying her skin looked “saggier” and that she developed dark circles under her eyes.

However the Loose Women star is happy with her appearance once again and has shared a picture of herself with fans whilst thanking her surgeon.

Posting the snap on Instagram, she wrote: “Friday feeling so happy with my new face. Thank you Frank Plovier feel so much better.” 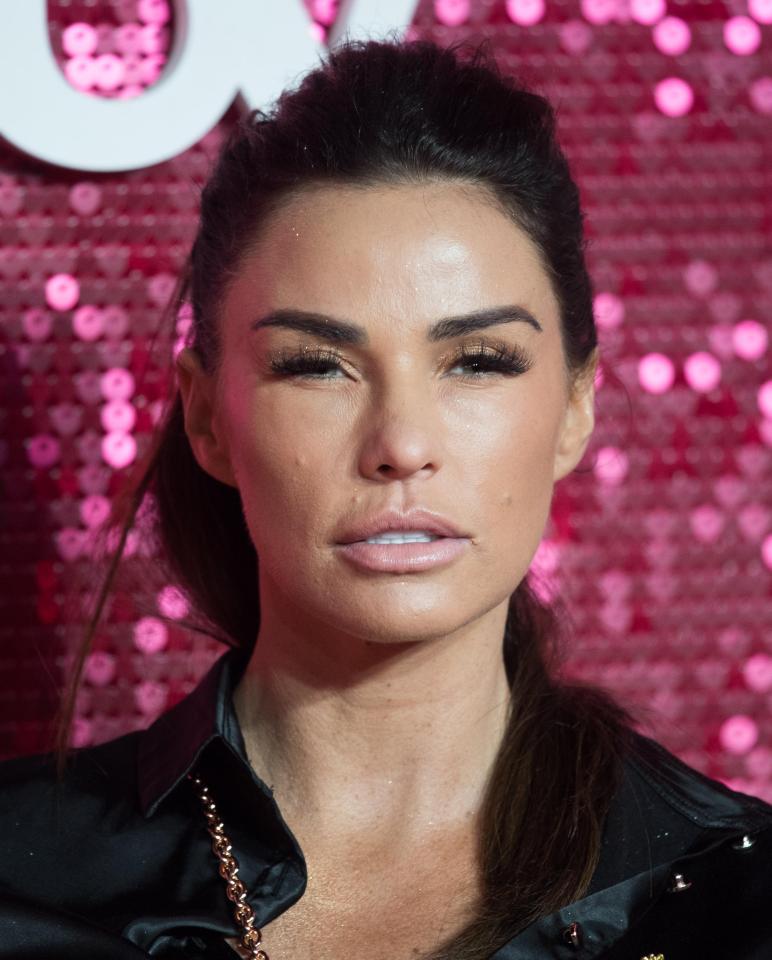 Referring to the surgeon who originally gave her the thread procedure, she told OK! Magazine: “He put something called tear trough under my eyes, which is an under-eye filler. He also tightened the threads, which you do after the threads have been in for six weeks.

“My skin looked saggy and then he’d done the tear trough treatment but my face didn’t take to it very well. So he tried to dilute the filler, but my eyes just looked terrible.” 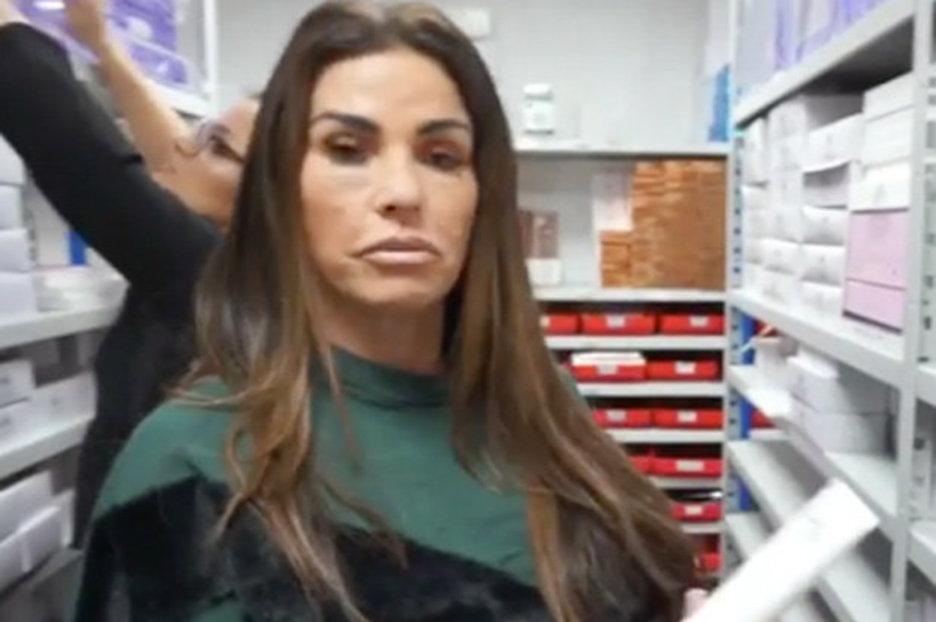 Katie travelled to Belgium to have the 'botched' procedure fixed and ended up undergoing a procedure she had not yet planned to have at this stage of her life.

She said: “I went back to Dr Frank Plovier in Brussels. He was the surgeon who sorted out my boobs after Celebrity Big Brother, he really looked after me.

“I absolutely hated it and it was getting worse and worse. The only thing I could do to sort it out was to remove the threads and then have a facelift. I never ever wanted a facelift at my age.”

Reality star Katie is no stranger to going under the knife having had eight boob jobs, eight bum lifts, a nose job, botox, lip fillers, tattooed lips and eyebrows, and liposuction.