The 40-year-old has admitted to Kris, 29, she still has feelings for him but her current financial status means she has to stay with Alex because Kris is skint. 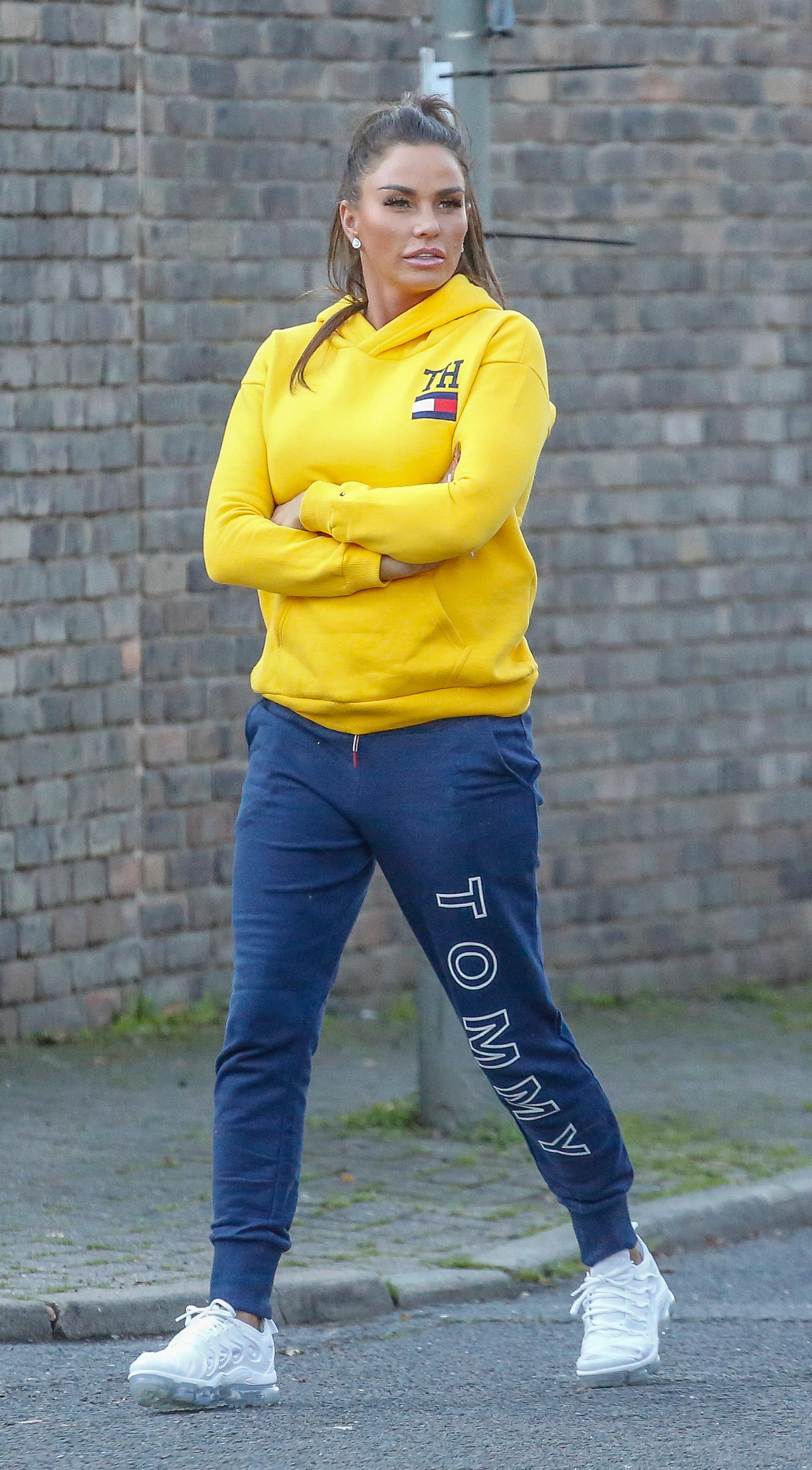 An insider tells The Sun Online: “Katie told Kris on the weekend that she loved him, but she has to stay with Alex for now because Kris hasn't got any money, and Alex has.

"Kris has been trying to support Katie but he suspected she was also keeping Alex on the side.

"Kris went out with Rykard [Jenkins] over the weekend – and it drove Katie crazy.

"She was jealous in case he got with another girl and she said that Kris should be loyal to her and looking after her because she's going through a bad time. " 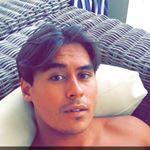 The insider continued: "So Kris confronted her about Alex and she admitted she had been seeing him.

"Then she told Kris she's still very much in love with him but she has to keep Alex there because he's rich and that's what she needs now.

"It's all a mess, and everyone can see Katie is playing them both off and isn't in the right state of mind.

"Kris is blind-sided by her. He genuinely thinks he'll win her in the end, but his friends are concerned because it's a toxic situation." 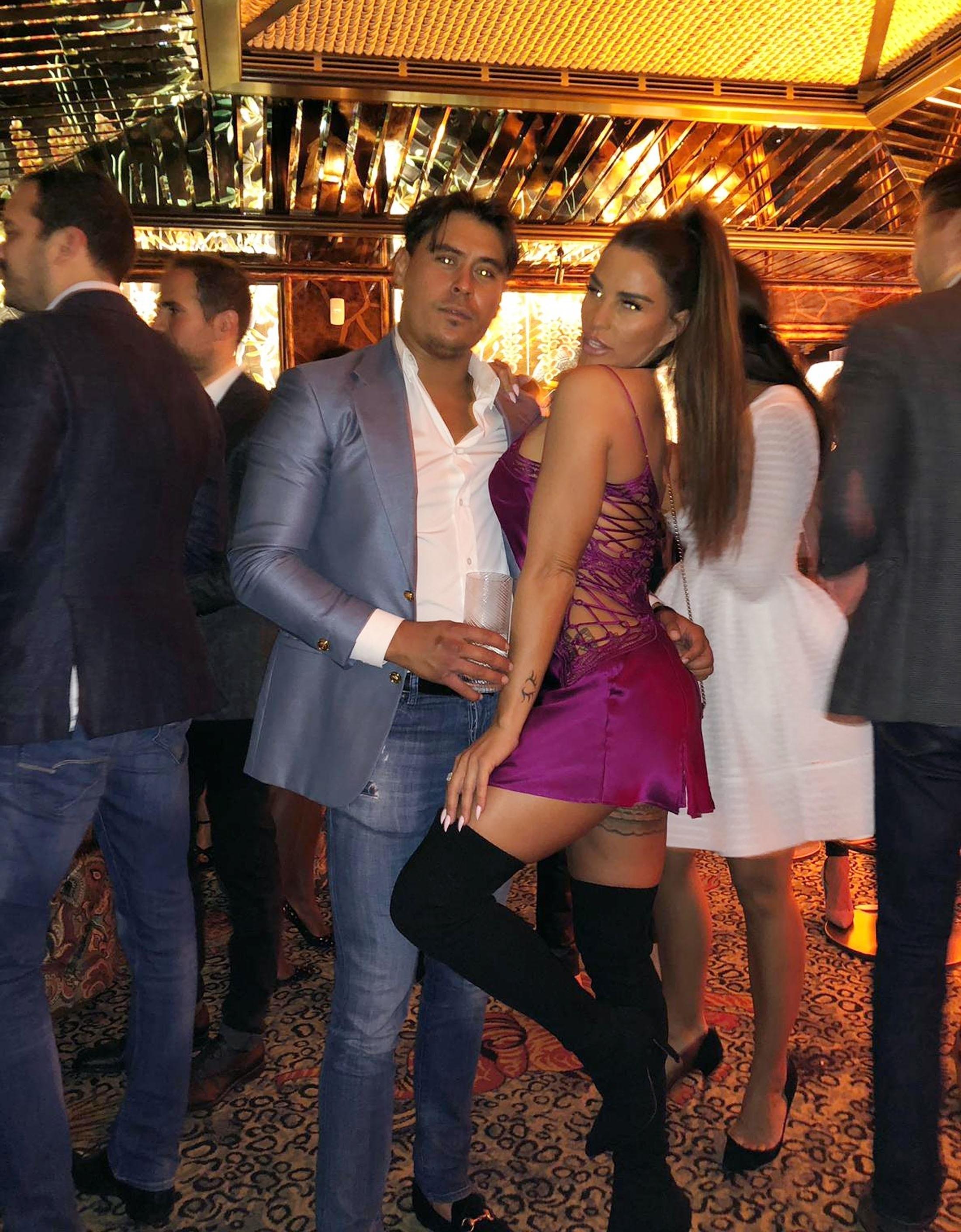 But personal trainer Kris has been supporting Katie through her financial woes and her arrest on suspicion of drink-driving.

She was pulled over after she rowed with Alex and went to Kris’s 30th birthday party.

Kris even picked her up from the police station after she spent the night in the cells.

In August, The Sun revealed how Katie been given three months as part of an IVA – individual voluntary agreement – to come up with a plan on how to pay back her debts.

Katie’s IVA hearing is on 30 October.