The former glamour girl, 40, insisted she didn't know when she was allowed back on the road after getting caught behind the wheel in July. 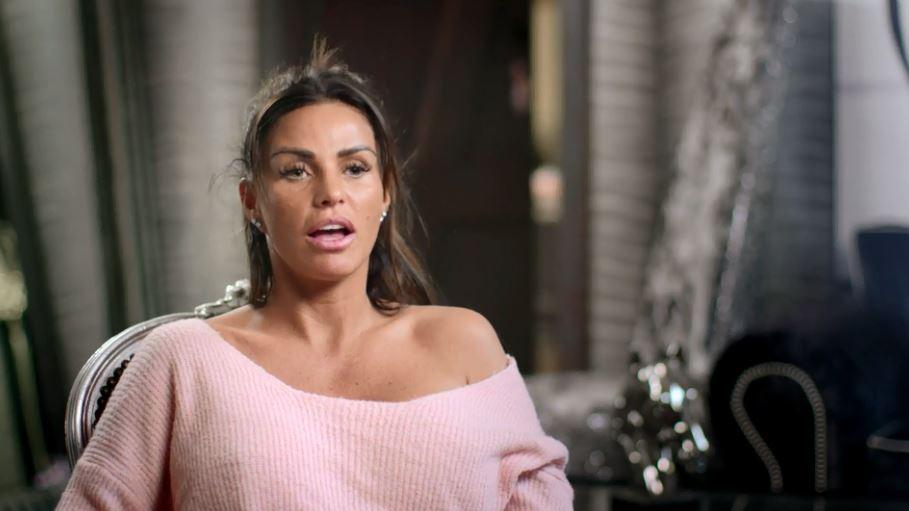 However, she spoke about the ban during an episode of her TV show My Crazy Life.

In the footage, believed to have been shot in February, Katie is heard saying: "I need to get around and I’m trying to think of ideas how to do it because I don’t get my licence back until August."

During the episode, Katie revealed she was buying a "mobility scooter" to get around during the ban.

Her husband Kieran Hayler also joked that her relationship with the DVLA is "like out marriage, very on and off." 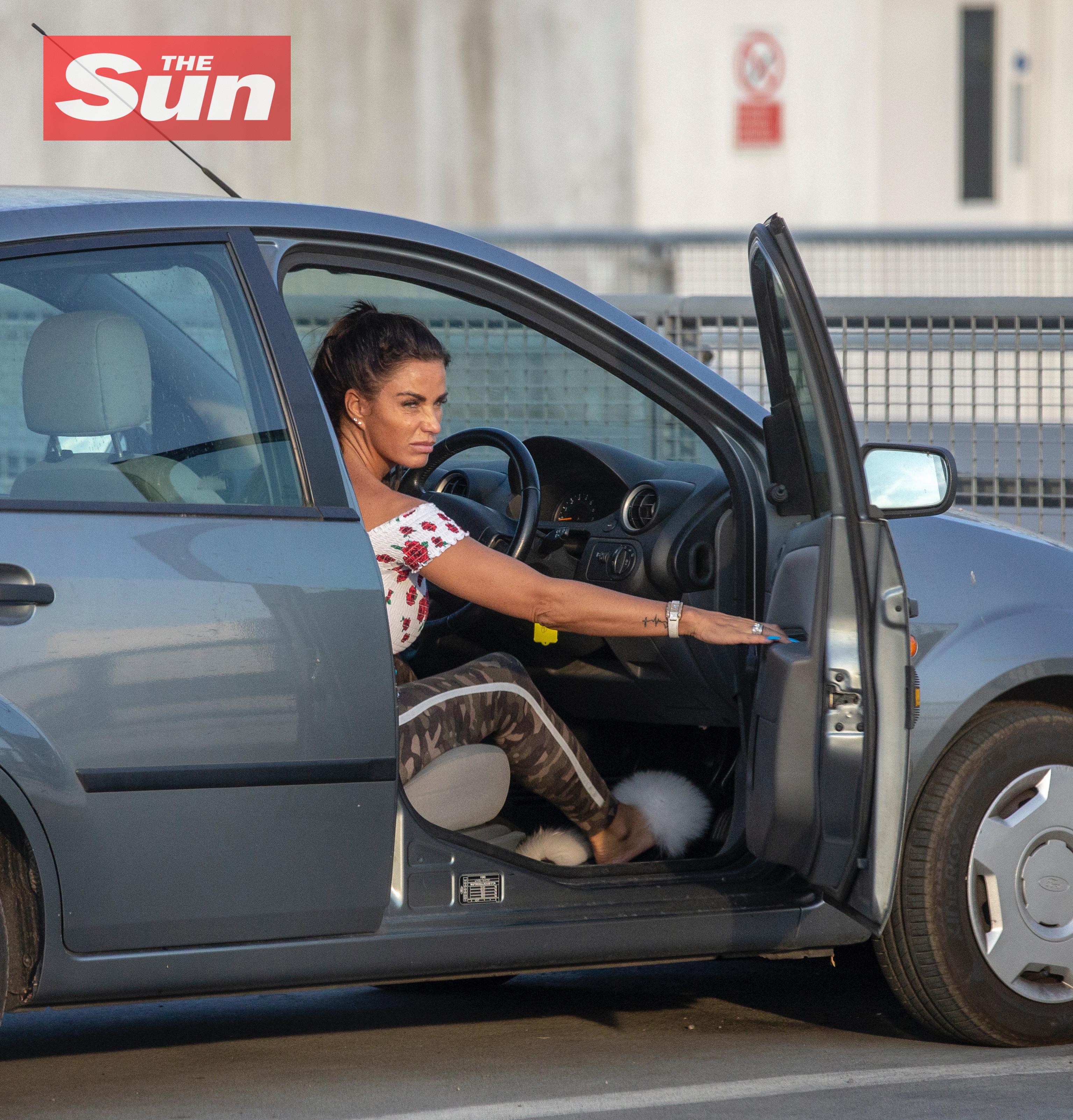 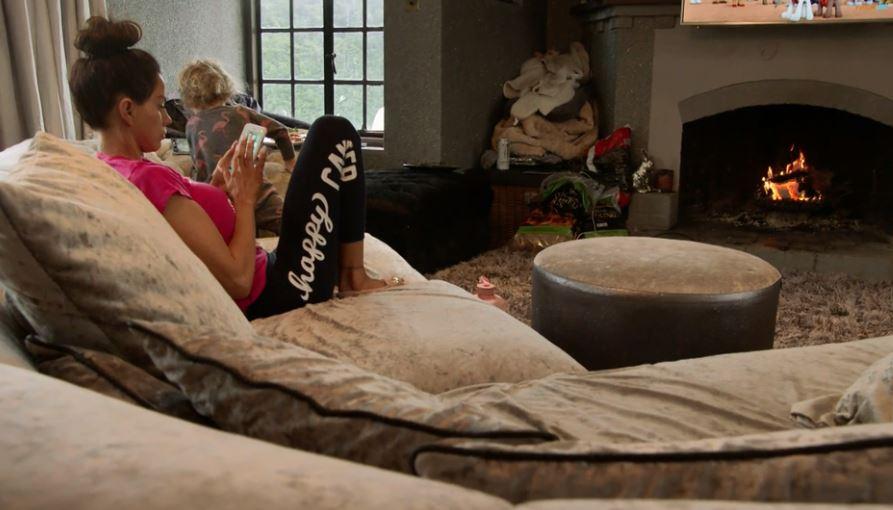 Back in July, Katie reported herself to the police after she broke her driving ban and drove illegally.

The former Loose Women star was banned from driving in February after being clocked doing 60mph in her pink Land Rover.

She failed to notify police when the ticket came through and was charged with failing to provide driver details. 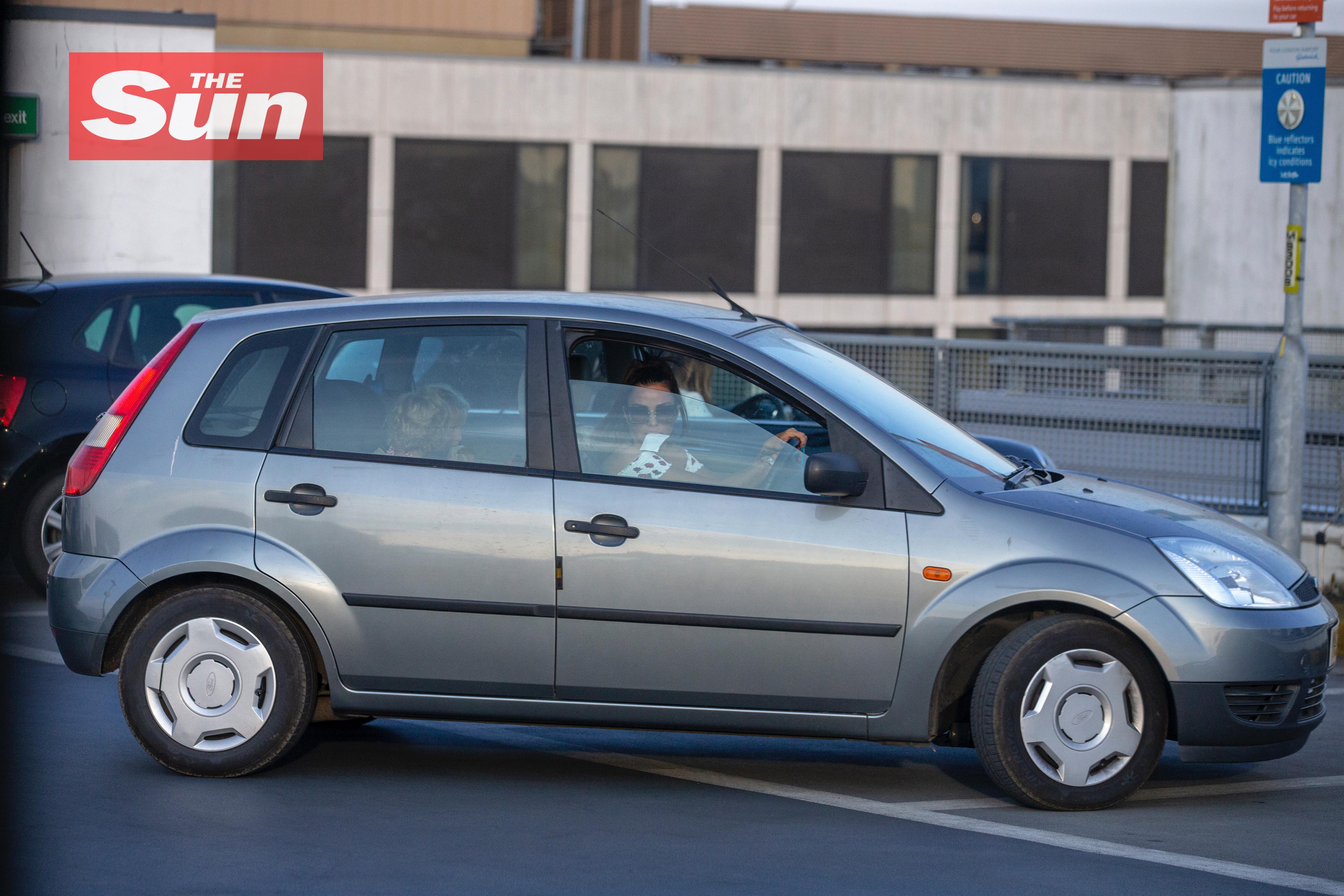 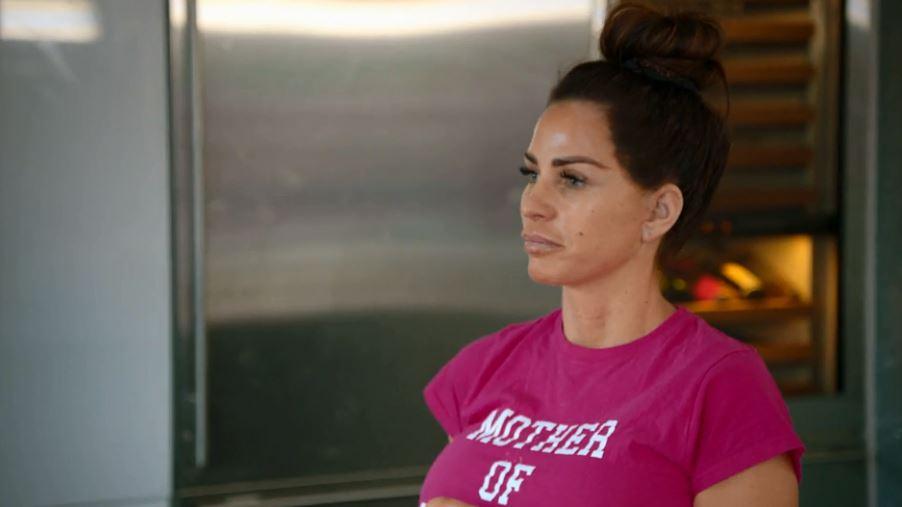 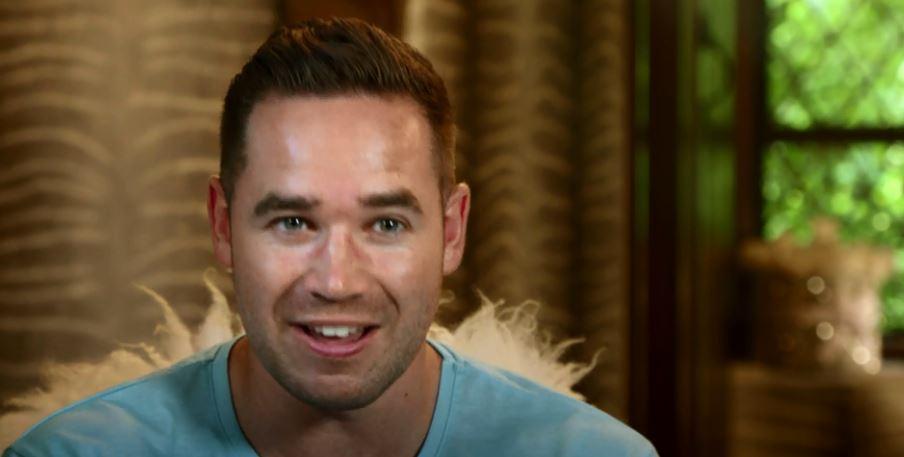 The mum-of-five was given six penalty points and a six-month road ban because she already had points on her licence.

Katie claimed she accidentally broke the ban after getting her months mixed up.

In a post on Instagram, she wrote: "Been on such an emotional rollercoaster the last 6 months and my head has been all over the place, so much so, that I thought my driving ban was up. 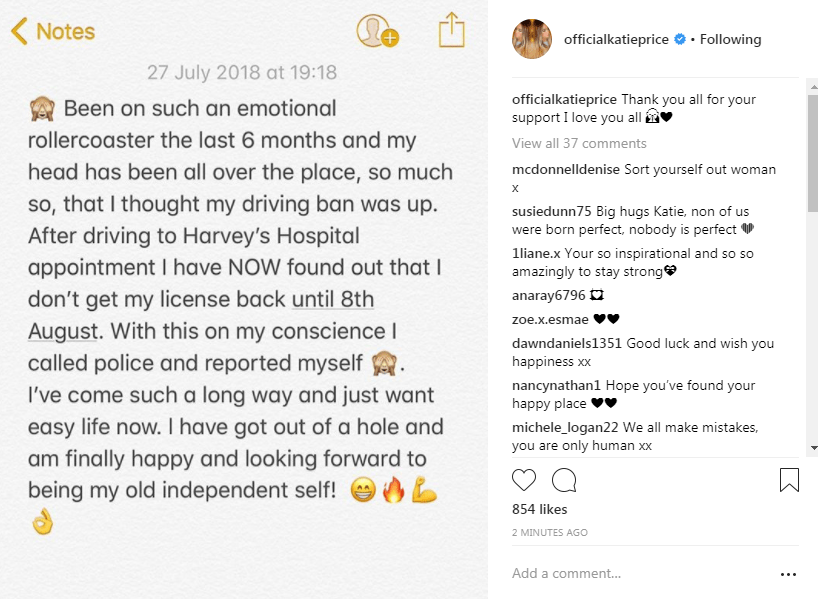 "After driving to Harvey's Hospital appointment I have NOW found out that I don't get my licence back until 8th August.

"With this on my conscience I called police and reported myself.

"I have got out of a hole and am finally happy and looking forward to being my old independent self."